DAME Helen Mirren revealed she embarrassed herself during an intimate meeting with the Queen after the monarch invited her for tea.

Dame Helen, 74, revealed she had an awkward run-in with the 93-year-old, and ended up talking ‘gobbledygook’. Helen says she got a ‘lesson in embarrassment’ after she forgot protocol when the Queen invited her for a chat and a sandwich.

Speaking at her ‘Helen Mirren and Hawk Koch Discuss The Magic of Movies’ event, she recalled being invited to the palace.

She said: “She invited me for tea. I thought it was going to be in a room with 200 other people, which it often is.

“I’ve met her once before and it was in a room with 200 other people. 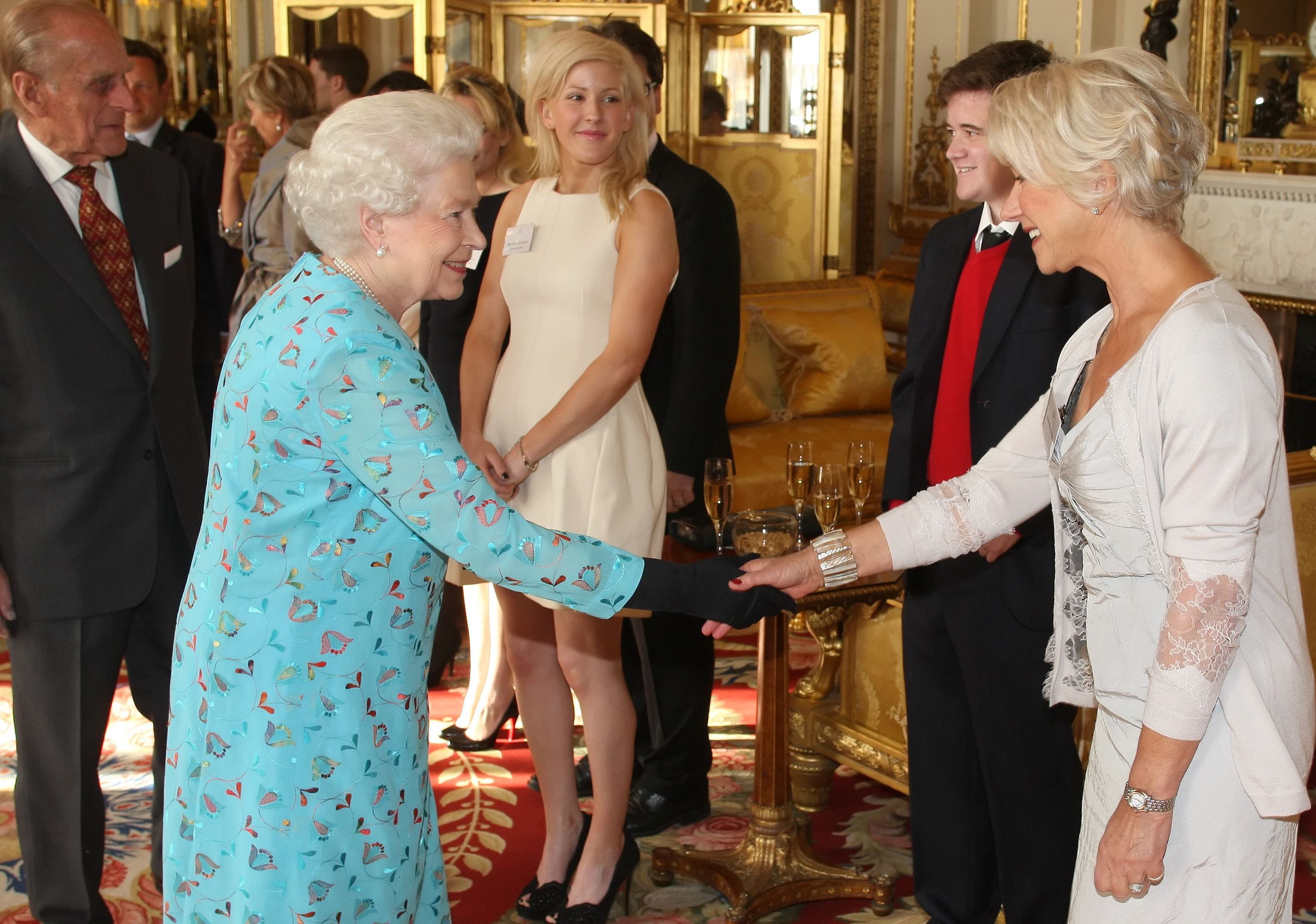 “So I said, ‘Oh well I can manage that.’ So it was at the horsey place and the message came to me that the Queen would like to invite you to tea, she knows you’re here.”

But when she arrived, she was led into a room with only eight people in it, including the Queen and Prince Philip sat around a table.

She said: “So I walk in, and there’s like eight people sitting around a table. Prince Philip, the Queen, a Sheik of somewhere or other and a couple of horsey people. 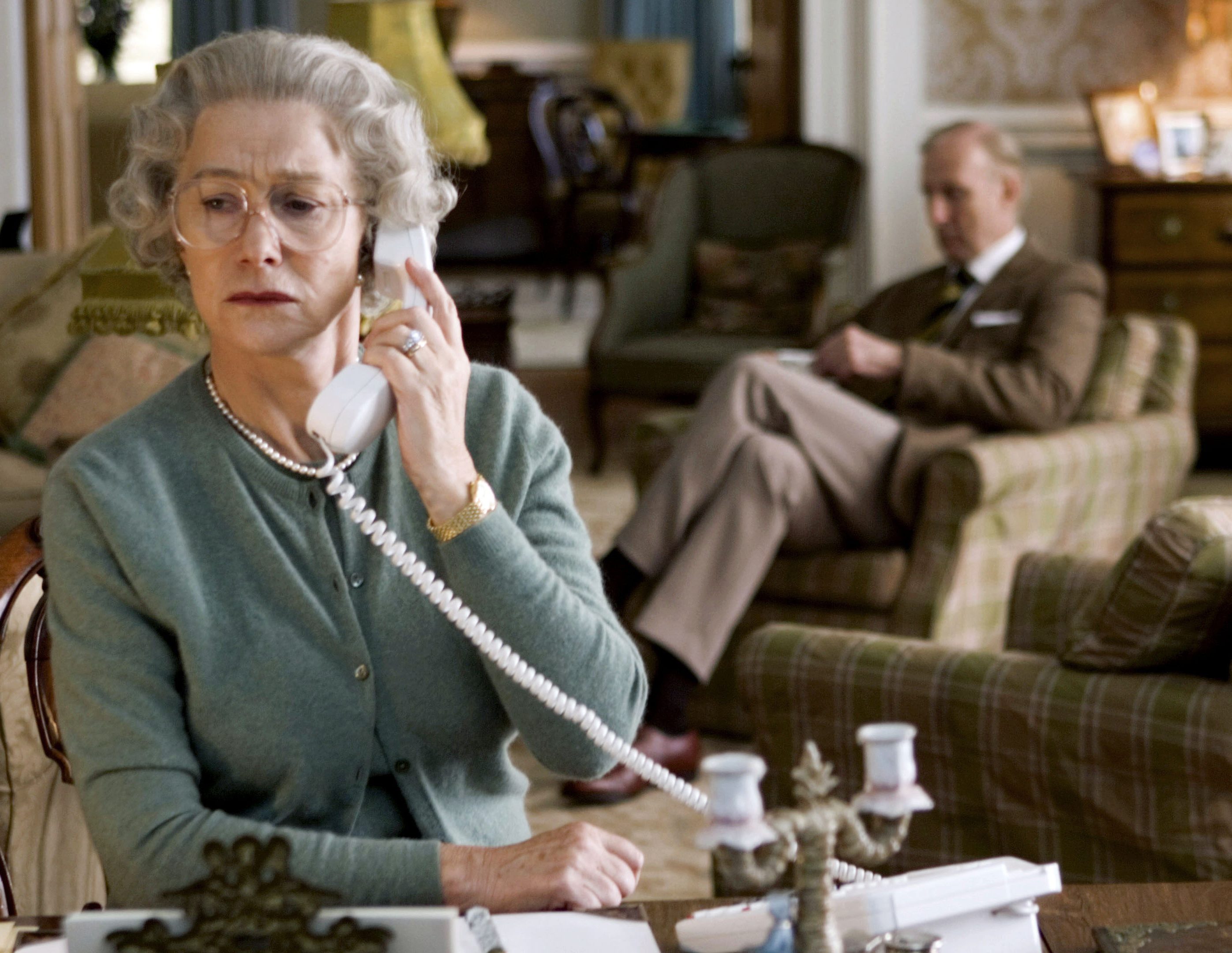 Helen began to panic about not being able to contribute to the conversation.

The Oscar winner said she was “desperately trying to make polite conversation and it’s just coming out like gobbledygook.”

She was then handed a cuppa, while the Queen was preoccupied with the sandwiches.

Helen said: “Then I got a cup of tea and the Queen, in particular, was having a very intense conversation about what’s in the sandwiches with Prince Philip, very important. ‘What is this? What’s in here?’

“The milk is on the other side of Prince Philip and I want some milk in my tea, but my brain goes completely dead and I cannot remember how to address Prince Philip. 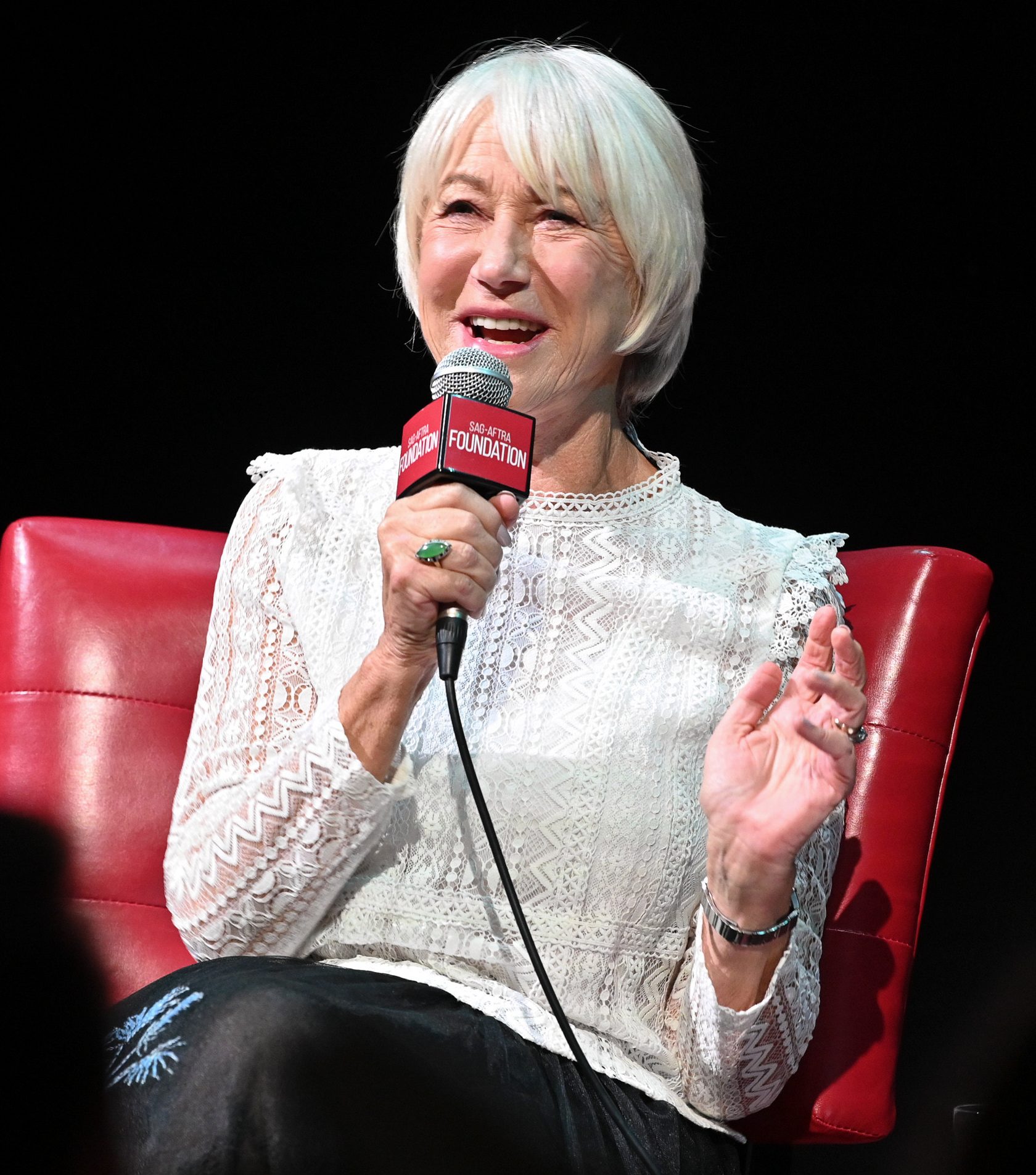 “Is it rude to ask him to pass the milk? Or should I just ask for a lackey?”

In the end she decided the easiest thing was to keep her mouth shut.

Helen added: “I finished up not having any milk. I just couldn’t sort it out.

“It’s a lesson in embarrassment, but they were lovely, they were utterly gracious.”

In more royal news we revealed there's a 'royal feud' between Prince George and Princess Charlotte – over toys and TV.

Plus we revealed the Queen is a big fan of Kate Middleton’s ‘unflappable’ attitude.

Meanwhile Kate Middleton wore a pair of Princess Diana's earrings – but gave them her own twist.