A WOMAN with natural 34D boobs has told how she is constantly criticized for the clothes she chooses to wear.

Canadian YouTuber Billie explained she regularly fends off comments from people complaining about her attire. 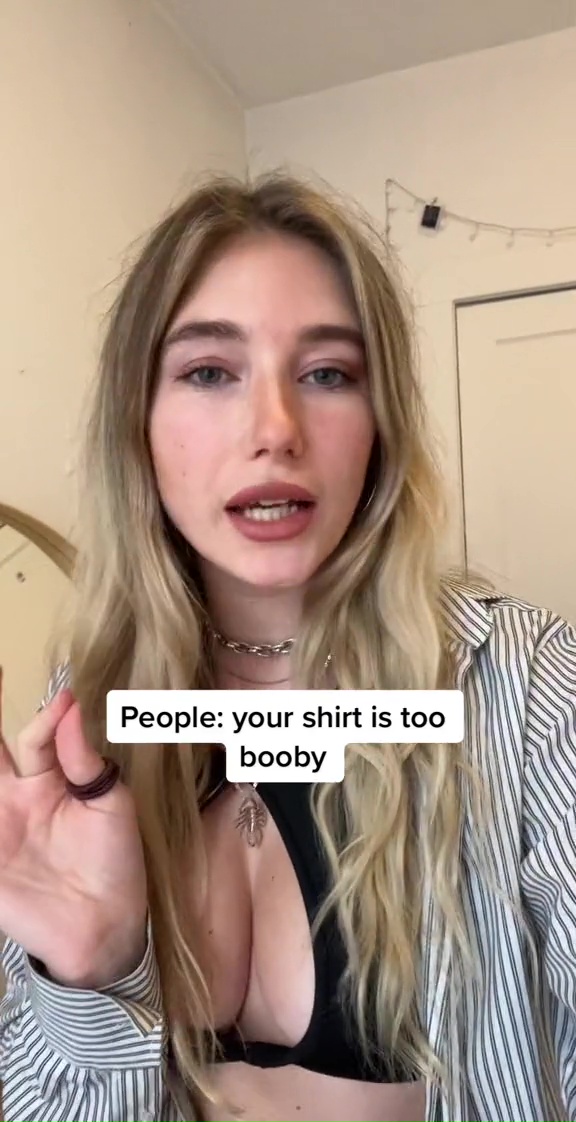 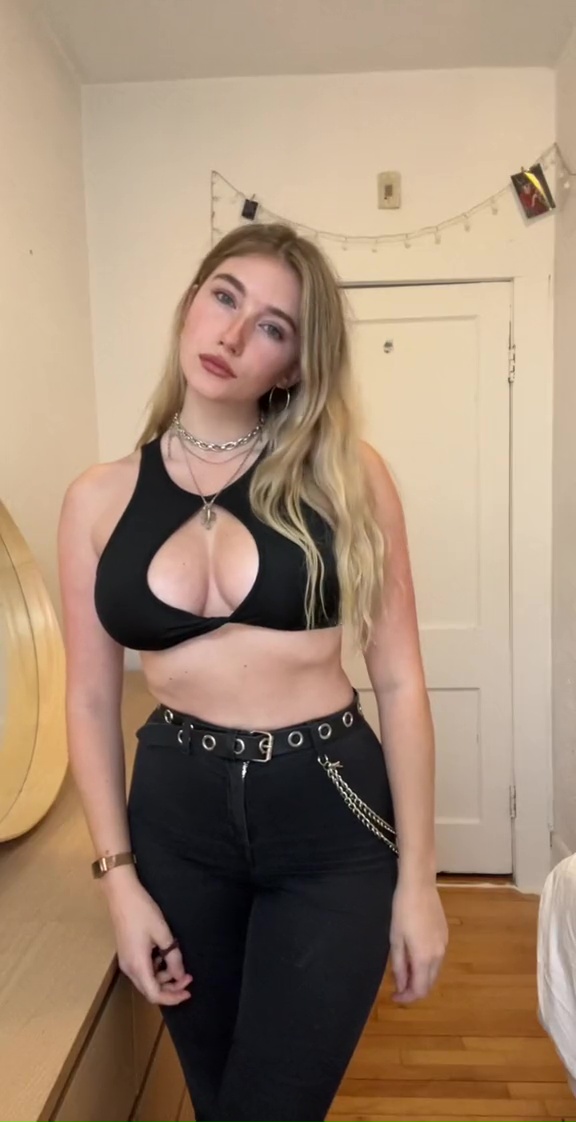 More specifically, her critics take aim at the shirts she wears – suggesting they are "too booby" to be out in public.

The owner of the high fashion mag SHEER magazine took to TikTok to hit back at haters who believe her tops leave little to the imagination.

Billie blasted trolls in the short clip and decided to trigger them by posing in a revealing black top.

She explained the most common comment she is forced to deal with is: "Your shirt is too booby."

The tattoo artist is first seen wearing a striped shirt over her risque halterneck bralette while mimicking a voice audio.

She then gets rid of the cover-up and stands proudly in a pair of black jeans and the cropped cut-out top.

She explained that her natural assets inevitably make it more difficult for her to squeeze into fashionable outfits.

The TikToker made a grump face throughout the video to express her grievances for having limited style options.

Social media users flocked to the comment section of the vid to praise Billie's confidence and her style.

One wrote: "Girl I feel this omg! I'm only like a D but I can't wear anything without it being too booby."

Another added: "You are a natural beauty."

And a third said: "I love your shirt! You look amazing."

We previously told how another digital creator slammed people commenting on the shirts she wears due to having big boobs.

She pointed out that stores "only sell cute clothes for small boobs" in the scathing TikTok. 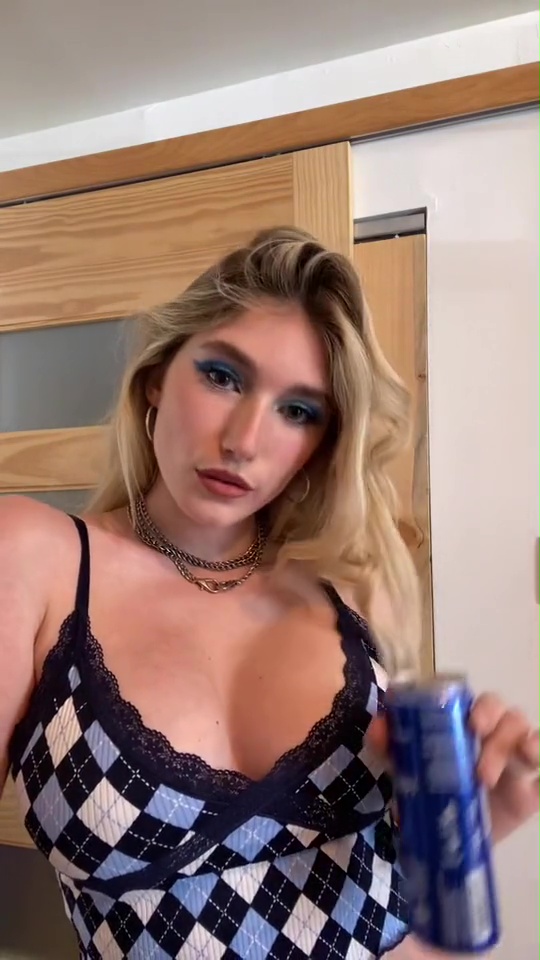 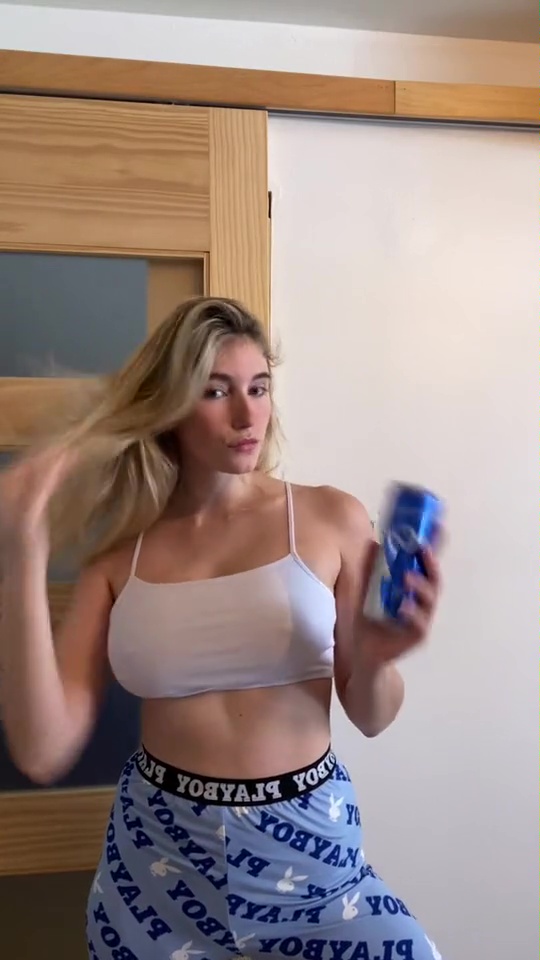