PENNY Streeter, 52, is a managing director and lives in Cape Town and West Sussex, with husband Nick, 65, who works for the family business.

After becoming homeless when she lost her job and her first marriage broke down, Penny reveals how she turned her life around to become a successful businesswoman worth £208million. 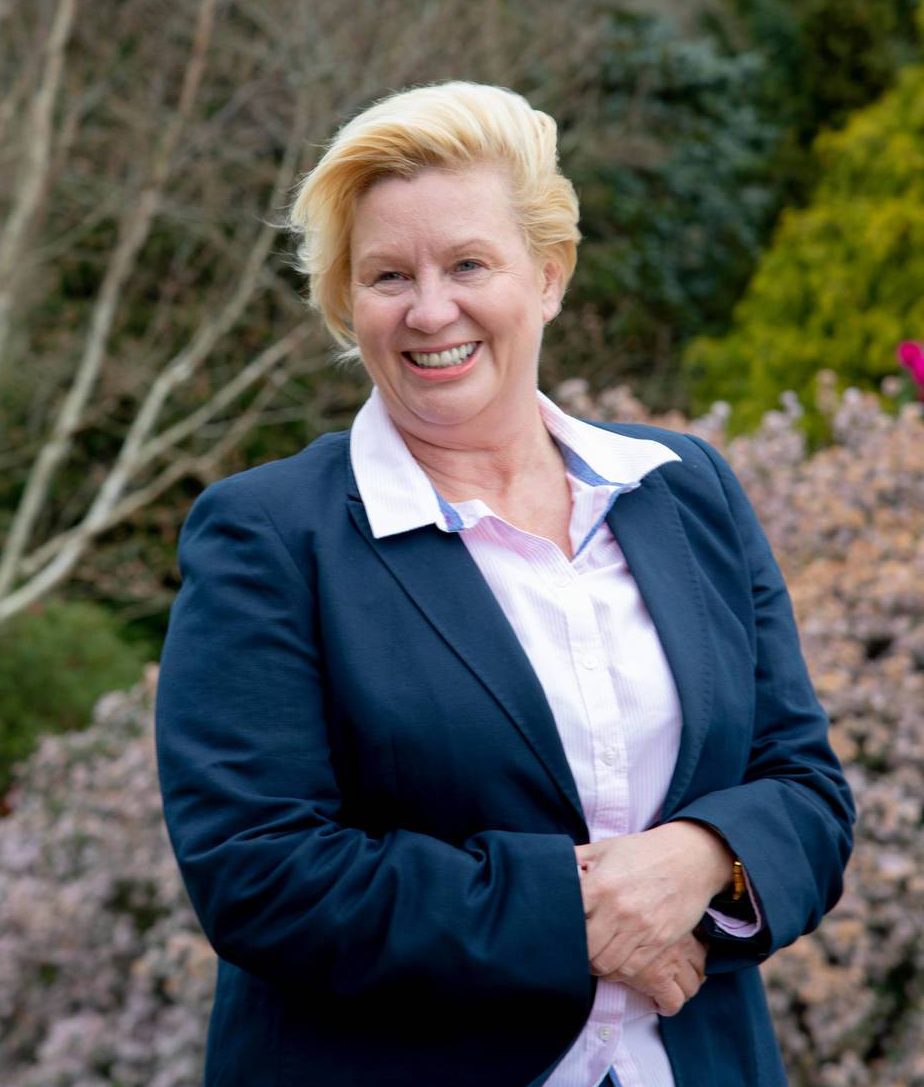 Sitting in a dingy flat in Croydon, I wondered how things had got to this. I was nine months pregnant with my third child, and living in emergency accommodation after my marriage ended.

I had no furniture – just two deckchairs from my mum – and my two kids Adam, then six, and Giselle, two, to look after. I felt hopeless.

At 15, I left school with no qualifications, but managed to get a job in recruitment. I married my first husband Douglas in 1986, aged 19, and our son Adam arrived that December.

A few years later, I set up a recruitment agency with my mum, Marion, then in her 40s, and a former colleague, Sue. We got a loan and rented offices. 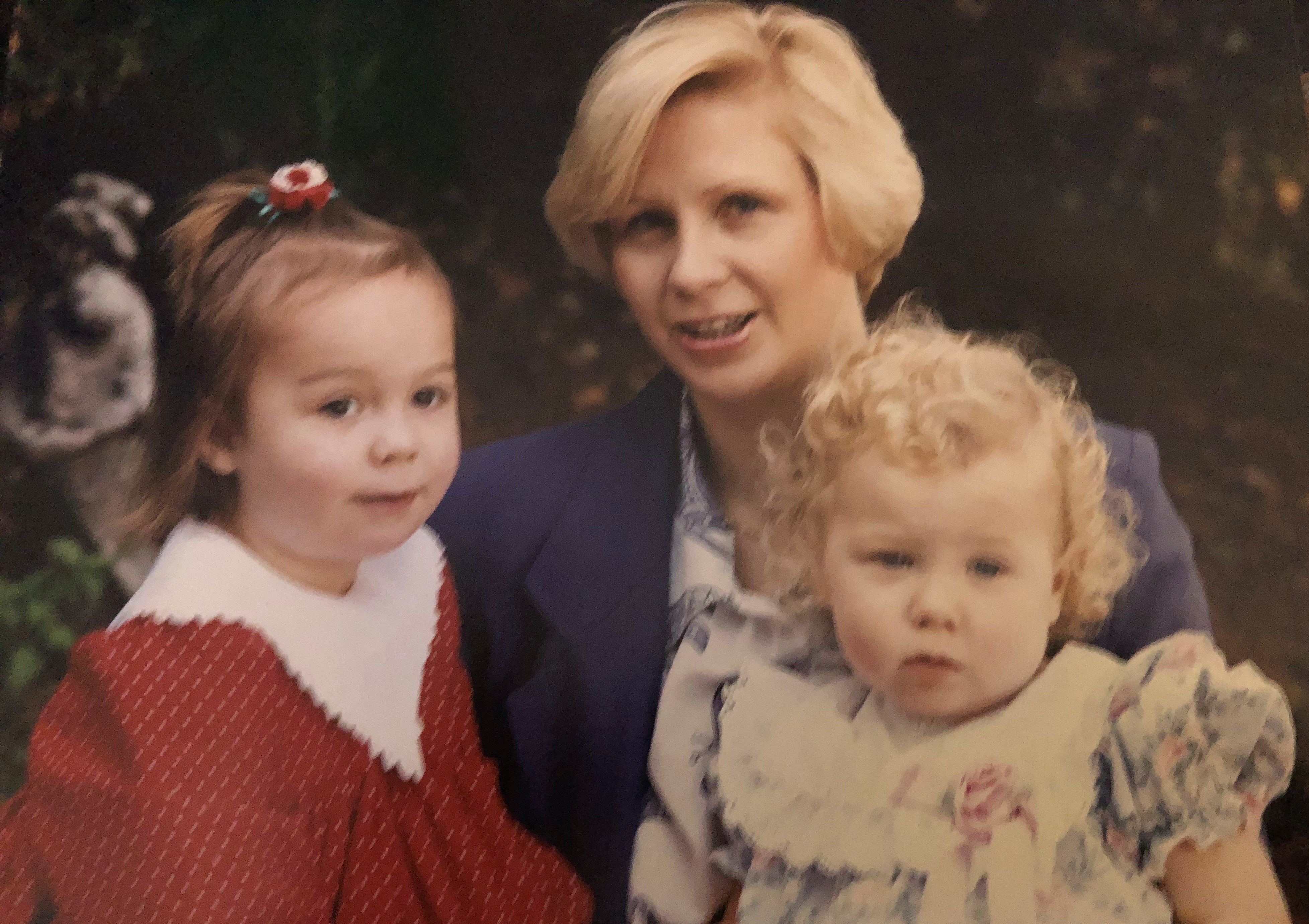 It went well for two months, but the business folded in August 1989, owing the bank £20,000. It was an awful time, with debt collectors banging at Mum’s door.

In the middle of all the stress, I gave birth to my daughter Giselle.

Two years later, I became pregnant with Bonnie, but in January 1994 my marriage broke down under the strain of everything.

We were staying at my mum’s but there weren’t enough rooms, so the kids and I ended up in emergency accommodation after spending two weeks with her. 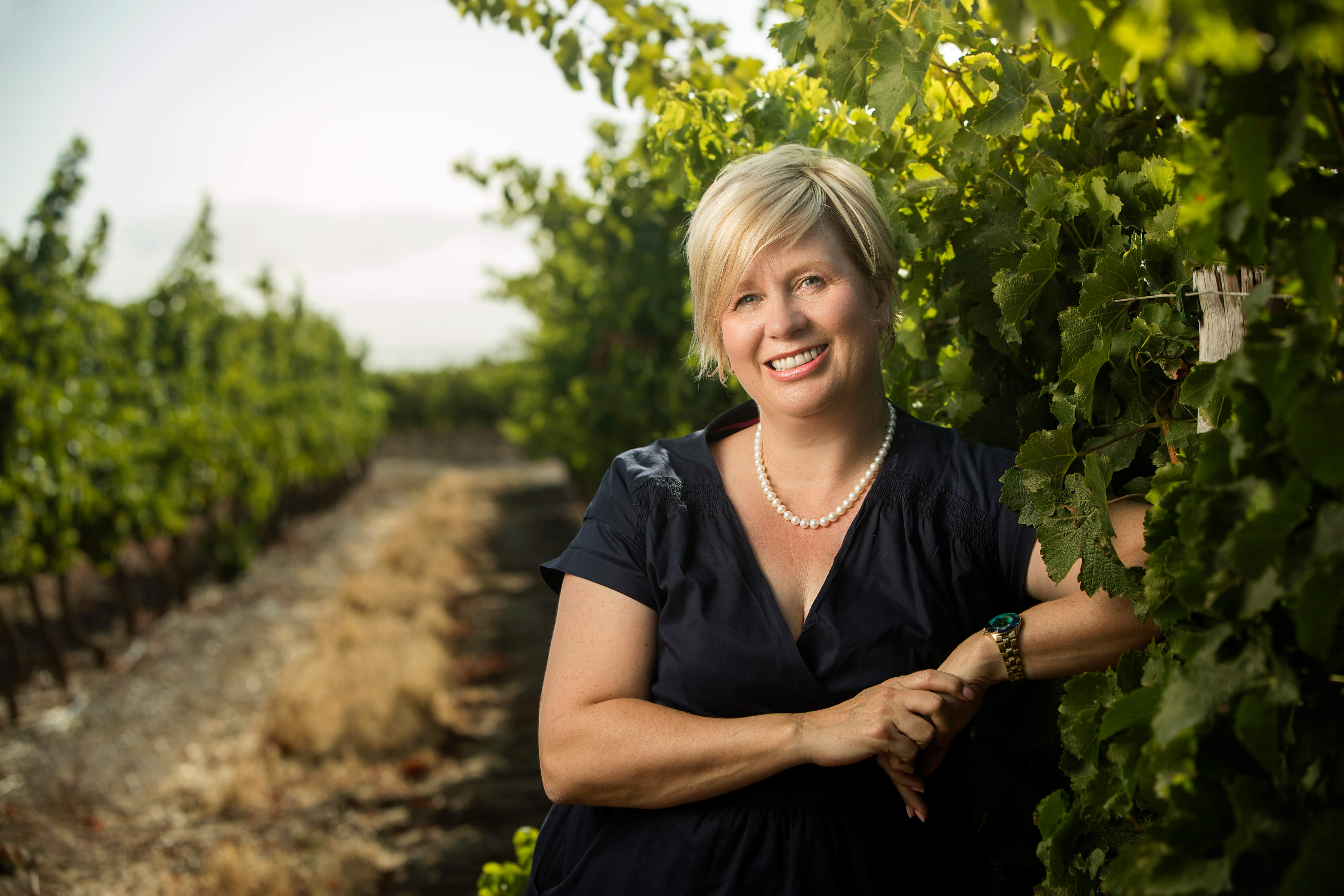 I was on benefits and Douglas couldn’t afford to pay child maintenance, so it was my only option.

We stayed there for two years after Bonnie was born. My mum helped out with money for food and loaned us some furniture, although she hardly had anything herself after the business collapsed.

It was a struggle to put food on the table and I would buy the kids’ clothes from car-boot sales. It was horrible.

Luckily, the kids were too young to realise what was happening, but I’d just think: ‘What do I do?’ I could never treat them to new toys, which made me feel incredibly guilty.

Bossing It is Fabulous’ series about ordinary women who have launched incredible businesses.

It aims to inspire other women and show that if these ladies can do it, so can you!

We lived on the top floor of a block of flats, so I had to drag the buggy up three flights every day. I felt like a failure, but I stayed as positive as I could for the kids.

In June 1995, I decided to start a new recruitment business after a friend told me I could use a spare corner in her husband’s office. Some people said I was mad, but I was determined and roped in my mum again.

We had no money, and I was still living in the flat, but all we needed was a phone and we juggled childcare between us.

I’d call people non-stop to get the word out, plus we put on kids’ discos at the weekend to earn extra money, and put every penny into the business. 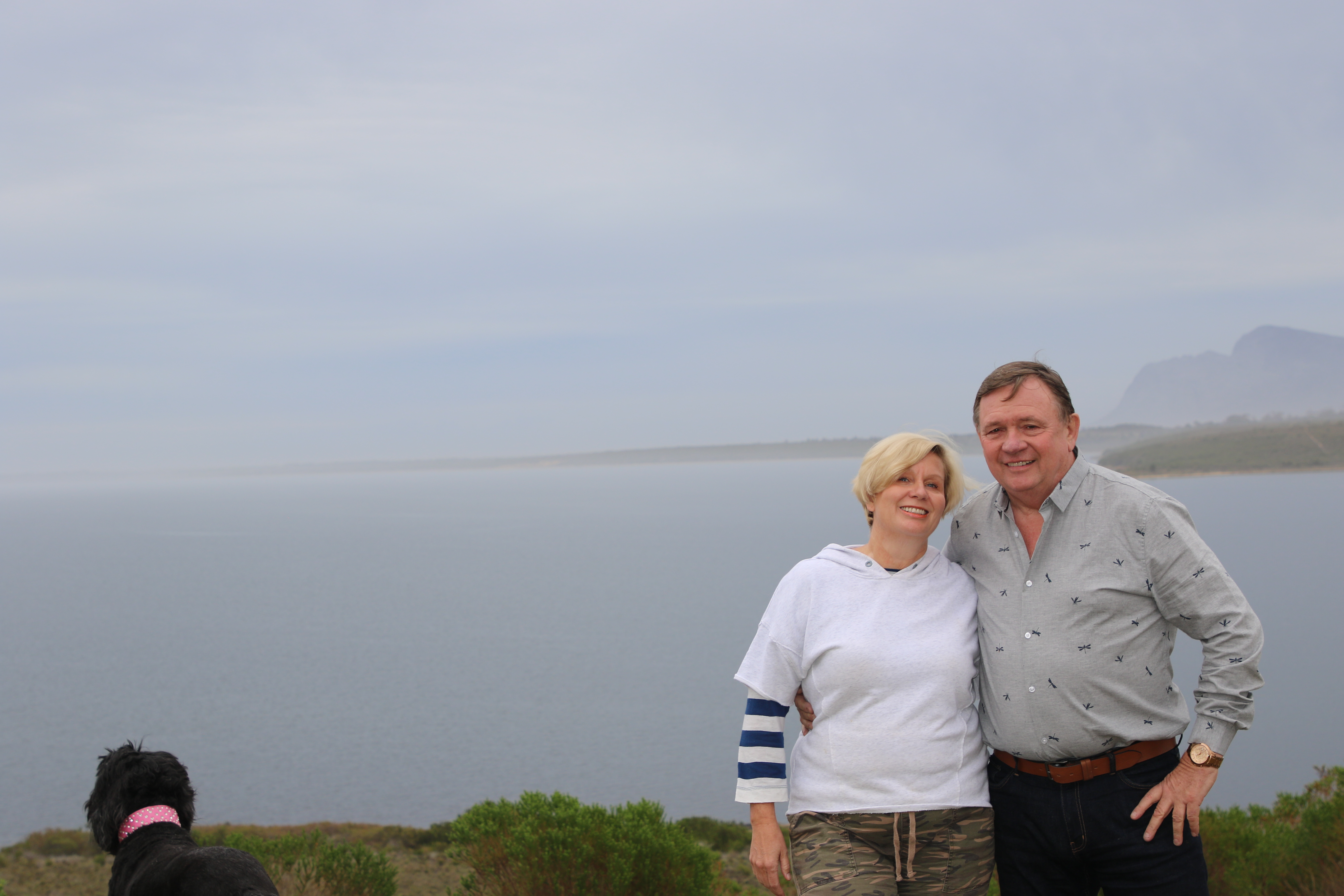 We worked hard and it was successful. Not long after, I met Nick on a rare night out. Within a year, I’d moved into a rented flat with the kids and by June 1996, the business had turned over £1million.

We decided to specialise in healthcare recruitment, and re-branded the company as Ambition 24 Hours, later A24 Group.

In March 1999, I was able to buy a three-bedroom house. I was so proud I’d turned my life around.

Nick and I had our daughter Tilly in March 2001. Juggling four kids with the business was challenging, but by 2002 we were the fastest-growing company in the UK. 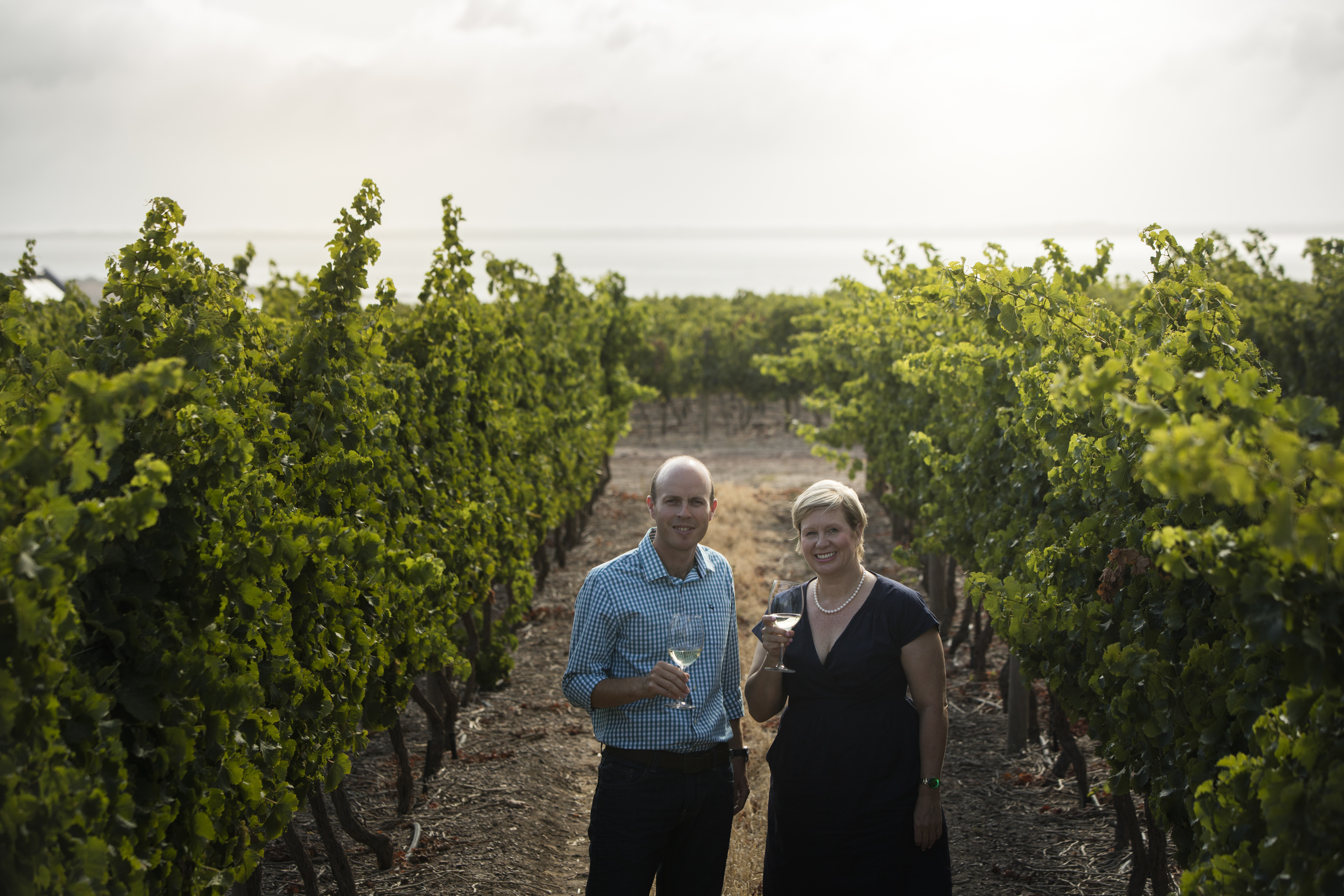 But although we were making money, we’d reinvest everything. There were no flash holidays or cars. After my experience of poverty, I was too wary.

In 2006, I was awarded an OBE for services to enterprise, which felt surreal. I’d left school at 15 and there I was meeting the Queen at Buckingham Palace.

In March 2009, I married Nick, who’s been a great stepdad to my three now grown-up kids.

Last year’s Sunday Times Rich List valued me at £208million, and I’ve now relaxed a bit with spending. We own a vineyard in South Africa and a winery in Horsham.

We employ more than 27,000 doctors, nurses and healthcare professionals in the NHS, prisons and care homes, and 350 people directly. In the wake of Covid-19, I’m proud to help the fight against it.

My advice to other businesswomen is to follow your heart.

I was homeless, but I’ve made it this far – if you have the determination, there’s no reason you can’t succeed, too.