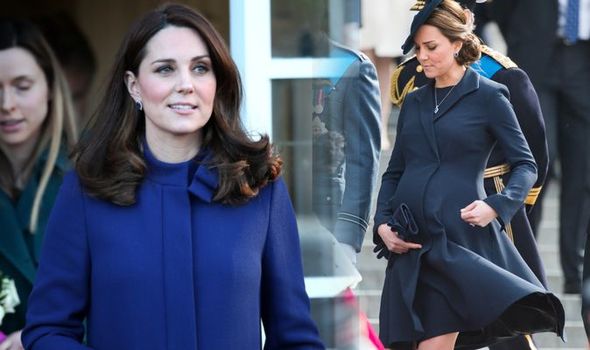 Kate’s maternity style is chic as always, but there are a number of important style rules the Duchess of Cambridge follows when she is expecting.

Being pregnant can be exhausting, as mums will testify.

For Kate, though, it may be extra challenging at times. The Duchess carries out public duties up until her maternity leave, despite the fact she suffers with extreme morning sickness.

She is also one of the most watched and scrutinised women in the world as the wife of Prince William.

So how does she tackle this and her changing body when it comes to her wardrobe? 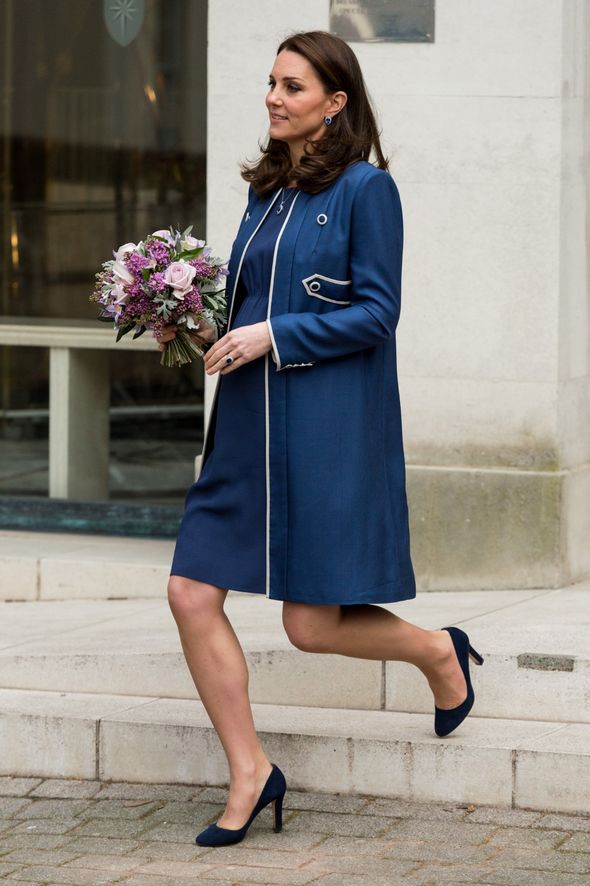 This includes the likes of Alexander McQueen and Catherine Walker.

She has worn high street too, including ASOS Maternity and upmarket shop Jojo Maman Bebe.

During pregnancy Kate sticks to what she knows, in chic shift dresses and empire line garments.

One particular favourite, though, is British maternity brand Seraphine.

Founded in 2002 by a mother-of-two, Seraphine has been worn by Kate, as well as her sister Pippa Middleton.

She’s worn the Vanessa turtleneck dress from the brand, £55, too.

While pregnant with Louis, Kate wore the brand’s Royal Blue Tailored Maternity Dress, £99, when she, Prince William, Prince Harry and Meghan Markle held a panel for the Royal Foundation, stating their goals with the charity. 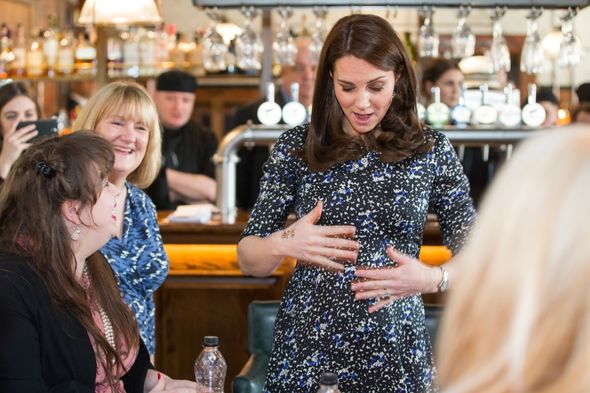 However, the charity was disbanded when Harry and Meghan chose to leave the Royal Family as working members.

Kate also looked stunning in the navy blue Marlene lace cocktail dress, £169, during her tour of Norway and Sweden.

During her last pregnancy, Kate wore a lot of blue. So, perhaps she will recycle the blue garments during her next pregnancy.

What other signs might there be that Kate Middleton is pregnant? 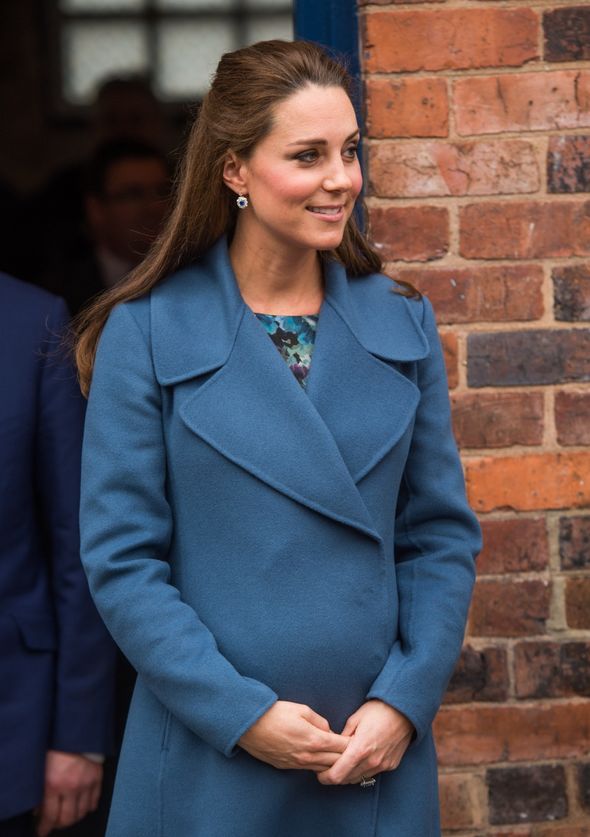 If the Duchess is seen to be snacking on these foods often, it might be a sign she is pregnant.

It was reported by website Self that Kate ate avocados, berries, and oatmeal while pregnant to help with her severe morning sickness.

Another food Kate is said to have craved during her last pregnancy with Prince Louis, two.