Home » Fashion » King Charles follows in the footsteps of the Queen

King Charles follows in the footsteps of the Queen

The best dressed royal male is King Charles, according to British menswear retailer TM Lewin. The brand analysed Google data to find out who the most influential fashionista was, and Charles topped the list among the royals. Much has been said about the monarch’s style since he became King, but what does his look say about his personality?

Charles’ look, from his clothes to his hairstyle, could represent stability, according to celebrity stylist Miranda Holder.

His look has not changed in decades – perhaps because it is his signature style, which makes fans notice and remember him. The Queen had her colour-block outfits, Kate Middleton has her coat dresses and long, wavy locks, and Charles has his suits and side parting.

The King is often seen wearing a suit and a tie, sometimes with a tweed or wool overcoat. He seems to prefer muted colours such as beige, blue, and brown.

Charles also regularly wears British classics like Barbour jackets and Scottish, tartan prints, giving a subtle nod to the nations of the UK. 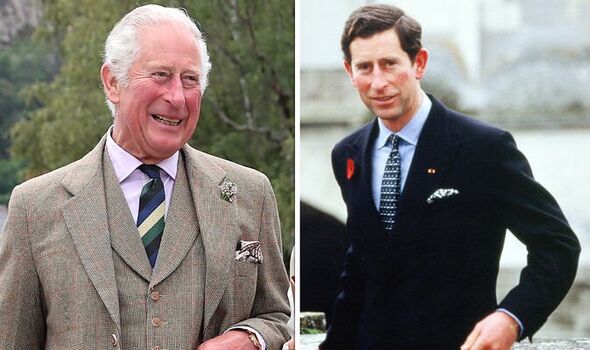 Although his unchanged hairstyle and repeated outfits form part of Charles’ signature look, the King’s sartorial choices could also be for practical reasons, said Miranda.

She told Express.co.uk: “King Charles may not be very famous for wearing the latest trends and indulging in the flashiest designers but that’s not to say he isn’t a fan of fashion – quite the opposite actually.

“Thanks to his willowy figure, King Charles has been a natural clothes horse for all of his royal career, and although not being ostentatious with his wardrobe, has always appeared stylish and debonair – trendsetting even.

“And that is partly due to the way he has ripped up the gentleman’s style rule book and simply pleased himself with his looks.”

Miranda continued: “His style has always been classic, with a touch of the athletic adventurer about it.

“He has an eccentric charm and charisma of all his own which, combined with his enviable physique have led him to become somewhat of an unwilling fashion icon over the years.

“King Charles has a great eye for detail – one of the reasons we know this is because he is rumoured to insist his valet irons his shoelaces every morning.

“He also has quite the collection of exquisitely tailored Savile Row suits and loves accessorising with crisp collars and antique cufflinks. 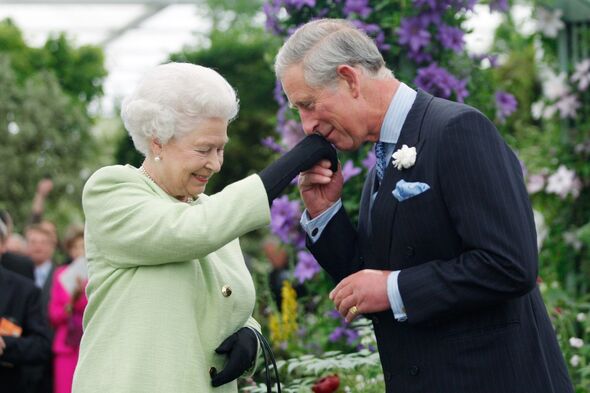 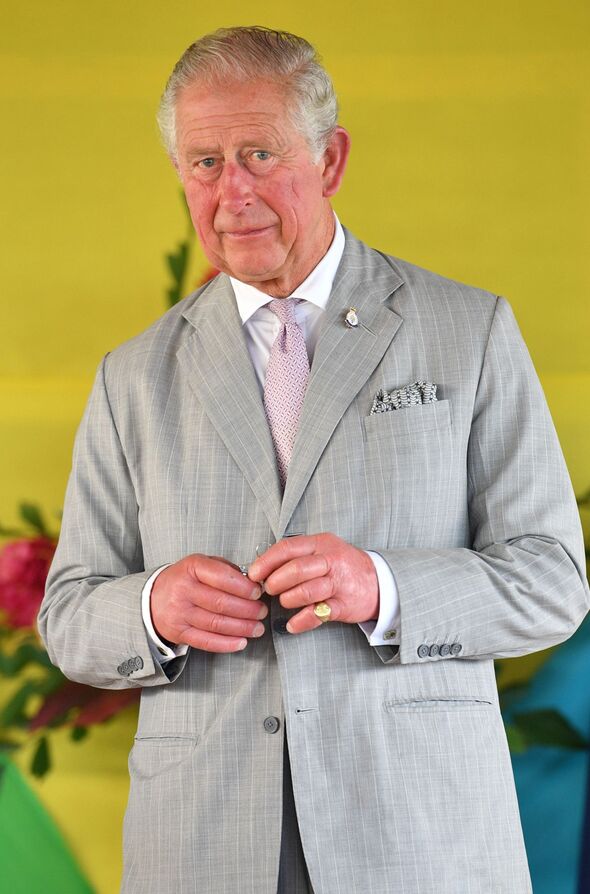 Miranda went on to discuss the King’s hairstyle, noting that it has remained unchanged for decades.

“But in addition to his love for beautiful clothes, a reassuring constant about him has been his hairstyle, which has remained virtually unchanged for the last 60 years,” the stylist said.

“This is not at all surprising as he is literary following in the coiffured footsteps of his late mother, The Queen, who hung on to her trademark set curls throughout her reign.

“This was one of the many comfortingly familiar aspects of Her Majesty that we all were so fond of. 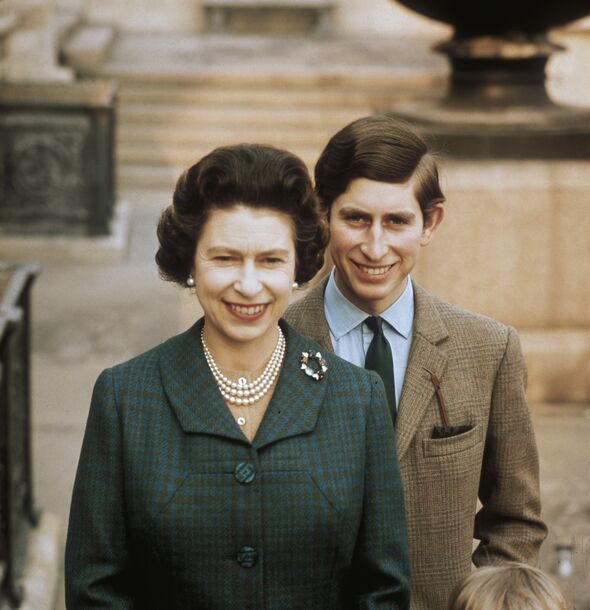 “It also contributed to her signature rainbow of monochrome looks, which fortified her already strong personal brand, making her image easier to conjure up in our minds.

“Perhaps then, this is a subconscious ploy by King Charles to win over hearts and minds of his public as he has seen it work so well?

“Possibly. However, I feel it is more likely that as it works on a practical level and it suits him.

“The King has let his hair stay the same over the years as he has had far more important matters to focus on,” Miranda added.