Incredible footage shows pictures come to life on the very page they are drawn on in a manipulation of the eyes. 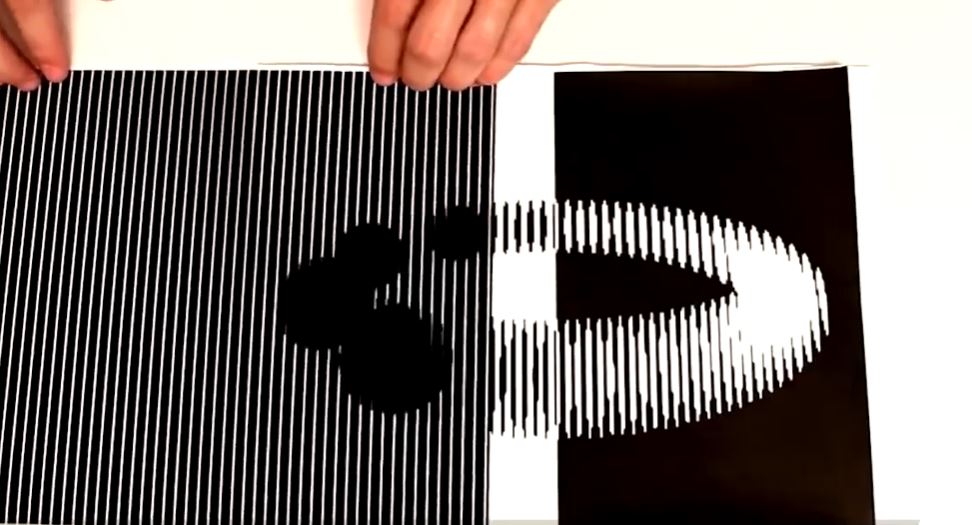 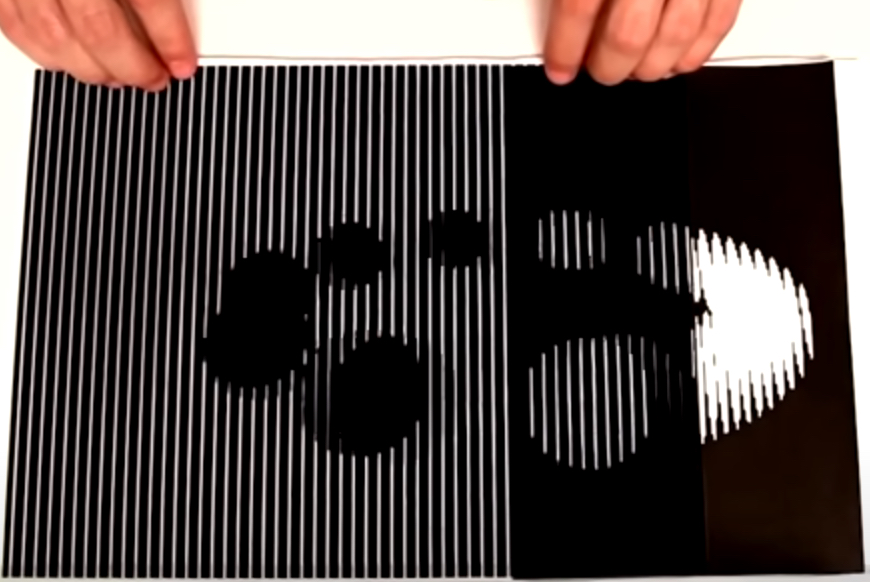 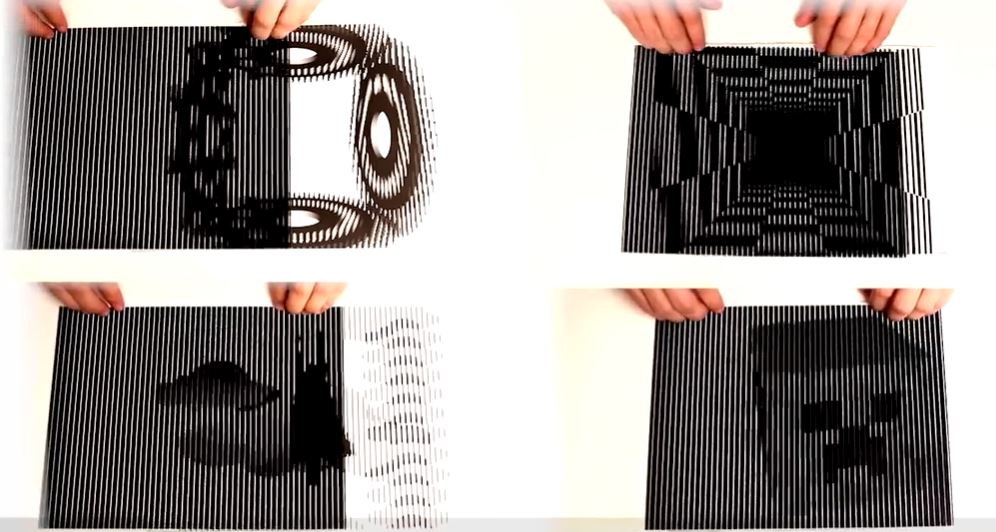 The clip shows a half black, half white piece of paper laying flat on a table with an uninspiring ring etched on it.

But as another page made up of thin opaque and transparent stripes is moved across it, the simple ring appears to transform into a series of black and white balls moving in a circle.

Other pieces show cogs turning, clouds drifting, and a block spinning as if by magic using the cunning optical illusion technique.

A description on the clip, shared on YouTube by TheRichest, reads: "This clever and old timey technique creates a multiple frame animation on a single sheet of paper. 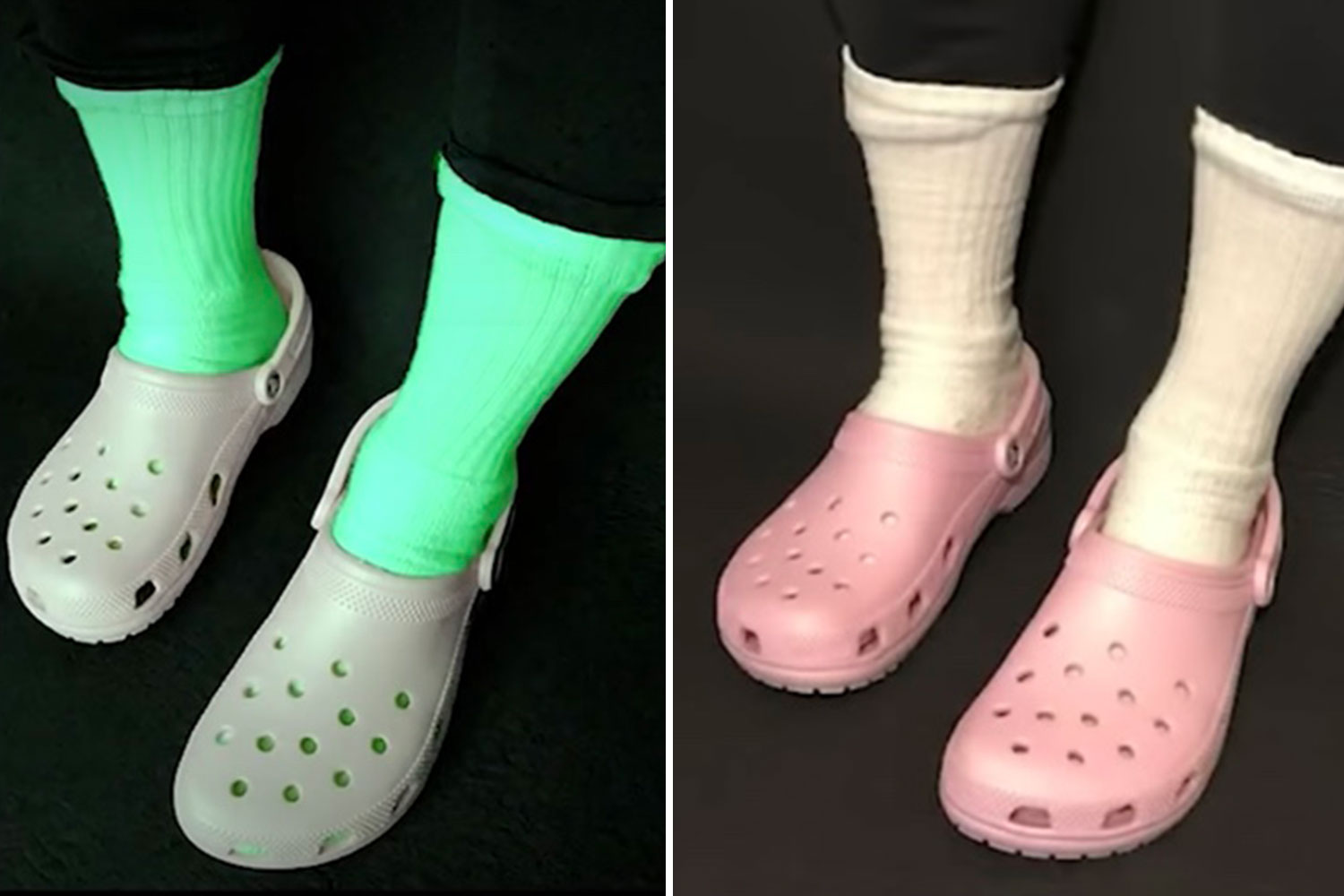 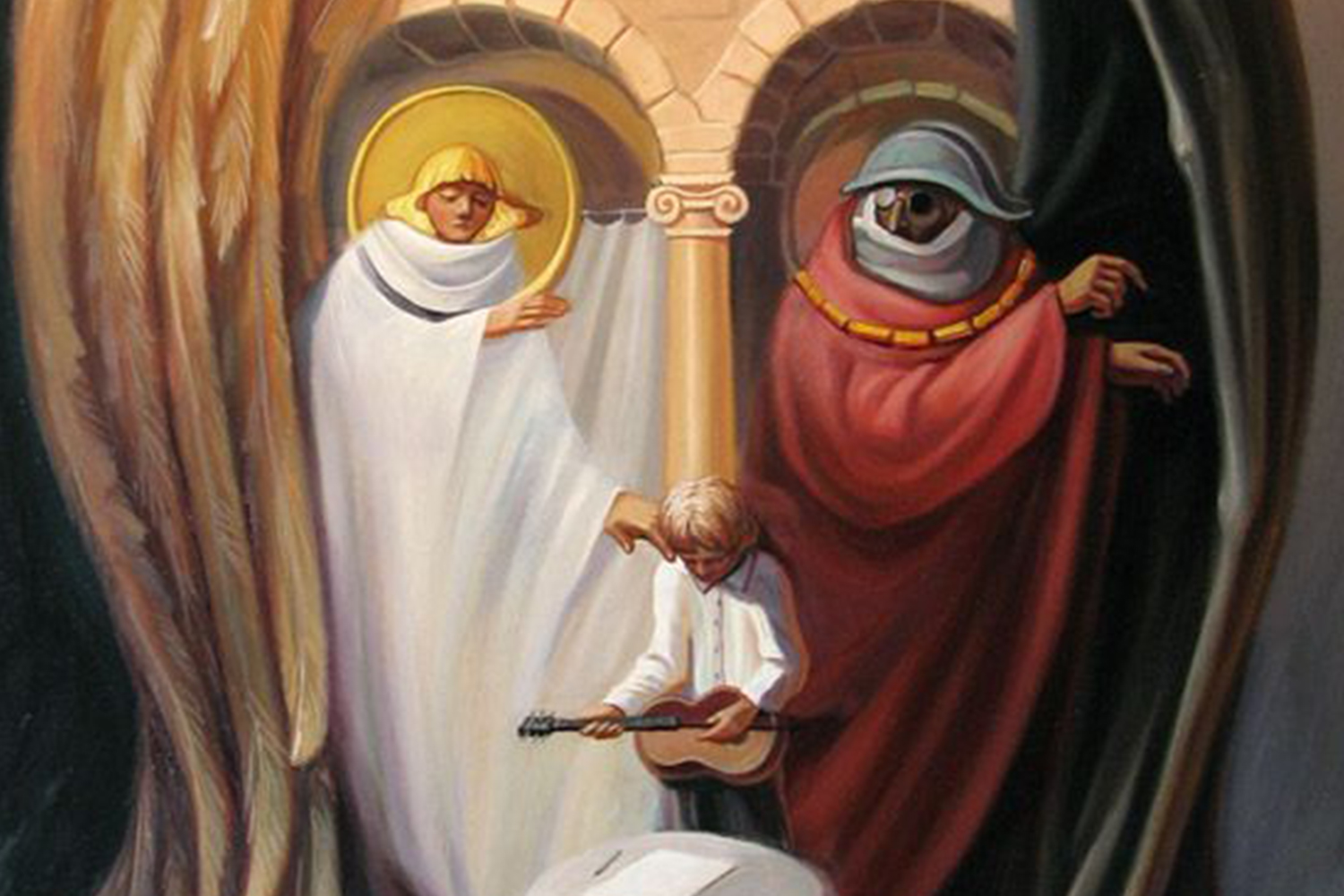 Optical illusion shows John Lennon’s face – but can you spot the other characters?

"By manipulating the mind and eyes, these still images come to life using a single grated card."

Meanwhile, another optical illusion claims to be able to tell you about the state of your brain just by how much you can find in a busy picture.

The pencil drawing was shared on TikTok by DarkSeidy, who wrote: "They say if you can find 7 people and a cat in the photo your brain is in the best condition.

And another mind-boggling optical illusion has left viewers scratching their heads as it makes bricks appear as though they’re very wobbly.

It comes as this optical illusion of a spinning cat continues to divide opinion as some say it is rotating clockwise and others insist it is moving anti-clockwise.

Meanwhile, the Pittsburgh Zoo has hidden four animals in their puzzling logo-can you find them?

And this optical illusion can reveal something very important about your eyes.