PRINCE Harry told his father Prince Charles he "hated him" for making Princess Diana cry, a royal author has claimed.

In his 2011 book William and Catherine: Their Lives, Their Wedding, biographer Andrew Morton revealed how Prince Harry was deeply effected by his parents' split. 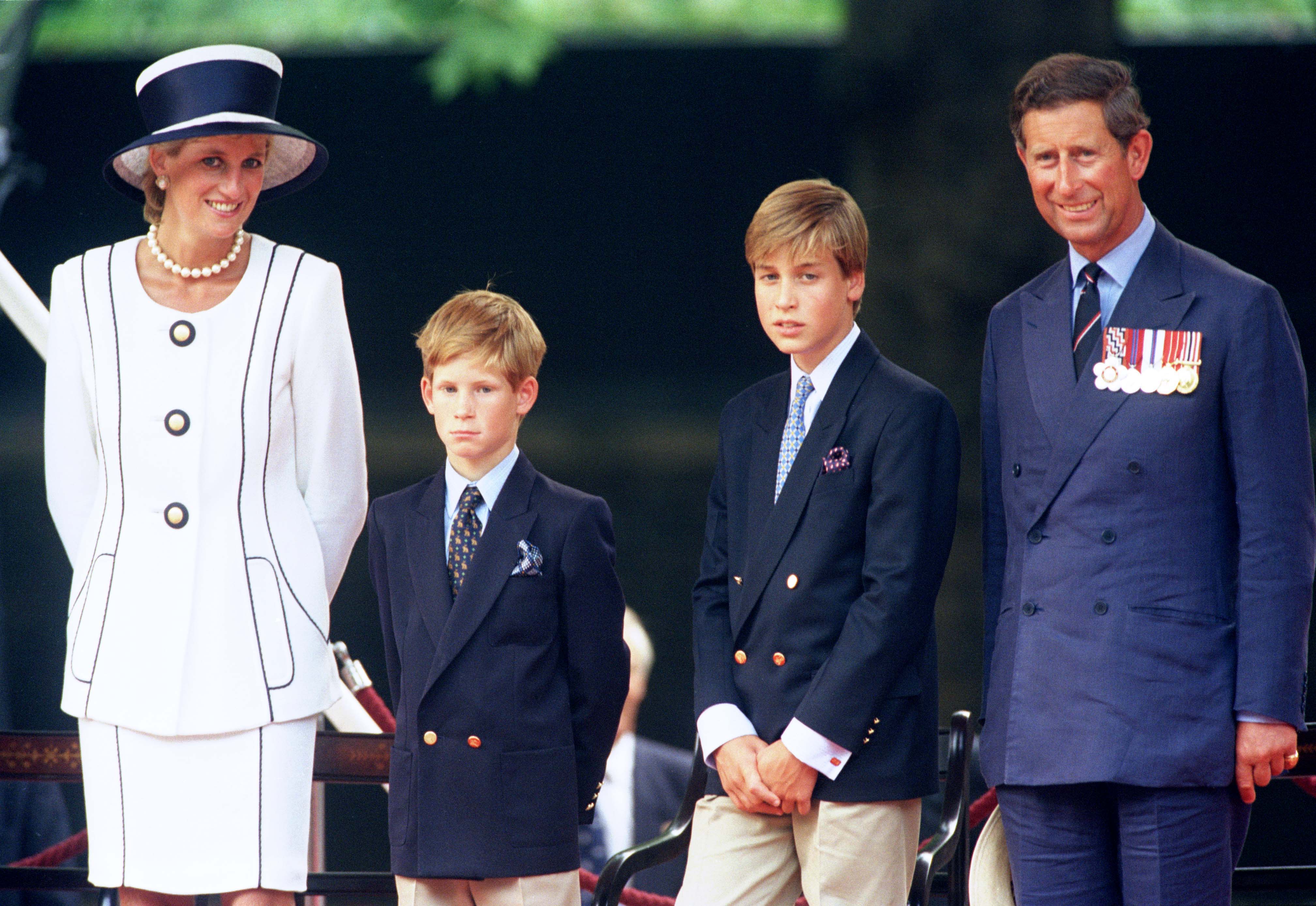 The biographer wrote: "[Charles and Diana's] parental rivalry continued behind the closed doors of Kensington Palace."

After one heated argument, Morton claims that a "young Harry launched an attack on his father, ineffectually beating him on the legs with his fists."

Prince Harry – who was 11 years old when his parents divorced – yelled: "I hate you, I hate you, you make Mummy cry."

In comparison to Harry's outbursts, the biographer added: "William, sensitive and a little shy, was old enough to absorb the confusing and emotional meaning behind the stony silences and harsh words when his parents were together. 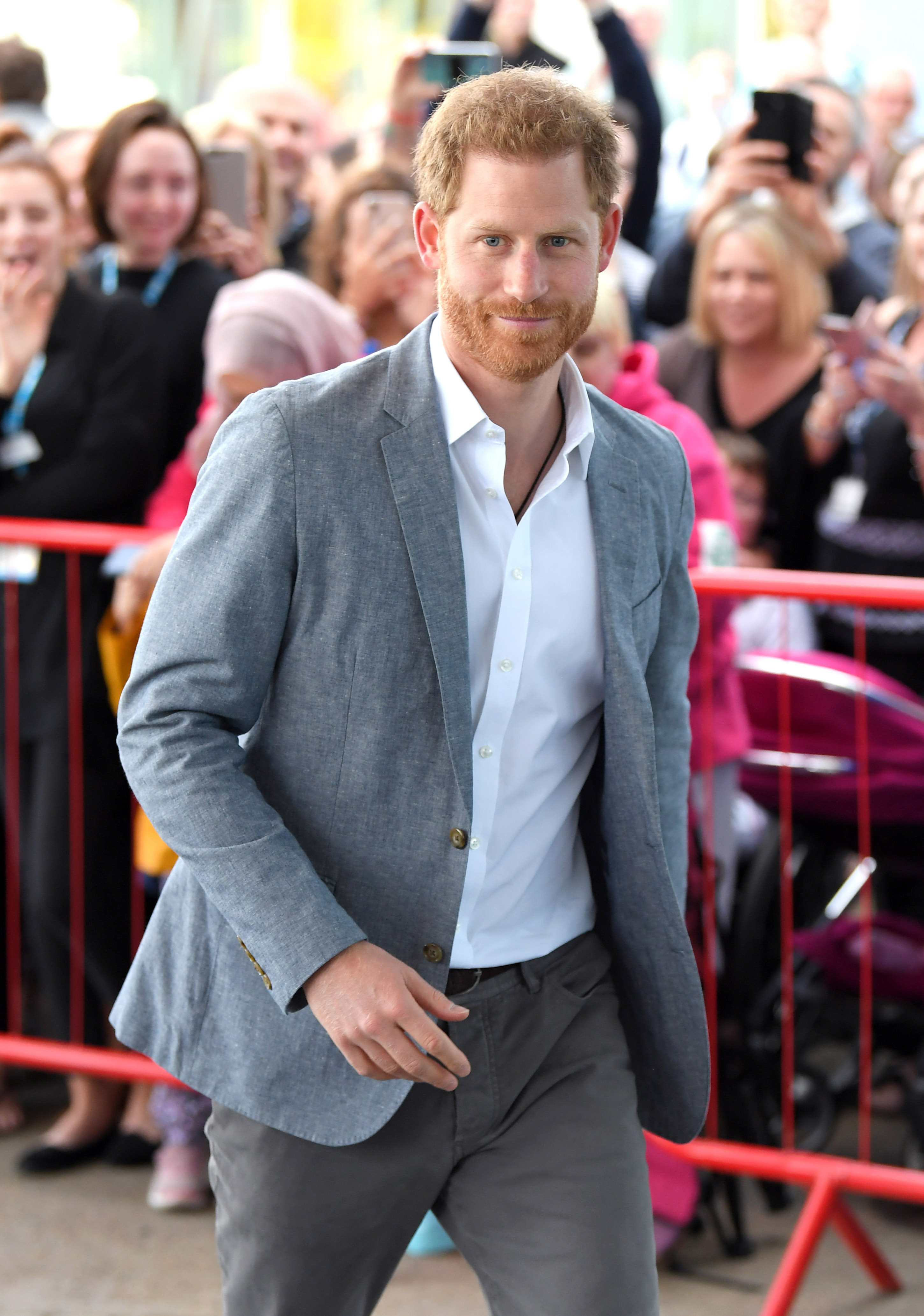 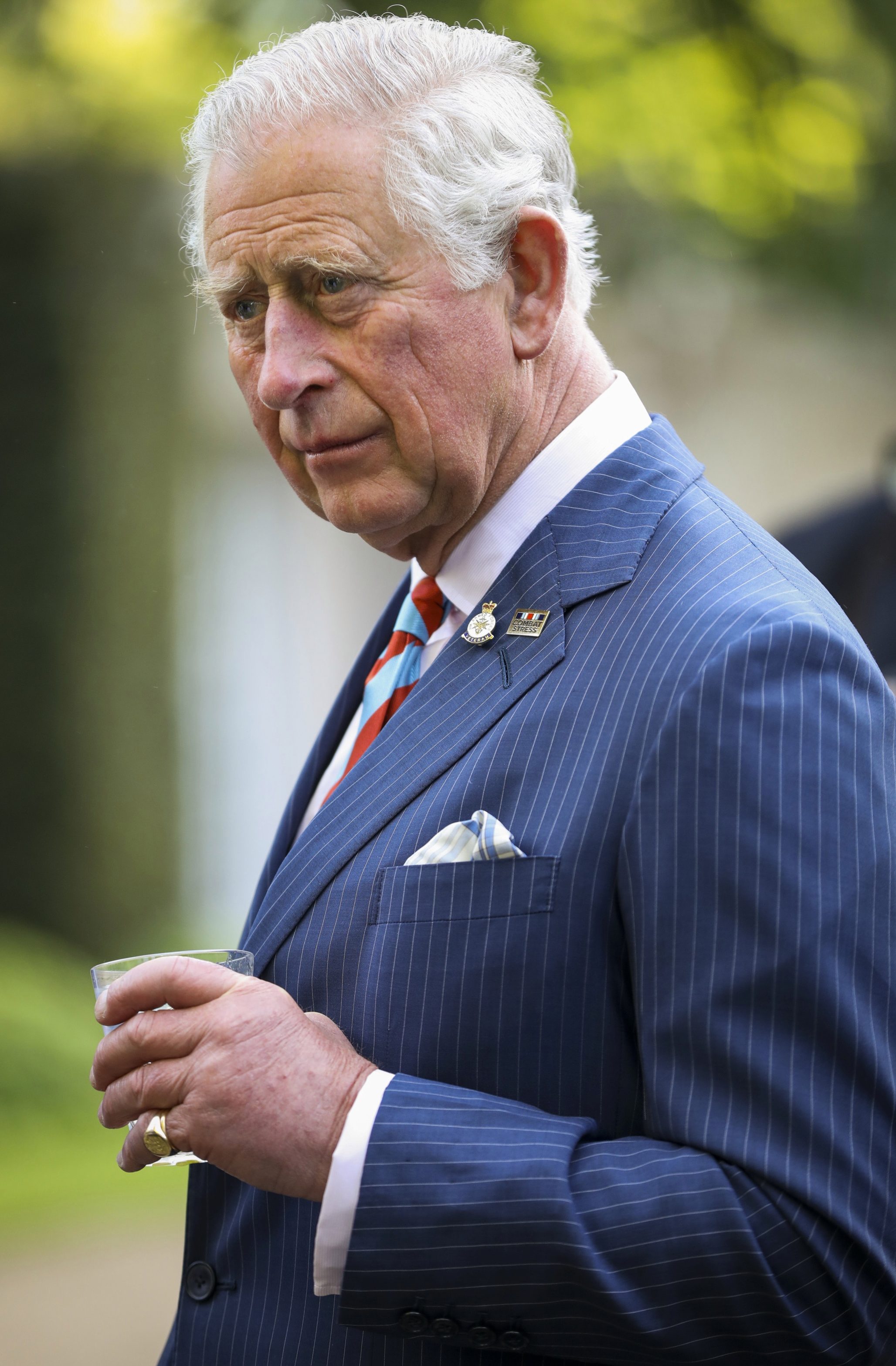 "On at least one occasion he pushed tissues under the door to his mother's bedroom, where Diana had closeted herself so that the staff – and her children – would not see her crying."

However, royal expert Katie Nicholl also claims that Harry's older brother would also yell at his father during the split.

In her 2010 biography William and Harry, the expert claims William "could not bear to hear his parents bicker any longer." 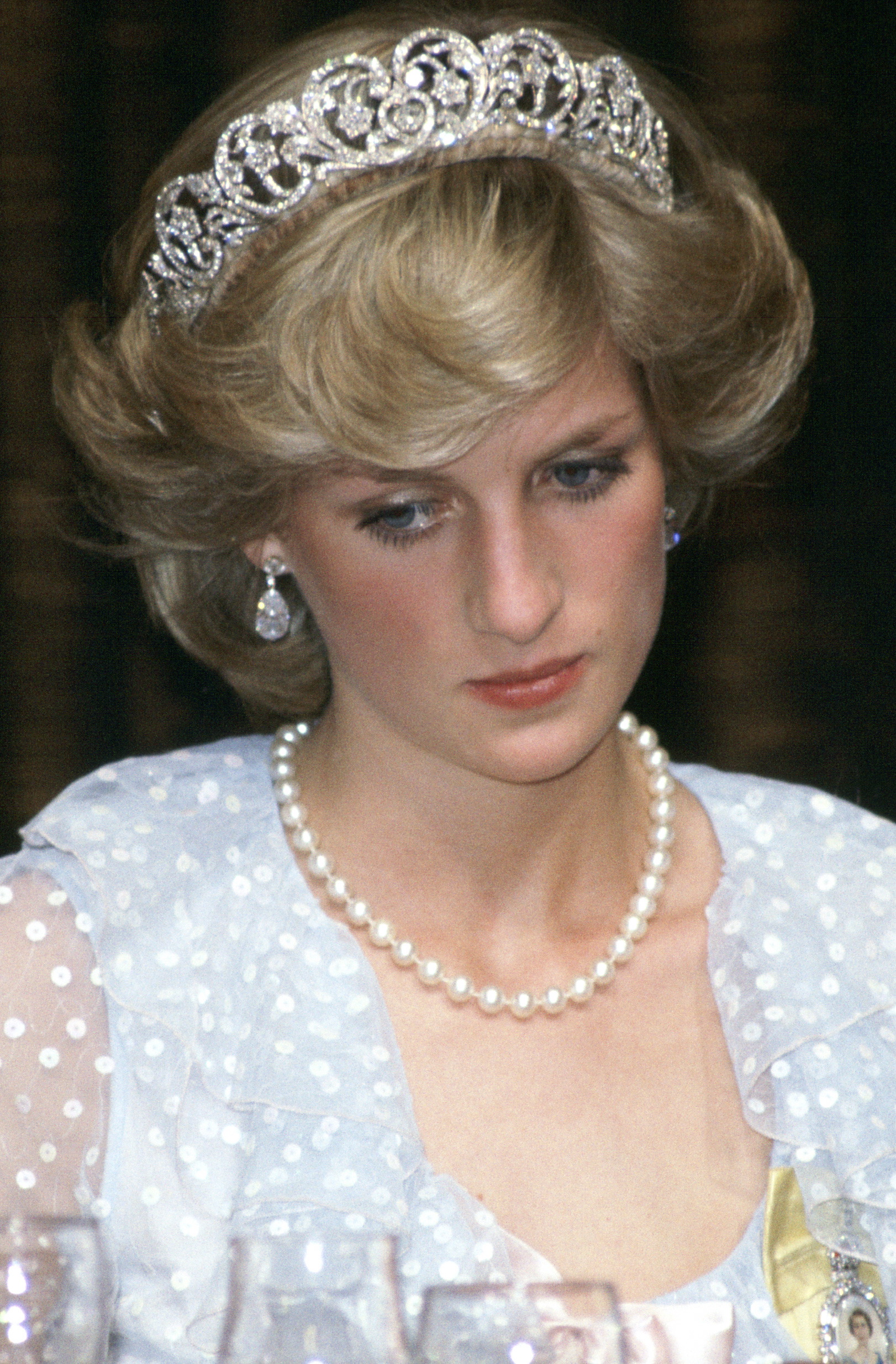 The young prince reportedly said to his father: "I hate you Papa. I hate you so much. Why do you make Mummy cry all the time?"

Prince Charles and Princess Diana married in St Paul's cathedral in 1981 and were together 15 years before their divorce was finalised in 1996.

In more Royal Family news, baby Archie will "heal William and Harry's feud" because the princes "want their kids to know their cousins", a royal insider has claimed.

And Meghan Markle and Prince Harry have "scaled down" staff at Frogmore Cottage and just rely on "indispensable" gran Doria Ragland.