KATE Middleton has been seen for the first time since Prince Harry made shocking claims about the Princess in his bombshell book.

The Princess of Wales looked solemn as she was seen driving into the grounds of Windsor Castle. 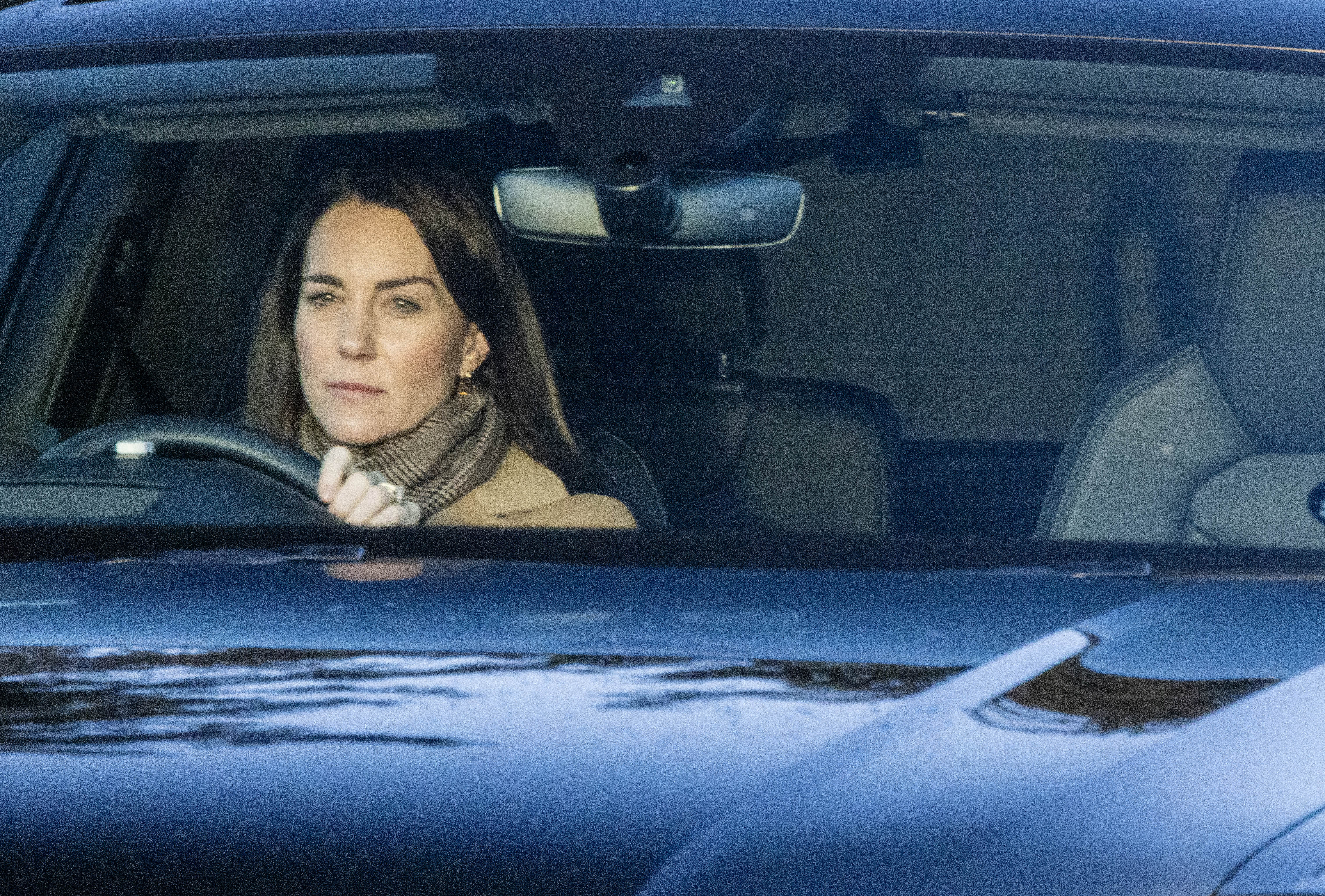 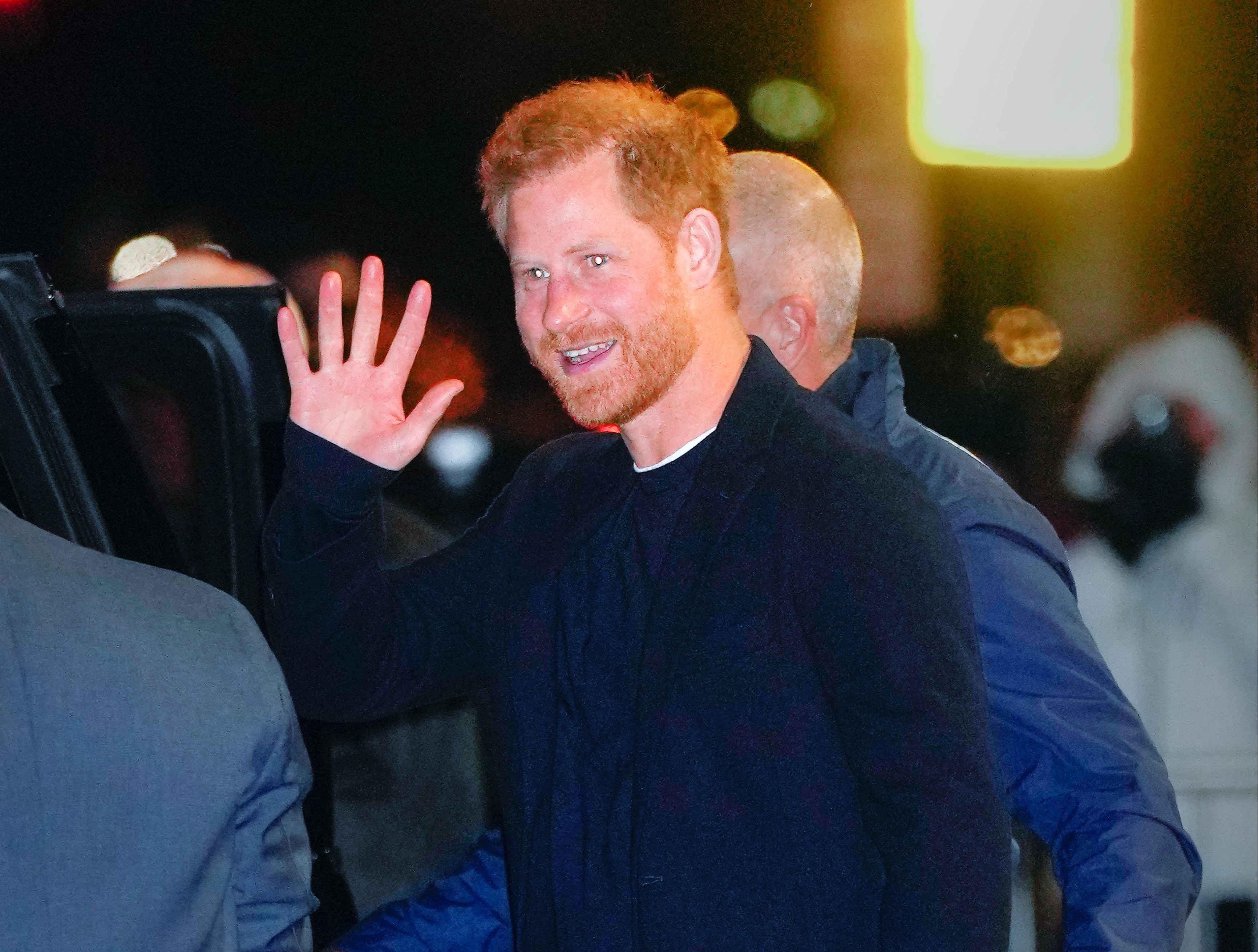 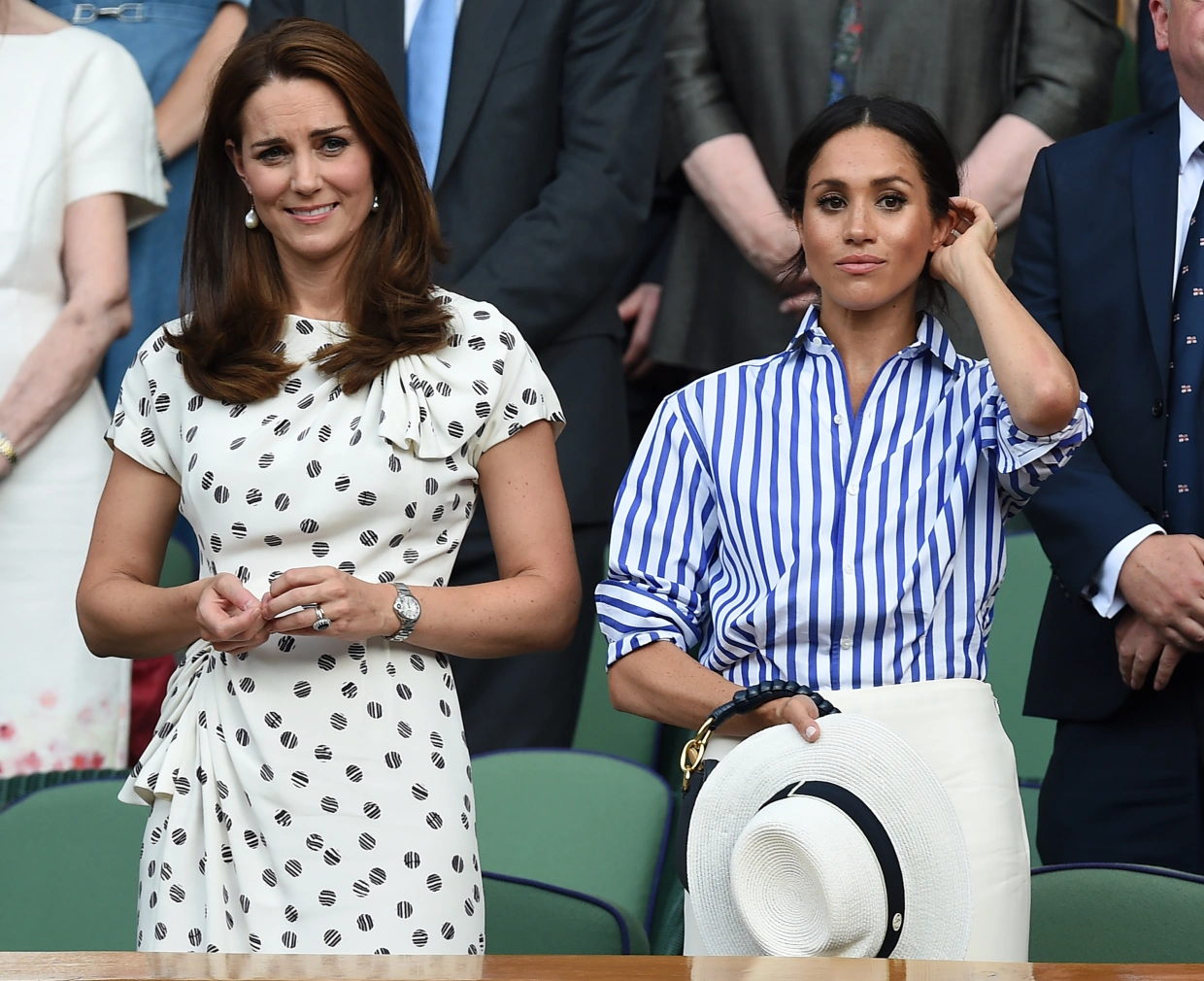 It comes after Harry made a string of allegations against the Princess about her relationship with Meghan Markle.

In one shocking segment of his autobiography he revisited the infamous pre-wedding row between Meghan and Kate.

The duke insists that his sister-in-law the Princess of Wales was responsible for the argument.

Recounting the incident, Harry said Kate sent Meghan a text which read: “Charlotte’s dress is too big, too long, too baggy. 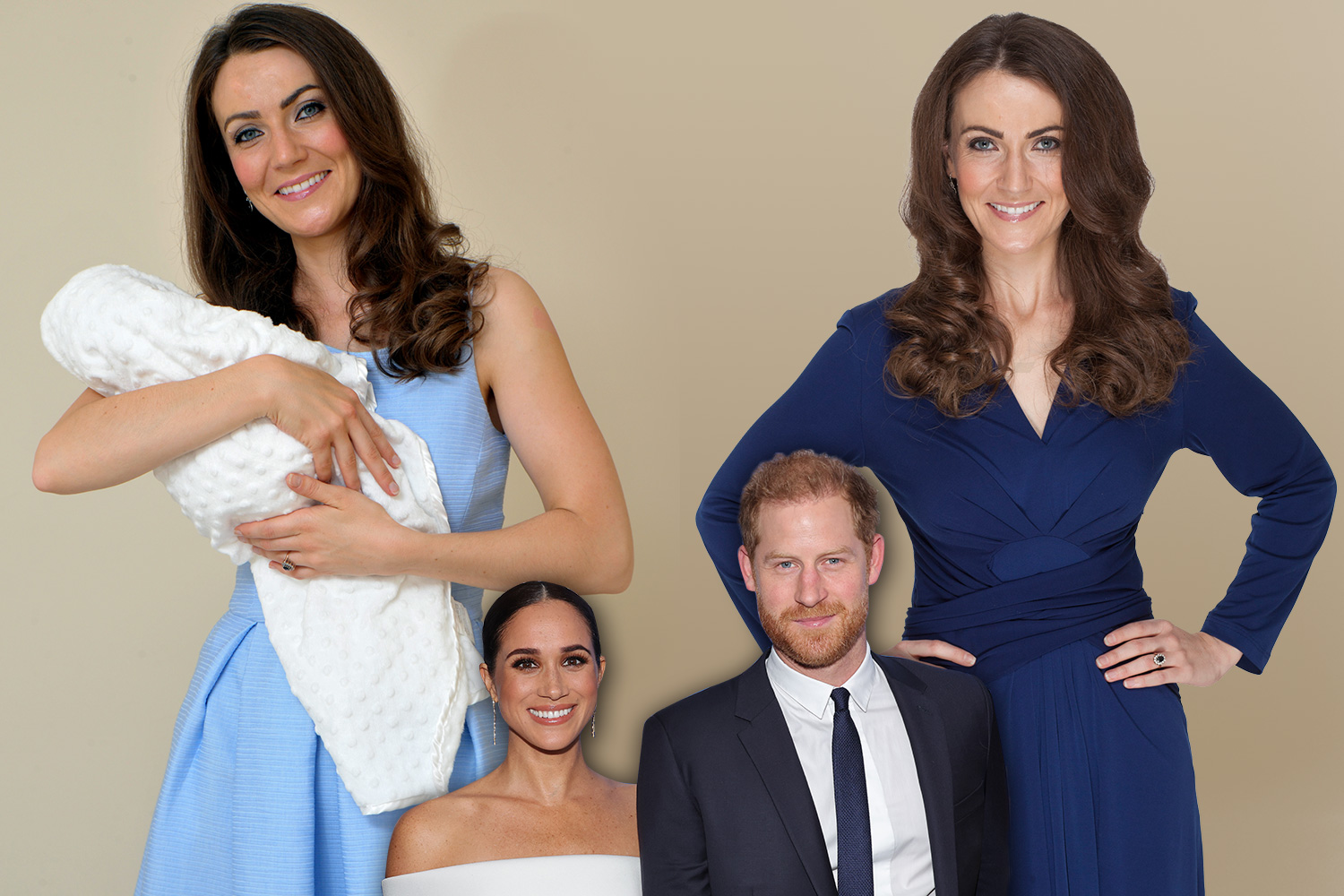 "She cried when she tried it on at home.”

He explains that Kate was apparently unwilling to meet Meghan’s tailor at Kensington Palace and the two women exchanged abrupt text messages about the issue just four days before the wedding.

Harry wrote: “Meg asked if Kate was aware of what was going on right now. With her father.

"Kate said she was well aware, but the dresses. And the wedding is in four days!” “Yes, Kate, I know . . .”, his fiancée replied sharply.

Harry must be stripped of Duke title for 'trashing' royal family, demand MPs

Harry said: “Meg didn’t reply to Kate straight away. Yes, she had endless wedding-related texts, but mostly she was dealing with the chaos surrounding her father.

“So the next morning she texted Kate that our tailor was standing by.”

He added: “A short time later I arrived home and found Meg on the floor. Sobbing.

“I was horrified to see her so upset, but I didn’t think it a catastrophe. Emo­tions were running high, of course, after the stress of the last week, the last month, the last day.

“It was intolerable but temporary. Kate hadn’t meant any harm, I told her.”

The next day Kate arrived with a bouquet of flowers and apologised to Meghan, Harry claims.

In another excerpt Harry claimed his brother and Kate encouraged him to wear his notorious Nazi uniform to a fancy dress party.

Harry says William and Kate “howled with laughter” when they saw him dressed up in the offensive outfit for the party in 2005.

The Sun broke the shocking story with a front-page photo of the royal dressed as a Nazi soldier complete with a red armband emblazoned with a swastika, when the prince was 20 years old.

The Prince later apologised for his actions.

In another bombshell claim, Harry said he pulled out a thong made of ermine for Kate during his speech at her wedding to Prince William.

Harry – who claimed he was not his older brother’s best man – said an American man wrote to him about wanting to make something special for Catherine.

The man had “set out to catch 1,000 ermines” – but only caught two, which he turned into the thong with silk strings.

Harry writes in Spare: “Rough year for ermine, I said.

"Still, I added, the Yank improvised, made the best of things, as Yanks do, and cobbled together what he had, which I now held aloft.

“The room let out a collective gasp. It was a thong.

“Soft, furry, a few silken strings attached to a V-shaped ermine pouch no larger than the ring pouch inside my tunic.

“After the collective gasp came a warm, gratifying wave of laughter.” 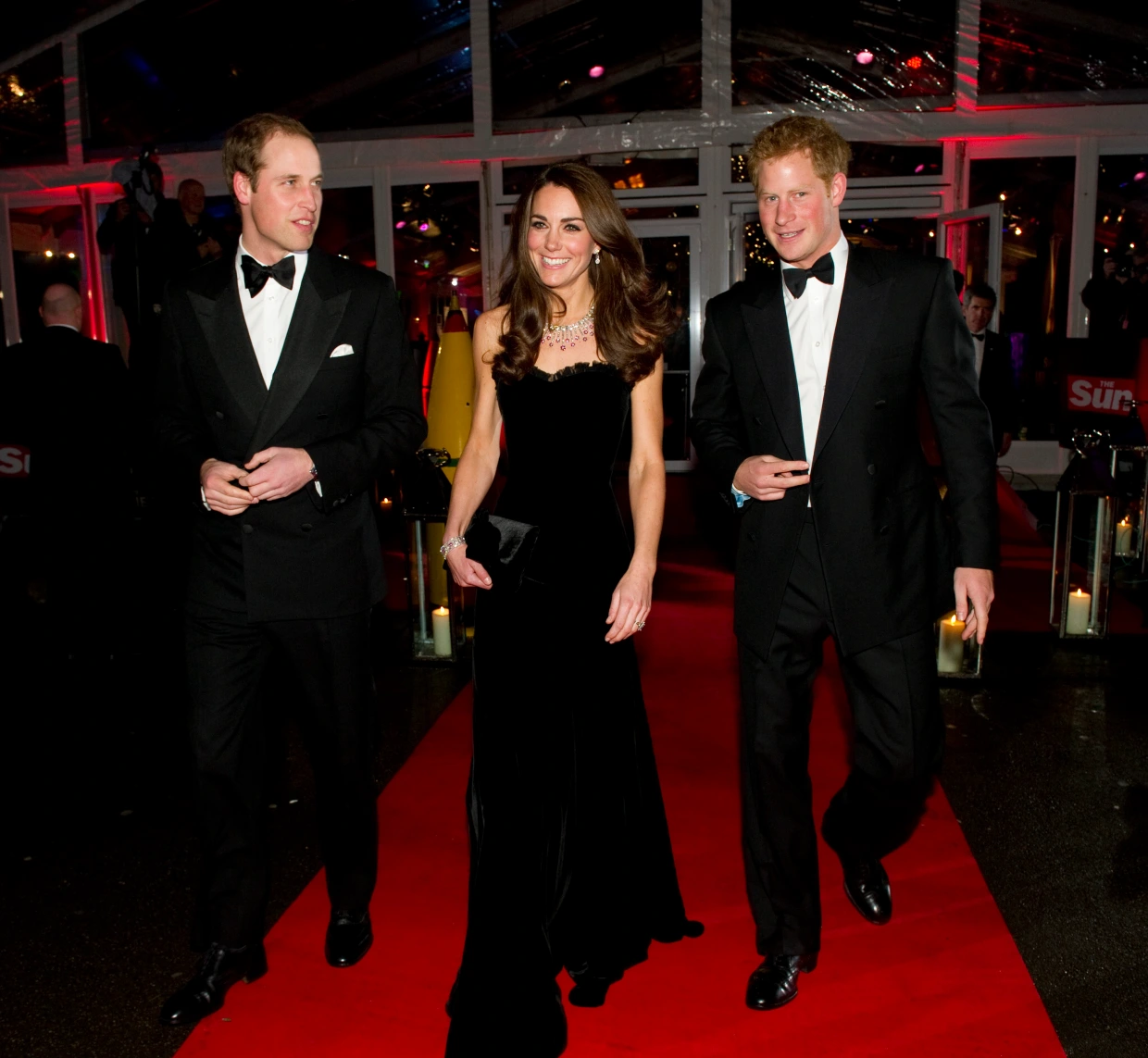 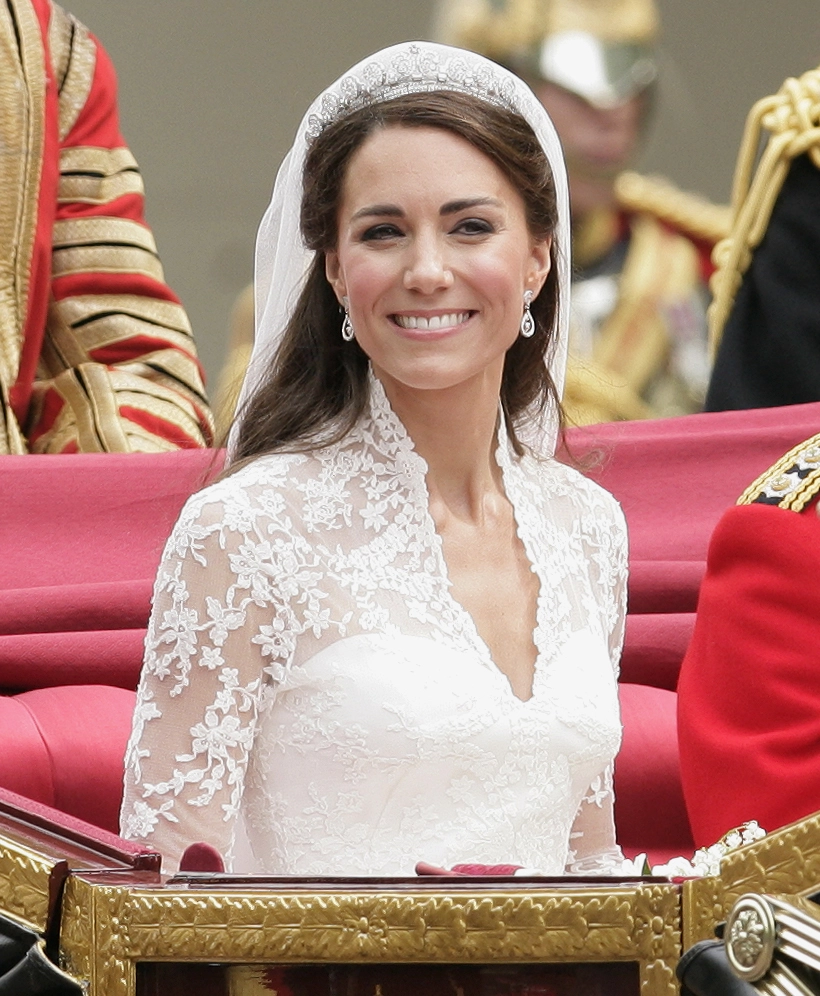