PICKING a name for your baby can be extremely tricky – but you might want to steer clear of these.

The Office of National Statistics has revealed its annual list of the most popular – and unpopular baby names in the UK. 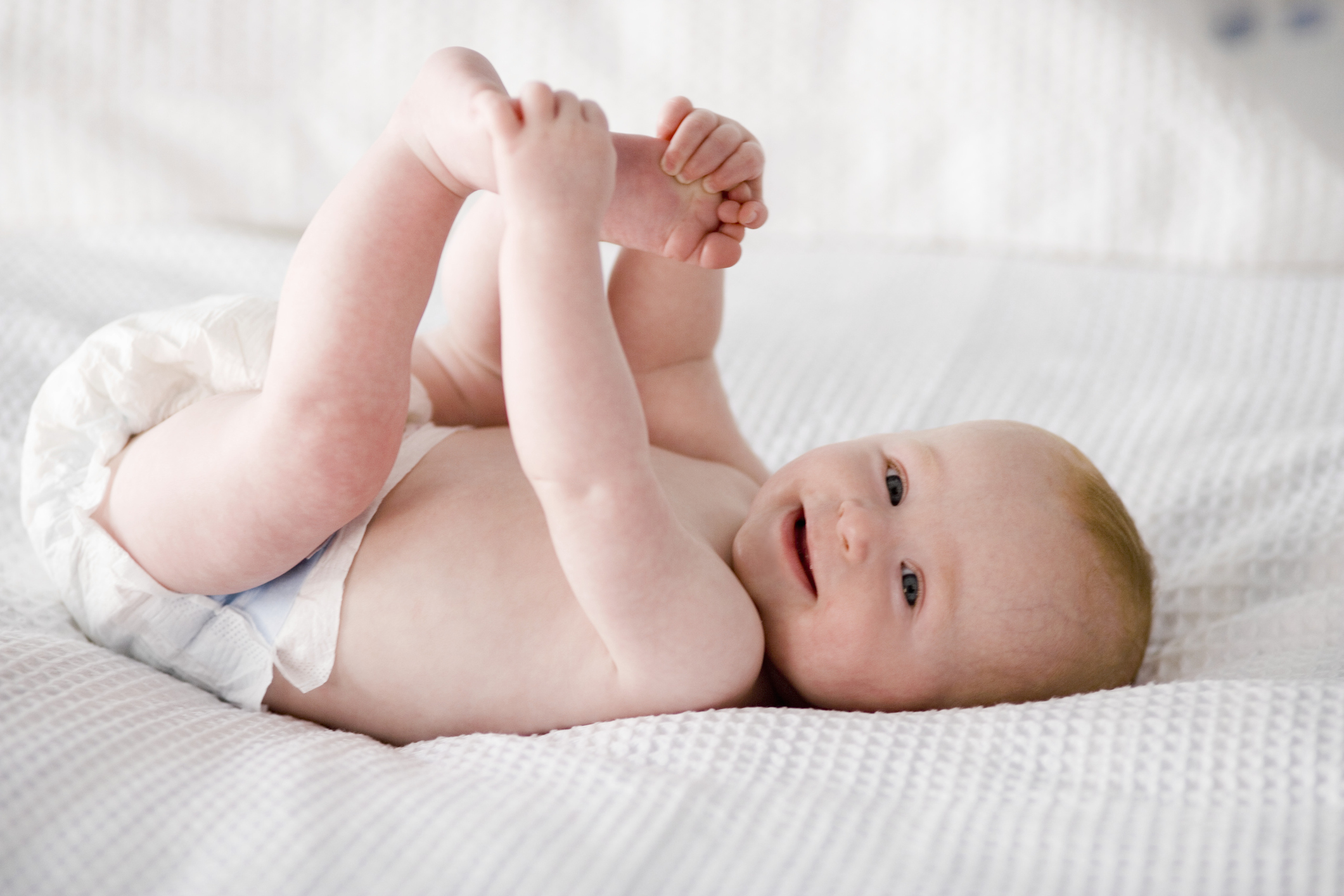 While some have remained big hitters among parents, others have dropped to bottom of the pile and several have even become extinct.

According to the ONS there were no registered births of boys called Nigel in 2020, making it officially ‘unranked.’

Though while the name is technically extinct, there could have been up to two babies named Nigel last year, as the ONS only records names once there have been three or more births for data protection purposes.

Controversial TV presenter Piers Morgan’s first name has plummeted from 296 in 1998 to just four babies registered with that name in 2020.

Brad, Billie and Greg have also dropped in popularity with all three names only given to three babies each last year.

Stuart has performed a little better, but not by much with eight boys receiving that name.

The most unpopular baby girl names of 2020

The most unpopular boys names 2020

When it comes to girls names, Carol had the same treatment as Nigel, becoming “unranked” in 2020.

Just three girls were named Cheryl while there were only six baby Lorraines last year.

And it seems that traditional names such as Margaret, Rebecca, Paul and John that  were among the most popular names of the last 100 years but have since fallen out of favour.

But the latest data shows Margaret has dropped to 357th most popular girls' name in 2020 in England and Wales with just 124 babies given the name.