EVEN though power planet Pluto is the furthest away from earth it still packs a mighty punch astrologically.

This planet's placement in our chart signifies what we need to bin in order to welcome in the shiny and new. It's majorly transformative stuff – let's dive straight in.

🔵 Read our horoscopes live blog for the latest readings 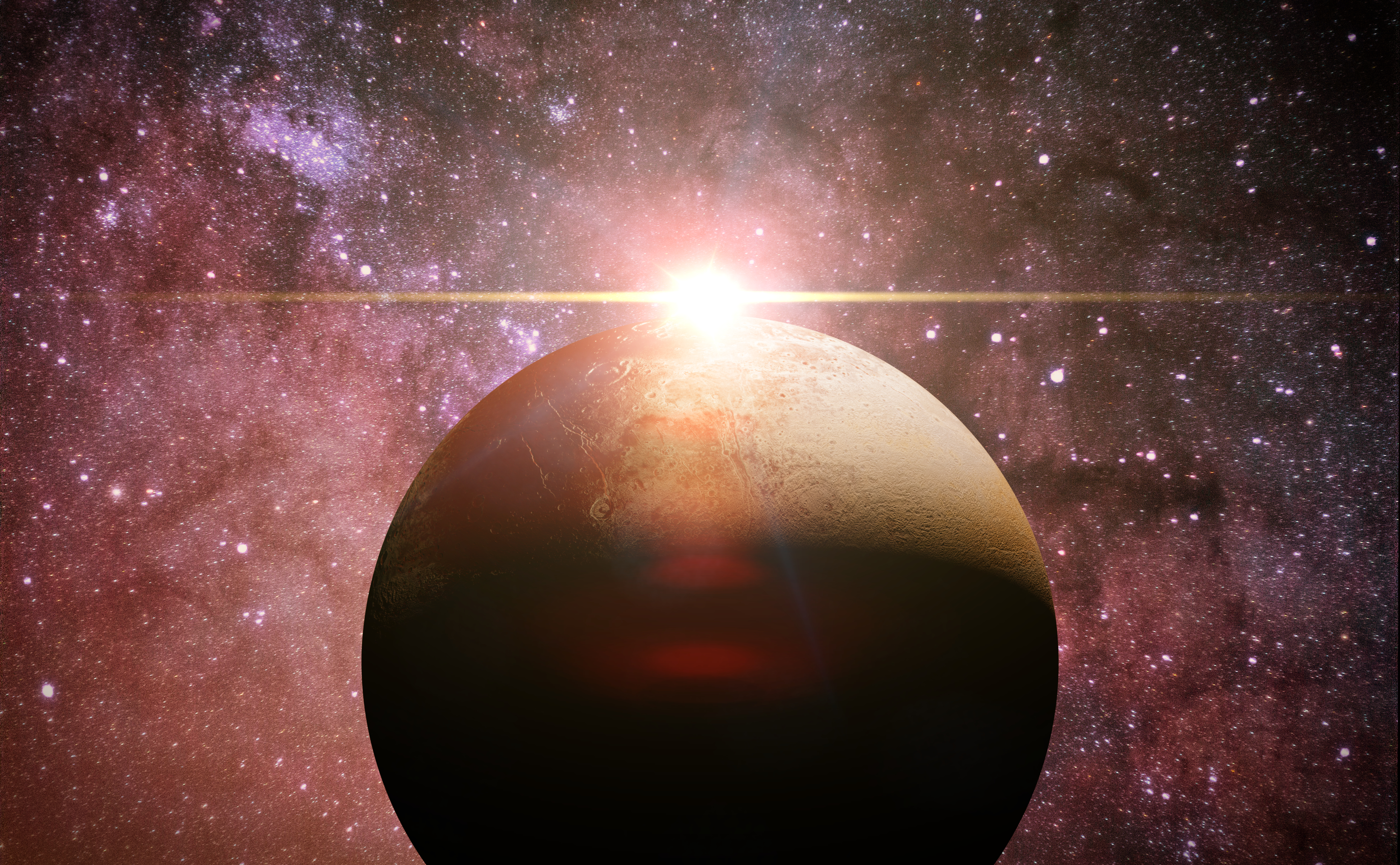 What happens when we open Pluto's box?

Pandora's box was a metaphor from Greek mythology, which when opened was not so much of a present as a curse.

Now we're not saying we need to treat Pluto's placement in our chart with the same trepidation, but the planet can hold onto secrets.

According to findyourfate, Pluto is likely to bring about major changes when the beans have been spilt, babe.

Think drunken texts, heart to hearts and horror of all horrors, hacking into bae's email account. Curiosity killed the cat for a reason dear friends.

Pluto is also associated with things that we are holding on to in life which we should probably get rid off.

We know we'll feel better when we do but we also know those old socks are comfortable, despite all the holes…

Ultimately though, Pluto helps us to progress in life. At the moment the planet is bowling around the determined house of Capricorn and will be there until 2024.

You can find out which sign your Pluto is in here. Let's what find out what its placement means for us. 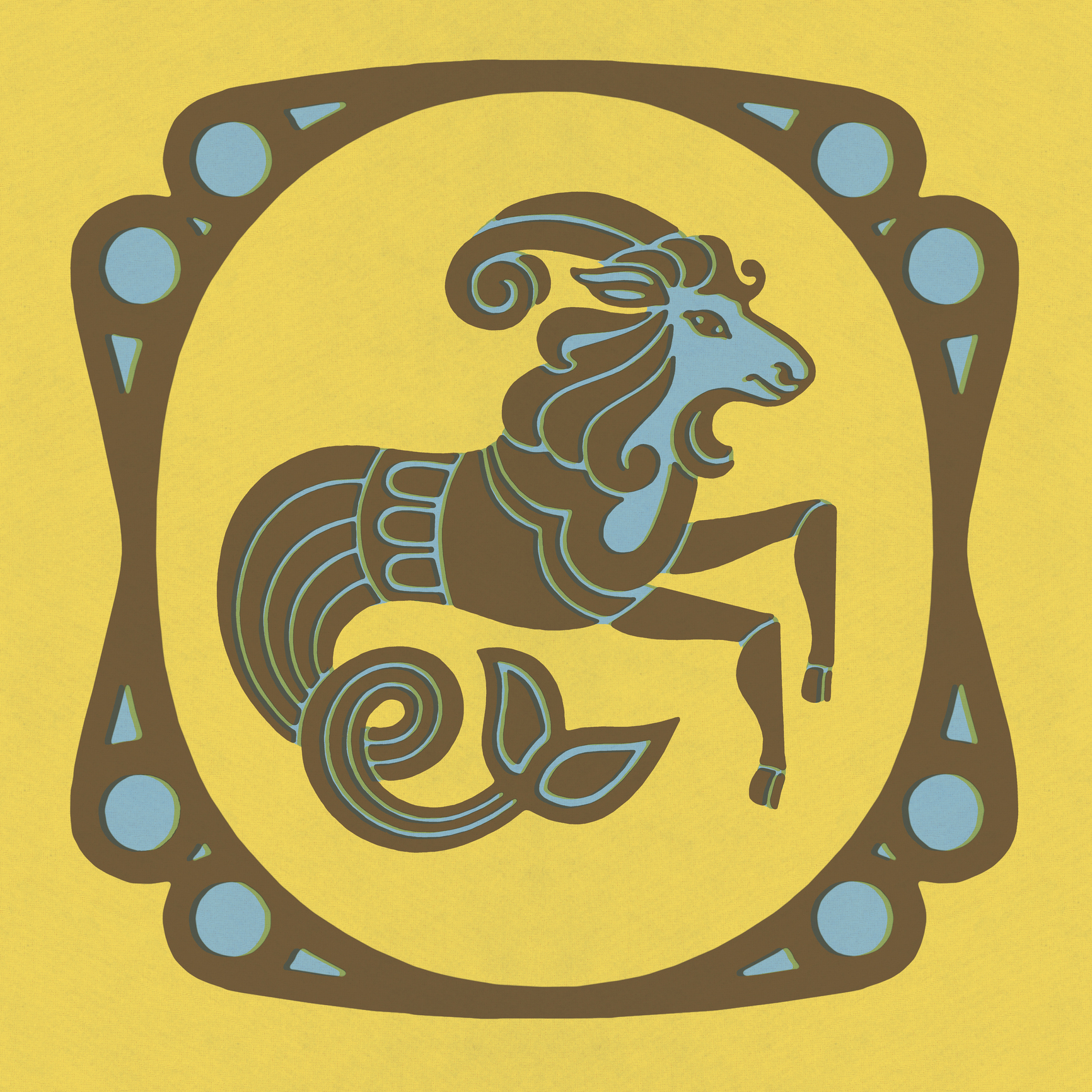 Those of us with Pluto in Aries will be chomping at the bit to make our mark on the world.

Patience isn't the strongest trait of this combo though, so just remember Rome wasn't built in a day.

Yes, we know you want those red soles Taurus and if you work hard there's no reason why you shouldn't treat yourself.

Just watch your stubborn streak doesn't become too set in the groove. It pays to be flexible.

Those of us with this placement in Pluto are likely to bring about major changes in terms of technology and innovation.

There are so many new ways to get our message to our vast social network. Think video sharing platforms such as TikTok, Triller or Likee.

This placement makes good friends and parents with an earthmother-likenurturing ability.

However, they can cry at the drop of the hat and this can impact their relationships. It's usually never that bad Cancer. Don't be so hard on yourself.

The traditional dates used by Mystic Meg for each sign are below.

This gang makes great leaders, loves the limelight and could quite happily bask in their own glory day.

However they need constant appreciation for their efforts and could be a tad egotistical. You don't always have to be told you're doing well, sometimes just knowing is enough.

You definitely want this spreadsheet-obsessed pairing on your side if you're planning anything with precision.

They have such capable hands but can sometimes be a bit too hands on. No-one really cares if Keith from HR paid £3.69 more than everyone else at Beryl's leaving do. Literally, no-one.

These hard workers put all their efforts into helping themselves and those around them.

However their impulsive nature can cause them to make hasty decisions over which they'll definitely rue if it all goes pear shaped.

This secretive mix is a real daredevil of a combination.

If your Pluto is in Scorpio you may be attracted to the road less travelled and could get led astray if you don't keep your wits about you. 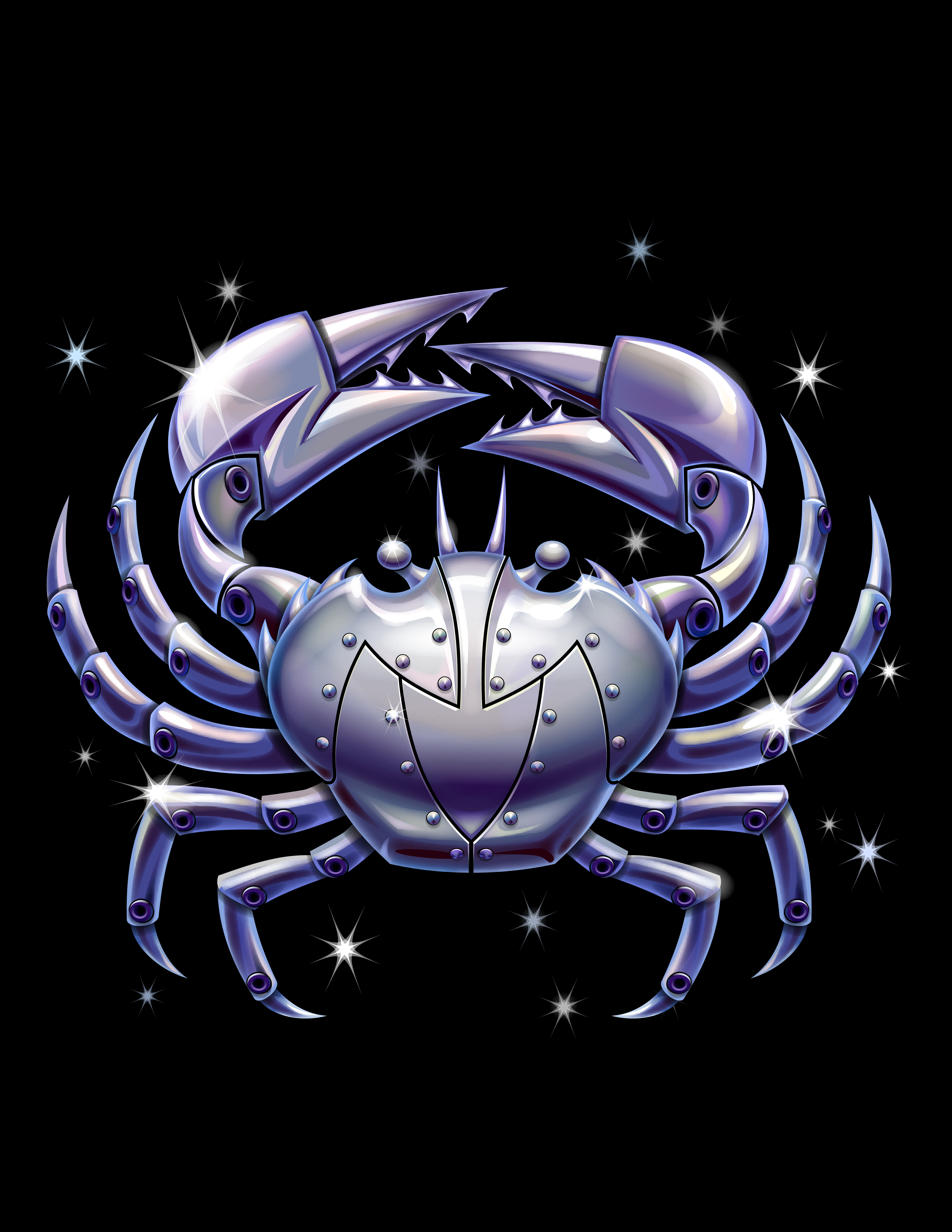 When Pluto is in the house of Sagittarius, it encourages wanderlust, independence and adventure.

The problem occurs when this freedom is compromised. We imagine anyone with this chart has felt throughly hemmed in this past year, but hopefully things are beginning to open up.

Slow and steady wins the race for this combination. This gang will trek all the way up the mountain until their little goat legs can't carry them any further.

They are very ambitious with a lot of patience but may not jump out of the box at your birthday party.

Those of us with our Pluto in Aquarius tend to be flying around like a whirling dervish.

We have our own ideas and more often that not don't conform. On the flip-side we sometimes have the tendency to think we know better than others.

People with Pluto in the house of Pisces are often highly sensitive and emotional.

They are often more concerned with helping others than themselves. As drag queen legend RuPaul says: "If you can't love yourself, how in the hell you gonna love somebody else?" Amen sister.

astrolog, in, of, Pluto, Power, the
World News