WE can't deny that we've spent a LOT of time and energy overhauling our counters and cupboards… but the floor? Not so much.

Well if your tiles are also looking a little lacklustre, then you might want to take notes from this savvy DIY fan.

Speaking to Latest Deals, Charlie-Anne Bradburn, 23, from Nuneaton, said she was planning on chucking away her old kitchen floor.

She said: "When we bought the house, the kitchen was outdated and falling apart. I can only imagine how old the floor tiles were, but I thought they were ready for the bin,."

Unhappy with the dark tiles, Charlie-Anne had her heart set on a new vintage-inspired floor – but was gutted when she found out it would cost a small fortune.

"I was quoted over £1,000 to replace the old tiles, as the floor would have needed re-leveling," she said.

Determined to still make her dream kitchen a reality, Charlie-Anne decided to work with the tiles she already had.

While doing some research, the DIY fan stumbled upon a Dizzy Duck design fan group on Facebook which inspired her to give stencils a go.

“I decided that painting my tiles would be the cheapest way to give them a new lease of life,” she says. “The bonus was that it would be a fraction of the cost of getting new tiles laid.”

To begin with, Charlie-Anne bought a pack of two Morello stencils for £38 and two tubs of £17.95 Frenchic chalk paint in the shades Dazzle Me! and Swanky Pants. 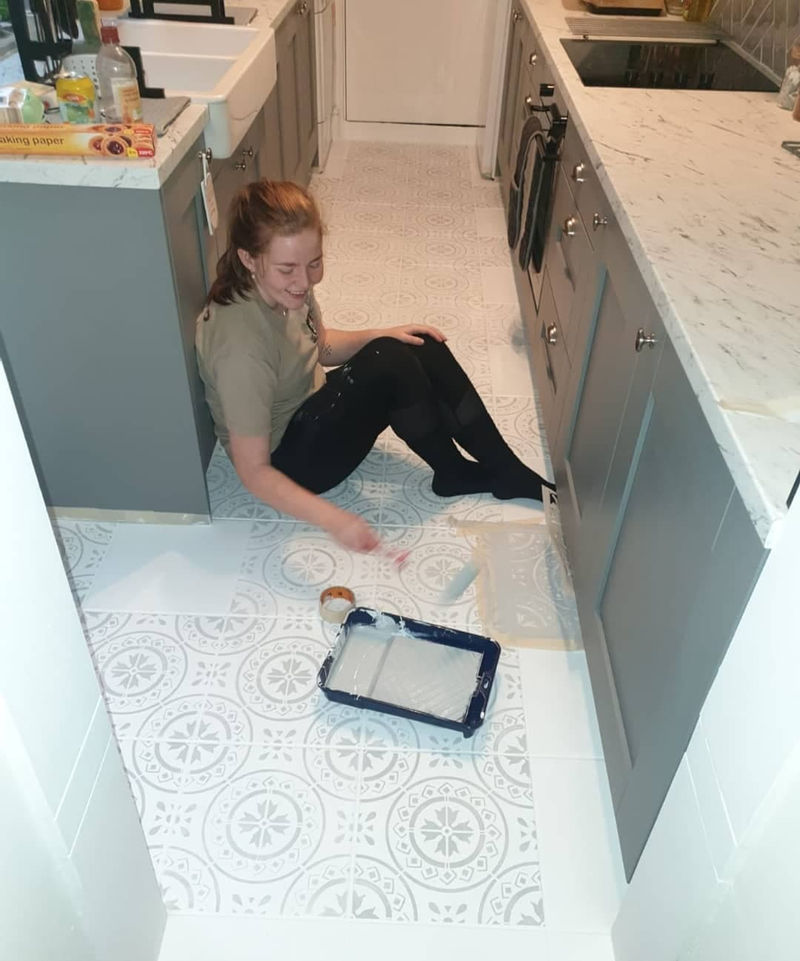 After filling in any chips with grout she was given by a friend, the DIY fan sanded down the tiles and deep cleaned them with sugar soap.

Spreading the job over a few days, Charlie-Anne painted four coats of Dazzle Me! and left two hours between each one to dry.

"About two days later, I started stenciling using the Swanky Pants shade of paint," she said. "The hardest part was cleaning the stencils between applications. This should be done after every third or fourth time it’s used so there isn't any paint build-up. This helps to keep the design nice and crisp and prevents any bleeding."

Finishing off her mosaic-style floor, she then sealed it with some £30 professional quality interior varnish to stop the colour fading and protect it from mildew. 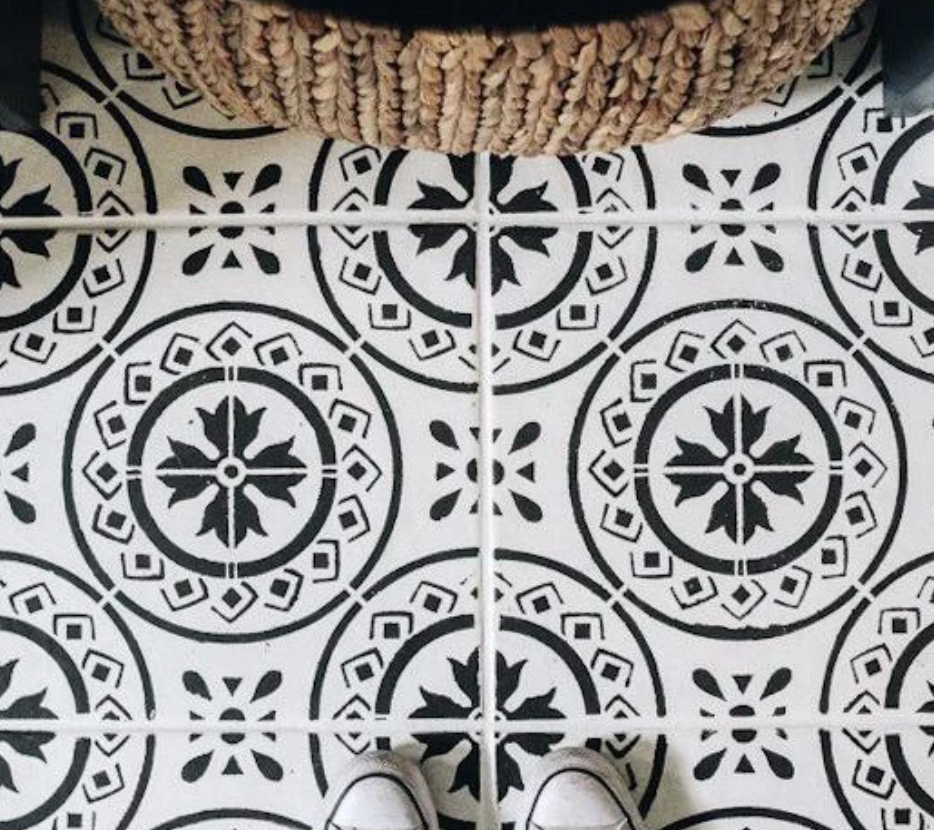 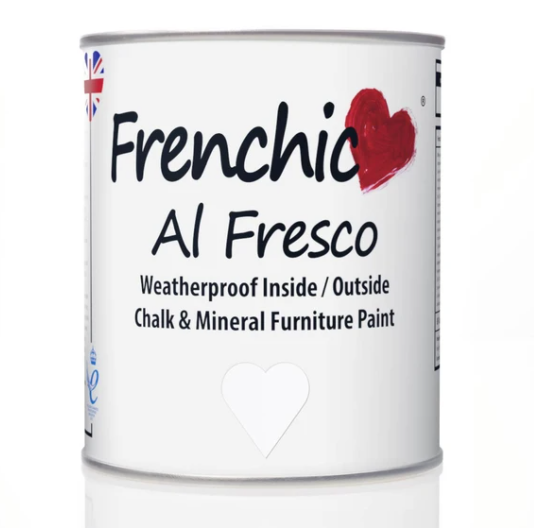 She said: "My top tip would be to just be patient and enjoy the process – it's totally worth the end results. I wanted to elevate the room and the floor did just that.

"It has saved me a fortune and it only took me seven days, doing it little by little with amazing results."

For more amazing home transformations, this woman who was quoted £1,700 for kitchen makeover transforms it herself with bargain B&Q paint & £10 Amazon handles.

Plus this mum created a Mrs Hinch-inspired kitchen using £28 Amazon sticky wrap after being quoted £7k for a renovation.