Home » Lifestyle » Actress-turned-pundit Stacey Dash quits politics: ‘That’s not who I am!’

Actress-turned-pundit Stacey Dash quits politics: ‘That’s not who I am!’

“Clueless” actress-turned-conservative pundit commentator Stacey Dash says she is quitting politics — and apologized for “angry” opinions she’s expressed in the past, saying “That’s not who I am.”

Dash, 54 — who played Dionne in the hit 1995 comedy before becoming a Fox News commentator — said she no longer supports former President Trump, and that the US capitol riot in January ultimately caused her to change her views.

“When that happened I was like ‘OK, I’m done. I’m truly done,” Dash told the Daily Mail. “Because senseless violence of any kind I denounce. What happened on Jan. 6 was just appalling and stupid.”

Dash, who was ousted from her role as a Fox News commentator in 2016, apologized for “angry” comments she made during that time period. 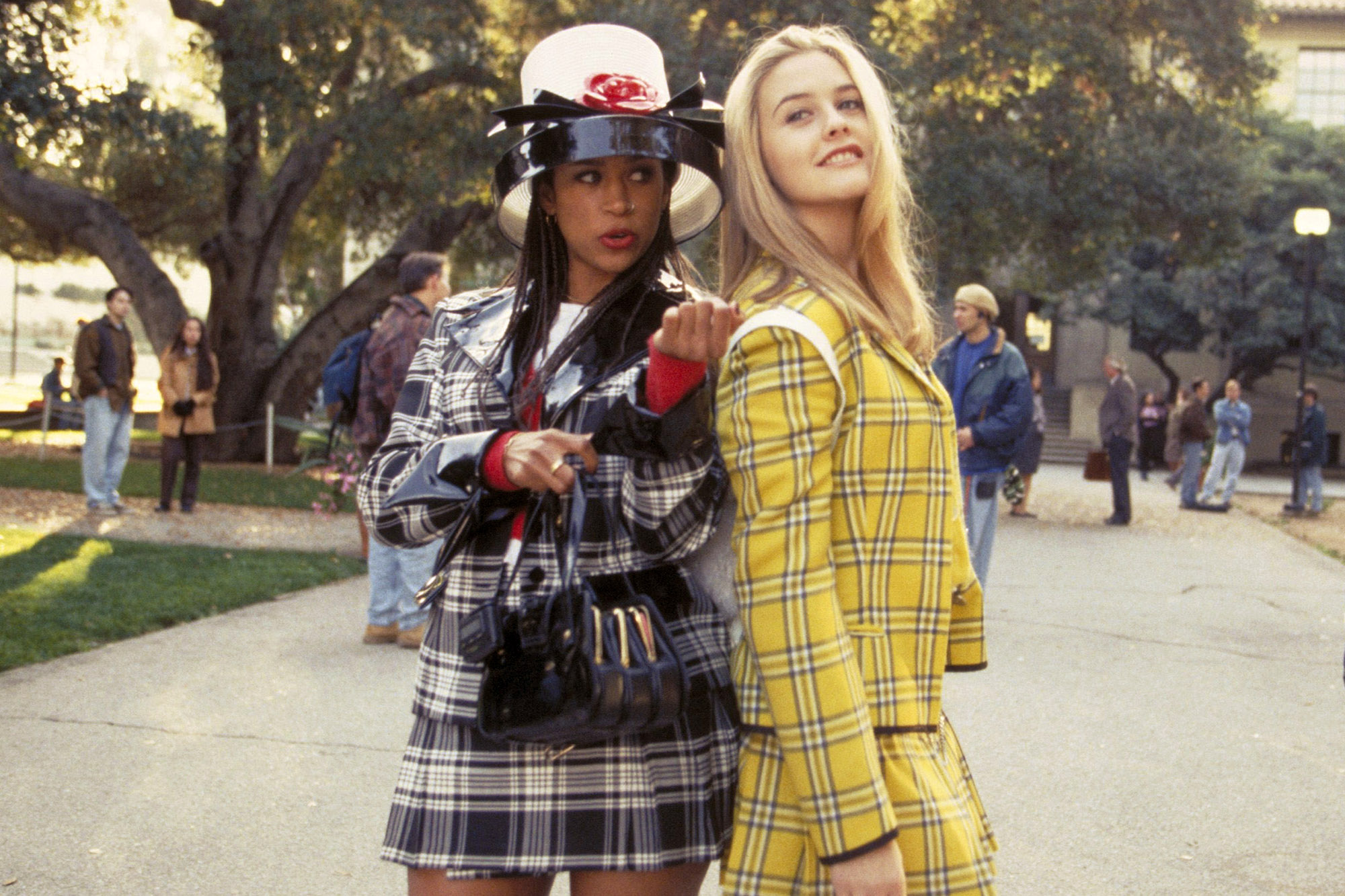 “There are things that I am sorry for. Things that I did say, that I should not have said them the way I said them. They were very arrogant and prideful and angry,” she said. “If anyone has ever felt that way about me, like I’ve judged, that I apologize for because that’s not who I am.”

She added, “I’ve lived my life being angry, which is what I was on Fox News … I was the angry, conservative, Black woman. And at that time in my life it was who I was.”

But now, she says, she would “never work for a news network or be a news contributor.” 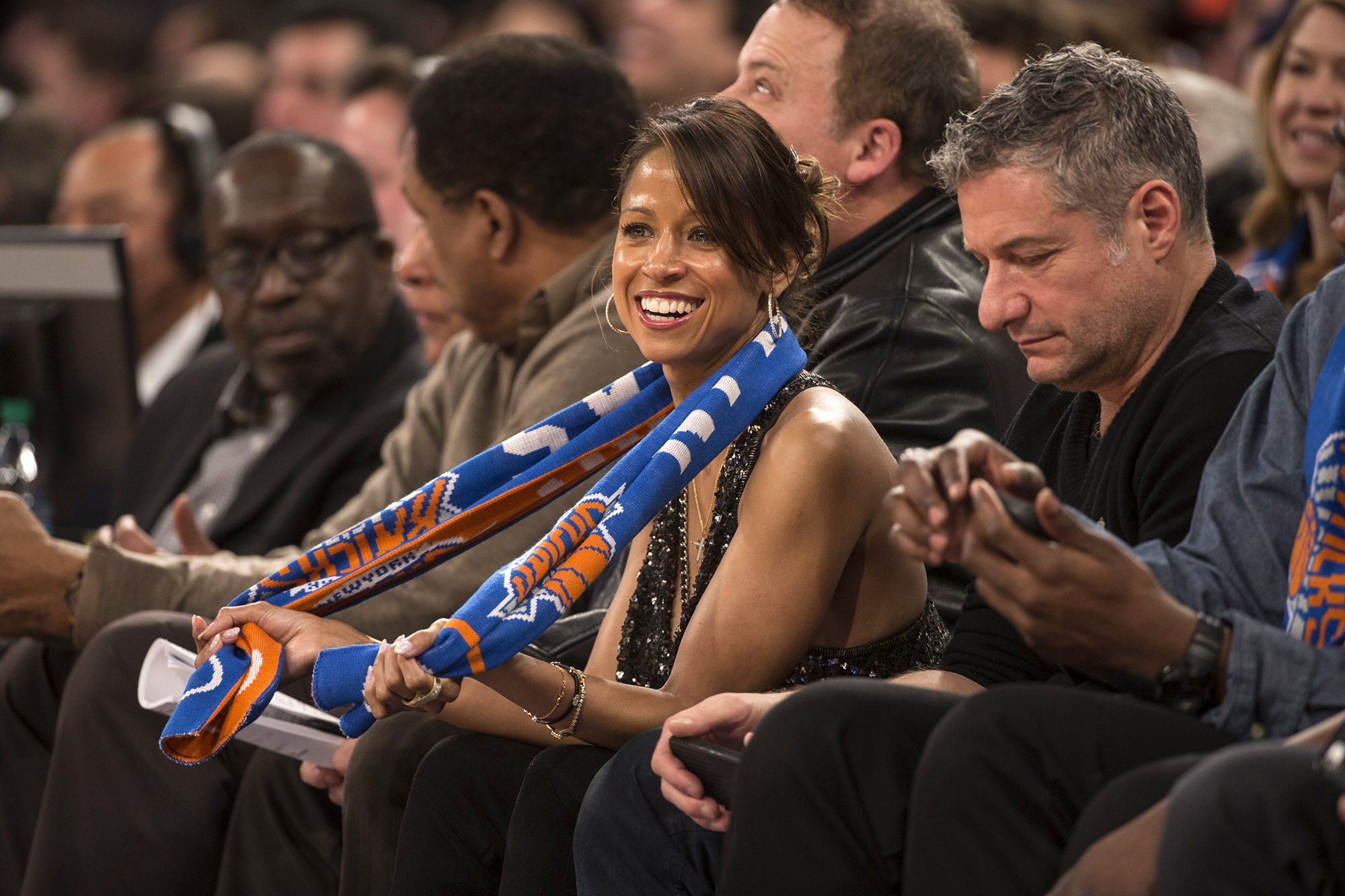 In 2017, Dash sparked criticism for supporting Trump’s assertion that there were “very fine people on both sides” of the Charlottesville neo-Nazi rally. She was fired from Fox in 2016 after she claimed President Barack Obama “didn’t give a s–t” about terrorism, according to the outlet.

But now Dash, who voted for Obama in 2008, says she identifies as “apolitical” — although she’s still anti-abortion and and “not a feminist.”

She implored Americans of all backgrounds to give President Biden a chance.

“We have a new president,” she said. “Being a supporter of Trump has put me in some kind of box that I don’t belong in. But he’s not the president. I’m going to give the president that we have right now a chance.”