“She is the best thing that ever happened to me,” said Paul Michael.

Amanda Bynes’ fiancé Paul Michael got candid about his relationship with the actress in a rare interview.

“We’re doing great,” he told told E! on Saturday. “We go on walks and work every day, like to get coffee, and talk about living together one day. We are limited to what we can do in this pandemic so even if we want to do more, we are limited.”

“[We plan on] spending the holidays together for a family dinner, also going to plan the wedding after we live together.”

Although the “She’s the Man” star has been relatively quiet on social media recently, she did introduce Paul as her fiancé to the world in an Instagram video back in February.

In the same clip, she apologized for her past erratic behavior, including making controversial comments about Hitler, tweeting that Chris Brown had beaten Rihanna “because she wasn’t pretty enough” and saying she only followed “beautiful people” on social media platforms.

“I just wanted to post a video to say I’m sorry to everyone I called ugly on Twitter,” she said, standing next to Paul in the video. “I was feeling so ugly at the time and it was really hard for me to express myself at the time because I was so drugged out.”

“Now I’ve remained sober for over a year — same with Paul — and I just want to let you know that I love you guys and I’m so happy now,” Bynes said.

“I feel like I got what’s mine, and that is Paul.”

“We take good care of each other and we’re understanding of one another and she is a good listener and we’re there for each other,” he explained. “We have the best time and I love spending every second with her. She is the best thing that ever happened to me.”

“We always be joking and she is great.” 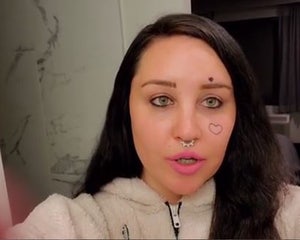 Amanda Bynes Opens Up About Her 'Controversial' Conservatorship

Back in November 2018, Amanda discussed her struggles with drug addiction in more detail with Paper magazine.

“I just had no purpose in life,” she said of the time after her movie “Easy A” had wrapped. “I’d been working my whole life and [then] I was doing nothing. I had a lot of time on my hands and I would ‘wake and bake’ and literally be stoned all day long… I got really into my drug usage and it became a really dark, sad world for me.”

“I don’t miss it because I really feel ashamed of how those substances made me act,” she said. “When I was off of them, I was completely back to normal and immediately realized what I had done —- it was like an alien had literally invaded my body. That is such a strange feeling.” 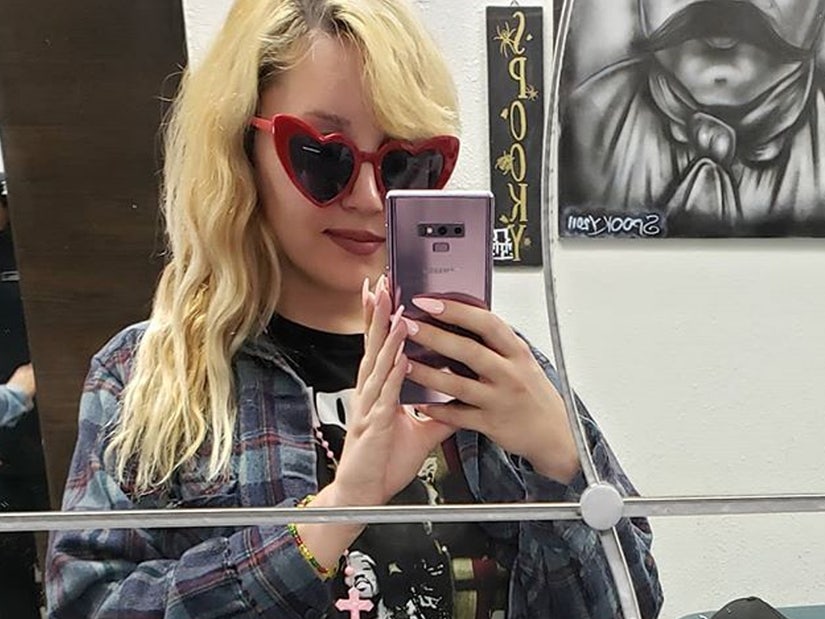