Ant Anstead is concerned his ex-wife Christina Haack is allegedly “exploiting” their son, Hudson, amid their ongoing custody battle.

In a court declaration obtained by Us Weekly on Tuesday, he claimed that Haack is using their 2-year-old son for personal gain, adding that “the risks for a child working on a television production set (even if that ‘set’ is Christina’s home) are innumerable and well documented.”

He continued, “Putting aside the obvious pressures of working within a TV production environment, children involved in television production often have lingering issues that affect their welfare, worldview, and self-image, leaving them diminished and dependent upon the perceived approval of others for their self-worth.”

Anstead, 43, stated that his goal is to make sure that Hudson “is allowed a childhood that is joyful, healthy, and natural, with as few stresses as possible, and this should be prioritized above creating commercial opportunity and content.” 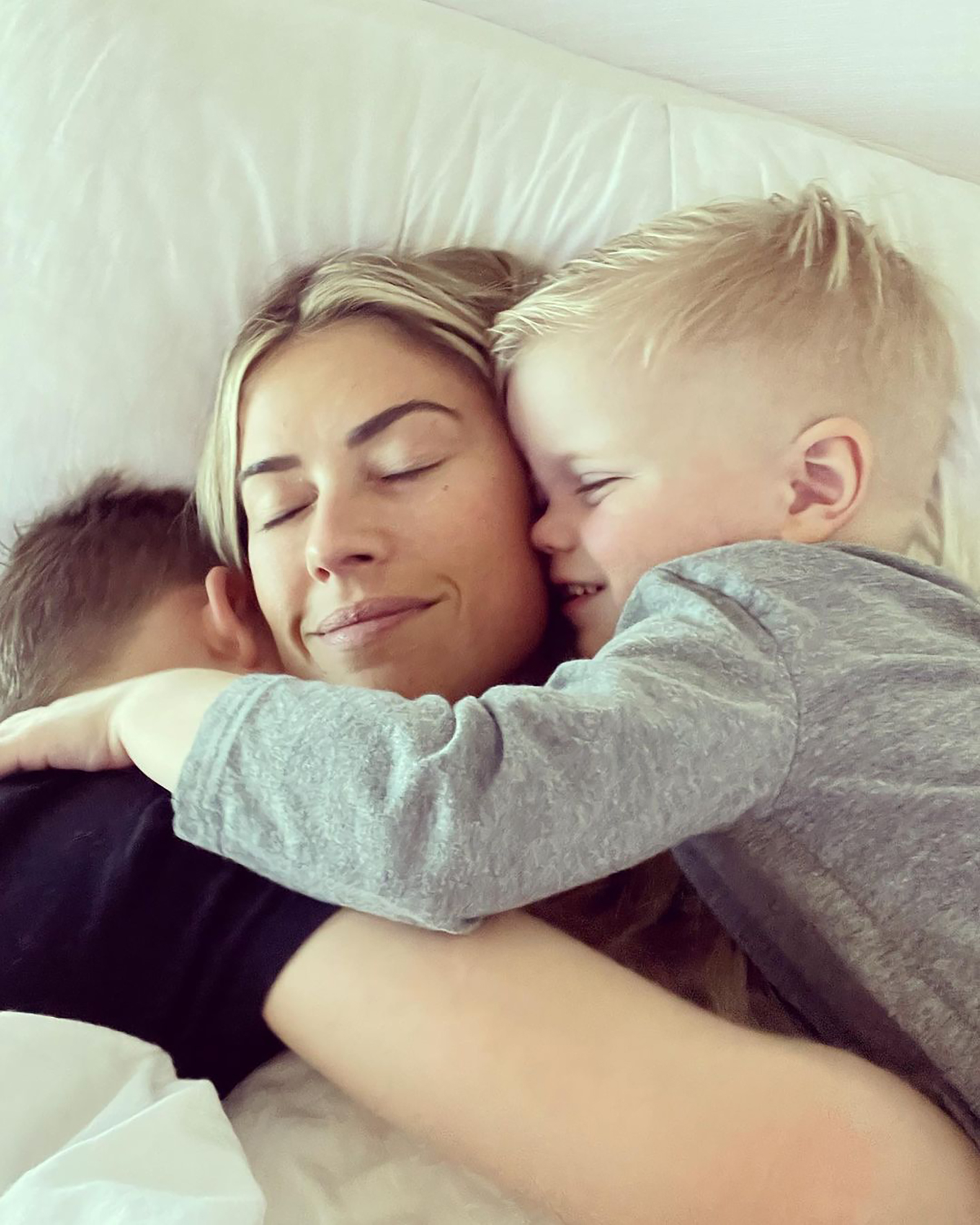 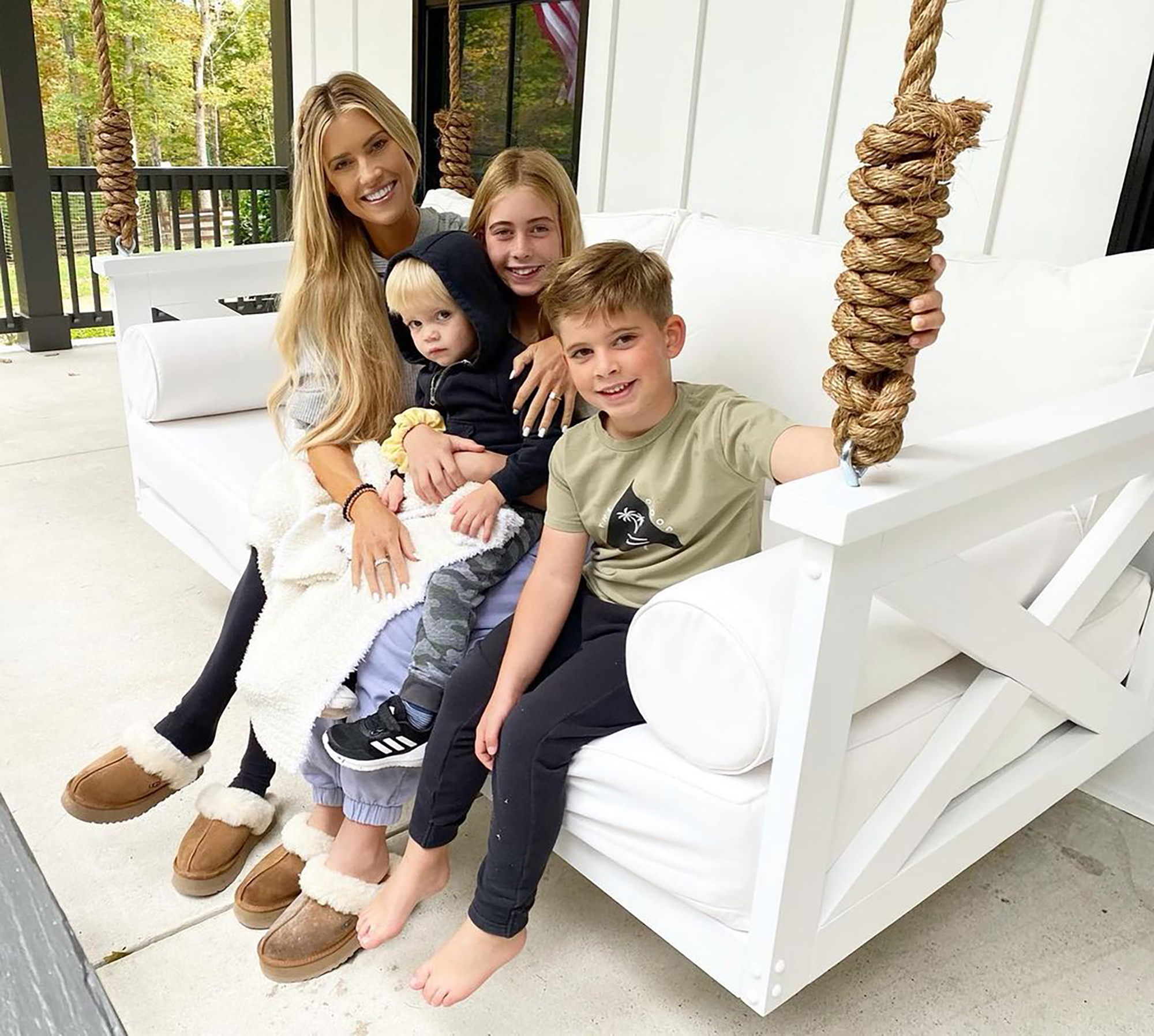 Maisie Williams: I had a traumatic relationship with my dad