Home » Lifestyle » April 6 – On this day: The crisis in the Falkland Islands, seized by Argentina

April 6 – On this day: The crisis in the Falkland Islands, seized by Argentina 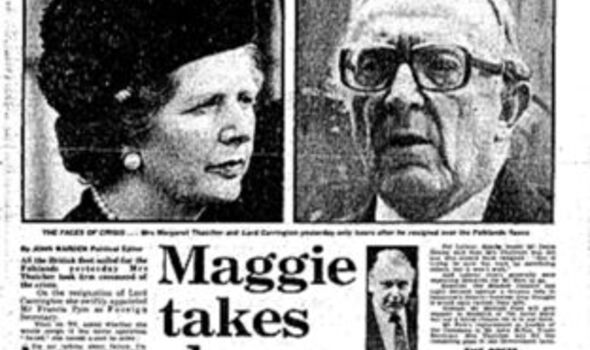 He admitted Britain had been complacent and failed to foresee the invasion, which he called a “humiliating affront to this country”.When Prime Minister Margaret Thatcher was asked if she would resign if the UK’s naval operation failed she issued a rallying call.

The 24-day march was a protest against the laws governing the British monopoly on the sale and production of salt in India and sparked widespread acts of civil disobedience against the Raj by millions of Indians.

54 years ago (1968) Demonstrations spread to more than 100 US cities following the assassination of civil rights leader Dr Martin Luther King.

Some 12,000 federal troops were called in to protect Washington DC from protesters and curfews operated in many areas.