August 10 – On this day: 111 years since Herbert Asquith gave MPs an annual salary 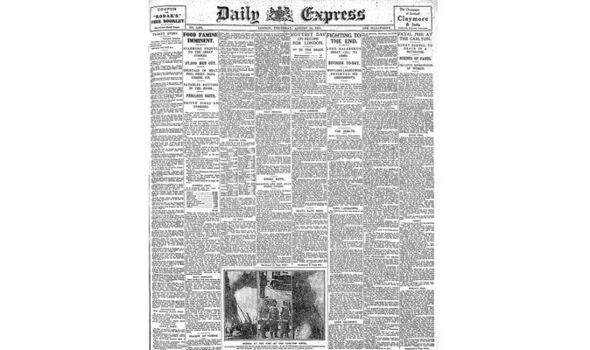 The legislation was intended to help working class MPs to support themselves in a job previously only open to the wealthy. The salary was set at £400 a year, which is worth around £45,000 today.

51 years ago (1971) Our front page described violent scenes in Northern Ireland as police rounded up more than 300 suspected IRA terrorists.

They were then imprisoned in detention centres without trial under the new internment law.

Twenty-four died in the bloodshed which followed, including 20 civilians, two IRA members and two British soldiers.

32 years ago (1990) The US Magellan spacecraft approached Venus after a 15-month journey to begin mapping the surface of the planet.

Over the next four years, the Nasa spacecraft produced a detailed radar map of the entire planet and also found evidence of volcanic activity over 85 per cent of its surface.