EXCLUSIVE: Three of the BBC’s most experienced news presenters are quitting the UK broadcaster as it ramps up plans to merge its international and domestic news channels.

Deadline can reveal that David Eades, Joanna Gosling, and Tim Willcox have taken voluntary redundancy and will leave the BBC after decades of service.

Eades has presented his final show for the corporation, which was coincidentally the final newspaper review on the BBC News channel last week. Gosling is expected to depart at the end of the month, while the timeline for Willcox’s exit is less clear.

The trio have decided against taking part in the recruitment process for a new team of six lead presenters on the new channel, which will combine the UK 24-hour news service and BBC World News.

Around 15 presenters are interviewing for six positions, with all being asked to do screen tests in a small studio away from the main activity of the BBC newsroom.

Sources have described the process as “humiliating” for those involved, given that many boast decades of experience anchoring rolling news coverage on the BBC.

The studio in which the tests are taking place is not equipped with the technology of more modern studios, meaning presenters are having to operate their own autocue while under scrutiny from BBC managers.

“I think they [Eades, Gosling, and Willcox] could not face the prospect of having to go through this ignominious process,” said one person with knowledge of the matter. A second source said: “People are incandescent. It’s humiliating — you feel like you’re 21 again and applying for your first job on the BBC.”

A third person said the screen tests will help level the playing field for those involved in the recruitment process and it was important that all presenters are judged equally. Decisions are expected to be made over the next few weeks.

Those who successfully land a presenting role on the news channel can expect a significant salary increase. The positions are part of a higher pay grade, meaning presenters could earn up to £230,000 ($278,000) a year.

The BBC is planning to launch the merged channel in April and considers it a central part of plans to cut costs and reinvent its television news output for an increasingly digital audience. 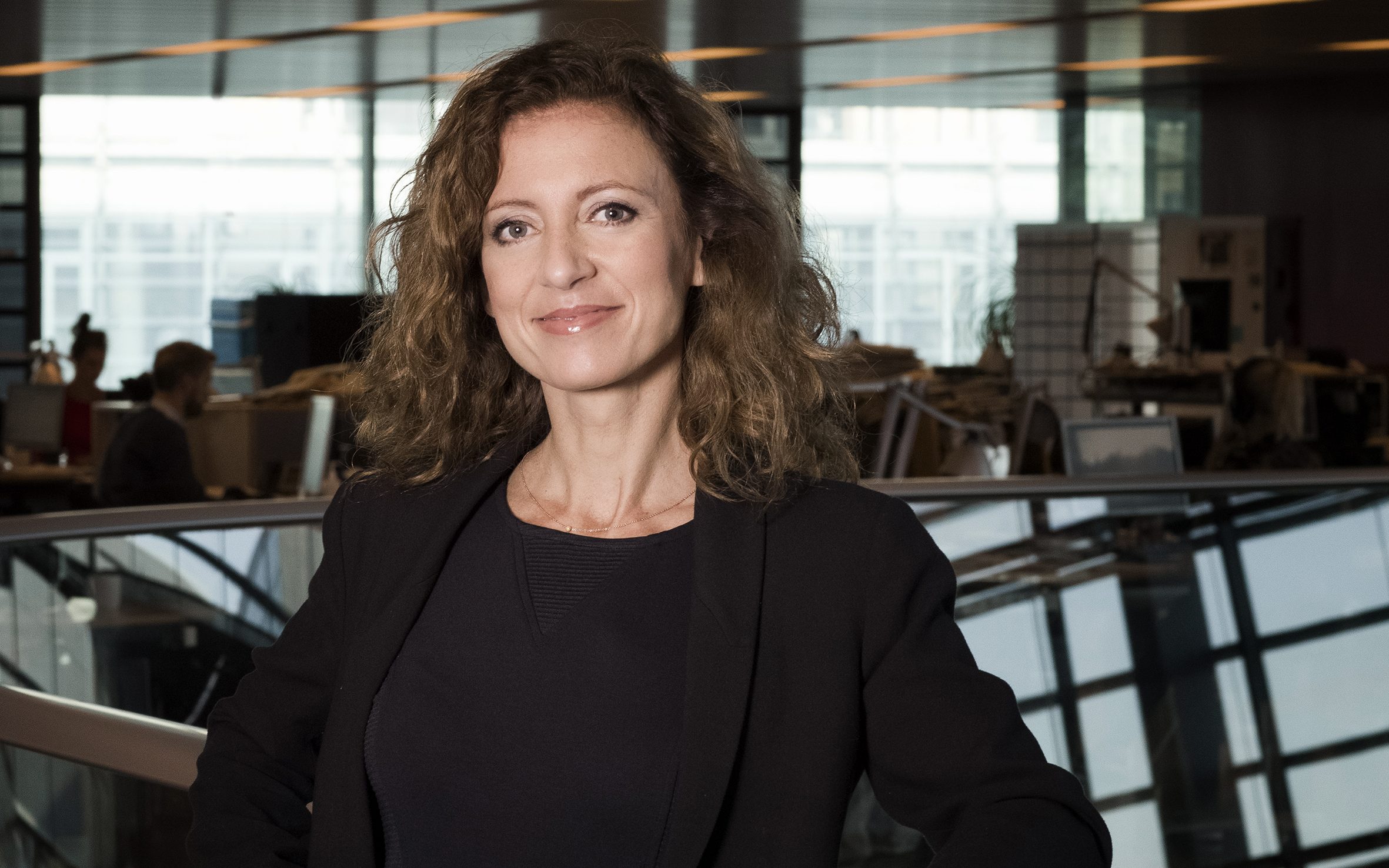 Insiders expect it to be a soft launch and said pilots were yet to begin for the new channel. Many are unsettled by the changes and further presenter departures are expected before the merger has been completed.

There has been an exodus of hundreds of journalists from the BBC in the past two years, which has hit morale and contributed to mistakes on air, according to some. The broadcaster is wrestling with a real-terms funding cut after the licence fee was frozen in January, blowing a £1.4B hole in its budget.

Deadline hears that the Eades, Gosling and Willcox disputed the payoffs they were offered by the BBC. All three were involved in a wrangle over their tax affairs in 2019 after the BBC required them to be paid through personal service companies rather than being considered employees.

Sources said the BBC lowballed the presenters and did not offer them redundancy packages that were commensurate with their decades of service. Concerns were said to have been raised with Tim Davie, the director-general, and an agreement was reached.

Eades has presented for the BBC’s domestic and international channels since 2003. Gosling joined the UK news channel lineup in 1999 and is one of the station’s most recognisable faces. Willcox is another presenter who boasts more than 20 years of experience on BBC airwaves.