Ben Stiller Brings Daughter Ella as His Date to the Emmys 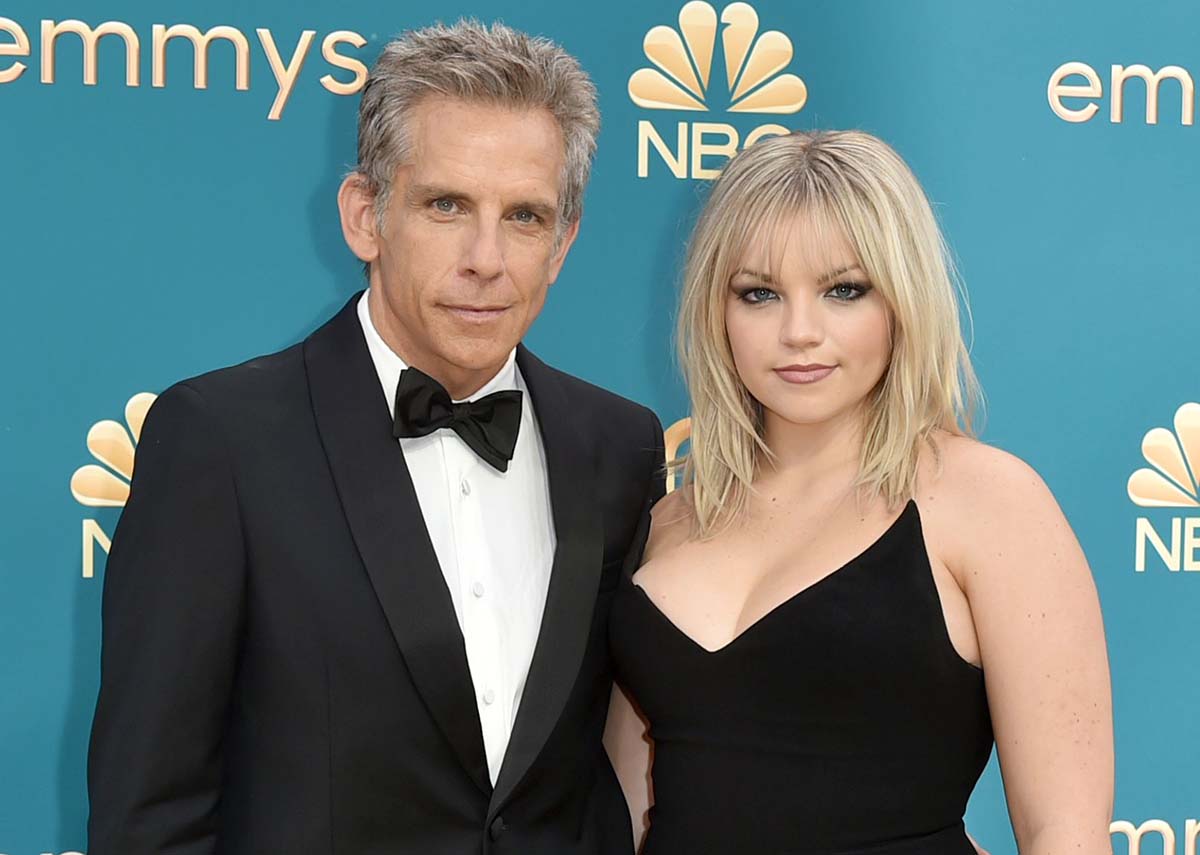 Father-daughter night out! Ben Stiller brought his daughter, Ella, as his date to the 2022 Emmy Awards — and she couldn’t help but gush over her dad’s hit series, Severance.

While walking the red carpet with her dad, 56, ahead of the Monday, September 12 awards show, Ella, 20, revealed how thrilled she is for the Meet the Parents alum’s success.

“I’m so proud,” she excitedly told E! about Severance, which is nominated for a whopping 14 awards at Monday night’s ceremony. “It’s, like, my favorite show. I’m obsessed.”

The pair also shared a fashionable moment while posing for photos outside the Microsoft Theater in Los Angeles, coordinating their black tie ensembles for TV’s Biggest Night.

Stiller looked dashing in a tailored black tuxedo with a matching bowtie, while his daughter rocked a floor-length black gown with a sweetheart neckline. While Ella kept her jewelry to a minimum, she played up her makeup with a smoky eye and a neutral-colored matte lip. She wore her frosted blonde locks in a textured, shaggy style that grazed the tops of her shoulders and sported wispy bangs across her forehead. 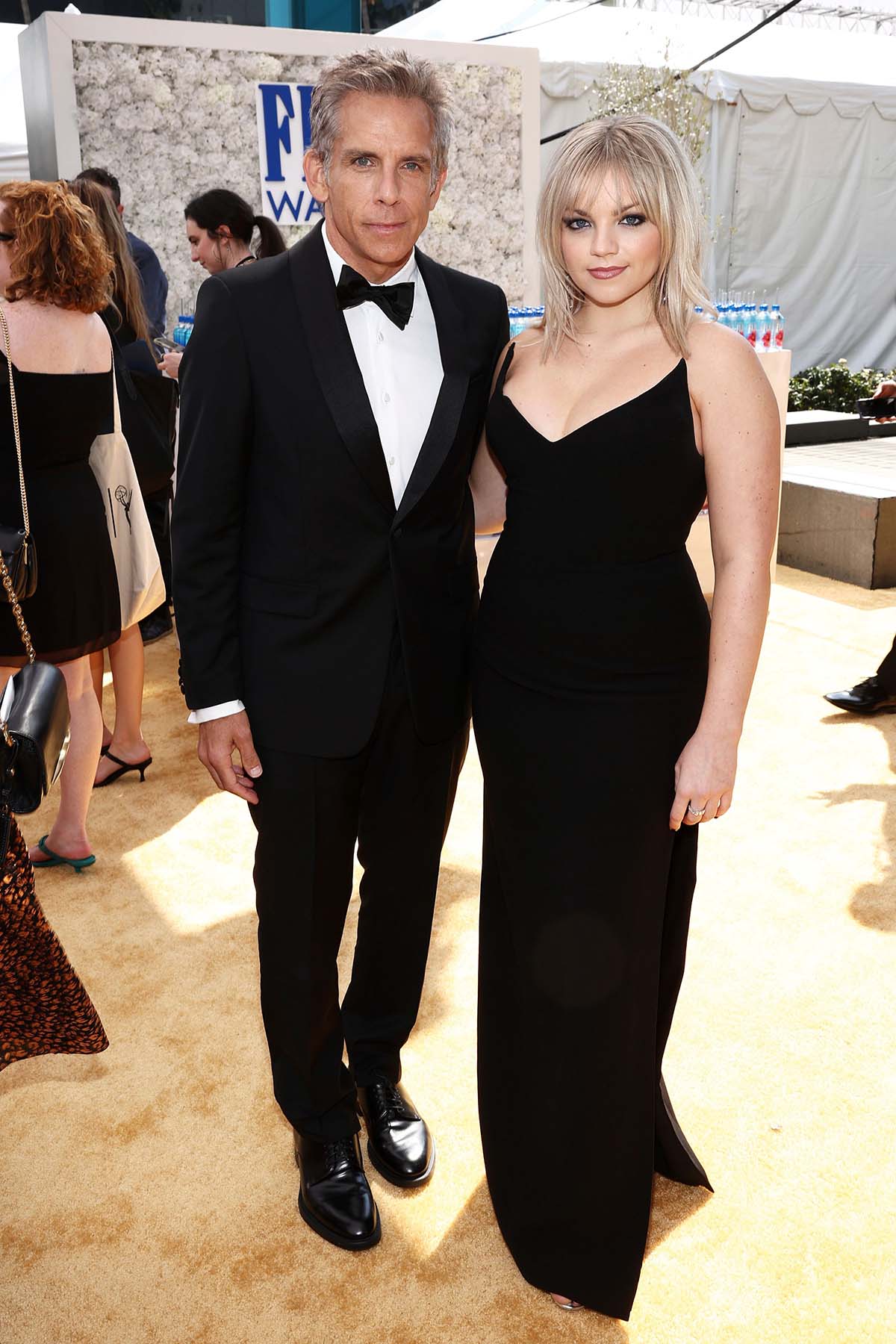 Though Ella has accompanied her dad at awards shows throughout the years, Stiller — who also shares son Quinlin, 17, with wife Christine Taylor — got candid earlier this year when he revealed to Esquire in February that his eldest child didn’t feel her parents were fully present while she was growing up.

“She’s pretty articulate about it, and sometimes it’s stuff that I don’t want to hear. It’s hard to hear,” the Escape at Dannemora director said at the time. “Because it’s me not being there in the ways that I saw my parents [comedians Jerry Stiller and Anne Meara] not being there. And I had always thought, ‘Well, I won’t do that.’”

The Zoolander star elaborated: “It’s that thing that, like, I was trying to navigate my own desire to fulfill the hopes and dreams I had, too. … What I’ve learned is that your kids are not keeping score on your career. It would be solipsistic to think that my kids actually care about that. They just want a parent who’s emotionally present and supportive of them. That’s probably what they want more than for me to be going off and pushing the bounds of my creativity.”

Over the course of the coronavirus pandemic, the family has grown a lot closer — particularly since Ben and the Dodgeball actress, 51, rekindled their relationship four years after separating.

See the Hottest Hair and Makeup at the Emmys

“We’re happy about that,” Ben told Esquire in February, noting that he moved back in with his wife. “It’s been really wonderful for all of us. Unexpected, and one of the things that came out of the pandemic.” The couple recently stepped out together at the U.S. Open earlier this month.