Best star snaps of the week: Getting ‘Gala’ glam

From fairytale-worthy gowns to fairy tattoos.

Billie Eilish subtly debuted new ink at the “No Time to Die” premiere Tuesday, where she gave fans a glimpse at an apparent fairy tattoo on her left hand.

While the pop star, 19, has yet to confirm the meaning, the delicate design appears to depict two fairies flying.

The magical ink must be fresh, as she didn’t have it when she performed at Governers Ball on Saturday.

This marks Eilish’s third tattoo, although she’s rarely spoken about – or shown – her other designs. According to Rolling Stone, she also has a dragon on her thigh and the name “Eilish” inked across the middle of her chest in gothic font. 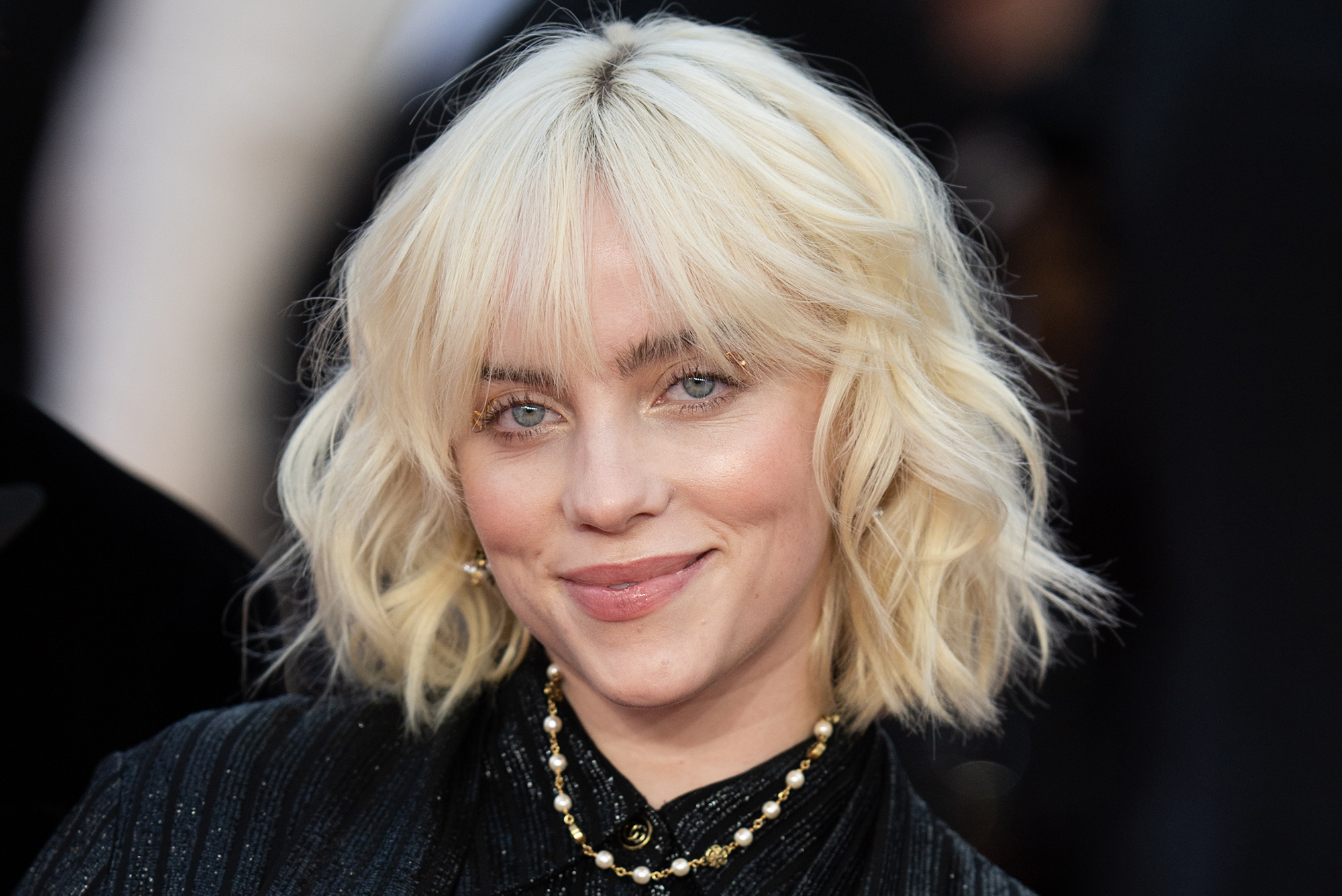 While she’s yet to show her large thigh tattoo in its entirety, she gave a glimpse of it for the first time while modeling lingerie in her pinup-style British Vogue photoshoot.

And she publicly debuted the design at the 2021 Met Gala in September, thanks to the dangerously high slit of her second Oscar de la Renta gown of the night.

It seems she’s changed her mind when it comes to showing off her ink, as she told Vanity Fair in 2020 that she’d gotten a secret tattoo that “you won’t ever see.” 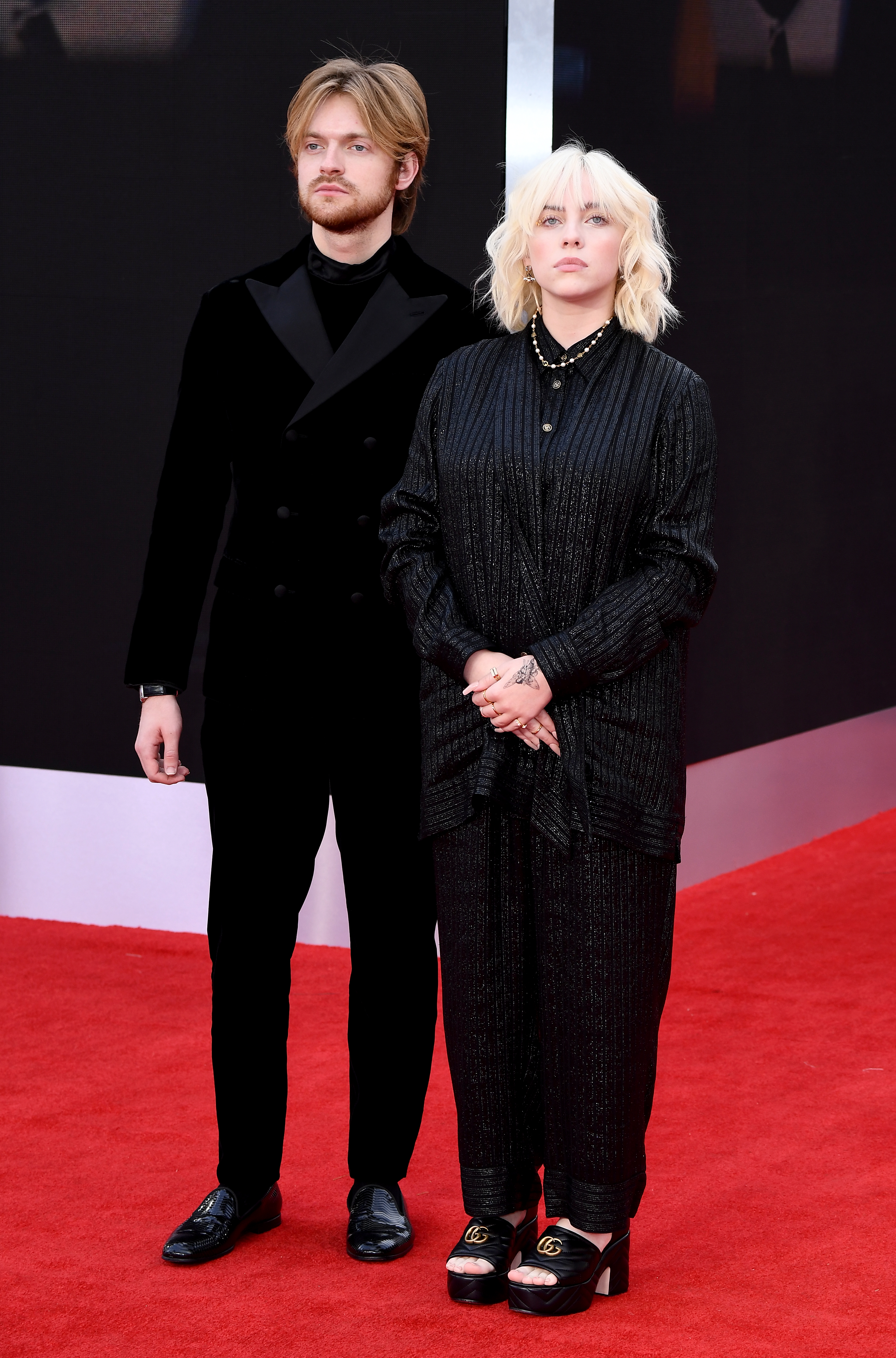 While she’s also been experimenting with style as of late — including donning a glamorous peach tulle gown for her Met Gala entrance last month — Eilish somewhat returned to her roots with an all-black Gucci outfit at the star-studded James Bond premiere this week.

Although she didn’t pick a princess-style dress this time around, Eilish, who sings the film’s theme song, did brush shoulders with real-life royalty Kate Middleton and Prince William at the premiere.