Windham-Burke blasted Dodd as “bitter” after Dodd accused her of getting them both axed from the Bravo series in an explosive text exchange.

“You just have to laugh at this point — only Kelly Dodd would post screenshots of her own texts that make her look wildly immature,” Windham-Burke told Page Six in a statement Thursday. “I guess that’s what being bitter is like, and I tried to empathize with her, as you can see.”

But the 43-year-old mom of seven also alluded to the possibility of being at peace with her reality-TV rival.

“I’m a big believer in growing and changing, and second chances (or in this case 10th or 11th chance),” she added. “At the end of the day, it’s just a tv show and we are still neighbors.”

Dodd, 45, on Thursday posted a series of texts with Windham-Burke in which Dodd said, “We’d still be on the show if you didn’t make things so dark and ugly and brought all that political ‘woke’ BS.’… Your lies about me, calling me a racist and a homophobe were horribly destructive and your phony storylines didn’t help either.”

During the recent 15th season of the series, Windham-Burke revealed that she is a recovering alcoholic. She also came out as gay in December after filming wrapped, but spoke about her revelation during the show’s reunion in early 2021. 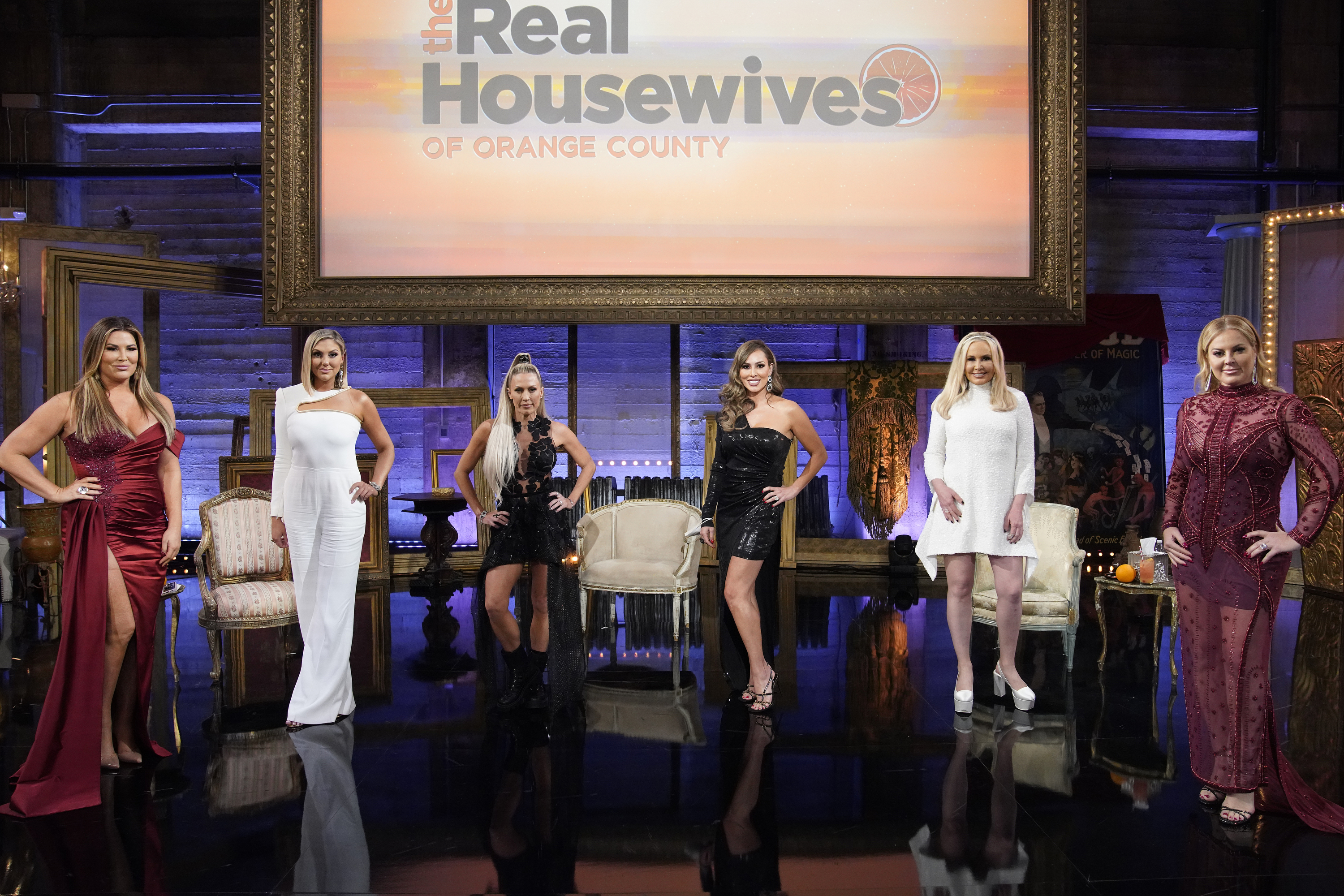 Windham-Burke didn’t deny that her text exchange with Dodd happened, but said Dodd “cut out” the texts where she wished her “nothing but the best” and “hoped she has a beautiful life.”

She concluded, “As far as ‘woke and political BS goes,’ I will never stop or be ashamed for standing up for communities who are hurting. If she wants to see what I’ve been up to, she can unblock me, and check out my Amplified Voices series on Instagram. I bet she’s going to be thrilled with what we are doing with it next.”

Both women were let go from “RHOC” earlier this week alongside one-season “Housewife” Elizabeth Lyn Vargas. Fans had been expressing their desire for Dodd to be let go following a multitude of controversial comments, including saying that COVID-19 pandemic was “God’s way of thinning the herd.”