Home » Lifestyle » Britney Spears: My Sons Got 'Really Mad' Last Time I Posted About Them

Britney Spears: My Sons Got 'Really Mad' Last Time I Posted About Them 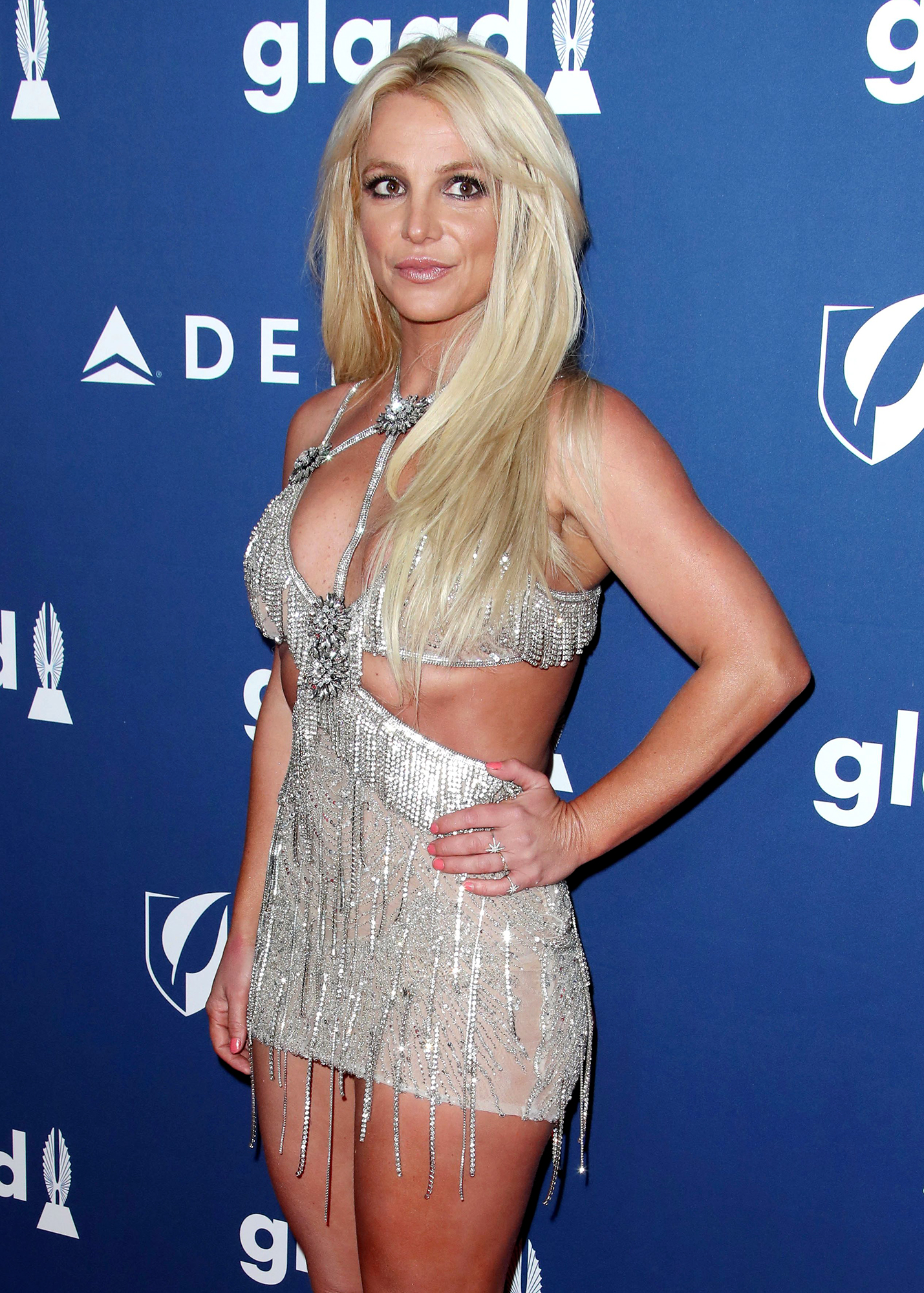 Proud of her sons. Despite their estrangement, Britney Spears is a gushing mother over her children’s accomplishments.

“My son might give [Elton John] a run for his money,” the “Stronger” songstress, 40, wrote via Instagram on Friday, September 2, praising her son Sean Preston, 16, and his piano skills in comparison to the England native, 75, with whom she duetted on their “Hold Me Closer” duet. “I have soooooooo much footage of him playing … yep my children are freaking geniuses!!! It’s kinda scary.”

While Spears — who shares Sean Preston and Jayden James, 15, with ex-husband Kevin Federline — is eager to share her boys’ milestones, the teens are less receptive to the idea.

“He stopped seeing me,” the Louisiana native alleged on Friday. “I posted something of him, but he got really mad so unfortunately, I haven’t been able to post my loving family.” 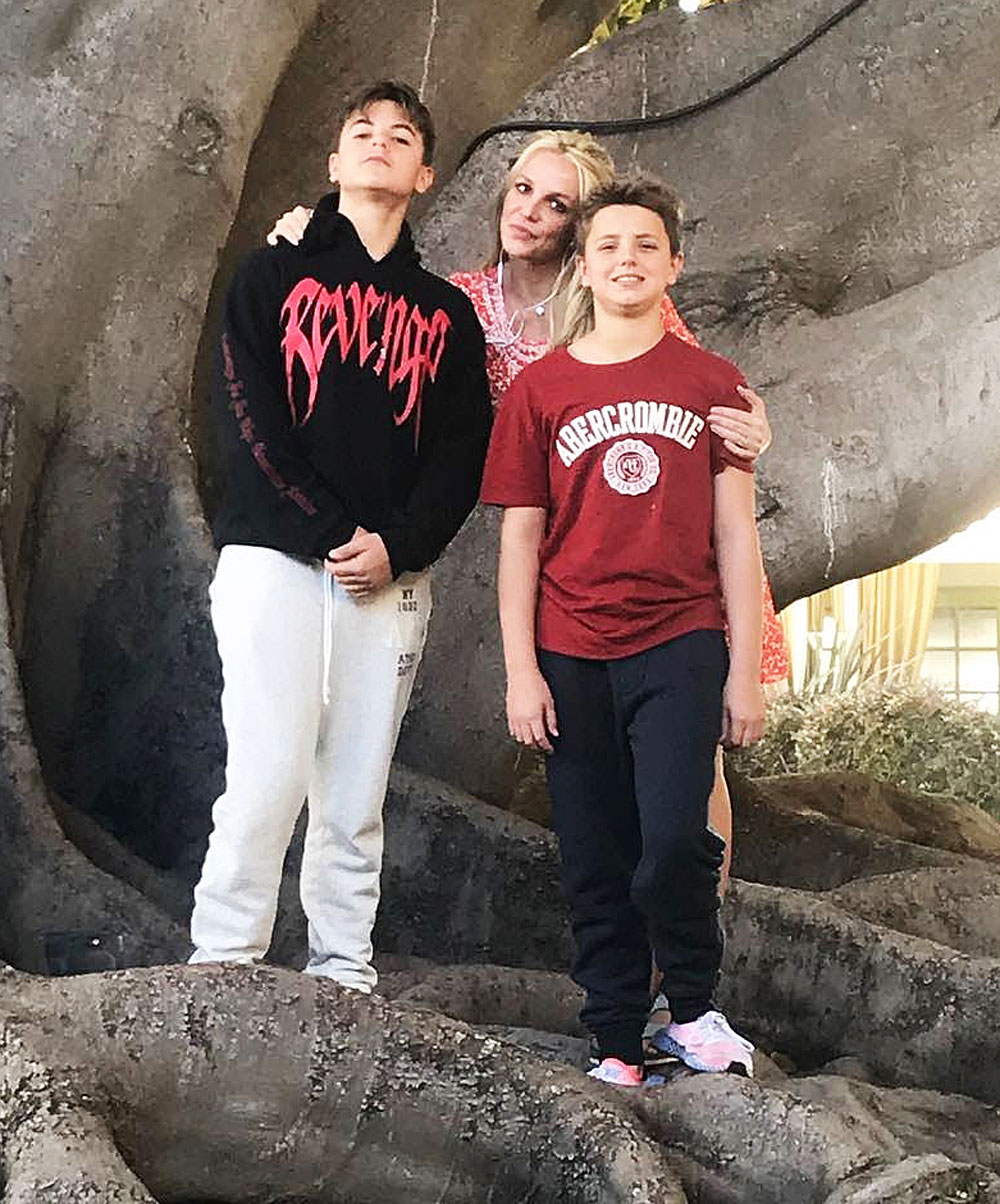 The Crossroads actress’ Friday message comes hours after Jayden publicly criticized her as a parent.

Britney Spears’ Ups and Downs Over the Years

“I think Mom has struggled giving us both attention and showing us equal love and I don’t think she showed enough to Preston and I feel really bad for that,” Jayden told the Daily Mail on Thursday, September 1. “We’ve both been through so much pressure in the past that this is our safe place now, to process all the emotional trauma we’ve been through to heal, heal our mental state.”

He added: “If I complained, she went after [my brother]. I feel guilty, so I am there for him. Mom has treated me better.”

Spears, for her part, responded to Jayden’s allegations via her Instagram.

“I’ve tried my best at being the best person I can be … to be basically held hostage in homes under nurses and bulls—t,” the Grammy winner alleged in her Thursday social media upload. “I hope my kids one day understand my reasoning of my play in water revealing myself as any woman would being held under blankets and supervision under the conservatorship!!!”

She continued: “I say to my son Jayden that I send all the love in the world to you every day for the rest of my life!!!! My love for my children has no boundaries and it deeply saddens me to know his outcry of saying I wasn’t up to his expectations of a mother …. and maybe one day we can meet face to face and talk about this openly!”

Both Jayden and Sean Preston primarily live with Federline, 44, and his wife, Victoria Prince. The Celebrity Fit Club alum even alleged earlier this year that the teenagers were not a fan of Spears’ social media presence.

“I try to explain to them, ‘Look, maybe that’s just another way she tries to express herself.’ But that doesn’t take away from the fact of what it does to them. It’s tough,” Federline — who was married to the performer between 2004 and 2006 — told the Daily Mail in August. “I can’t imagine how it feels to be a teenager having to go to high school.”

At the time, Spears and husband Sam Asghari each made statements dismissing Federline’s claims. 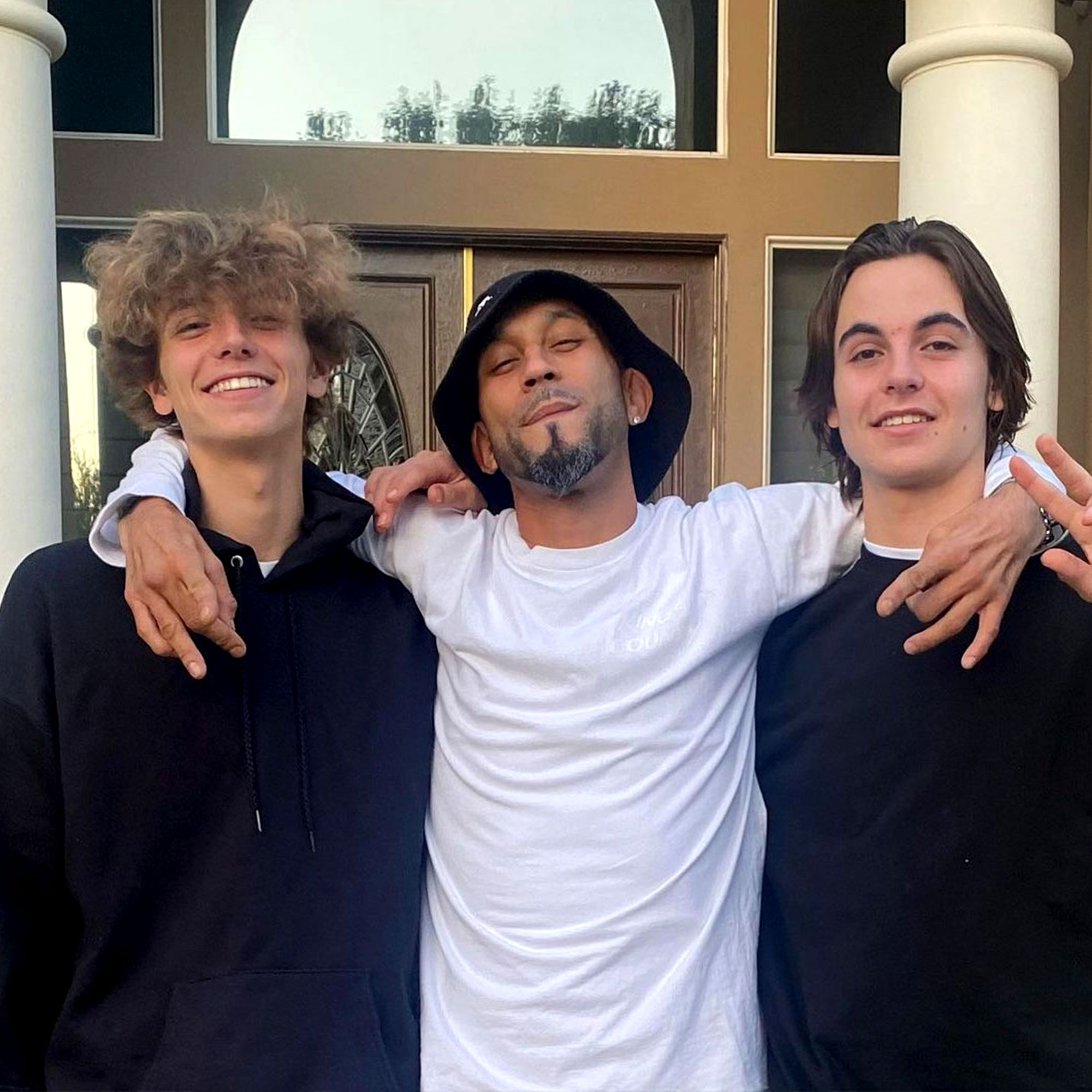 “It saddens me to hear that my ex-husband has decided to discuss the relationship between me and my children … as we all know, raising teenage boys is never easy for anyone,” she wrote via Instagram Story. “It concerns me the fact that the reason is based on my Instagram … it was LONG before Instagram … I gave them every thing … Only one word: HURTFUL … I’ll say it … My mother told me ‘You should GIVE them to their dad’ … I’m sharing this because I can … Have a good day folks!!!”

Neither Sean Preston nor Jayden attended Spears’ June wedding to the 28-year-old Hacks actor, but they’ve asserted they are “happy” for their mom. The former Mouseketeer, for her part, has since been candid about how she feels about their estranged relationship.