Home » Lifestyle » Chris Rock Is Resurrecting the Saw Franchise With a New Spinoff, So Let the Game Begin

Chris Rock Is Resurrecting the Saw Franchise With a New Spinoff, So Let the Game Begin 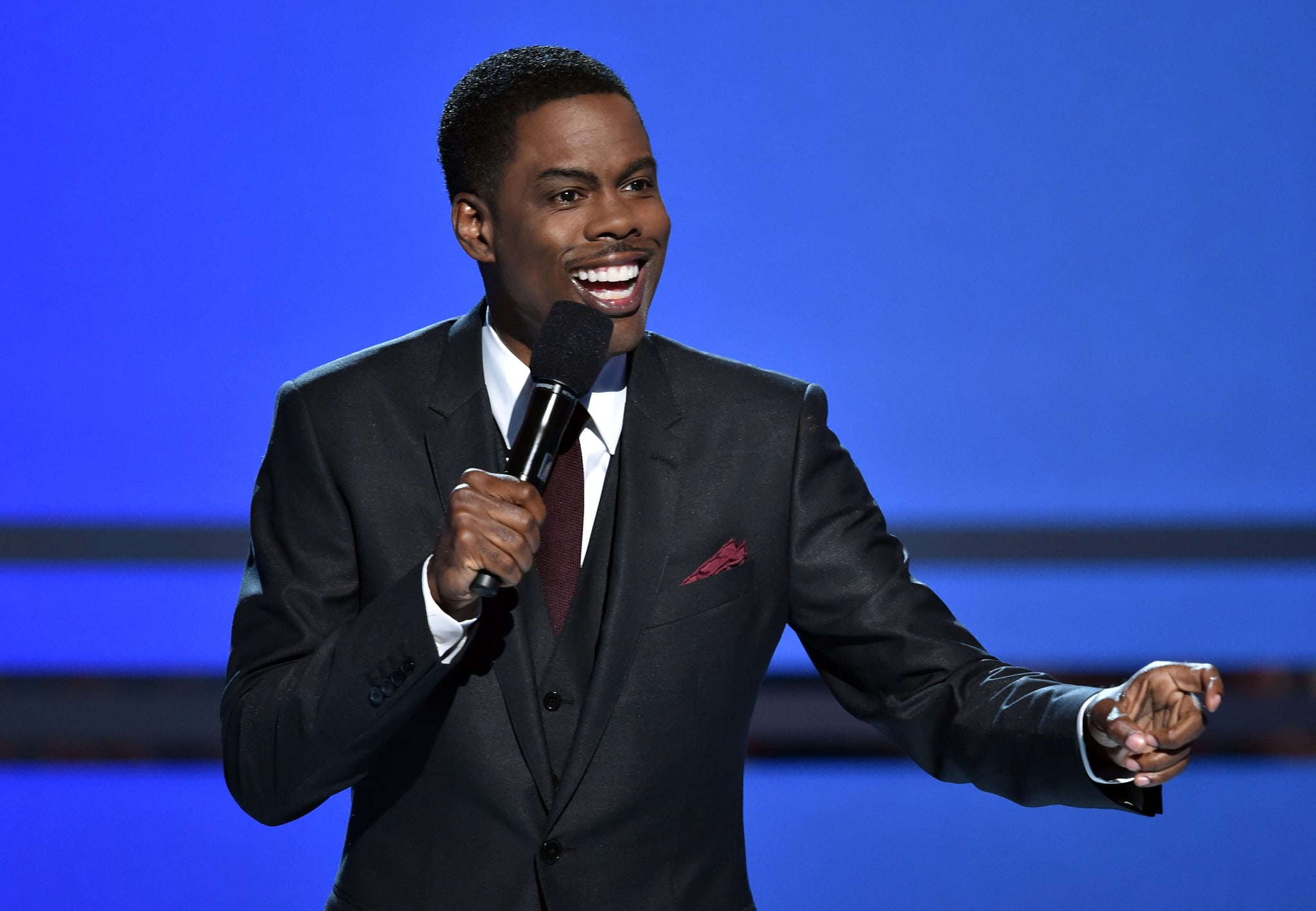 Today in news we never could have predicted, Chris Rock is resurrecting the Saw franchise with a new spinoff film. Yep, that Chris Rock, and yep, that horrifying yet oddly addicting Saw franchise. The 54-year-old multihyphenate is teaming up with Lionsgate and a handful of the film series’s OG creators, producers, and directors to put his own fresh spin on the storyline while still revolving around John Kramer, the main character also known as “Jigsaw” or the “Jigsaw Killer.”

Rock, who has reportedly been a fan of Saw since the first 2004 film, approached Lionsgate with the idea after conceiving a way to bring Jigsaw’s tortuous ways back to the silver screen. While announcing the news on Thursday, Lionsgate Motion Picture Group Chairman Joe Drake said, “When Chris Rock came to us and described in chilling detail his fantastic vision that reimagines and spins off the world of the notorious Jigsaw Killer, we were all-in. This upcoming film will still be as mind bending and intense as all the previous Saw films.” The new addition to the Saw lineup will debut on Oct. 23, 2020, with Rock as executive producer.