Several “Don’t Worry Darling” crew members and studio execs have denied a bombshell report claiming Olivia Wilde and Florence Pugh got into a “screaming match” on the set of the thriller film.

“We are so proud of the work that Olivia Wilde has done making this incredibly beautiful and entertaining film and look forward to collaborating with her again,” Warner Bros. executives Michael De Luca and Pam Abdy told Page Six in a statement.

“The studio is very grateful and appreciative of the tireless support by Olivia in bringing her vision to life from production through release. Any suggestion of conflict between the studio and Olivia is simply not true.”

Additionally, 40 members of the crew and production team released a statement after Vulture published a report about the alleged tension between Wilde and Pugh, who stars in the film opposite Harry Styles.

“As a crew, we’ve avoided addressing the absurd gossip surrounding the movie we’re so
proud of, but feel the need to correct the anonymous ‘sources’ quoted in a recent
article,” the group said in a statement to People, referencing the unnamed insider who spoke to Vulture. 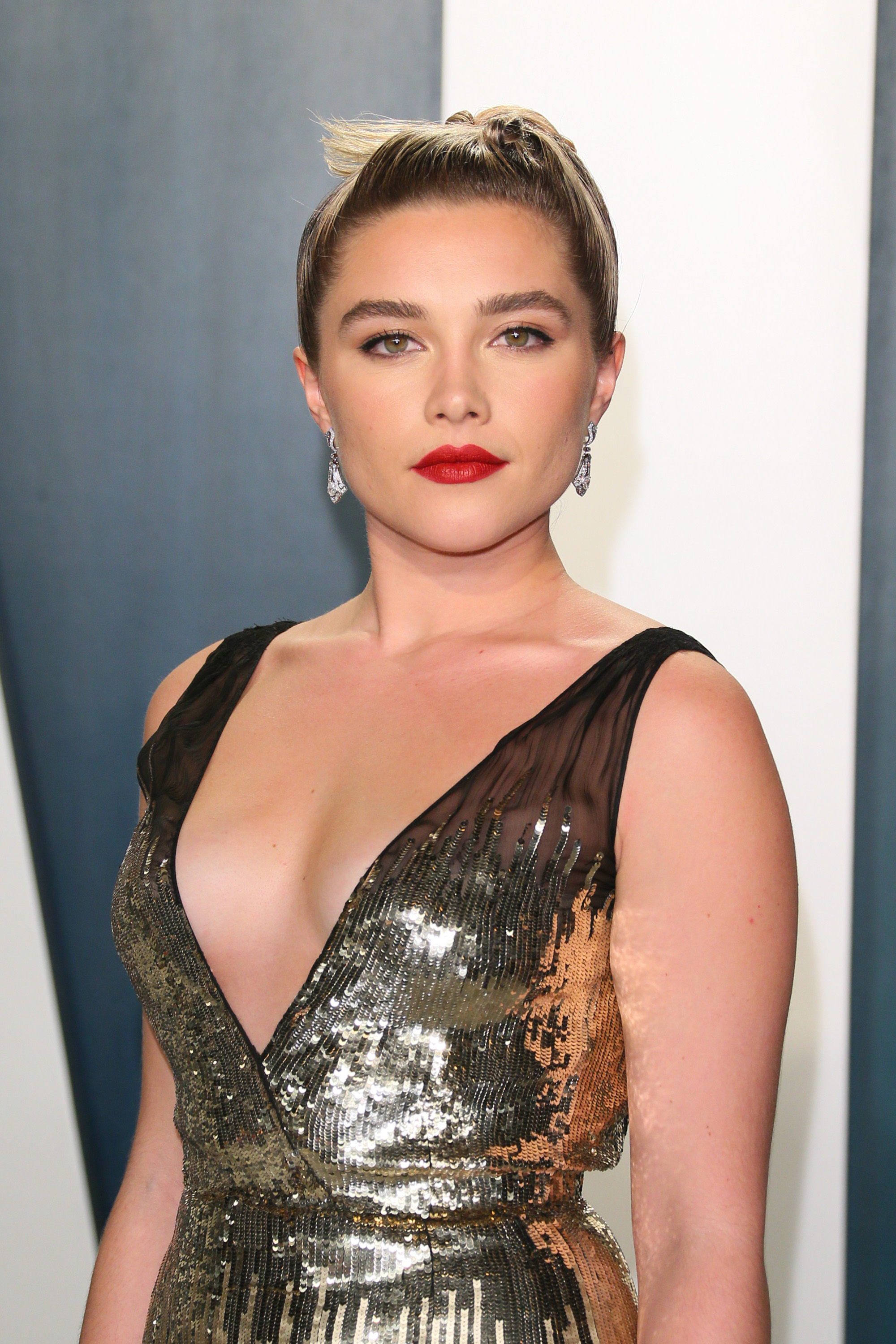 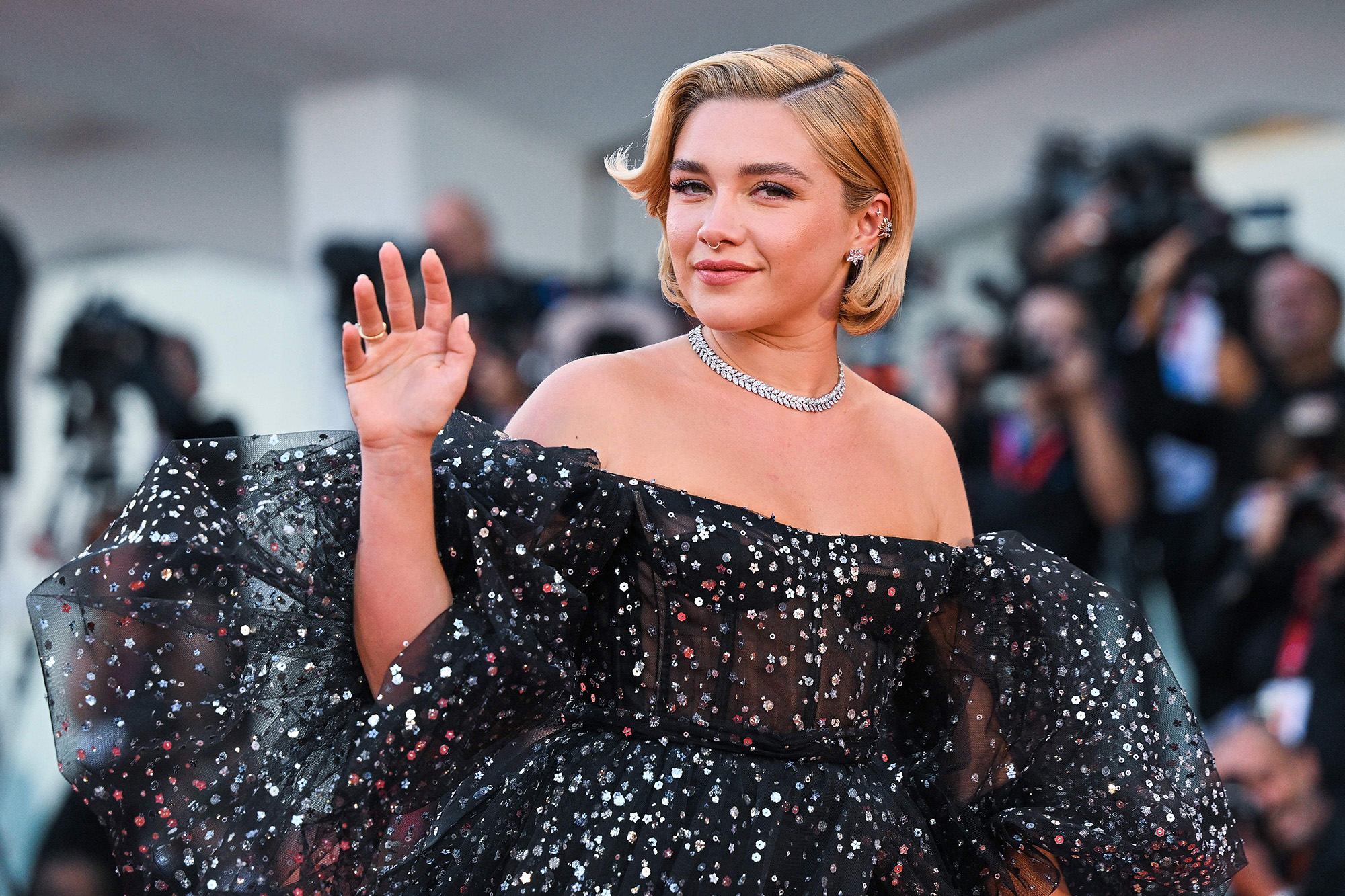 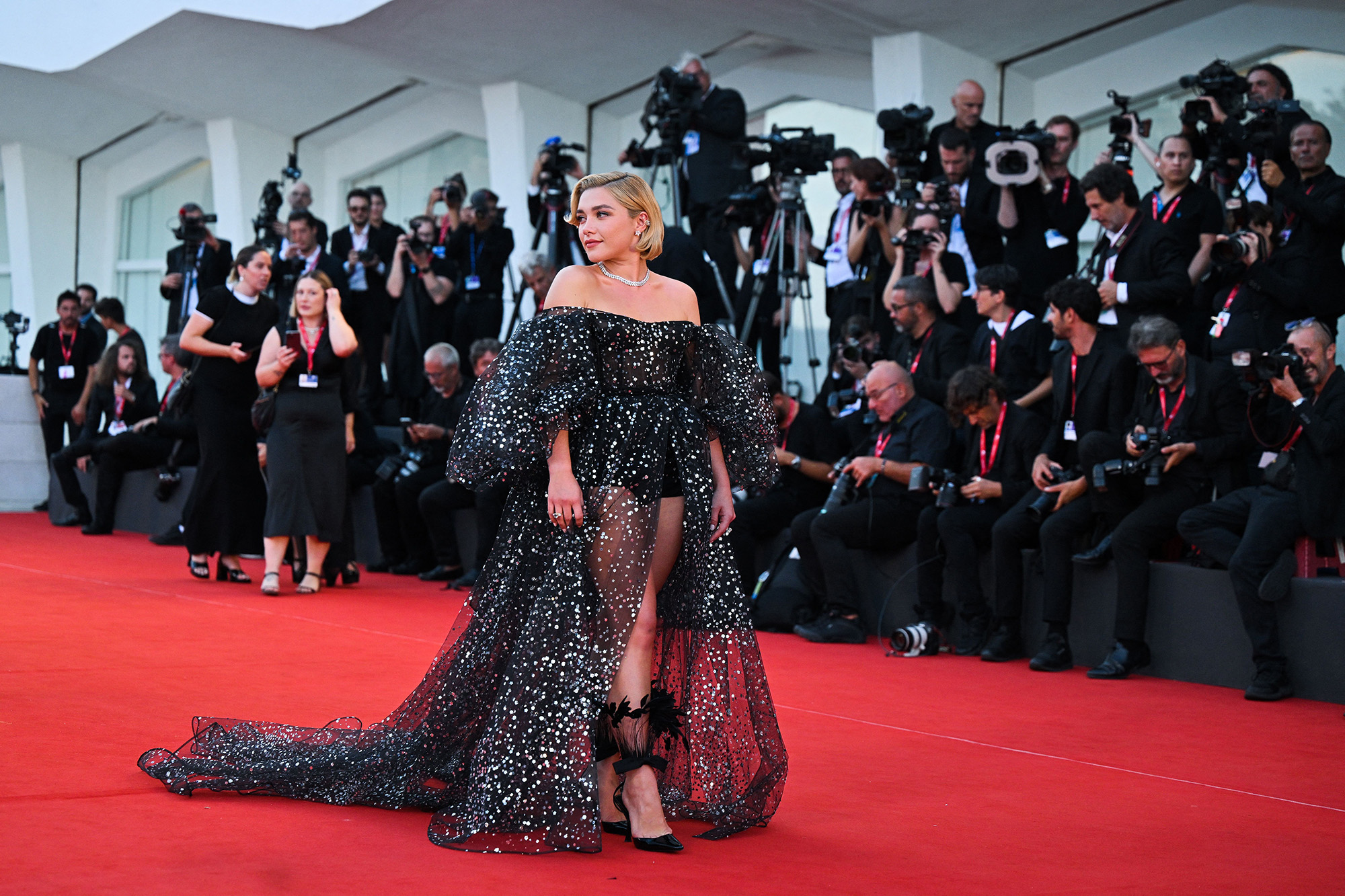