Eiza González’s new relationship with lacrosse pro Paul Rabil is anything but lax.

The Mexican actress, 31, joined the athlete, 35, last week as his Boston Cannons opened the season, sources tell us.

“They walked into training camp in Massachusetts together for breakfast, as he had a game the next day,” a sports insider said of the couple. 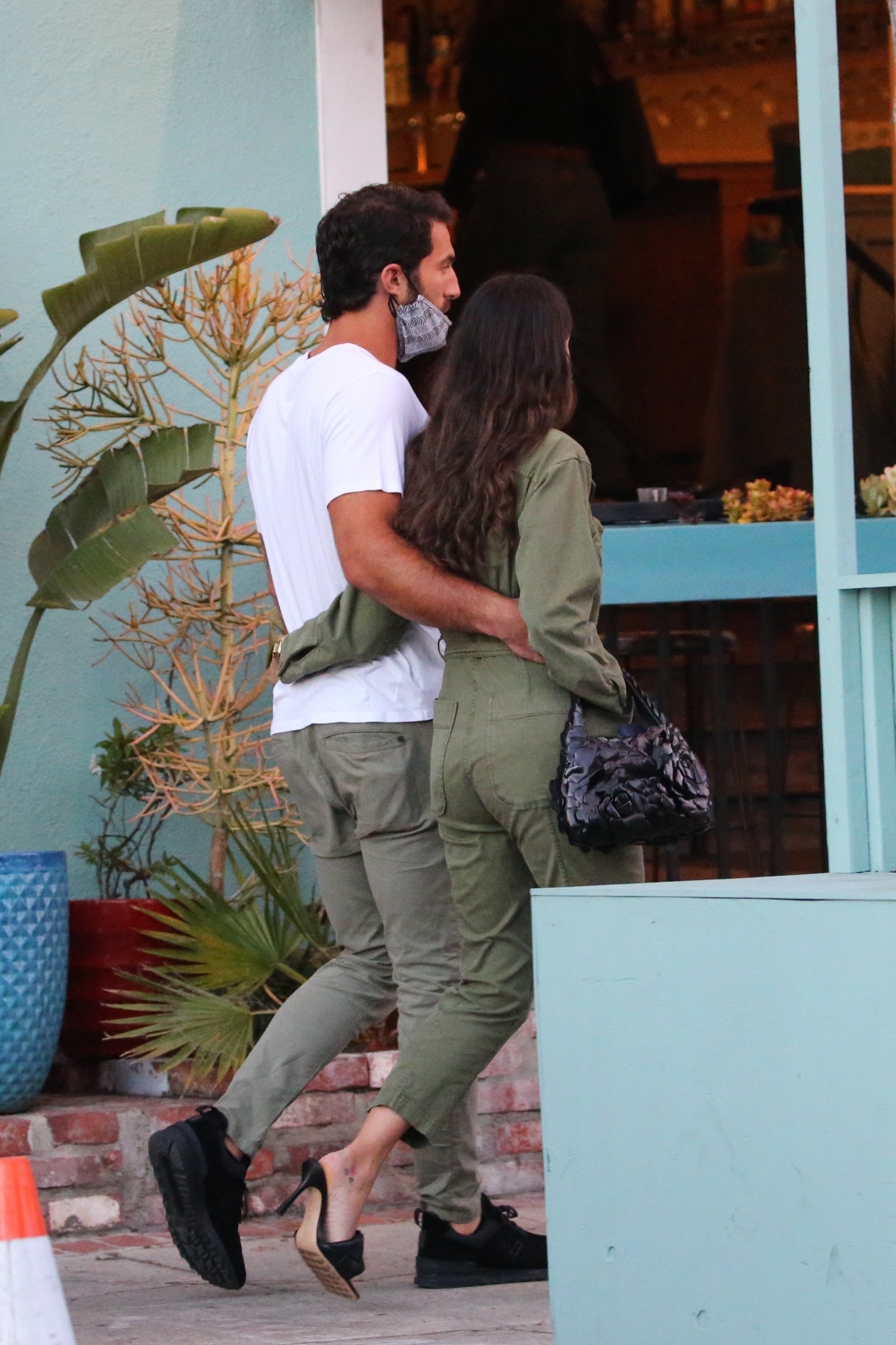 We reported last month that González and Rabil attended an upscale party in Los Angeles for billionaire heir Jamie Reuben’s 34th birthday — where other guests included Kim Kardashian and Drake.

A source exclusively told us of the pair at the time: “It was clear they are a couple and have been dating for a little while.”

Reps for González and Rabil have not commented. 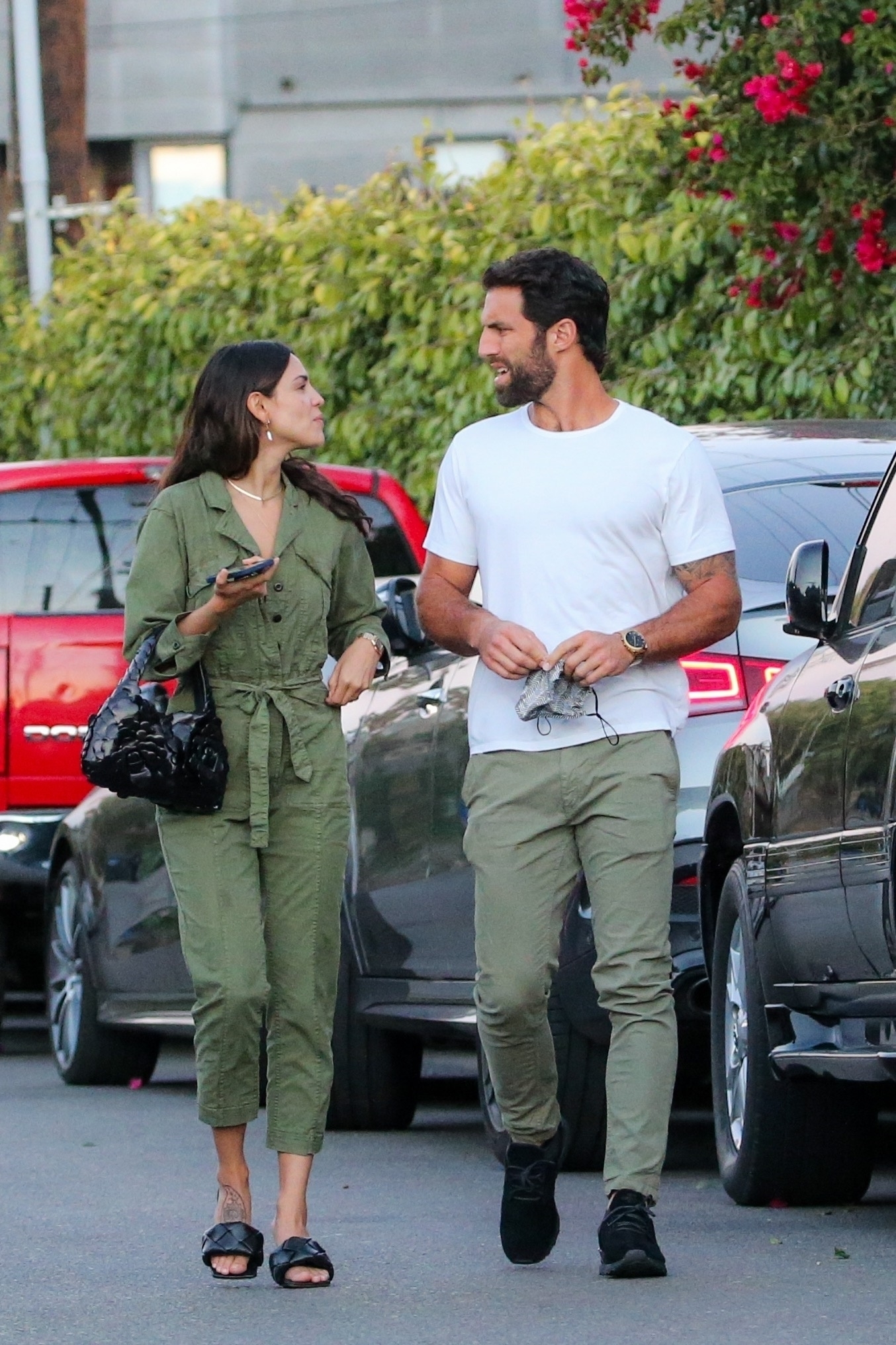 The duo most recently stepped out together on Wednesday, holding hands and walking with their arms around each other as they made their way to dinner at Plant Food + Wine restaurant in Venice, Calif.

González and Rabil already appear to be matching outfits, as they complemented each other in army-green ensembles for their night out at the vegan eatery. 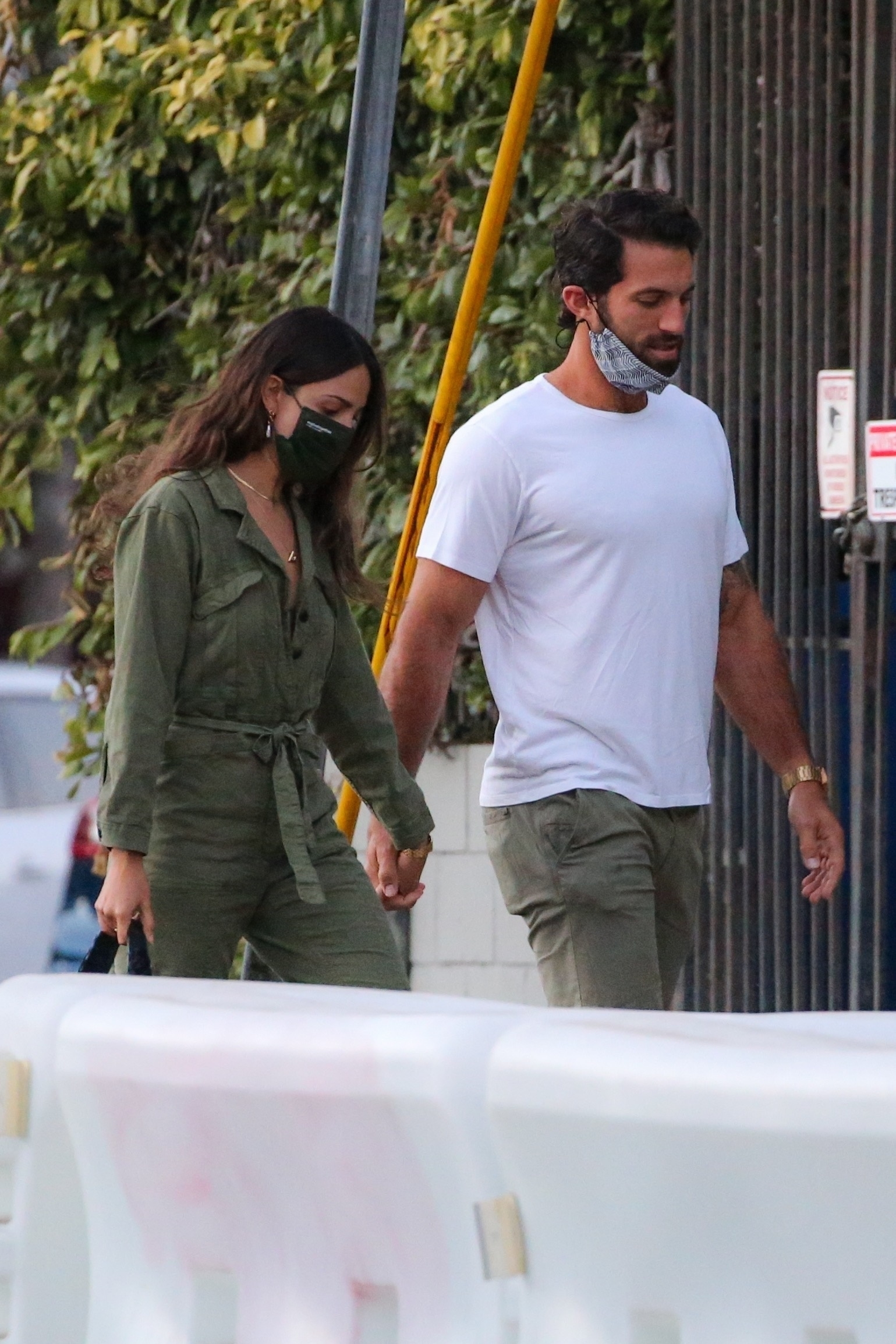 The “Baby Driver” star was previously linked to Timothée Chalamet in June 2020 and model Dusty Lachowicz in December. She also dated Josh Duhamel for several months in 2018.

González was seen in Los Angeles earlier this year filming Michael Bay’s upcoming heist movie, “Ambulance,” co-starring Jake Gyllenhaal. She also is the face of Louis Vuitton’s latest fragrance, On the Beach, and posed nude for the campaign, wearing nothing but colorful, sunset-inspired body paint. 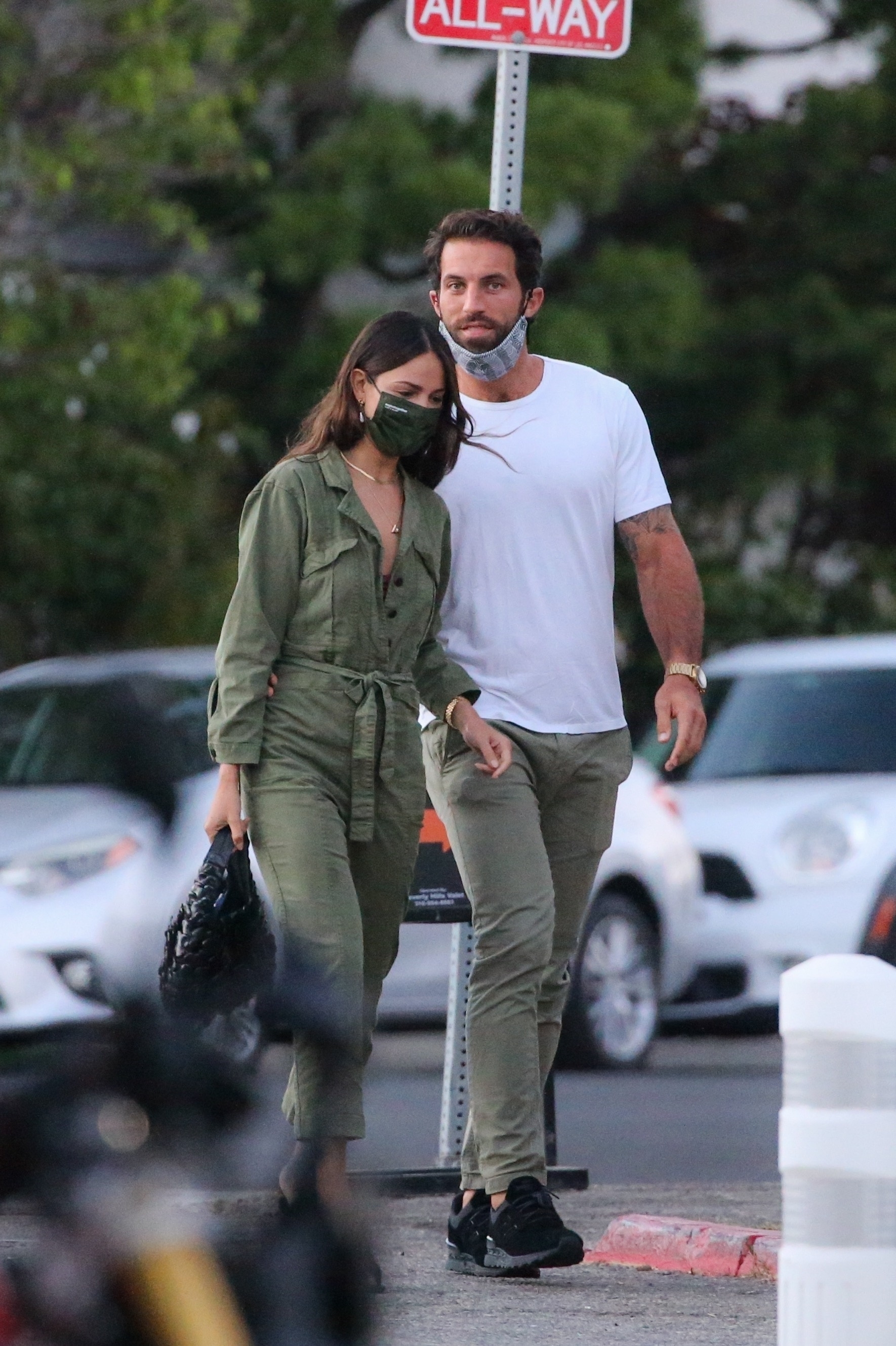 Rabil, for his part, divorced fellow lacrosse player Kelly Berger in 2017 after three years of marriage.

The Premier Lacrosse League, which Rabil co-founded with his brother Mike, is entering its third season. He led the team in scoring in their opener, but his Cannons LC lost to the Redwoods club at Gillette Stadium. 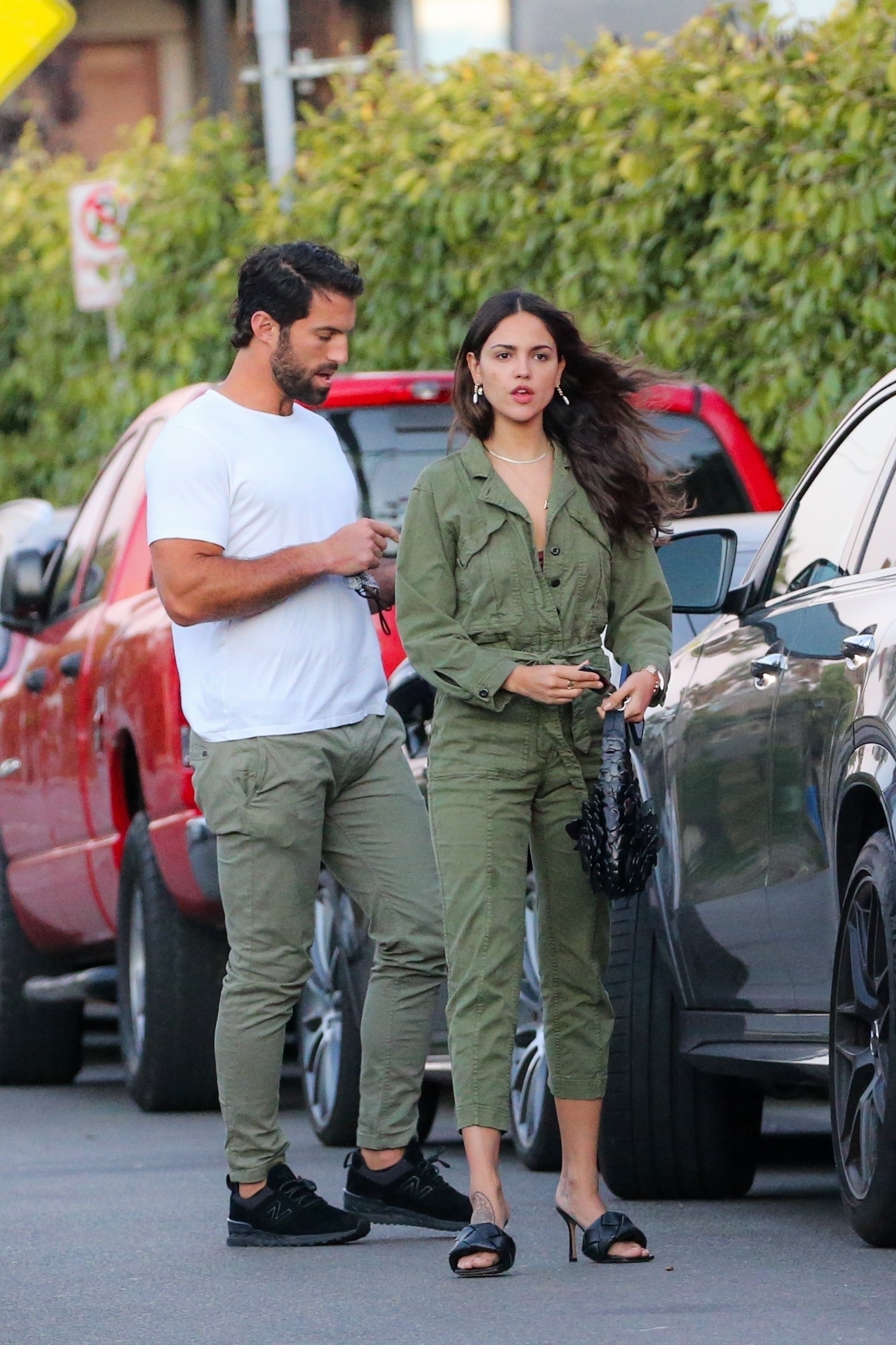 He previously played for the New York Lizards as well as PLL team Atlas LC.

The Boston Cannons are expected to play in Atlanta this weekend, June 11 to 13.