Tom Girardi spotted at assisted living facility after being disbarred

Sutton Stracke: Erika Jayne’s ‘ignorance is not an excuse’

Stars: They dislike answering questions about ongoing legal investigations — just like us!

Erika Jayne was spotted making a CVS run ahead of her gym session on Wednesday, refusing to answer paparazzi questions about her estranged husband, Tom Girardi, as she walked into her class.

The “How Many F–ks” singer filed for divorce from the now-disgraced lawyer, 82, in November 2020 after two decades of marriage. She opened up about her decision to leave him on Season 11 of “The Real Housewives of Beverly Hills,” which is currently airing.

Jayne, 50, is also shedding light on her legal woes caused by Tom, as she was sued by a class-action law firm on behalf of Lion Air Flight 610 victims who alleged that the couple embezzled money through their “sham” divorce.

Just last week, she was accused of spending $25 million given to her company EJ Global LLC from Girardi Keese on her American Express bill, assistants and a glam squad. 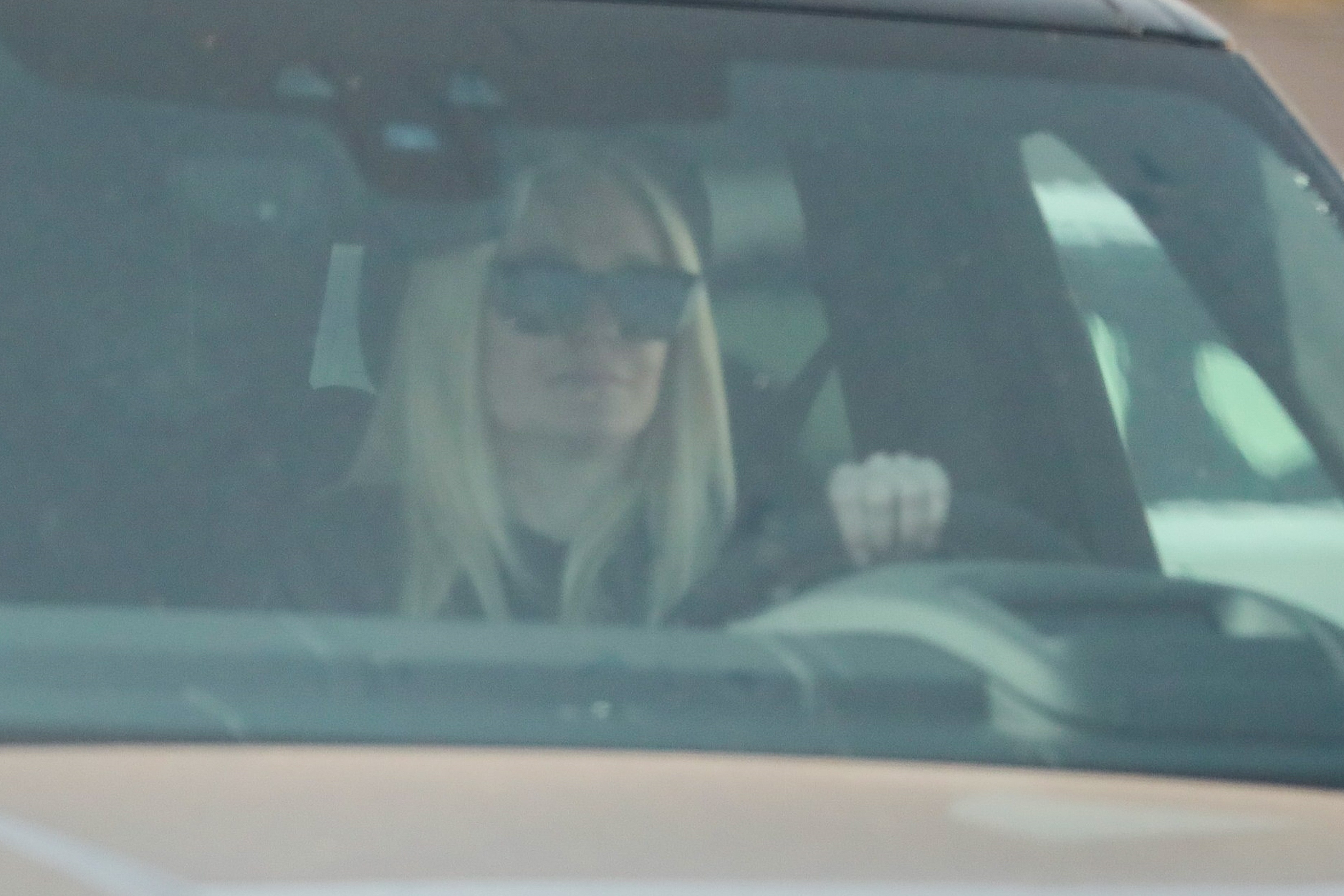 It is alleged that the $25 million actually belonged to Girardi Keese clients. 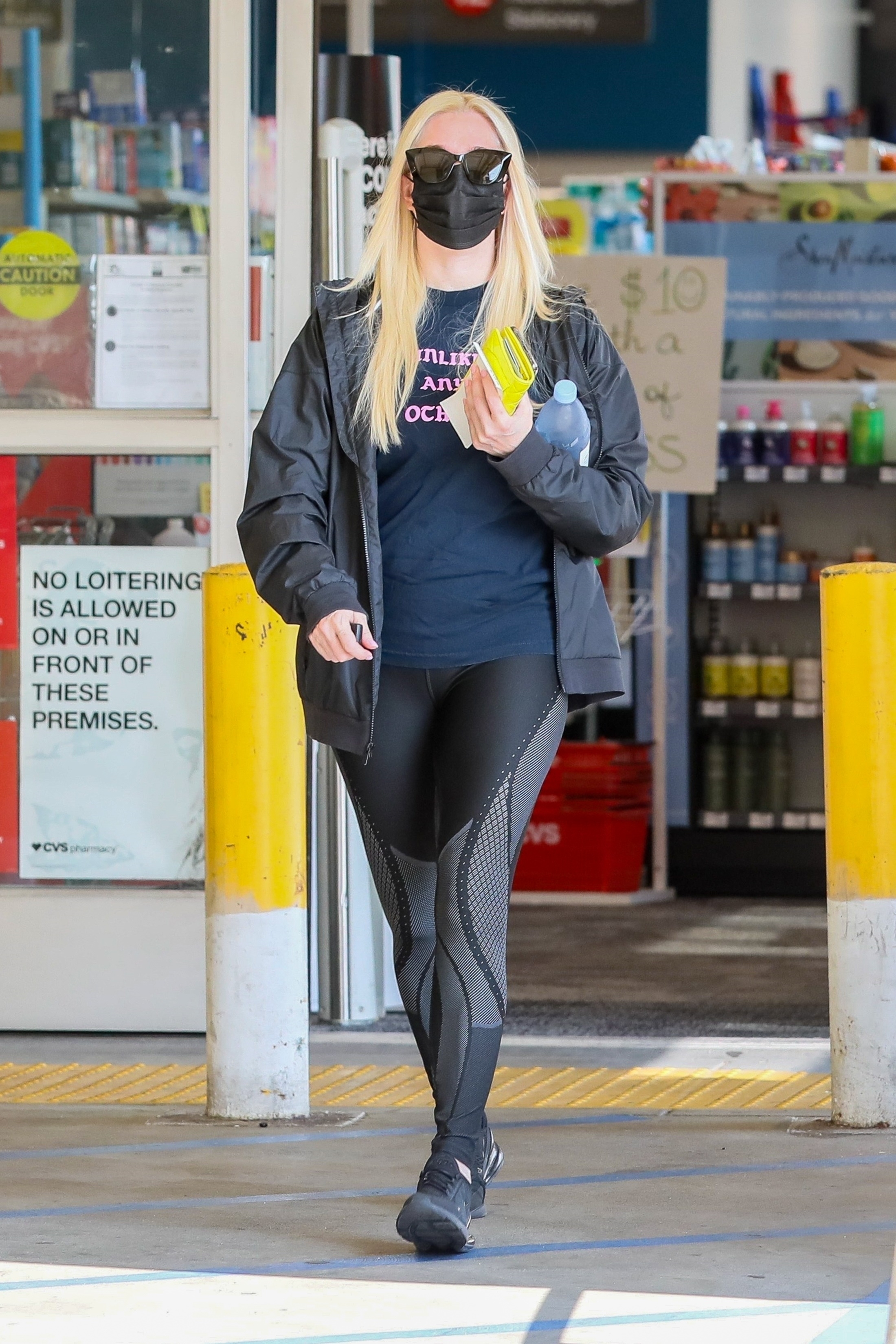 It is unclear how Girardi is currently doing, as he was spotted at an assisted living facility after being disbarred in California in March. But an employee at the home would not comment on his residential status and there are no court papers in his conservatorship case that indicate he is living there. 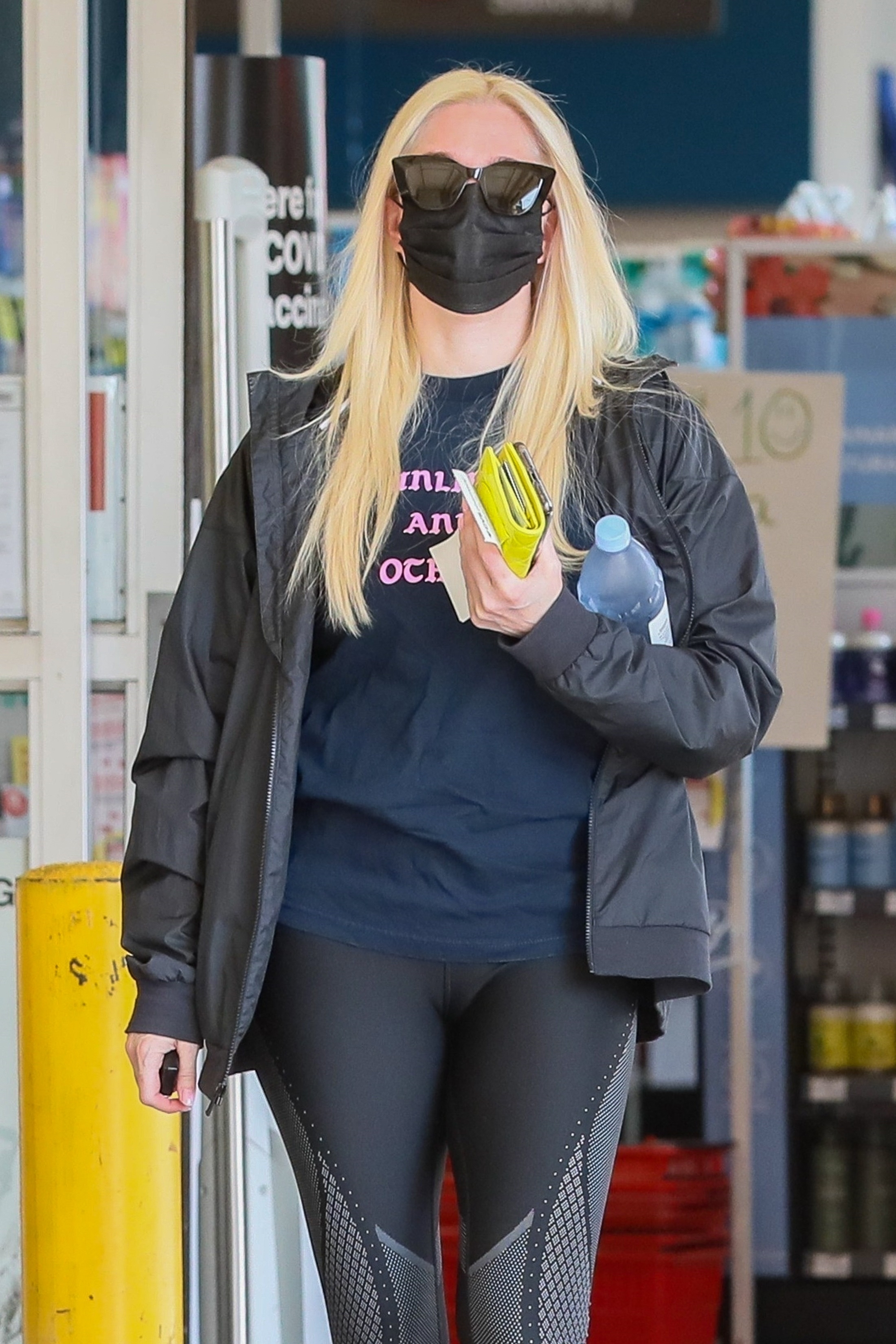 Girardi’s brother, Robert Girardi, filed official letters of conservatorship to become his caretaker last month on the heels of his dementia and “major neurocognitive disorder” diagnoses.