Haylie Duff isn’t in a rush to be a blushing bride, but her daughter Ryan is anxiously waiting for her to walk down the aisle.

Duff, 36, accepted a proposal from Matt Rosenberg in 2014, but the couple postponed their wedding when they found out that she was pregnant with their first child. Since welcoming daughters Ryan, 5, and Lulu, 2, Duff has continued to wonder when her big day will finally happen.

“I did always kind of think to myself, like, whenever our kids kind of started asking us about it, it might be the time that we go, ‘OK, we’ve got to, like, do this thing,’” she told Page Six while promoting her partnership with Mrs. T’s All-Star Moms for their Mother’s Day contest.

“And Ryan didn’t know the difference of married or not married until she started school and I had to, like, write my name and Matt’s name,” she continued. “And then she was like, ‘Wait a minute!’ So now there’s a lot of talk of, like, ‘at your wedding …’ That kind of stuff.” 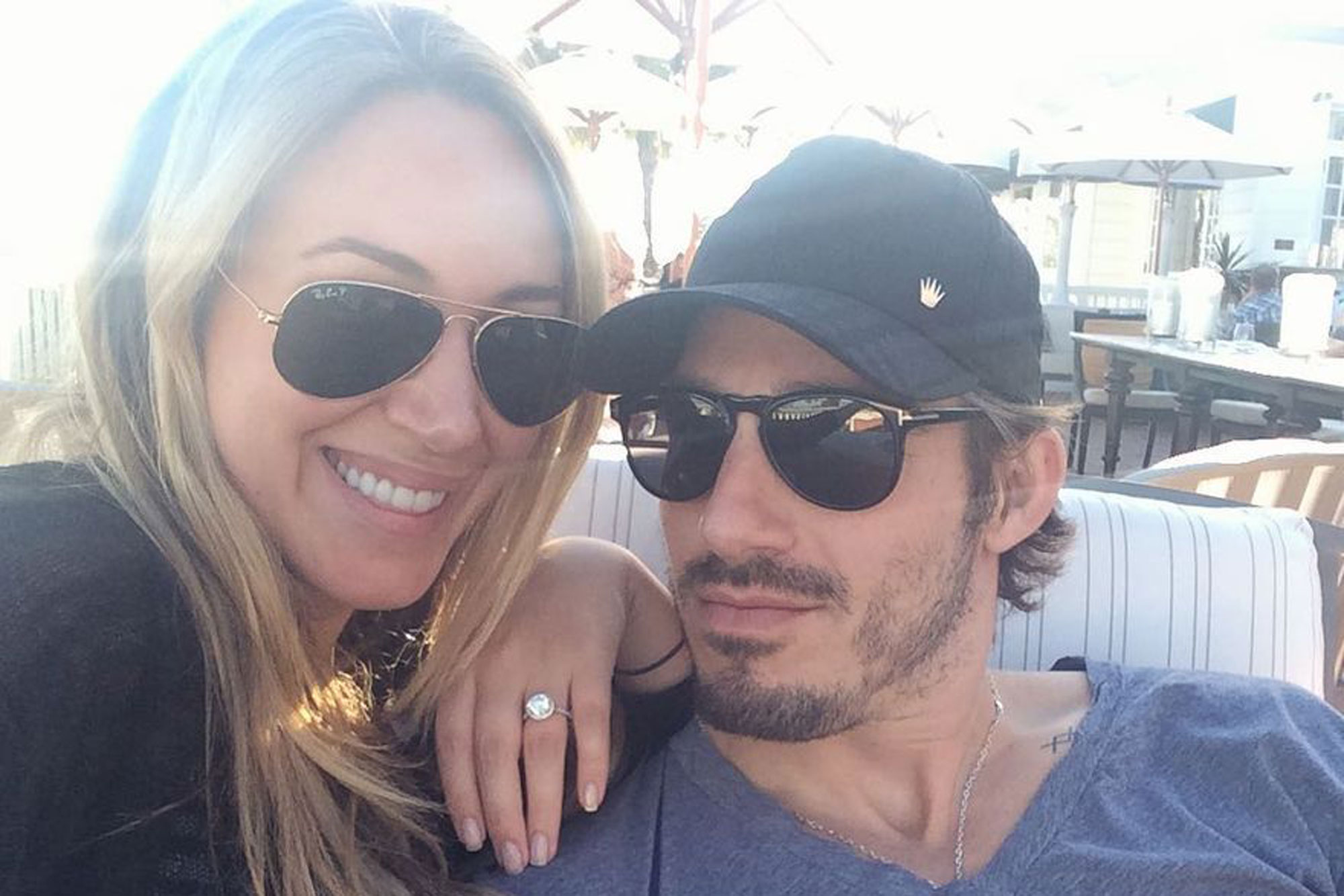 While Duff’s vision for her wedding has changed since she and Rosenberg, 40, started dating, they have always wanted to say their “I do’s” in Texas, where she was raised. Coincidentally, the pair recently moved to Austin amid the coronavirus pandemic. 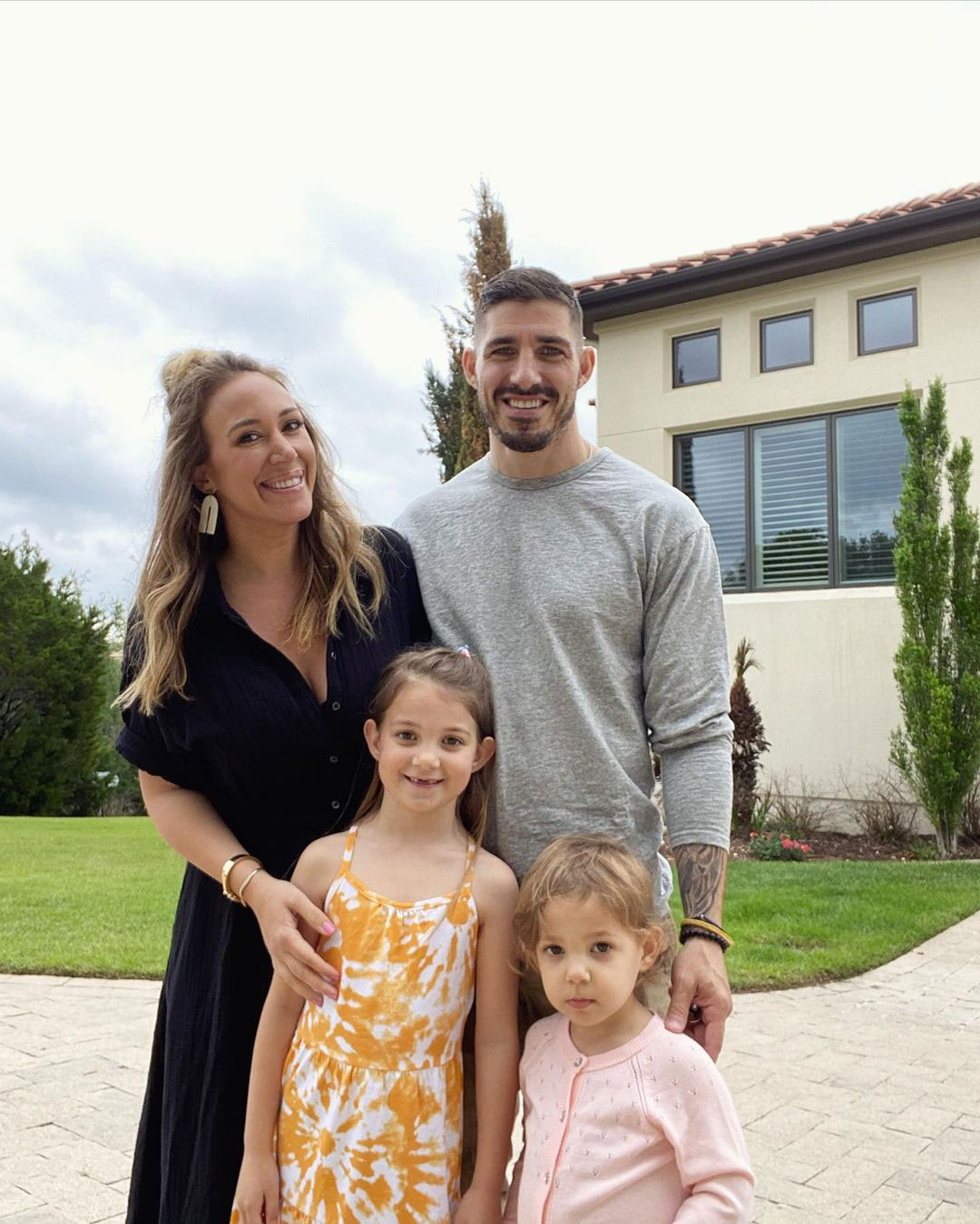 She added, “I just probably won’t be in, like, a big wedding dress like I thought I would be. I think, like, we’re older, first of all, too, you know, both of our kids would be there. I think it’s been reimagined a little bit, which is exciting.”

Perhaps Duff can take some wedding planning pointers from her sister, Hilary Duff, as she and Matthew Koma tied the knot in December 2019. The actress and the singer-songwriter, both 33, share daughters Banks, 2, and Mae, 1 month. Hilary is also mom to son Luca, 9, with ex-husband Mike Comrie.