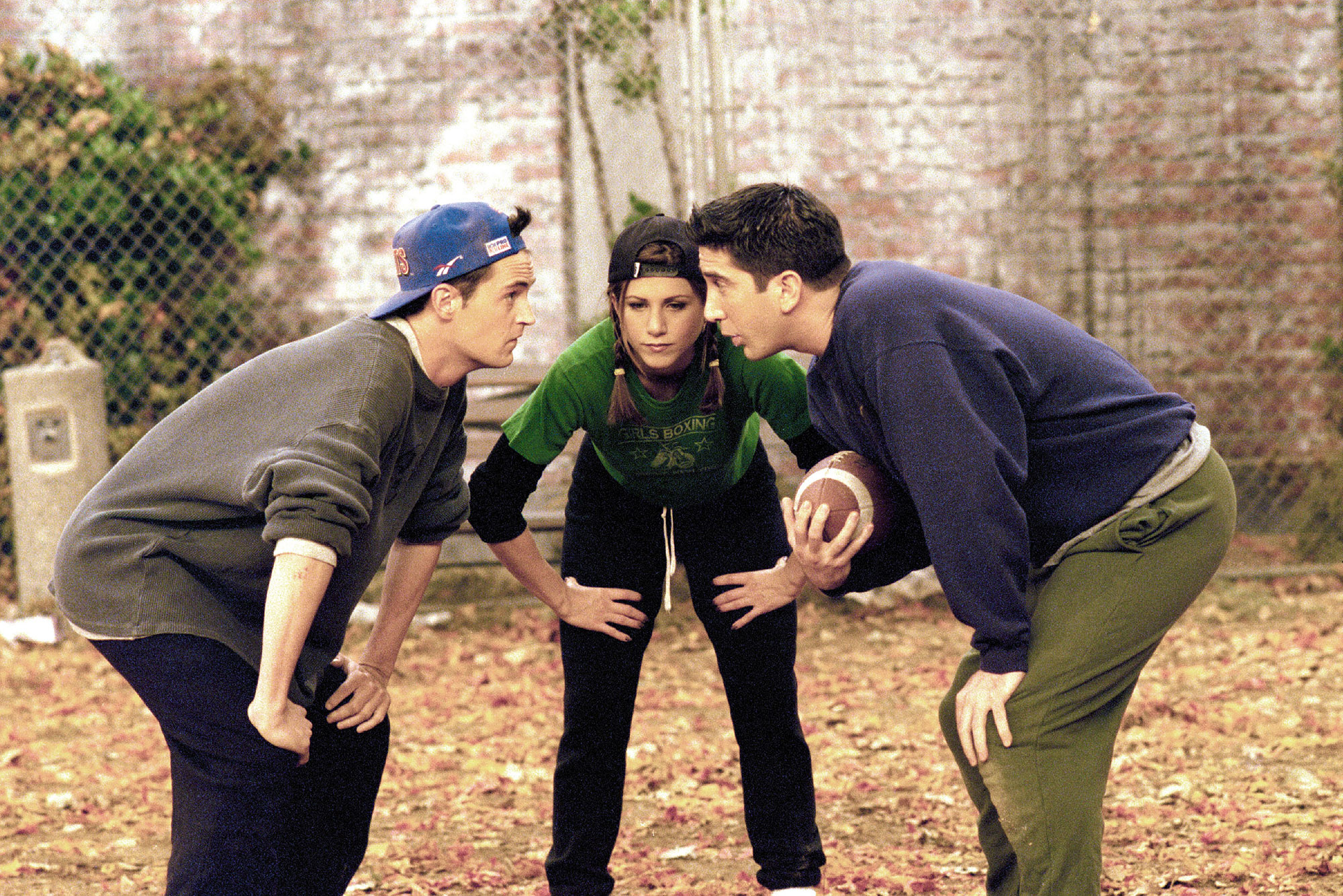 Could we be any more excited about this? In celebration of the 25th anniversary of the Friends series premiere this month, Warner Brothers is adding something extra special to its studio tour in Hollywood.

Aptly titled “Friendsgiving,” this event is a holiday-themed add-on to the typical tour. That means, according to Warner Brothers, that in addition to getting to look at the studio backlots with sets for Central Perk, Monica and Rachel’s apartment and more, fans will “pivot” and enter the studio’s Commissary Fine Dining room, where the cast often ate while the show was filming.

But that’s not all. Once there, the studio’s executive chef will prepare a holiday-themed feast including turkey, and ham, along with vegan/gluten-free options and all the fixings.

Though there was no mention of an English trifle courtesy of terrible cook Rachel Green, the “Friendsgiving” description does namedrop Ross’ “moist maker” sandwich, whose appearance on the menu is apparently “still being decided.”

As far as drinks go, Warner Brothers promises that mixologists will be on hand to serve up themed beverages, along with beer and wine for purchase.

In addition to plenty of Thanksgiving-centric fun, this version of the classic studio tour, which runs for approximately 90 minutes and is only available on a handful of dates in November, will also give fans a chance to see the original fountain from the sitcom’s opening credits.

More specifically, attendees will be among the first to grab a colorful umbrella and recreate the show’s opening credits while singing and dancing with your pals in front of the original fountain, which will soon be part of the studio tour for the first time ever.

Tell Us: Will you be going to “Friendsgiving?”