EVER seen blood when you spit toothpaste, or tried to cover bad breath with gum?

They are two common occurrences that happen to almost everyone at some point in their lives, often brushed under the carpet as nothing serious. 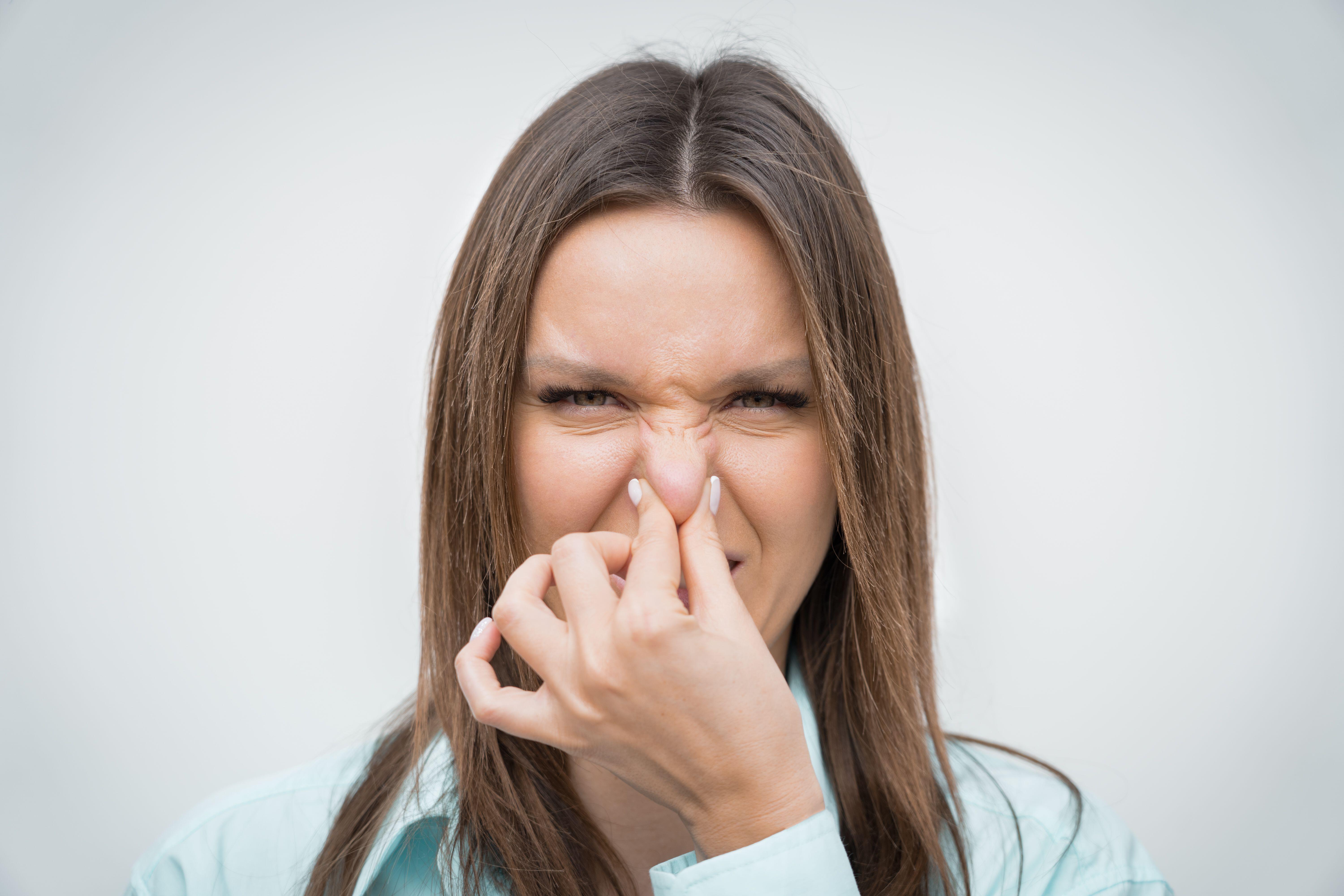 But believe it or not, they could be an early warning of a killer disease.

Bad breath could be the result of dieting, medications, smoking, food and drink.

However it could also be a sign of gum disease, of which bleeding gums is the most frequent symptom.

Gum disease – experienced by 90 per cent of British adults to some degree – can lead to a worse condition called periodontitis, in which the ligaments and bones become diseased.

Periodontitis itself is not a killer disease – but has a number of complications and is linked to higher rates of heart problems, confirmed in a new study presented at ESC Congress 2021.

Swedish researchers looked at the dental records of 1,587 people with an average age of 62.

In a roughly six-year period, researchers looked for any deaths, non-fatal heart attack or stroke, or severe heart failure.

Some 205 events happened, and participants with periodontitis at baseline had 49 per cent higher odds compared to those with healthy gums.

And researchers said the risk of a severe heart problem rose with increasing severity of periodontitis.

The findings confirm a long line of studies linking gum disease with inflammation that causes heart attacks and more.

Study author Dr Giulia Ferrannini of the Karolinska Institute, Stockholm, Sweden, said: “The risk of experiencing a cardiovascular event during follow-up was higher in participants with periodontitis, increasing in parallel with the severity.

“This was particularly apparent in patients who had already experienced a myocardial infarction [heart attack].”

Periodontitis may be linked with potentially life-threatening heart problems because the damage to the gums may “facilitate the transfer of germs into the bloodstream”, said Dr Ferrannini.

“This could accelerate harmful changes to the blood vessels and/or enhance systemic inflammation that is harmful to the vessels.”

The condition is also linked with Covid, Alzheimer's, lung infections, stroke, arthritis, and for pregnant women, having a premature birth or baby of low weight.

Left untreated, periodontitis can lead to tooth loss, receding gums and damage to the bones of the jaw.

Although many studies have shown people with periodontitis face higher odds of severe heart issues, there is no conclusion on whether it is the cause.

What are the symptoms?

Many people do not realise they have gum disease because it may have no symptoms, which highlights the importance of regular trips to the dentist.

The early symptoms  are:

Untreated, this could lead to periodontitis, which causes:

You can prevent these conditions by seeing the dentist and keeping good oral hygiene.

There are some factors that raise the odds of a person getting gum disease, which are hormonal changes, genetics, medications and certain diseases.

But some risk factors are changeable, including smoking, drug use, vaping, and obesity.