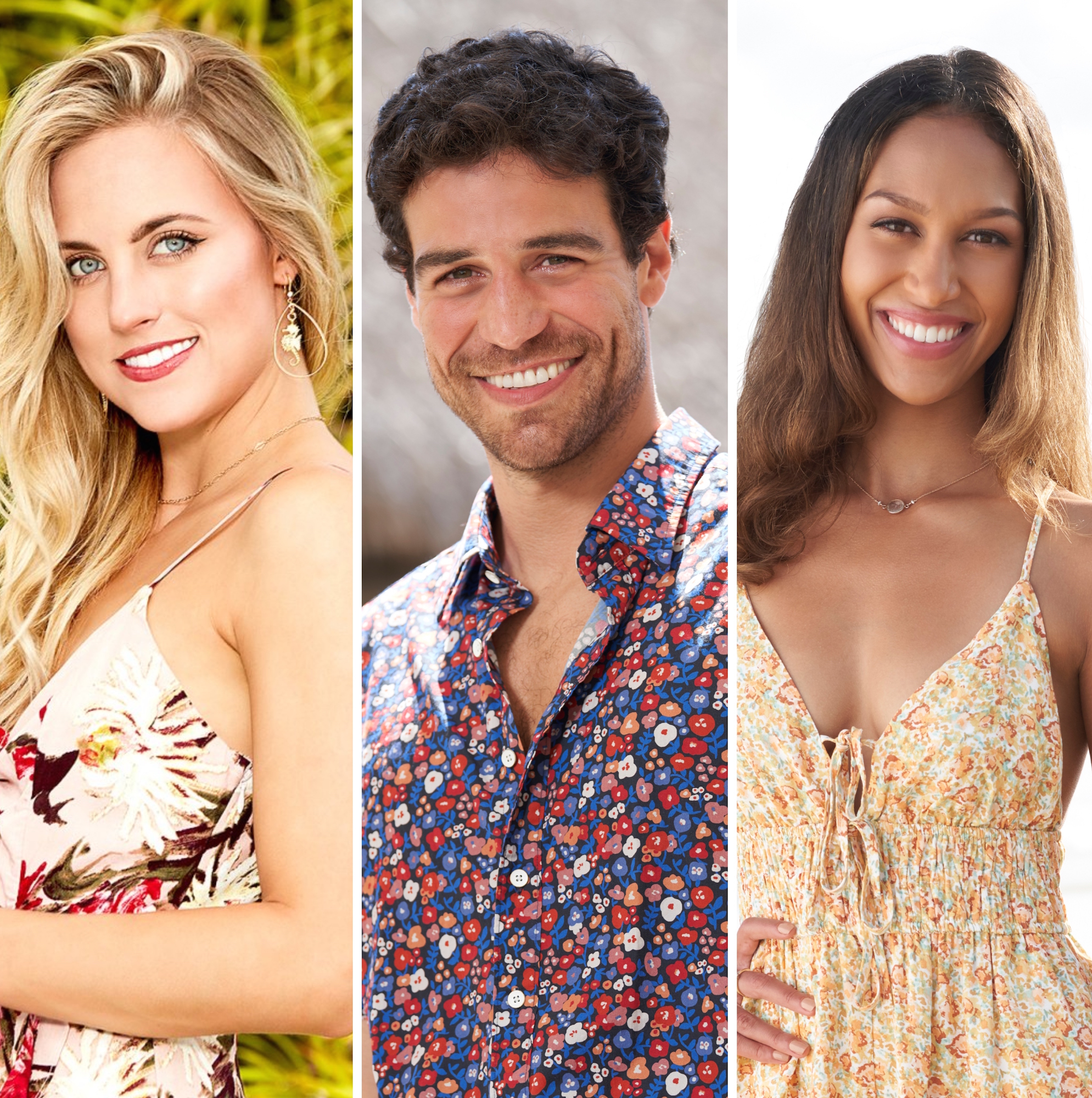 An awkward reunion. Shortly after Joe Amabile arrived on season 7 of Bachelor in Paradise, he formed a connection with Serena Pitt. Little did he know, his ex-girlfriend Kendall Long was about to make a splash on the beach.

“She enjoyed being on the show and getting to put herself out there again, but it was really tough for her seeing Joe’s relationship with Serena,” a source exclusively tells Us Weekly about Long’s return to Paradise, which has been teased in promos for the rest of the season. “She has no plans on watching it back and reliving those awkward and sometimes intense moments.”

The taxidermy enthusiast, 30, met the former grocery store owner, 35, during season 5 of Bachelor in Paradise in 2018. The pair hit it off but ultimately chose to split before leaving Mexico. During the September 2018 finale, however, they revealed they were dating.

“I did not see it coming,” the Just Curious author said one month later. “Every relationship has issues, but I feel like — with Joe and I — we were best friends. Everything was fun, we were getting a dog together. We had just moved in … Ultimately what happened was that Joe felt like he would have a better [life] in Chicago.”

During the Monday, August 16, Bachelor in Paradise premiere, the Bachelorette alum choked back tears and contemplated leaving.

“Breaking up was the hardest thing I ever had to do,” he said during the episode. “Right away, you have your doubts and you’re obviously upset, but I forced myself to get over her.”

In May, the “Down to Date” podcast host admitted it would “suck” to see Amabile connect with someone in Paradise, so she wasn’t sure if she’d return knowing he’d be there.

“I would just be signing up for another heartbreak,” she said on the “Almost Famous” podcast. “That was the relationship, I just threw so much trust in and right off the bat was honest and open. It was the first relationship I actually saw, potentially, turning into a marriage. That was something very new for me.” 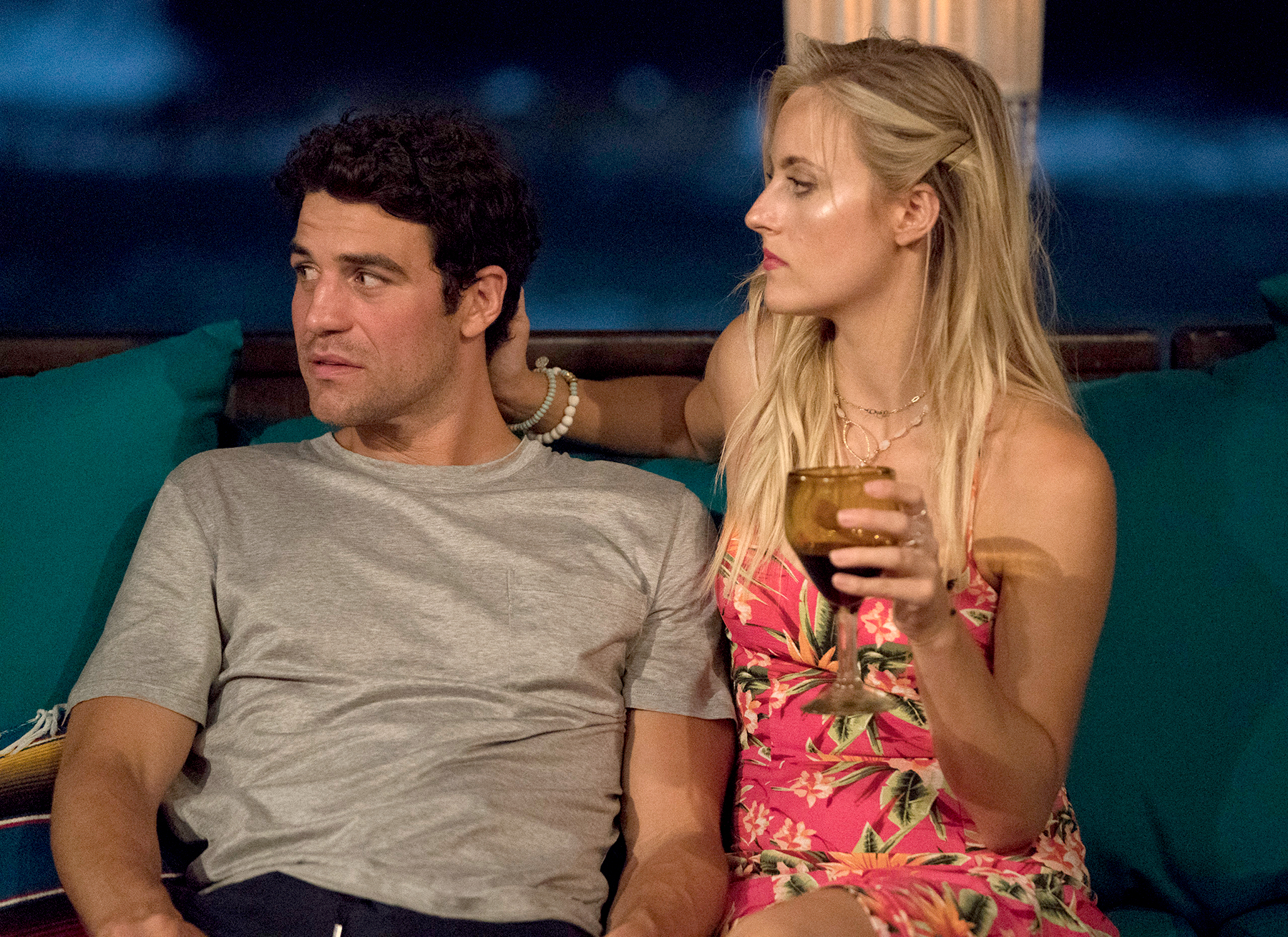 ‘Bachelor in Paradise’ Couples Who Got Back Together After Breaking Up

A source previously told Us that the Bachelor alum joined the series for the right reason: She wanted to find The One.

“She went on for another chance at finding love since she knew it could possibly work out for her again,” the insider said, adding that Long “was ready to fall in love” and was hoping for “closure to move on completely and close that chapter officially with Joe.”

Bachelor in Paradise airs on ABC Mondays and Tuesdays at 8 p.m. ET.