When a roach skitters across your bathroom floor or a fly keeps buzzing in your ear while you’re trying to sleep or an army of ants starts to swarm in your living room, the last thing you’re probably thinking is, “Hmm, I wonder how much weight this annoying ant can lift?” (One-hundred times their weight, FYI.) The immediate reaction is usually some version of, “How do I get rid of this gross creature?!” Well, we’re here to give you all the facts when it comes to how smart those critters really are — and how to kill them in their tracks. 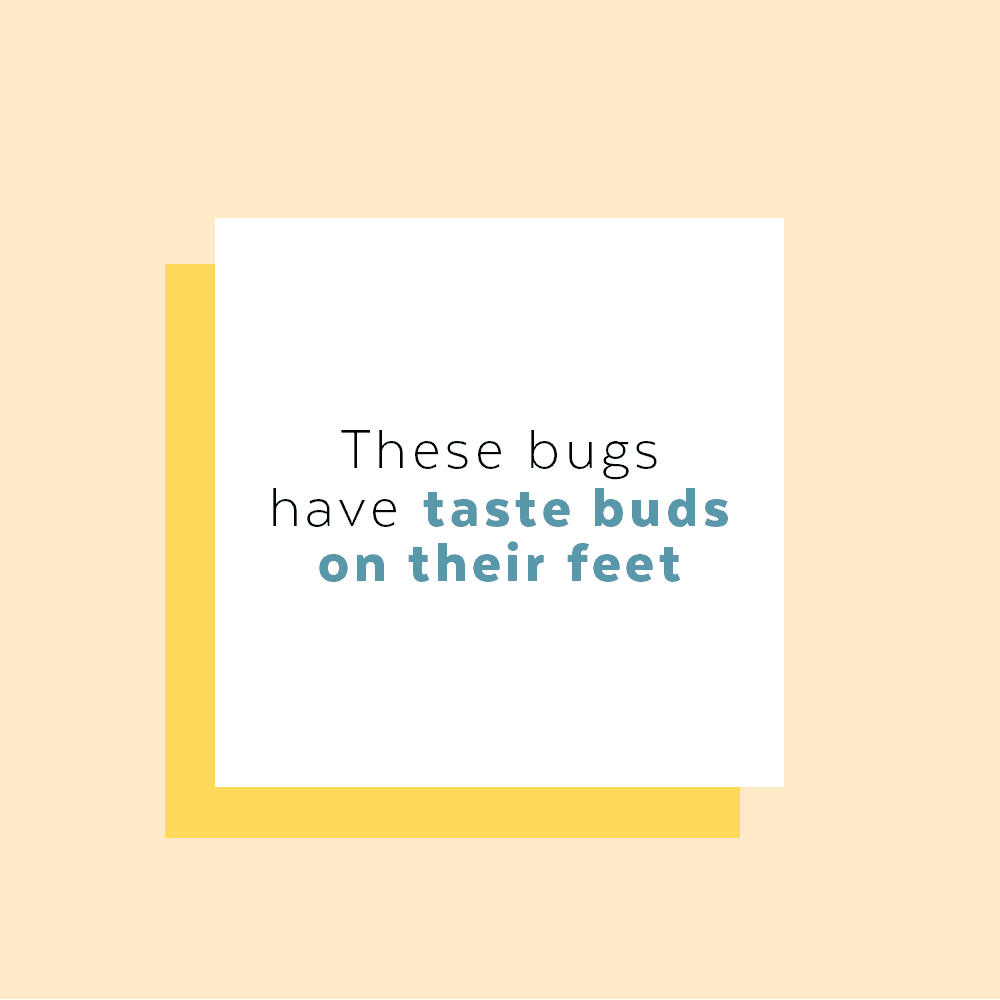 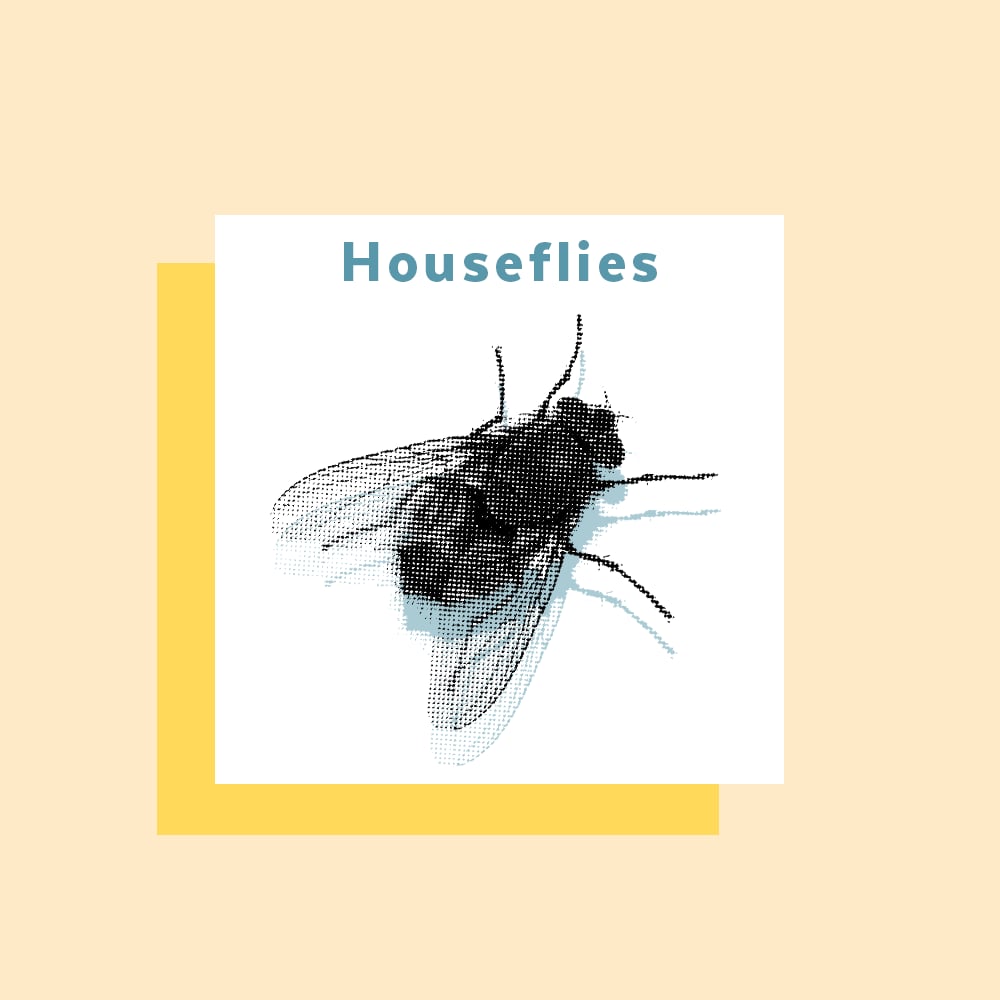 Now you know why flies are always scurrying around the second they land on something. They have taste receptors on the hairs that cover their legs and feet, allowing the fly to sample anything they come across before actually putting it in their mouth to make sure it’s edible. 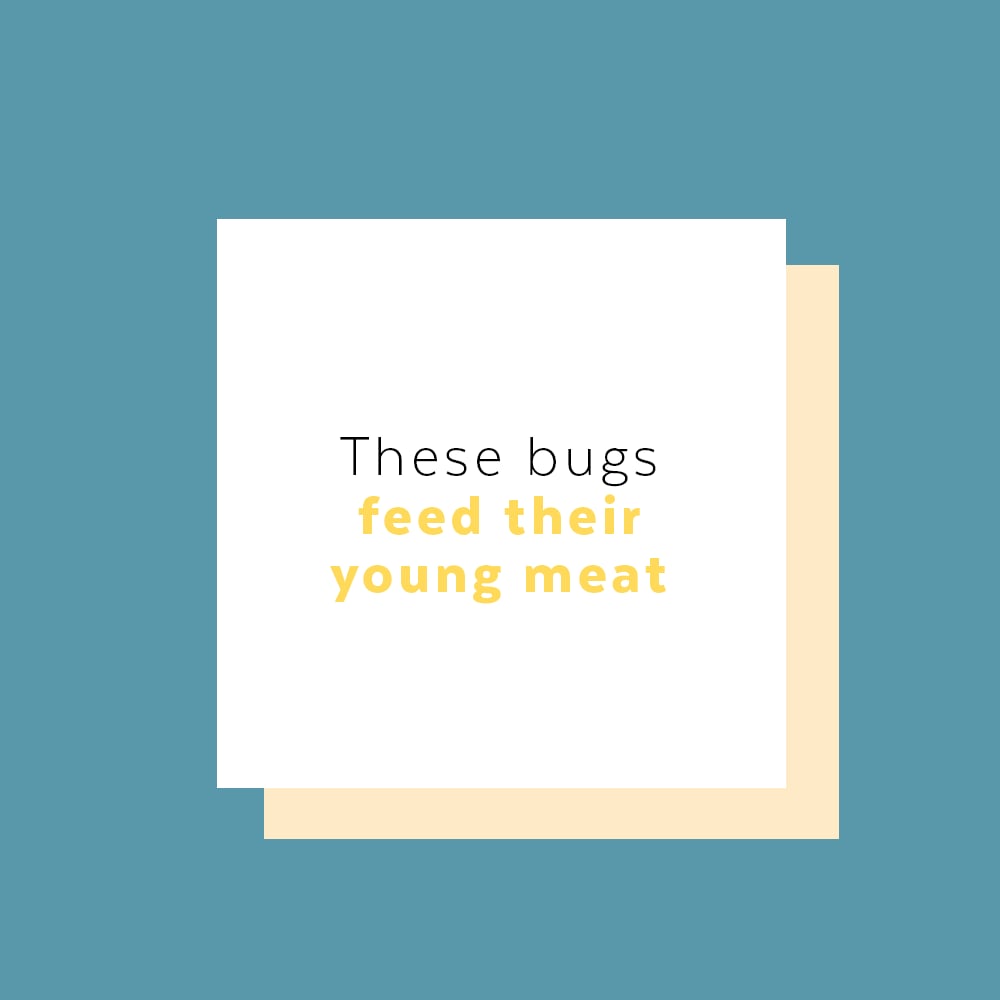 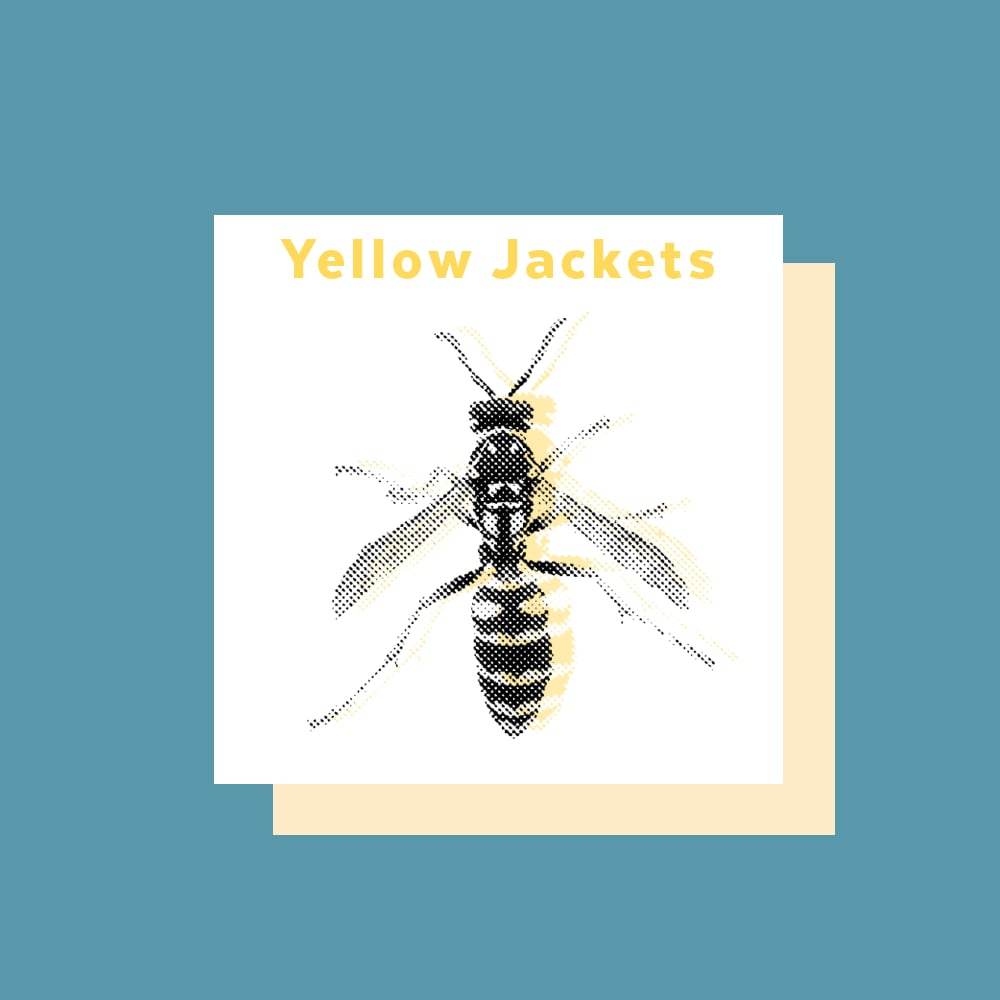 Yep, you read that right — yellow jackets feed their young other bugs that they’ve captured, while the adults eat nectar and other sweets. In times when their supply of insects declines, they’ll even scavenge for protein sources we humans eat — think chicken wings left out at the picnic or discarded scraps of steak you threw in the trash. 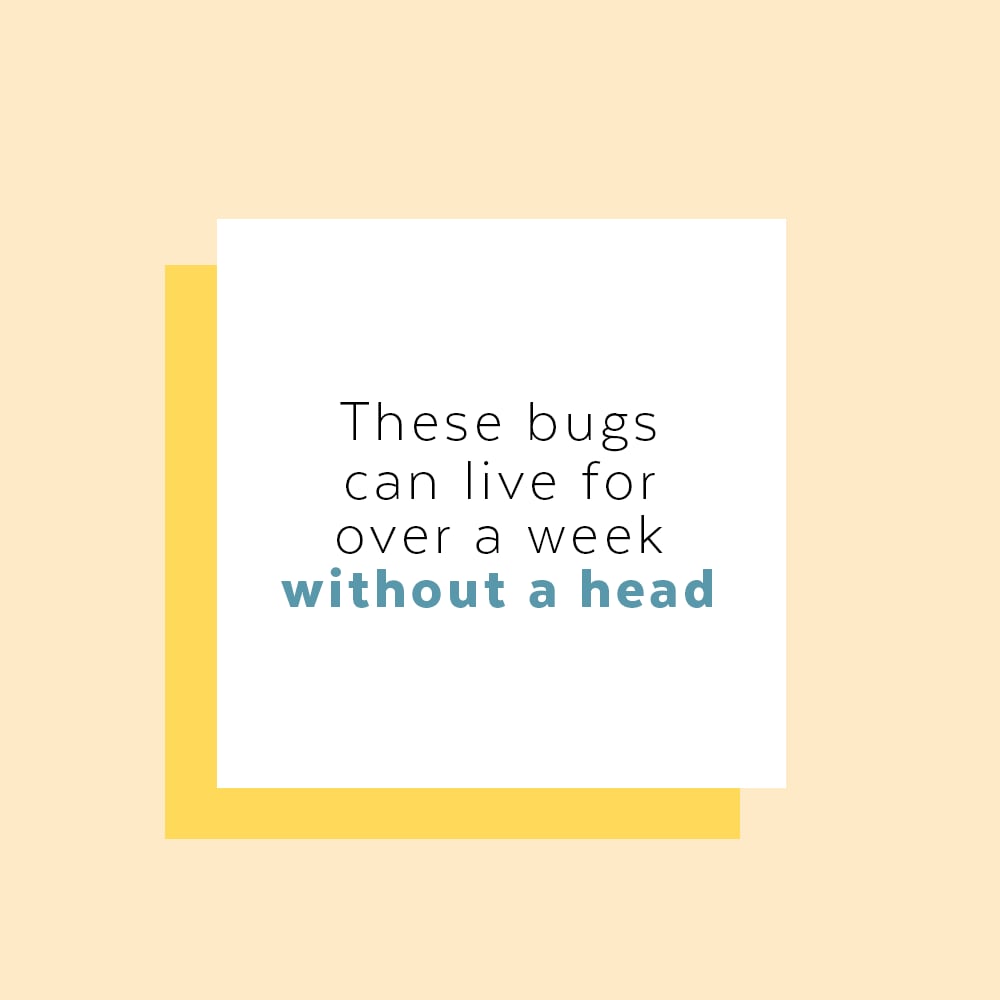 Yet another reason why cockroaches are going to outlive us all. The cold-blooded vermin aren’t built the same way humans are — the roach brain doesn’t control breathing (they breathe through tiny holes in each body segment), their nerves are distributed throughout the body (meaning the brain isn’t necessary for the body to move around), and they can live for weeks on only one meal. The only reason a decapitated roach will eventually die is that the mouth is on the head, and no mouth means no water. YUCK. 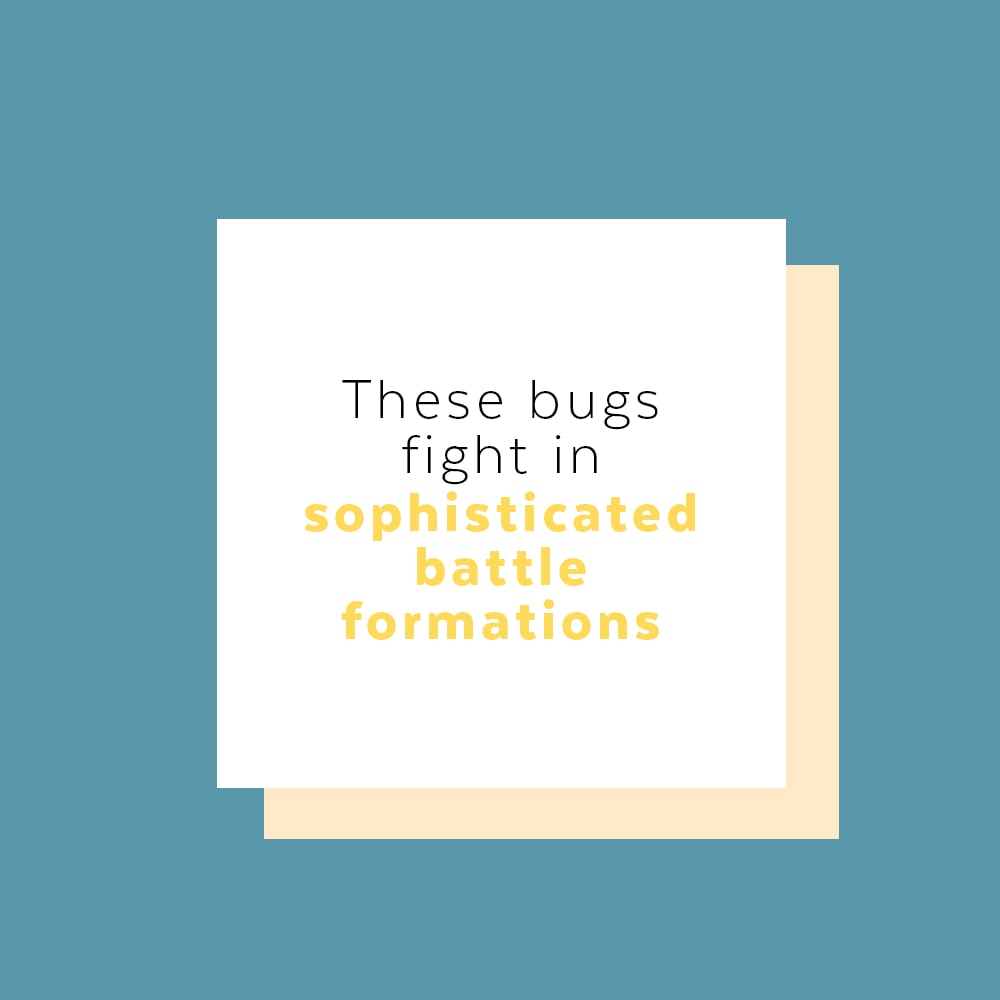 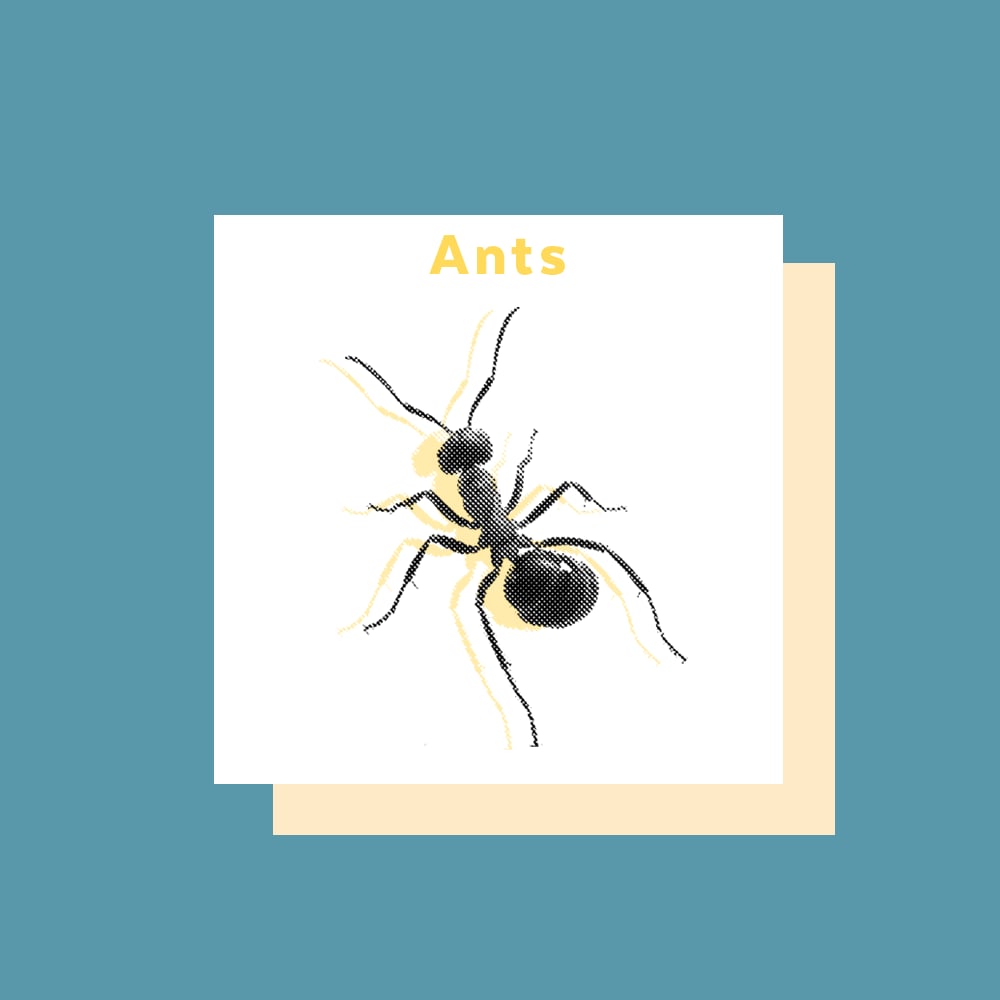 Different species of ants have been to known to employ different battle strategies — many extremely similar to those used in human wars throughout history. For example, the army ants (much like the Romans) move as one united front and surge at the enemy, attempting to overwhelm them with sheer numbers to overtake their food stores. Other ant battalions operate with frightening precision and organization even though they don’t have a clear leader. 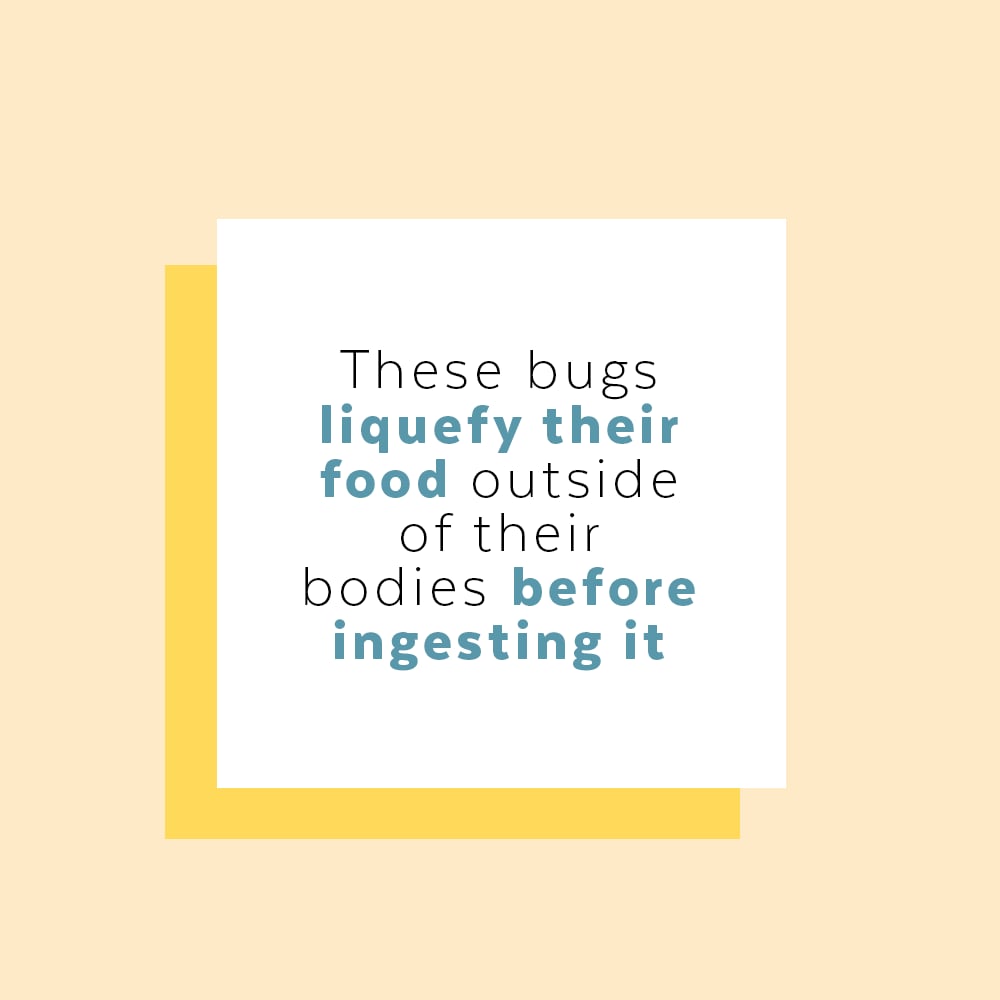 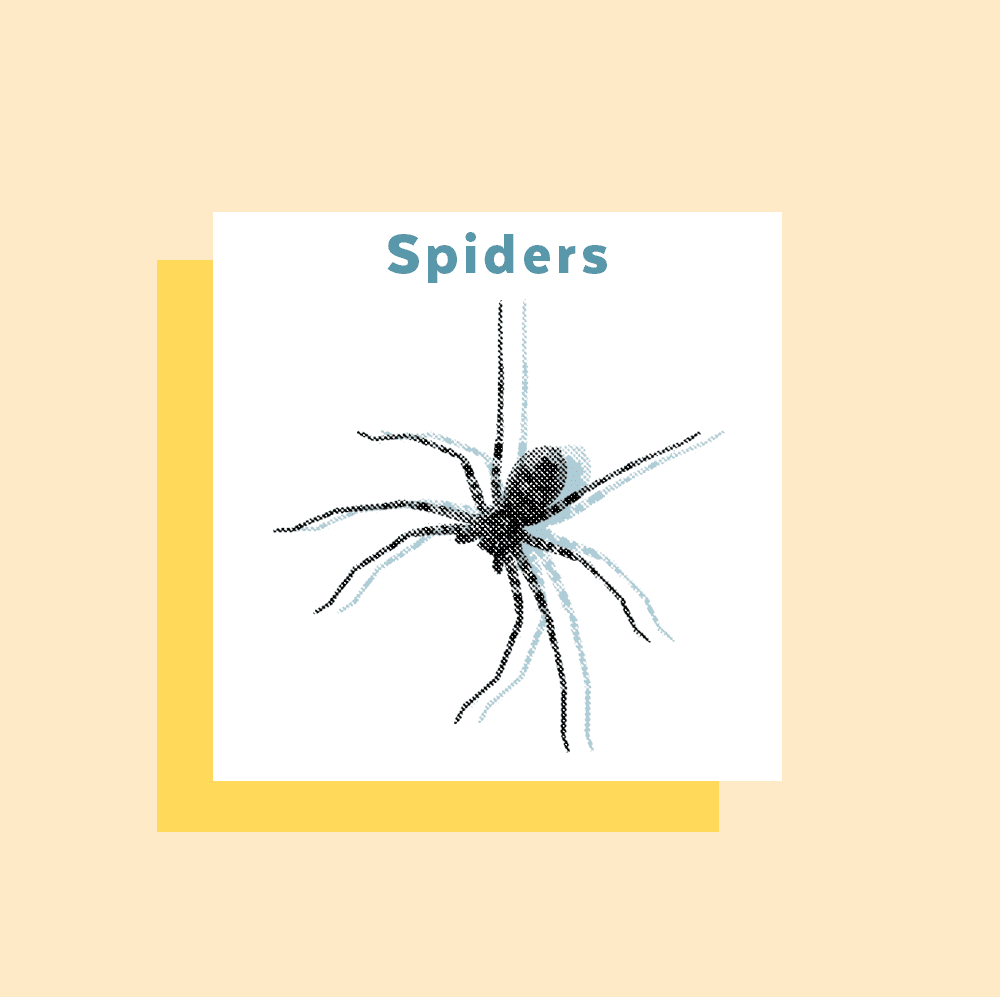 Now this one is downright shiver-inducing. After catching and paralyzing its prey, a spider will use its fangs to inject digestive enzymes into or onto the animal to liquefy the insides. The spider then sucks out the liquefied remains into its stomach, leaving the exoskeleton as a terrifying testament to their last meal.