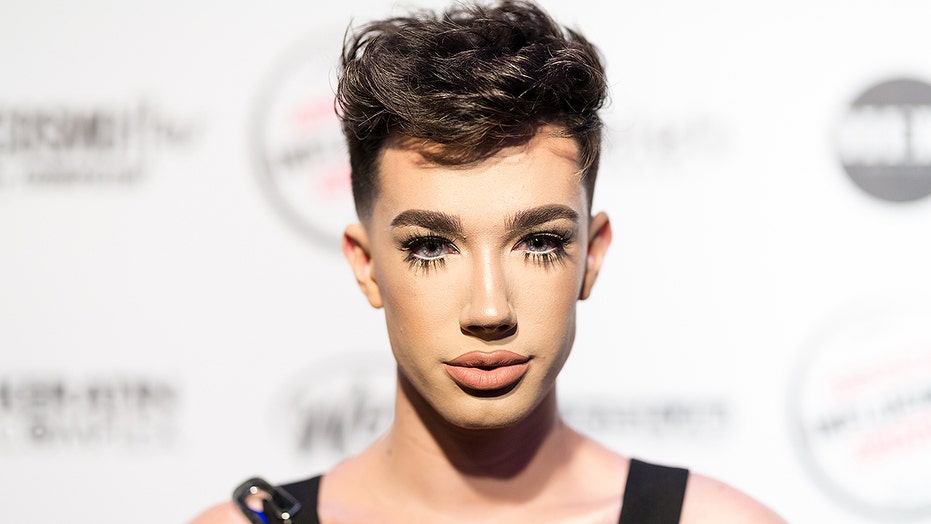 Fox News Flash top headlines for May 19 are here. Check out what’s clicking on Foxnews.com

James Charles says that it’s time for no more lies.

The embattled beauty blogger released a lengthy video on his YouTube channel, where he told his side of the story and revealed text messages that seem to disprove some of the accusations made about him.

YouTube beauty vlogger Tati Westbrook recently accused him of sexually harassing men and manipulating those around him. The argument sparked after Charles posted an Instagram story for SugarBearHair gummy supplements while at Coachella last month.

In the video, titled “No More Lies,” Charles begins by explaining the reason why he posted an ad for SugarBear Hair Vitamins, a direct competitor to fellow beauty blogger Tati Westbrook, who had helped launch Charles’ career. According to Charles, he posted the ad after the rival company helped him out of a bad situation at Coachella.

Charles then addressed the accusations of his sexual harassment towards allegedly straight men. He posted several screenshots of a conversation between him and a waiter from Seattle, during which the waiter identifies as bisexual to Charles.

On Twitter, Charles posted about the video, saying “I made my video today NOT to start a war, but to take responsibility for my actions & clear my name. There ARE two sides to every story, & now you’ve heard both. I’m sure more will be said, but I’m moving on. You can form your opinions, but PLEASE do not send any hate to anyone.”

Since the controversy began, Charles has lost millions of subscribers on Youtube, although it looks as though he has regained some followers since his latest video went up. His follower count currently sits around 14 million.