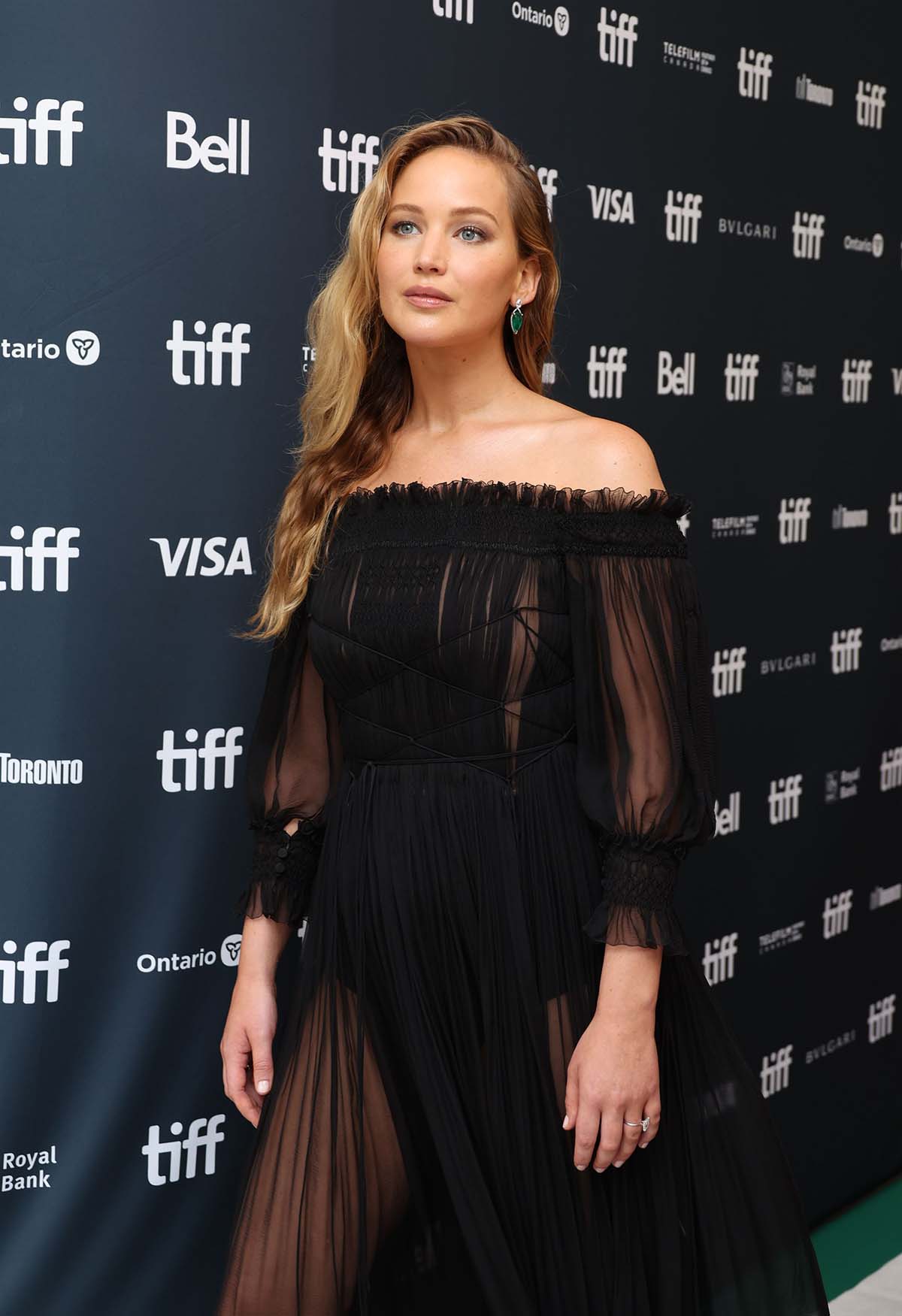 A difficult era. Jennifer Lawrence revealed that she struggled in the aftermath of her sudden fame following the release of the first Hunger Games movie and her Academy Award win.

“I think I lost a sense of control,” the Joy actress, 32, explained during a Q&A at the London Film Festival on Saturday, October 8, per Deadline. “Between The Hunger Games coming out and winning the Oscar, I became such a commodity that I felt like every decision was a big, big group decision, because I had no idea what a huge movie star does next or what Katniss Everdeen should do after this.”

Though Lawrence had already been nominated for her first Oscar when The Hunger Games premiered in March 2012, the franchise catapulted her to a much higher level of stardom. Less than one year later, the Kentucky native took home the best actress trophy at the 85th Academy Awards for her performance in Silver Linings Playbook when she was just 22 years old, becoming the second-youngest person in history to win the honor.

Celebrities Who Fell in Love With Non-Famous People

“When I reflect now, I think of those following years as just kind of a loss of control and then a reaction to try to get back,” the Passengers star explained on Saturday. “I’m so happy that I eventually, finally, in my late 20s kind of just stopped and made some major changes, and I got the voice in my head back. Now, it feels personal to me for the first time in a long time.” 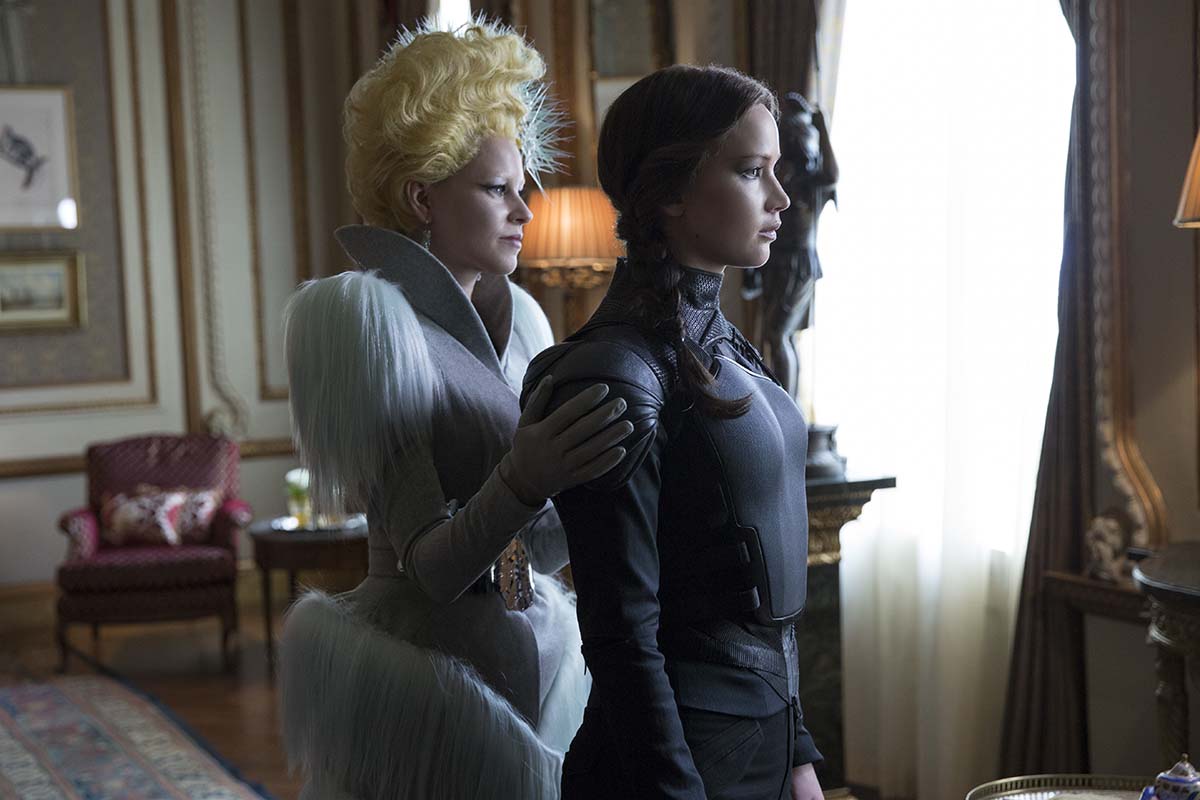 Lawrence is gearing up for the release of her first film since she and husband Cooke Maroney welcomed son Cy in February. The Golden Globe winner plays Lynsey, a soldier adjusting to life after a traumatic brain injury, in the drama Causeway, due out in November. Lawrence also served as a producer on the movie after founding her own production company, Excellent Cadaver.

“It’s very personal,” she told Vogue of the movie last month. “I get emotional every time I watch the movie. Not just because of what I said about getting married and stuff. It’s too personal to talk about.”

In the same interview, the Don’t Look Up star opened up about becoming a mother, explaining that she’s been hesitant to discuss it publicly because it’s “so different” for every parent.

“If I say, ‘It was amazing from the start,’ some people will think, ‘It wasn’t amazing for me at first,’ and feel bad,” Lawrence said. “Fortunately, I have so many girlfriends who were honest. Who were like, ‘It’s scary. You might not connect right away. You might not fall in love right away.’ So, I felt so prepared to be forgiving.”

Despite her fears, however, the Mother! star didn’t have any trouble developing a deep love for her son right away. “The morning after I gave birth, I felt like my whole life had started over,” she explained. “Like, ‘Now is day one of my life.’ I just stared. I was just so in love. I also fell in love with all babies everywhere.”