Jessie J reveals she contracted COVID-19 at her last concert

Jessie J officially has a new man in her life!

The singer was spotted hugging and kissing Chanan Safir Colman – a Danish-Israeli professional basketball player – while out and about in Los Angeles on Monday.

In photos obtained by the Daily Mail, Jessie, 34, couldn’t seem to keep her hands off Colman, 38, as they picked up lunch at Besties Vegan Paradise in Silverlake.

Despite wearing a face mask as protection from COVID-19, the “Bang Bang” singer still found a way to smooch Colman during the outing.

The songstress was dressed casually in a white cropped tank top, black leggings and colorful sneakers, while her beau complemented her look in a 7 Days Active T-shirt, black shorts and Air Jordan sneakers.

A rep for Jessie did not immediately return Page Six’s request for comment. 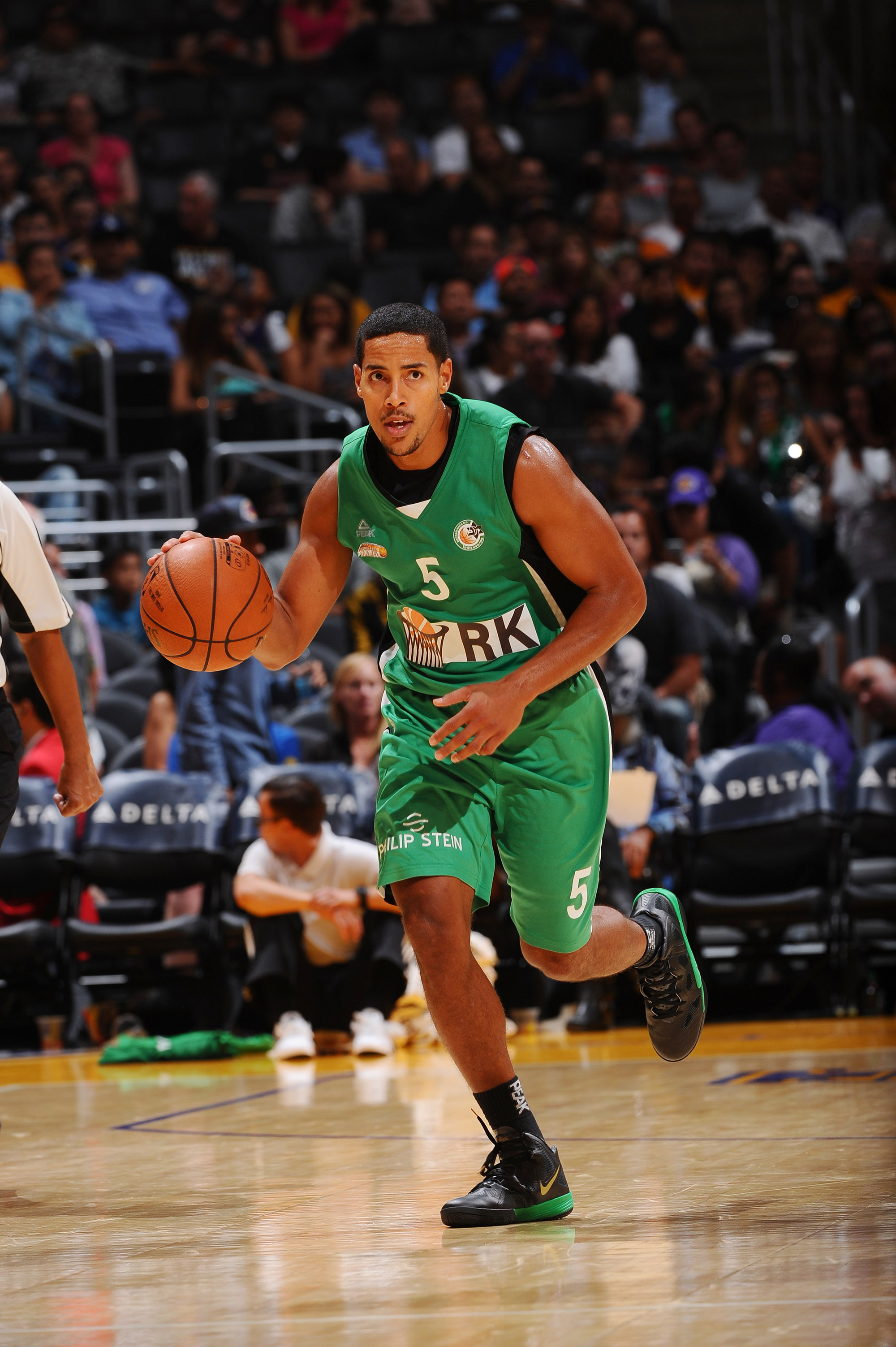 The couple first sparked romance rumors in March when Jessie brought Colman along for a work trip on Richard Branson’s Necker Island in the Caribbean.

Jessie posted a series of photos from the trip, including a group pic with Colman’s hand wrapped around her waist. The two also posted identical photos posing next to a turtle at a tropical destination around the same time. 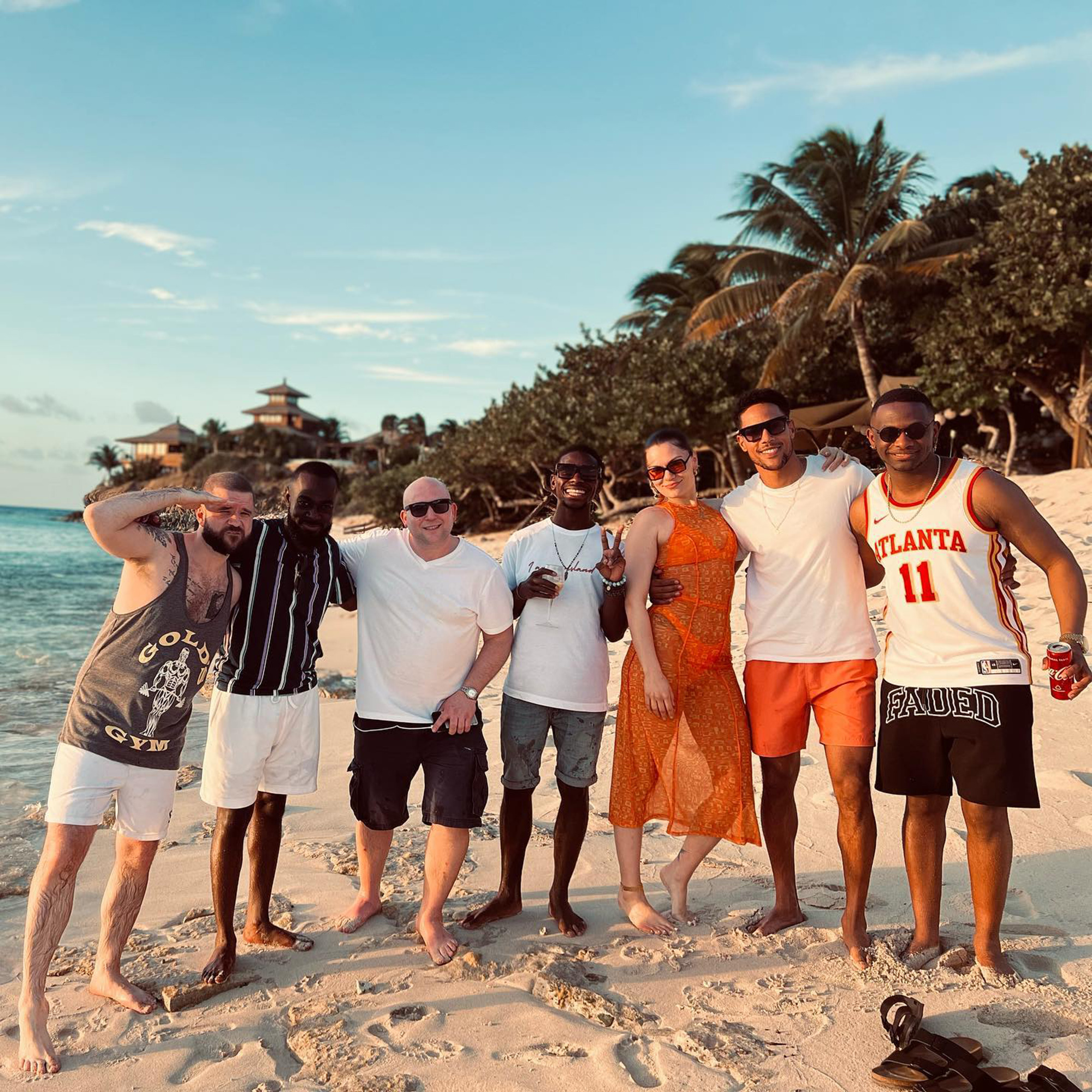 Jessie recently teased on social media that she’s been having fun with a new boo, though she’s played coy on his identity.

“If I had my life to live again, I would find you sooner so I could love you longer,” she captioned a solo shot of her jumping on a bed last month. 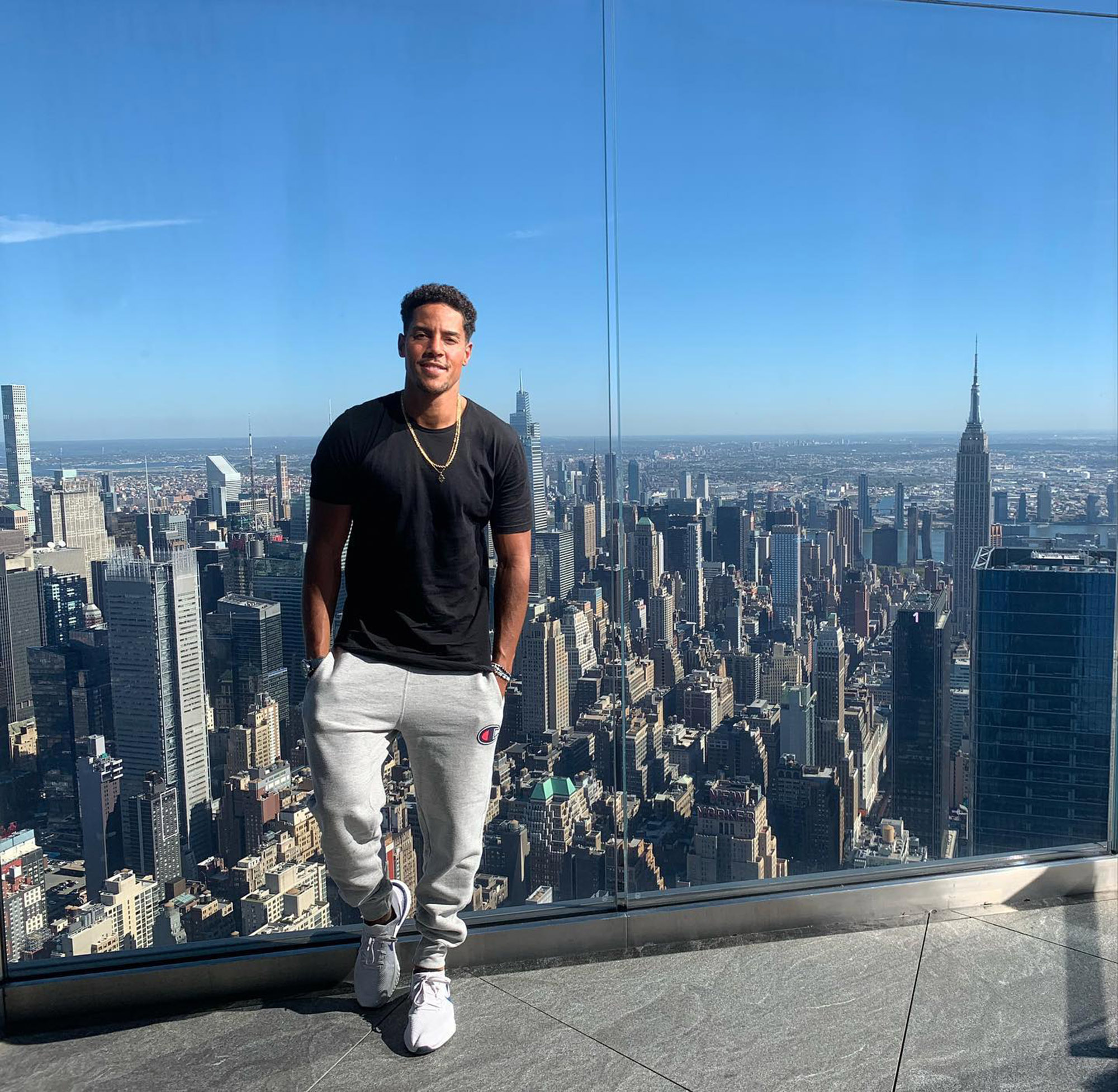 News of Jessie’s relationship comes five months after she revealed she suffered a miscarriage, calling it “the loneliest feeling” in the world.

“I decided to have a baby on my own. Because it’s all I’ve ever wanted and life is short,” she wrote at the time. “To get pregnant was a miracle in itself and an experience I will never forget and I know I will have again.”

Jessie famously had an on-again, off-again relationship with Channing Tatum from 2018 to 2019. They briefly reunited in January 2020 before calling it quits for good in spring of that same year.