Home » Lifestyle » Kaley Cuoco: I Will ‘Never’ Get Married Again After My 2 Divorces

Kaley Cuoco: I Will ‘Never’ Get Married Again After My 2 Divorces

Third time’s the charm? After Kaley Cuoco went through two public marriages and subsequent divorces, she opened up about whether she’d be willing to tie the knot again. 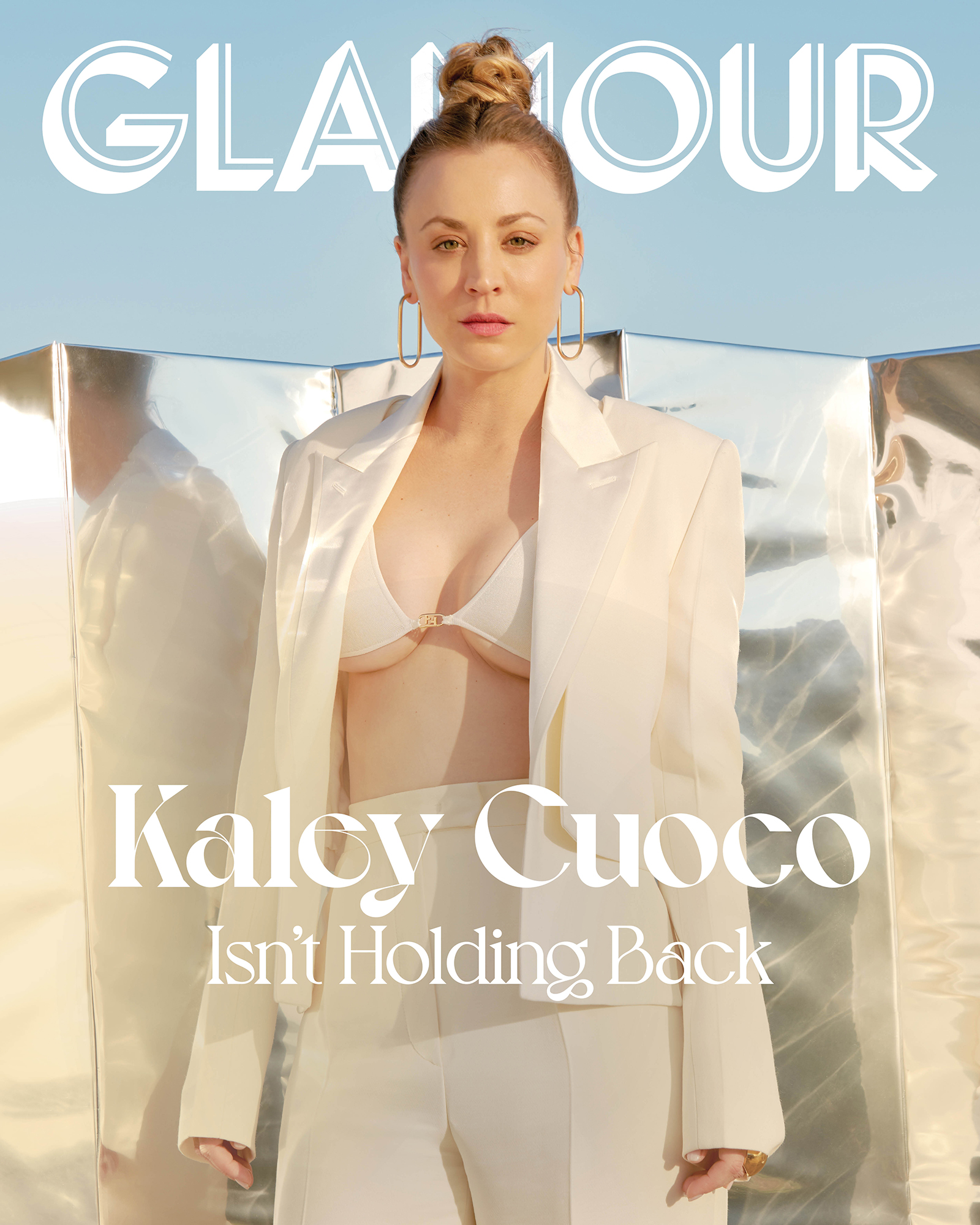 She continued: “I believe in love because I’ve had incredible relationships. I know that they’re out there. I like being someone’s partner and having that companionship. We’ve all been there where you think, ‘Oh my God, I’m never going to meet someone else.’ And you do. There are great people that come into your life and they leave your life. And there are reasons for all of it.”

‘The Big Bang Theory’ Cast’s Dating Histories Through the Years

The Big Bang Theory alum believes that “someone is out there” for her and remains a fervent supporter of the concept of love. She told the magazine, “I’m not someone that wants to be by myself. I just need to figure out my priorities a little bit and make sure now I know that I need to water that relationship. … I want to change, I want to be better.”

Cuoco was previously wed to tennis player Ryan Sweeting between 2013 and 2016 and to equestrian Karl Cook between June 2018 and September 2021. Her separation from Sweeting, 34, was finalized in May 2016, while her divorce from Cook, 31, is still ongoing. (The 8 Simple Rules alum filed for divorce in September 2021.) She also was briefly engaged to addiction specialist Josh “Lazie” Resnik from 2011 to 2012.

During her interview with Glamour, the actress confessed that she and the Pomponio Ranch founder had not been in touch amid their split.

The Charmed alum also opened up about balancing her mental health and what her future life — and family — look like. 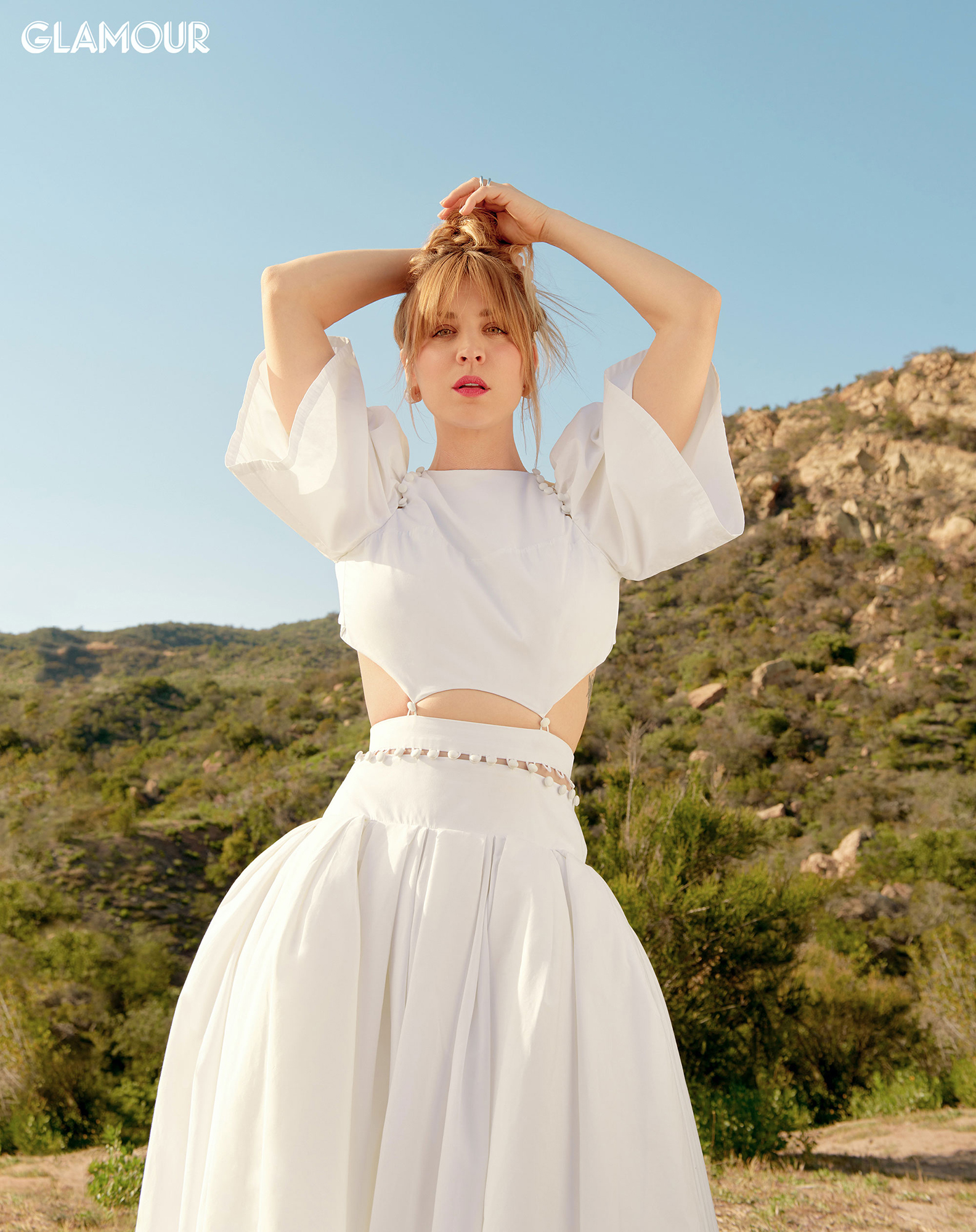 “I struggle with what I want, what I think I’m supposed to have,” Cuoco told Glamour. “Being fearful, being scared of what the future holds. It’s the pressure of family, of kids, of ‘Can I have all these things? Do I want those things?’ It’s funny how you can have one part of your life feel so f—king good and the other feels like a mess.”

‘The Big Bang Theory’ Cast: Where Are They Now?

She added: “I think it’s important for me and for my mental health to spend a lot of time with my horses. Sometimes I dread going out there, I think, because it reminds me of things. It connects me to my last relationship and it’s just heavy, but I have to remember, I’ve loved horses since I was five years old, and it goes way before anyone ever came into my life. And so it has always been a special thing for me because it’s calming and it grounds me …. So the horses keep me present, and I want to make sure that stays with me for the rest of my life.”

While the Golden Globe nominee hopes to fall in love again, she has not dipped her toe back into the dating pool just yet.

“I spend a lot of time with my dogs and my friends,” Cuoco told Extra on Tuesday, April 12, revealing that she is not seeing anyone at the moment. “I’m really enjoying my friends right now — [it is a] special time.”

Nearly one month after Cuoco and Cook went their separate ways, a source exclusively told Us Weekly in December 2021 that the Meet Cute star was “really happy.”