West, 43, was clad in an all-white outfit and carrying his phone; his wedding band is clearly visible on his left hand in the photos. He returned to California from his Wyoming ranch in January, possibly to begin work on his collaboration with Gap, which is scheduled for a first-quarter 2021 release. 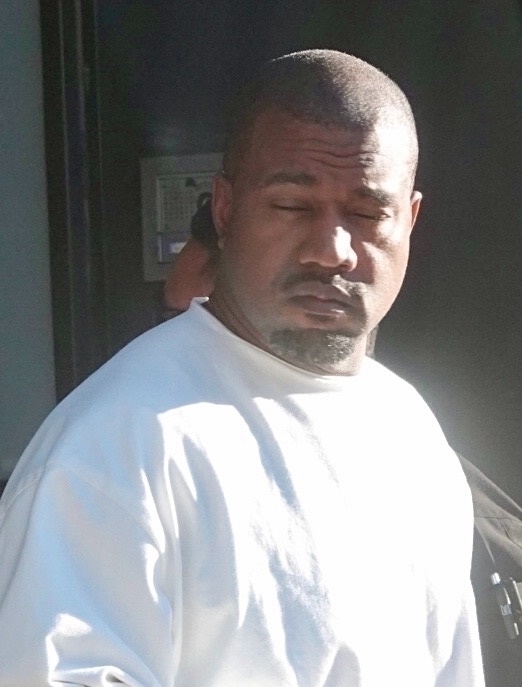 Meanwhile, West’s soon-to-be-ex-wife Kim Kardashian — despite wearing a set of Yeezys in a bikini pic she posted early this month — was spotted without her wedding band while out in Calabasas shortly before Valentine’s Day, in pics obtained by OK!. 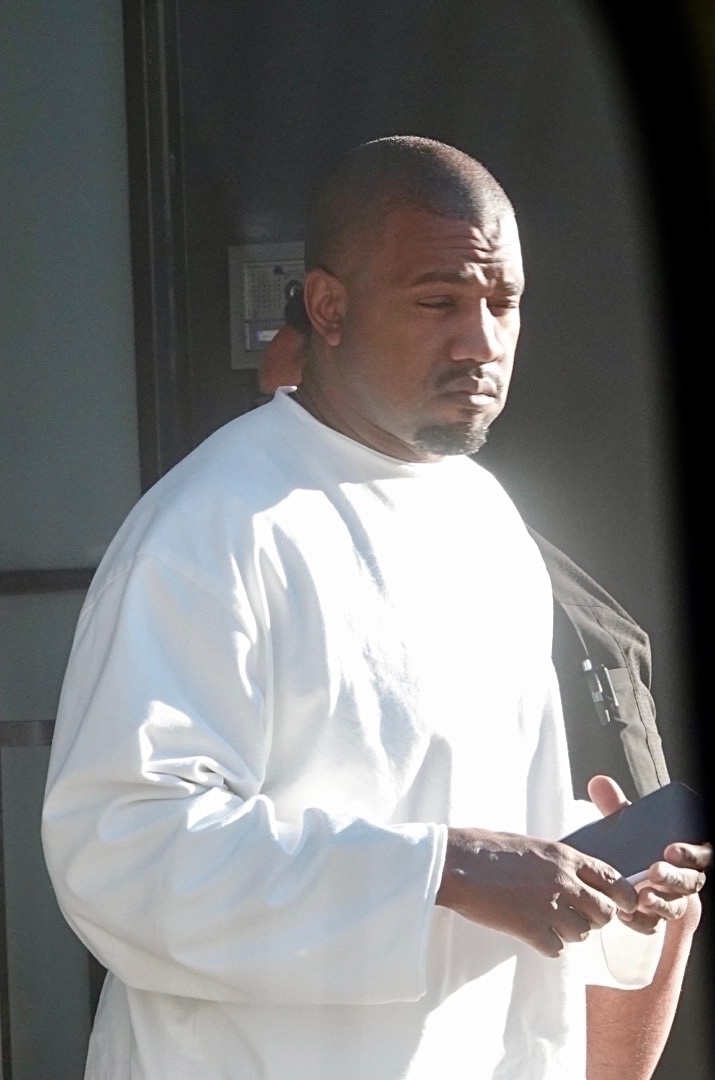 Page Six exclusively revealed in January that Kardashian, 40, and West are heading toward divorce after nearly seven years of marriage. Kardashian is working with power divorce attorney Laura Wasser to reach a settlement prior to filing officially with the courts to allow that her and Kanye to work out their finances. At least one part of that has been settled: Early in February, West was seen moving hundreds of pairs of sneakers out of the home he shared with Kardashian.

And while “Keeping Up With the Kardashians” is ending in 2021, a source has told Page Six that the couple’s marital woes will figure into the show’s final season.

“They’ve filmed Kim discussing her marriage problems,” the source said. “But everybody involved is on a nondisclosure agreement, because the finale won’t screen until later in 2021.”

It’s not all bad news, though: Following his daughter North’s own moment in the spotlight of the art world, a collector snapped up West’s teenage paintings for an undisclosed sum believed to be in the five figures, which was presumably somewhere on the art-loving West’s bucket list.