Kendrick Lamar’s new album, “Mr. Morale & The Big Steppers,” may not be out just yet — but it appears his second child has arrived.

The 34-year-old rapper seemingly confirmed in the cover art for his fifth release that he and his fiancée, Whitney Alford, secretly welcomed baby No. 2.

In the family photo, shared on Instagram Wednesday, the Grammy winner holds his 2-year-old daughter, whose name he has yet to reveal.

The toddler matches her dad in a white shirt while Lamar wears a crown of thorns on his head with a gun tucked into his pants.

In the background, Alford, 35, can be seen sitting on a bed and nursing a diapered infant.

The couple, who began dating in high school and confirmed their engagement in 2015, did not previously announce that they were expanding their family.

The duo became parents when their baby girl reportedly arrived in July 2019. 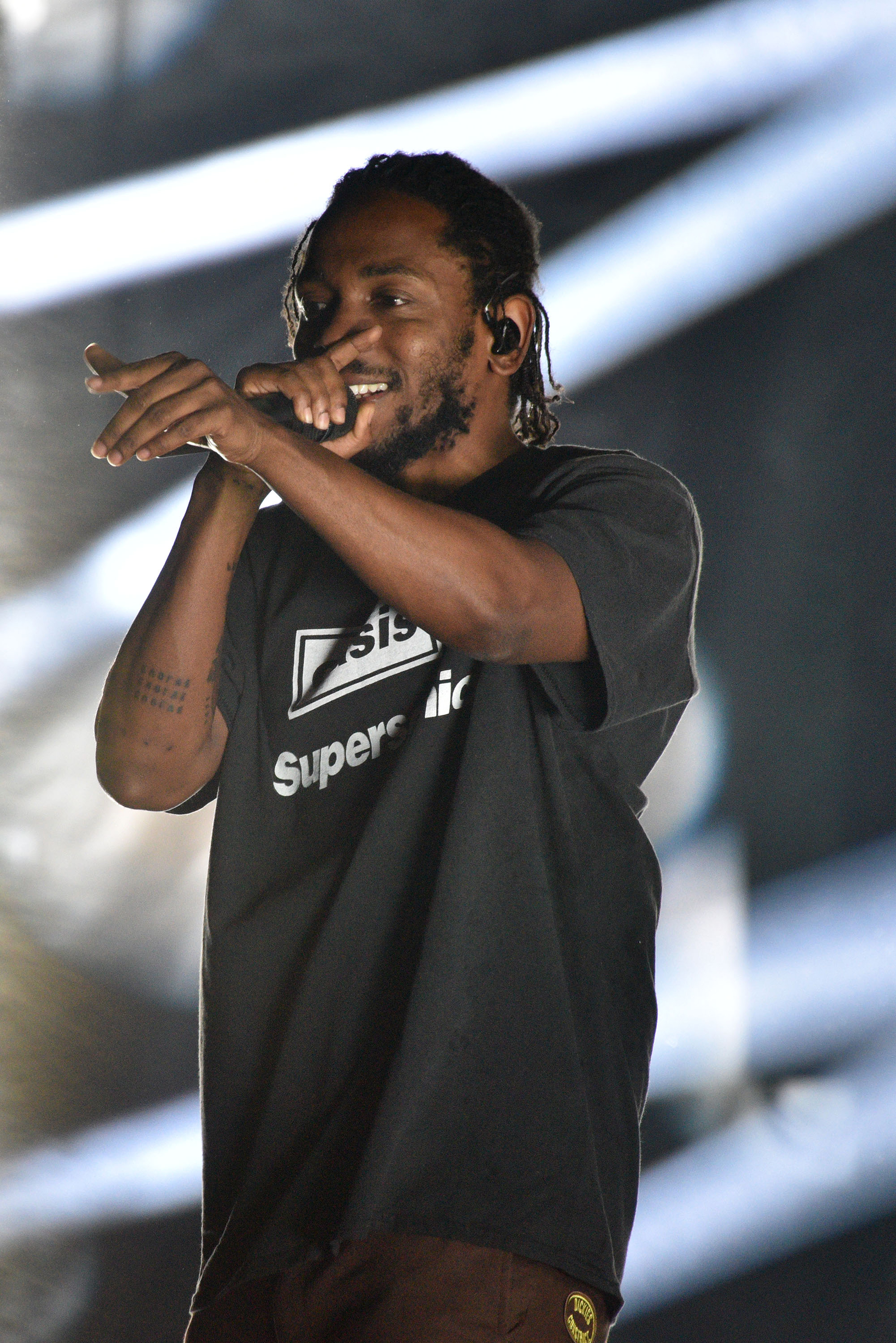 While Lamar has kept quiet about fatherhood over the years, he gushed about Alford in January 2015, calling her his “best friend” in a Billboard interview.

“I wouldn’t even call her my girl,” he said of the beautician at the time. “I don’t even like the term that society has put in the world as far as being a companion — she’s somebody I can tell my fears to.” 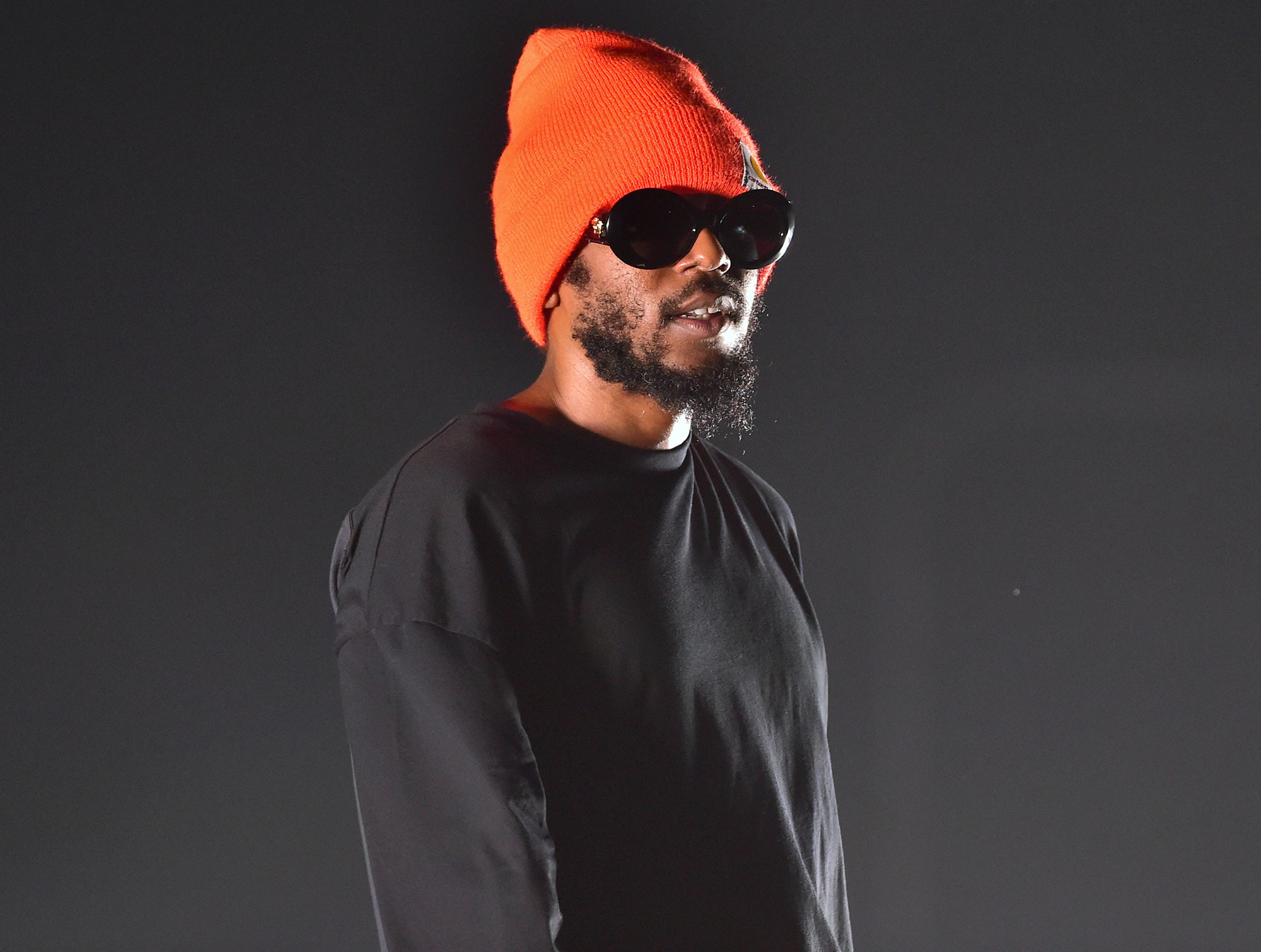 “If Kendrick has kids then I need kids,” one social media user commented, while another added, “Busy making a family while we was waiting for an album.”

Lamar released the first single from the album, “The Heart Part 5,” Sunday.

The Pulitzer Prize winner used deepfake technology to change himself into Will Smith, Kobe Bryant, Kanye West and more stars in the accompanying music video.