Kim Kardashian apologized to her family for how her ex-husband Kanye West treated them in the public eye.

The reality star, 41, said in Thursday’s episode of Hulu’s “The Kardashians” that she was done protecting the rapper, 44, and would not “let anyone treat” her loved ones “that way” again.

Kim sat down with mom Kris Jenner, sisters Kourtney Kardashian, Khloé Kardashian and Kendall Jenner, Kris’ boyfriend, Corey Gamble, and Kourtney’s then-fiancé, Travis Barker, to warn them that West was coming out with a new song.

“He’s talking mad s–t about me,” Kim, who shares four kids with Ye, told the group.

“Most men are not trashing the mother of their kids like that publicly,” Khloé, 37, chimed in. “We don’t have to sit here and throw stones back. We take it on the chin.” 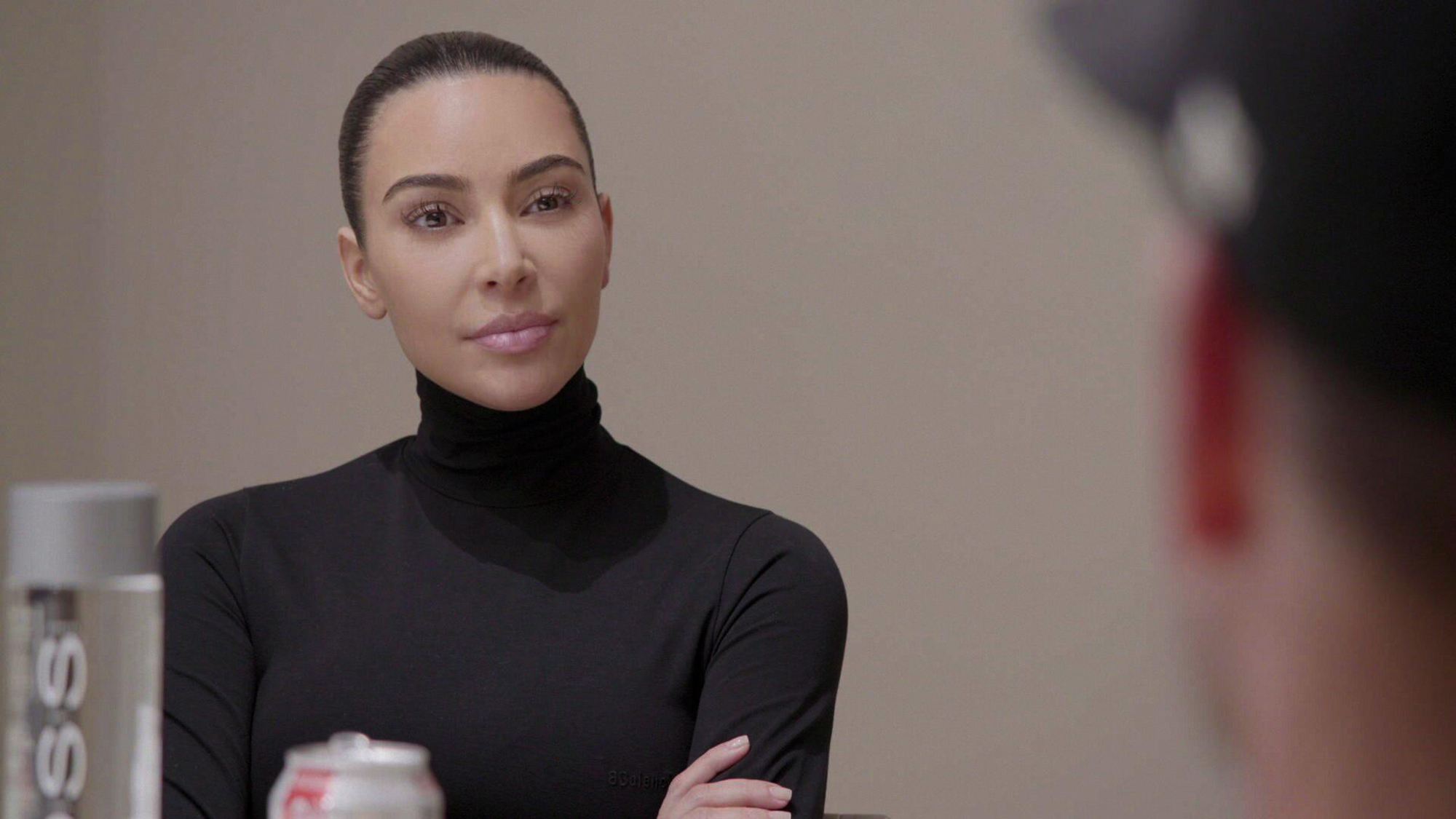 Kris, 66, noted that Kim has “done nothing but be great to him” regardless of West’s many social media rants against her and her family — and more recently, her boyfriend, Pete Davidson.

“When people are saying disparaging things about any of us, it hurts all of us because one day your kids are going to read all of it and see all of it, and that’s something that everybody has to be really aware of,” the momager said in a confessional. 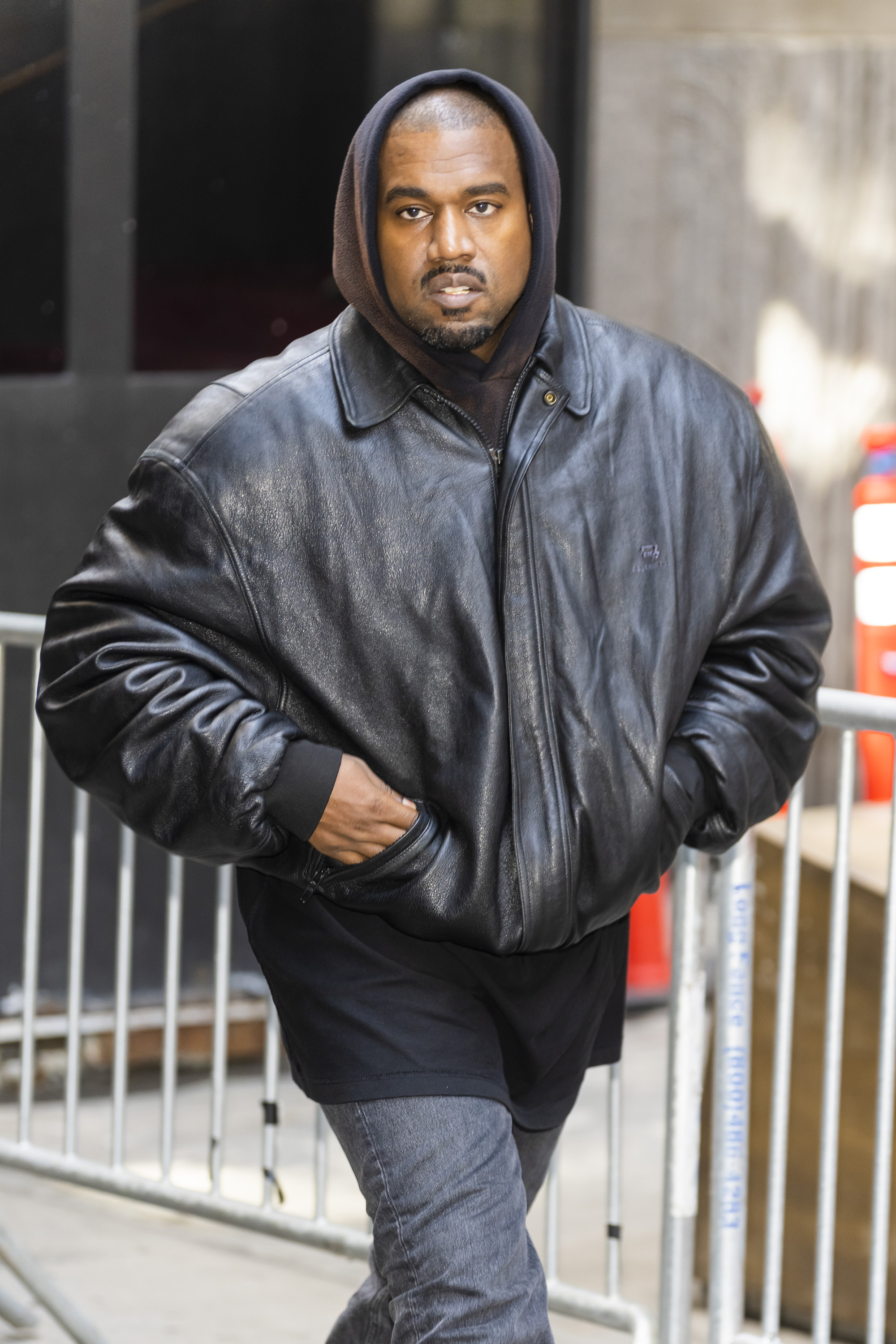 Khloé told her older sister that she will “never regret being a good person” because she would “never stoop to other people’s level,” to which Kim agreed.

“All I can do is control how I react to something,” Kim told her family. “I can’t control how he treats me or, you know, how he’s always treated you guys.” 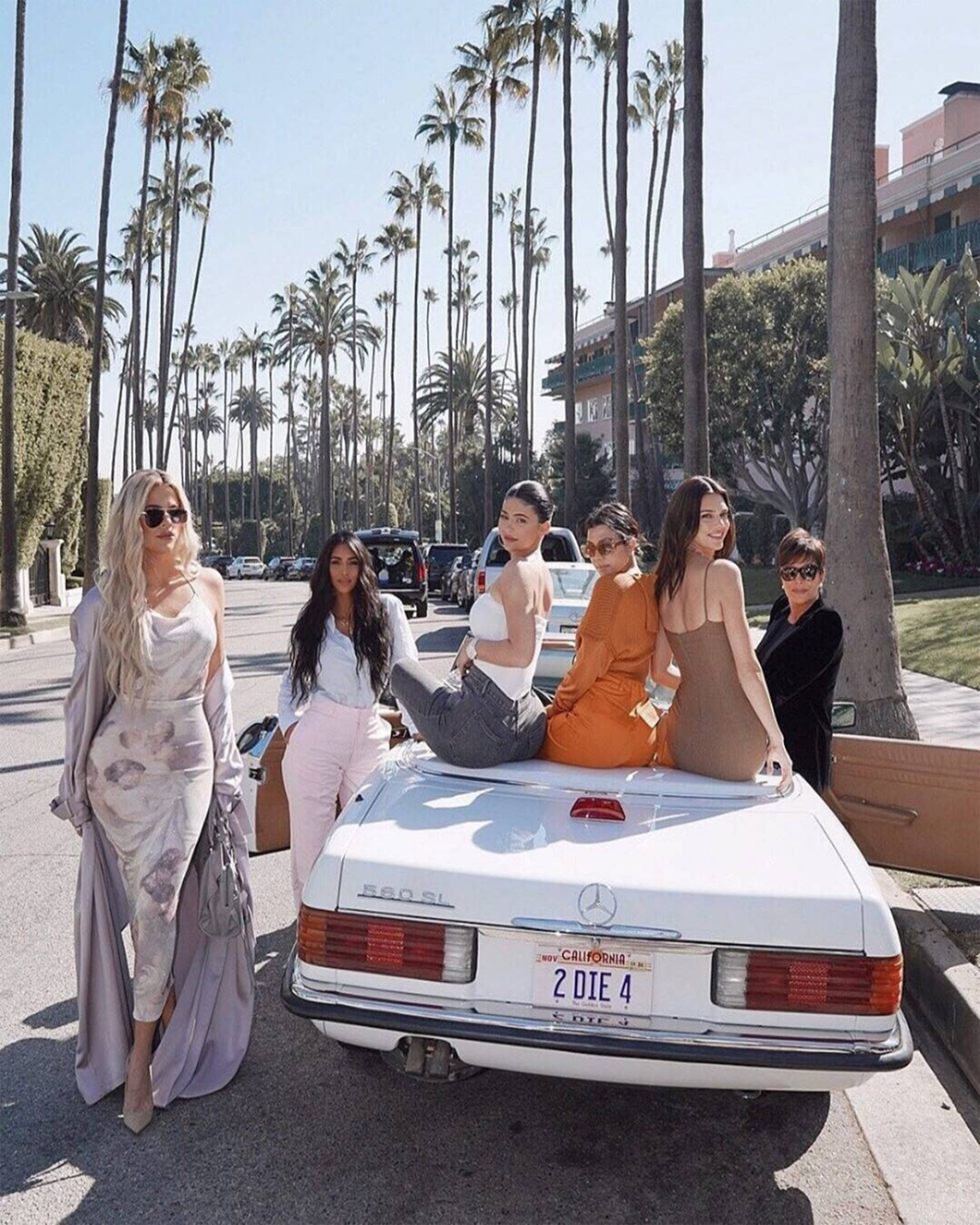 The Skims founder added in a confessional that she “recognize[s] the impact that my relationship has had on my family” and is taking the opportunity to say, “‘I’m sorry, guys.’”

“And I’ve protected that for so long, but I said I will never let that happen to you guys again and, like, I feel for once in my life, I feel strong,” she ended the conversation. “I’m not going to let anyone treat you guys that way or myself.” 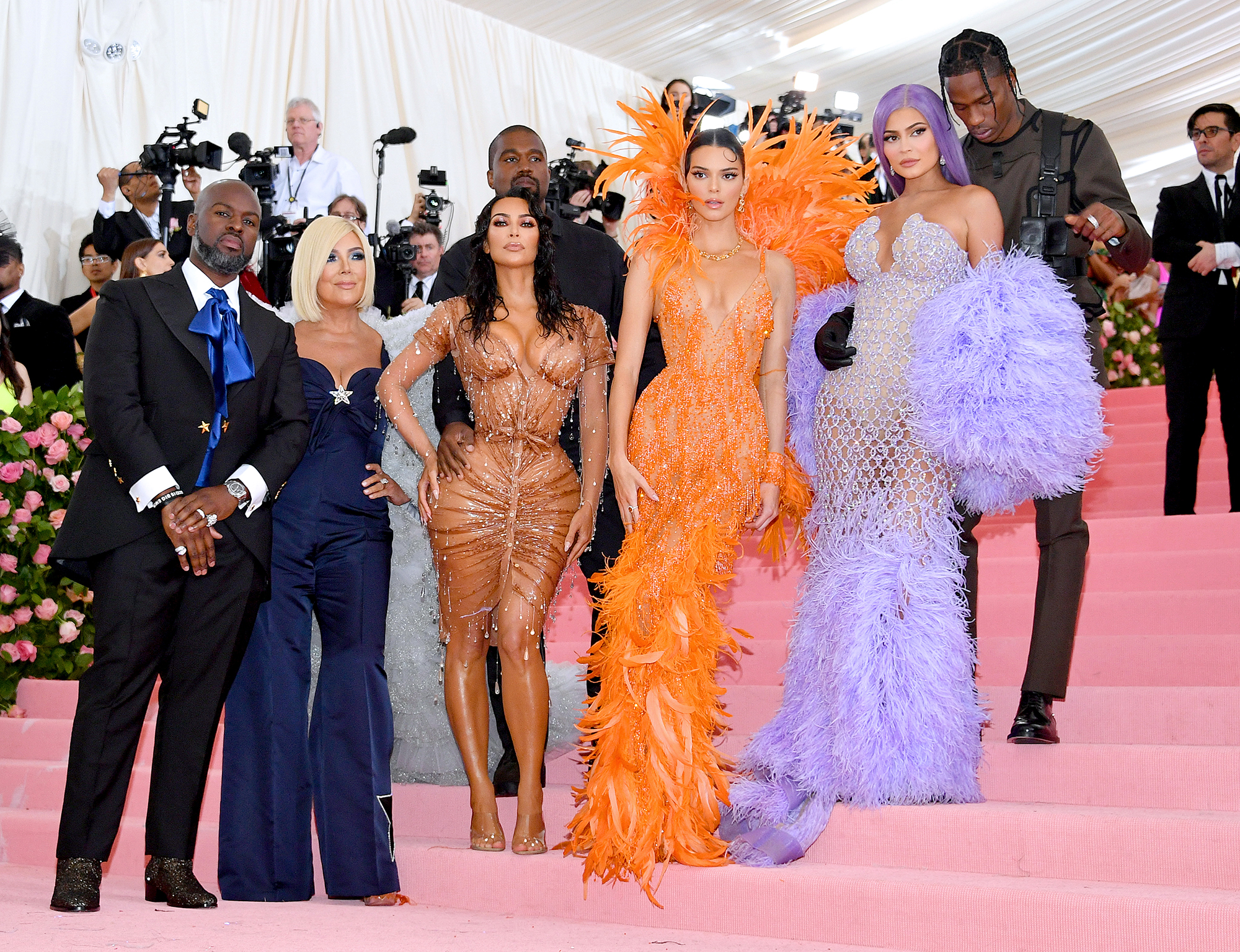 The Yeezy founder’s ups and downs with his ex’s family have been well-documented over the years.

He previously referred to Kris as a “white supremacist” and called her “Kris Jong-Un” during one of his July 2020 Twitter rants. He then changed his stance and praised her as a “hero” but dubbed Gamble, 41, “godless” in February. 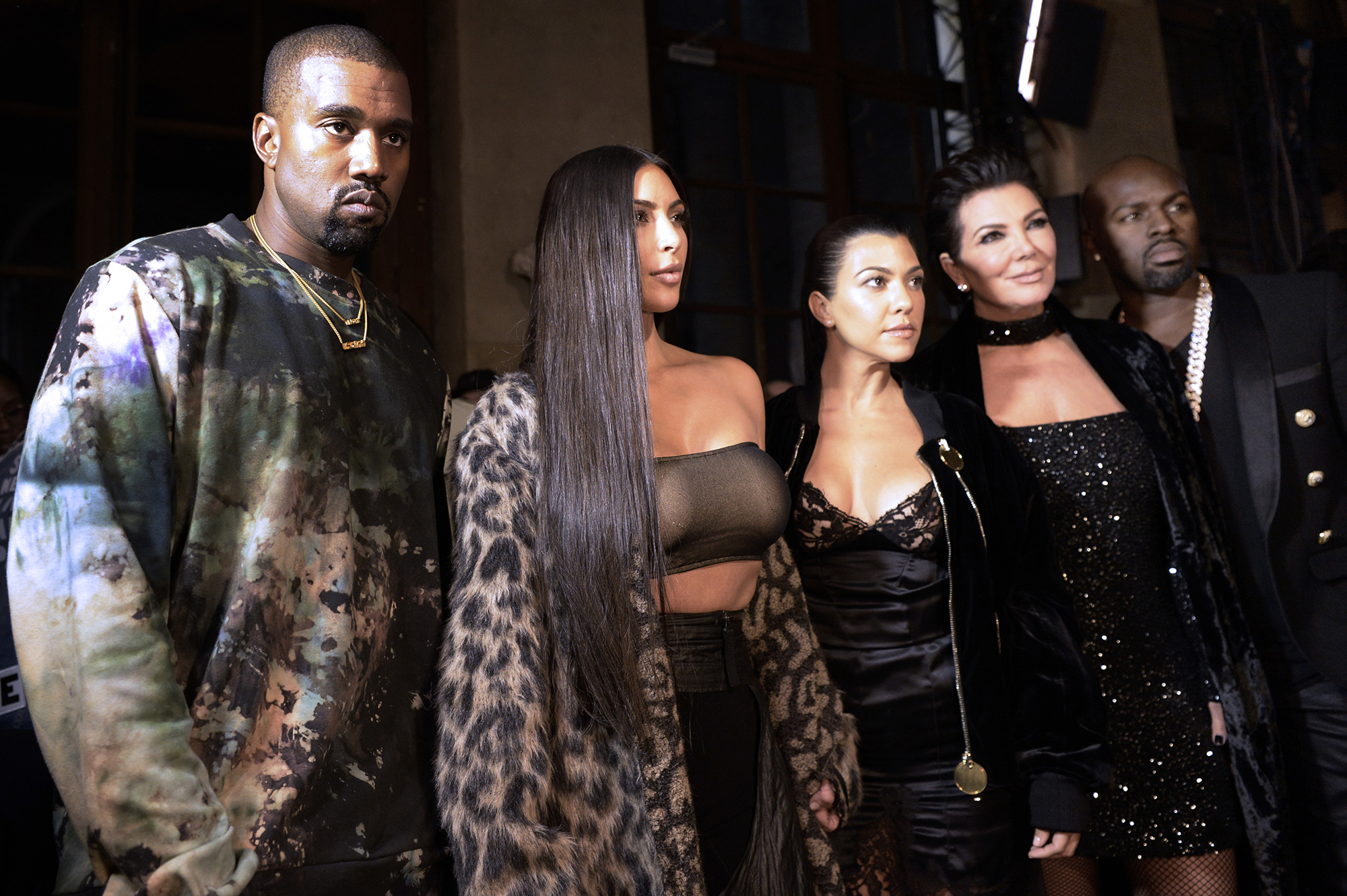 Kim filed for divorce from the Grammy winner in February 2021, and they were declared legally single this March. They share four kids: North, 8, Saint, 6, Chicago, 4, and Psalm, 3.

“The Kardashians” streams on Hulu.