Too soon for jokes? John Oliver made a quip about the late Queen Elizabeth II on the most recent episode of Last Week Tonight — but not all viewers got to hear it.

The 45-year-old Daily Show alum quickly reacted to the monarch’s death before diving into the main story of the Sunday, September 11, episode. “But obviously, we need to start with the U.K., which is clearly still reeling from the shocking death of a 96-year-old woman from natural causes,” Oliver teased at the start of the show.

The British comedian continued: “It is a big moment which for some reason absolutely everyone felt that they had to weigh in on from Crazy Frog, which tweeted out ‘RIP the Queen’ [and a] candle emoji — a tweet that’s impossible to read without mentally adding [Crazy Frog’s music] – to Dominos U.K. which posted, ‘Everyone at Domino’s joins the nation and the world in mourning the death of Queen Elizabeth II. Our thoughts and condolences are with the Royal Family.’ Which I guess is nice, although if the world is mourning they should maybe tell the U.S. Domino’s account, whose most recent tweet as of this taping is: ‘If you’re reading this it means you need pizza like to confirm.’” 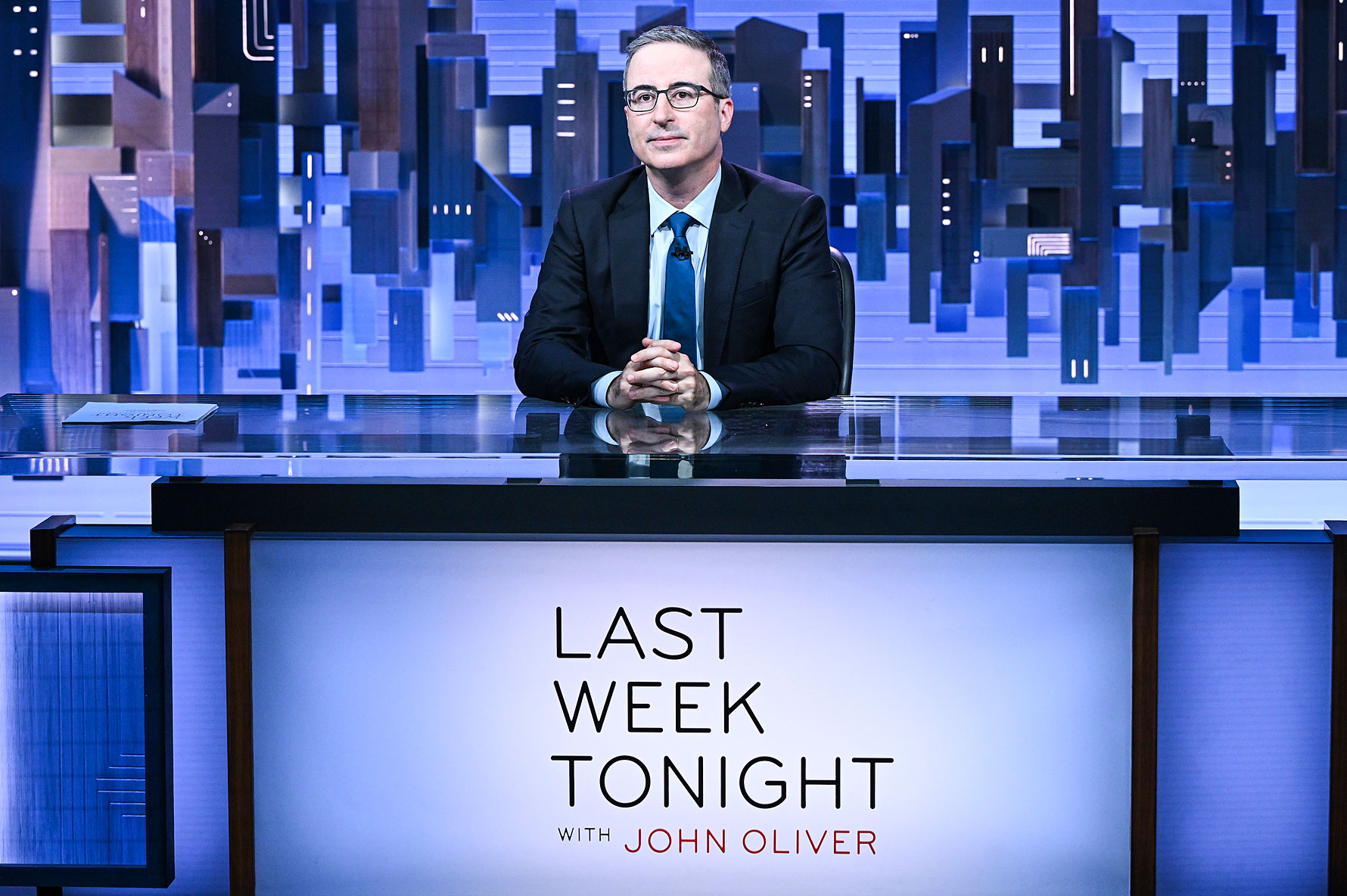 Oliver went on to mention Liz Truss, who was appointed as the new prime minister of the U.K. earlier this month. “The Queen’s death is sadly not the only traumatic event that Britain has had to deal with this week because on Tuesday, Liz Truss, basically Margaret Thatcher if she were high on glue, became its new Prime Minister,” he joked.

While the HBO Max broadcast played the episode in full, viewers watching overseas on Sky’s streaming platform NOW were given an abridged version, reportedly cutting around the host’s comments about the queen.

“@SkyUK editing out the @iamjohnoliver / @LastWeekTonight bit on the Queen’s death is not a good look,” one Twitter user wrote, as another asked the show’s official social media account to upload the clip online in its entirety.

Another viewer — who described themself as “a monarchist” — spoke out against the “forced mourning” they think has been present in the U.K. since Elizabeth died on Thursday, September 8. “I CAN TAKE A JOKE!!!” the user continued. “@SkyUK If @iamjohnoliver wants to have an intelligent, jovial, factual opinion about our queen I wanna hear it.” 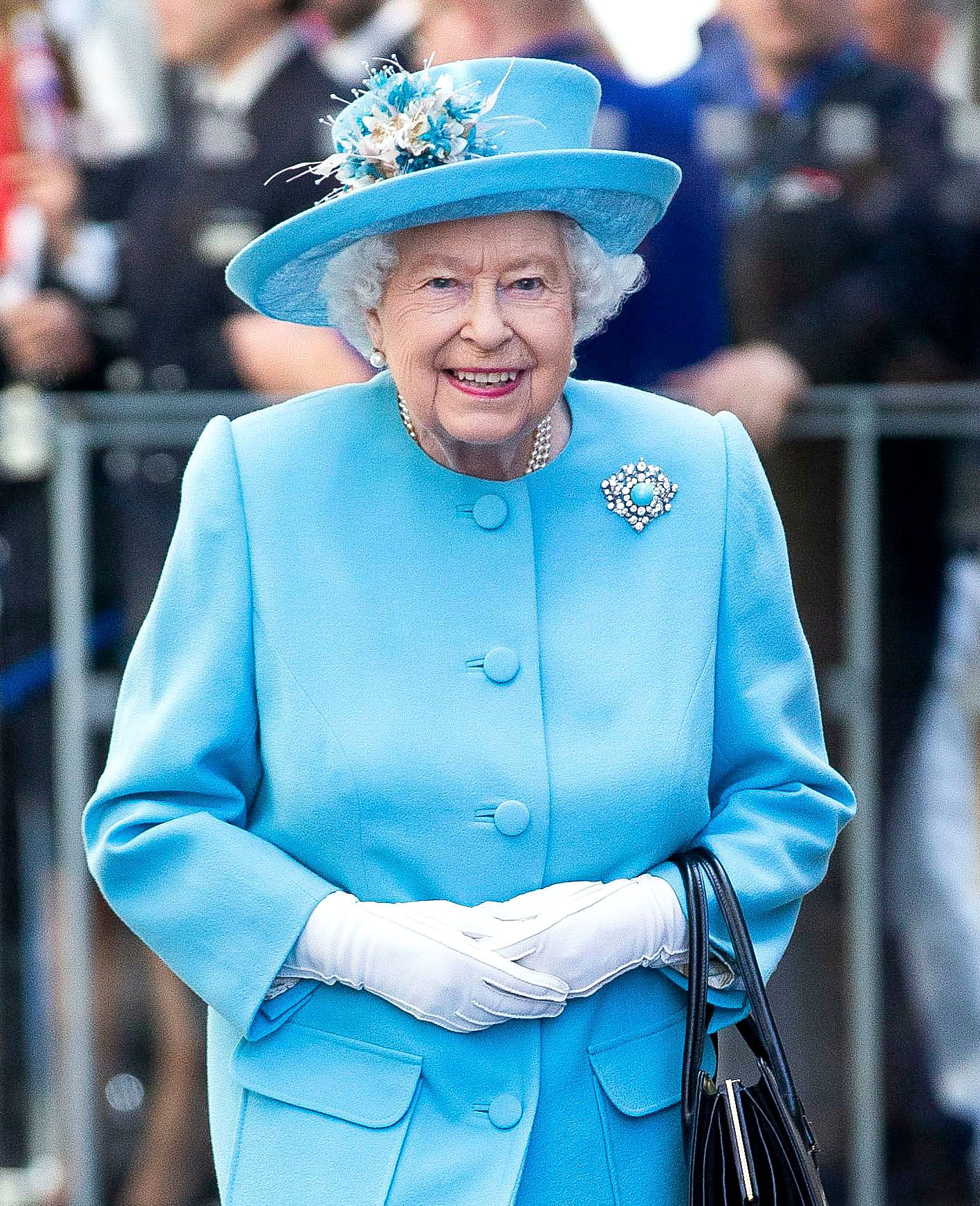 While he didn’t bring up the queen at the ceremony, Succession creator Jesse Armstrong referenced the changing monarchy after his show won the final award of the night: Outstanding Drama Series. “Big week for successions,” the producer, 51, began his speech. “New king in the U.K. This for us. Evidently, a little bit more voting involved in our winning than Prince Charles. … I’m not saying we’re more legitimate in our position than he is. We’ll leave that to other people.”