According to TMZ, she regained a pulse before being transported.

Lisa Marie Presley was rushed to the hospital on Thursday after EMTs responded to her home for a possible cardiac arrest, according to TMZ.

Paramedics responded to her home in Calabasas, California, where CPR was performed on her. Sources told the outlet paramedics “were able to regain a pulse” before she was transported to the hospital.

Presley, 54, was just out at the Golden Globe Awards on Tuesday night with her mother Priscilla — and has been a huge part of the promotional tour for director Baz Luhrmann’s “Elvis” movie starring Austin Butler.

Her condition is unknown at this time.

Lisa Marie, the only daughter of Elvis, is mom to 14-year-old twin daughters Harper and Finley, as well as actress Riley Keough. Her son Benjamin died by suicide in 2020 at the age of 27. 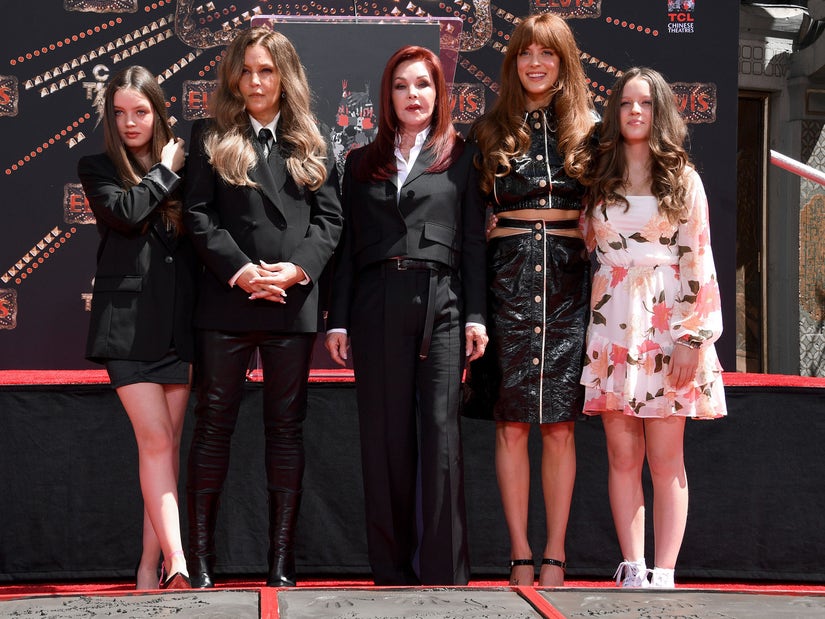