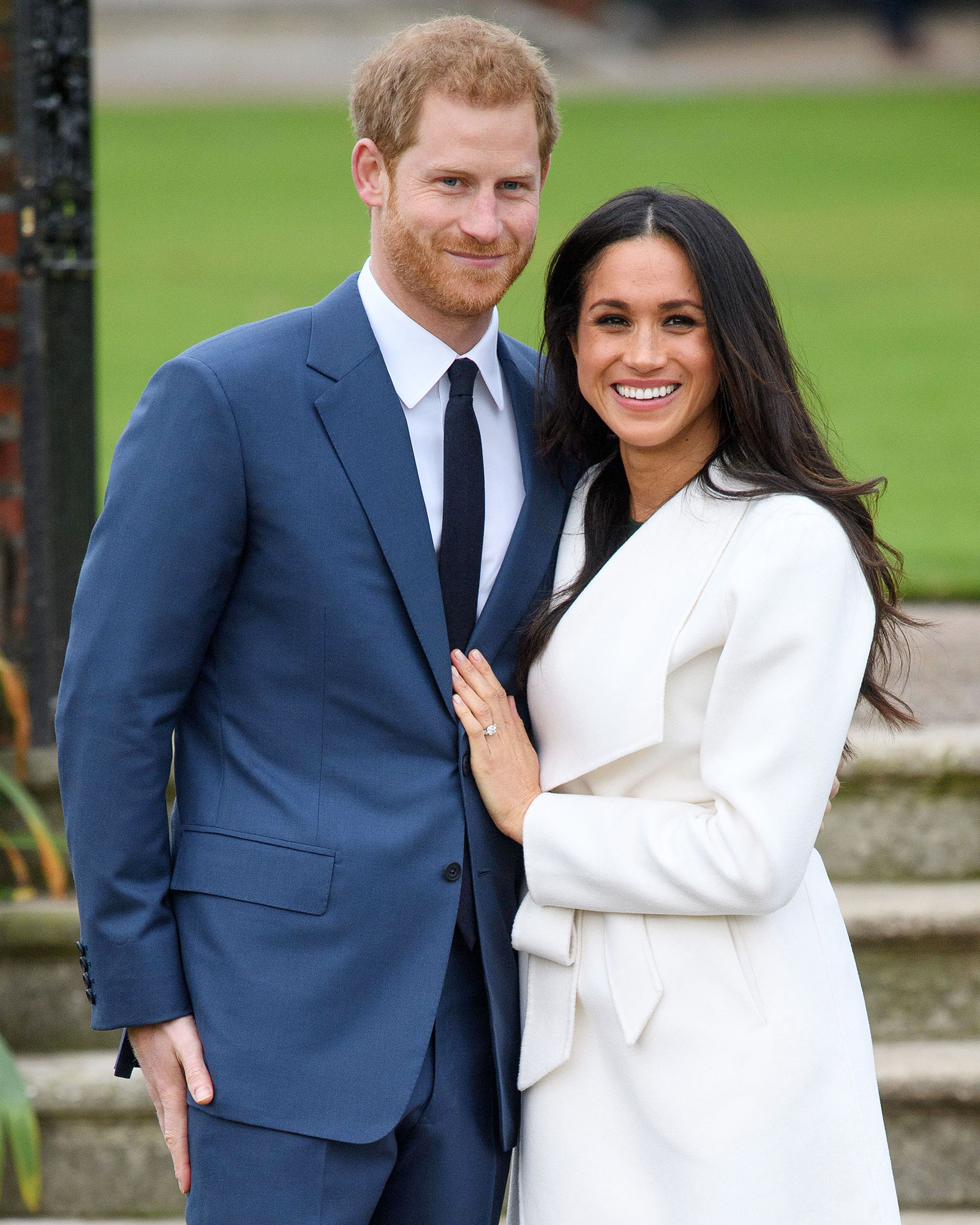 A royal walk down memory lane. Meghan Markle looked back on her engagement to Prince Harry — and the global response it received — during the latest installment of her podcast.

The Suits alum, 41, reflected on defying stereotypes during a candid conversation with Mindy Kaling. While the producer, 43, opened up about her nontraditional route to motherhood, the duchess recalled facing the pressure of the spotlight in the early days of her romance with Harry, now 37.

“When I started dating my husband and we became engaged, everyone was like, ‘Oh, my God, you’re so lucky he chose you!’” Meghan noted on the Tuesday, September 6, episode of her “Archetypes” podcast. “At a certain point, after you hear it a million times over, you’re like, ‘I chose him, too.’”

The California native went on to praise her now-husband for flipping the script on the outdated and “stereotyped” reaction. “I have a partner who was countering that narrative for me and going, ‘They’ve got it all wrong. I’m the lucky one because you chose me,’” the Bench author gushed.

The royal couple — who share son Archie, 3, and daughter Lili, 15 months — tied the knot in London in May 2018. When the pair went public with their romance two years prior, Harry spoke out in defense of the Tig blogger, who was the subject of sexist and racist vitriol online and in the British tabloids.

“Prince Harry is worried about Ms. Markle’s safety and is deeply disappointed that he has not been able to protect her,” read a November 2016 statement on behalf of the former military pilot. “It is not right that a few months into a relationship with him that Ms. Markle should be subjected to such a storm. He knows commentators will say this is ‘the price she has to pay’ and that ‘this is all part of the game.’ He strongly disagrees. This is not a game — it is her life and his.”

The Duke of Sussex continued to stand up for Meghan ahead of their 2020 royal exit, calling out the “bullying” she faced in the public eye. “I have been a silent witness to her private suffering for too long. To stand back and do nothing would be contrary to everything we believe in. … There comes a point when the only thing to do is to stand up to this behaviour, because it destroys people and destroys lives,” he noted in October 2019, several months before the couple announced they were stepping down from their senior duties.

Harry and Meghan relocated to California after leaving the royal spotlight and have since been candid about their highs and lows across the pond. Amid drama with other royal family members, the pair’s relationship has been a grounding force.

“2020 was a huge game-changer for Harry and Meghan and it came with its ups and downs … It’s brought them closer together and made them a stronger couple,” a source told Us Weekly exclusively in January 2021, adding that the twosome are “closer than they’ve ever been and feel so lucky to have each other.”