Miley Cyrus has COVID, but no regrets.

“Traveling around the world, playin for 100,000 people a night & meeting hundreds of fans a day, the chances of getting Covid are pretty high,” the “Wrecking Ball” singer tweeted on Friday. “I have Covid now but it was definitely worth it.”

Well, maybe she has one regret.

The positive diagnosis means Cyrus will miss out on performing at Steven Tyler’s Grammy watch party at the Hollywood Palladium in Los Angeles on Sunday.

“Unfortunately because of this I’m missing out on Janie’s Fund which sucks because it’s a charity that’s super important to me & my friend Steven Tyler,” she tweeted. “I am feeling fine so don’t worry about me! Sorry Steven! We’ll have to ‘Walk This Way’ another time! 🖤🖤🖤”

It’s been an eventful week for the 29-year-old performer.

She was set to play Paraguay’s Asunciónico festival on March 23, but the event’s second day was canceled due to inclement weather. Her plane was struck by lightning on the way to the festival. 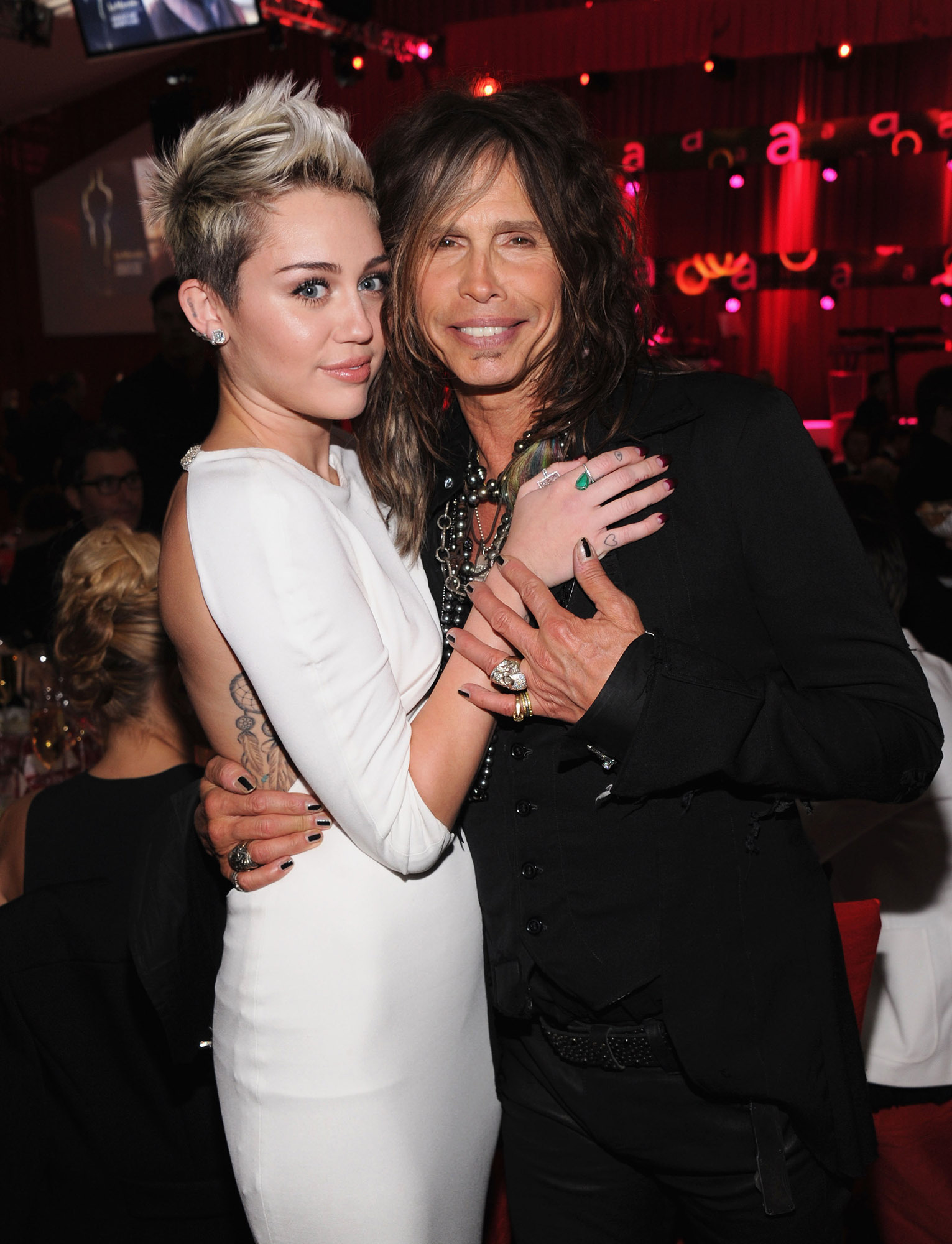 “To my fans and everyone worried after hearing about my flight to Asunción. Our plane was caught in a major unexpected storm and struck by lighting,” she wrote alongside a video of lightning strikes flashing outside the window of the plane. “My crew, band, friends and family who were all traveling with me are safe after an emergency landing.”

She also lost friend, Taylor Hawkins, who died on March 25.

The “Malibu” performer teared up while performing at the Lollapalooza Festival in Brazil while talking about Hawkins and dedicated her song “Angels Like You” to the late Foo Fighters drummer. 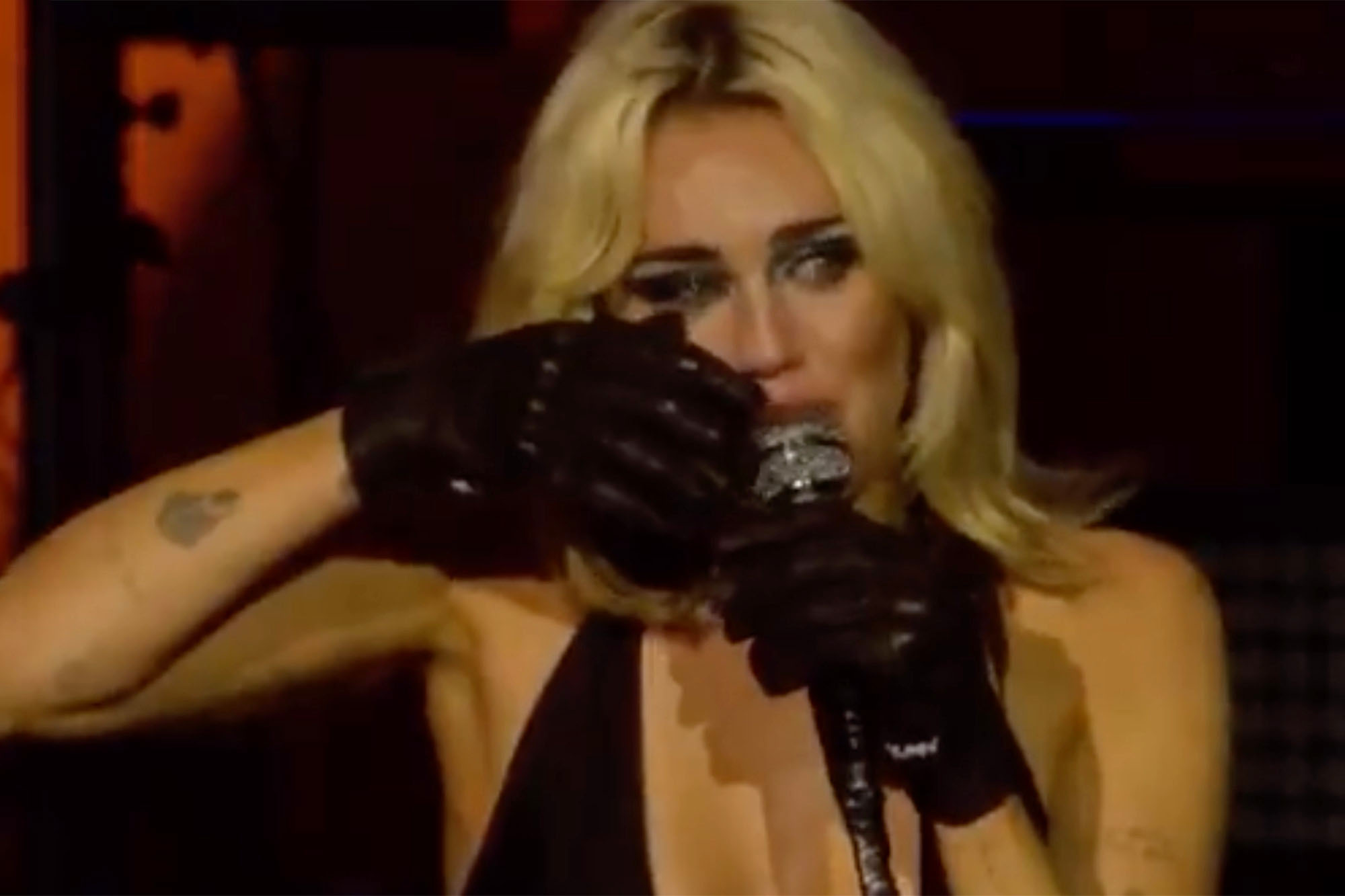 She became close with Hawkins when they collaborated together on their version of the Billy Idol song “Night Crawling.” The track was featured on Cyrus’ 2021 rock crossover record “Plastic Hearts.”