Before the show’s main character, Esther “Esty” Shapiro (played by actress Shira Haas), strikes out on her own, she’s shown donning a wig (or sheitel) over her shaved head, drawing attention to the Orthdox practice of wearing wigs for modesty.

The word sheitel is Yiddish in origin and describes the head covering worn by married women in Orthodox communities.

Some, like the character in Unorthodox shave their heads beneath their wigs to ensure that their hair is never seen by anyone else.

The practice of covering a woman’s hair is sometimes linked to the Biblical story of the Sotah ritual, in which a priests would uncover or unbraid the hair of women accused of adultery, in order to humiliate them, per My Jewish Learning. Others say the practice does not have Biblical origins, but is rather a way for married women to express modesty. 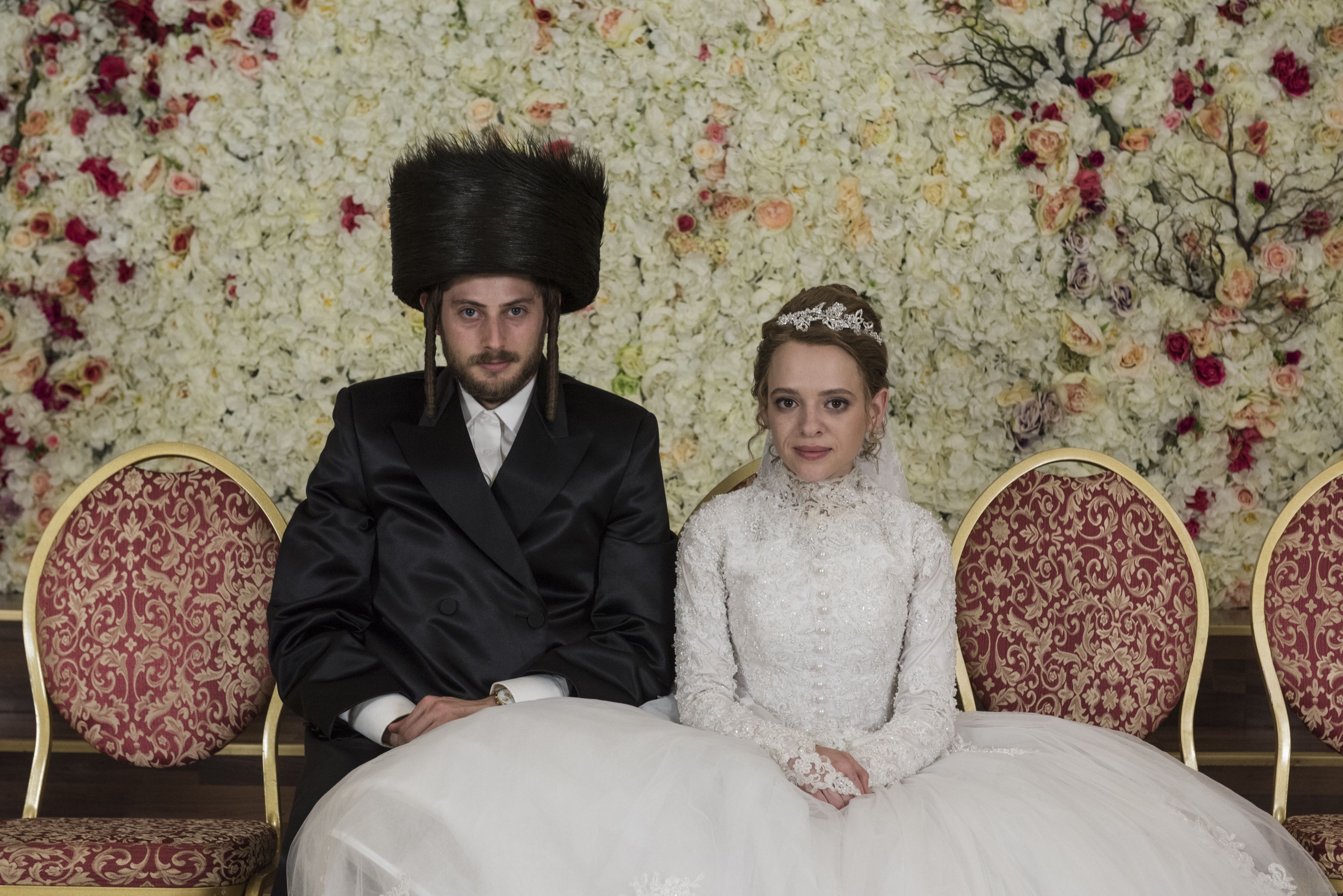 It’s a practice deeply rooted within the Orthodox community. “It takes a lot of self-acceptance for a girl to cover her head with a wig,” Anat Hazan, who published a booklet, “The Sheitel Advantage,” told the New York Times. “It’s an act that has a very deep meaning beyond its physical expression—and it’s not only for modesty reasons, since in many times the wig is more beautiful than a woman’s hair.”

Rabbis in the contemporary Orthodox world consider hair covering mandatory for all married women, according to MyJewishLearning.com. These coverings can take the form of wigs, hats, or scarves, according to the website.

Traditionally, sheitels are shoulder-length or shorter and made of synthetic material. The synthetic hair is considered more humble than wearing real, human hair, per The New York Post. Still, a carefully-crafted sheitel can cost up to $5,000.