NINTENDO has slashed the price of Switch games to less than £1.

The game retailer is offering discounts of up to 90 per cent across hundreds of titles on their online games store – with many perfect for kids on their summer holidays. 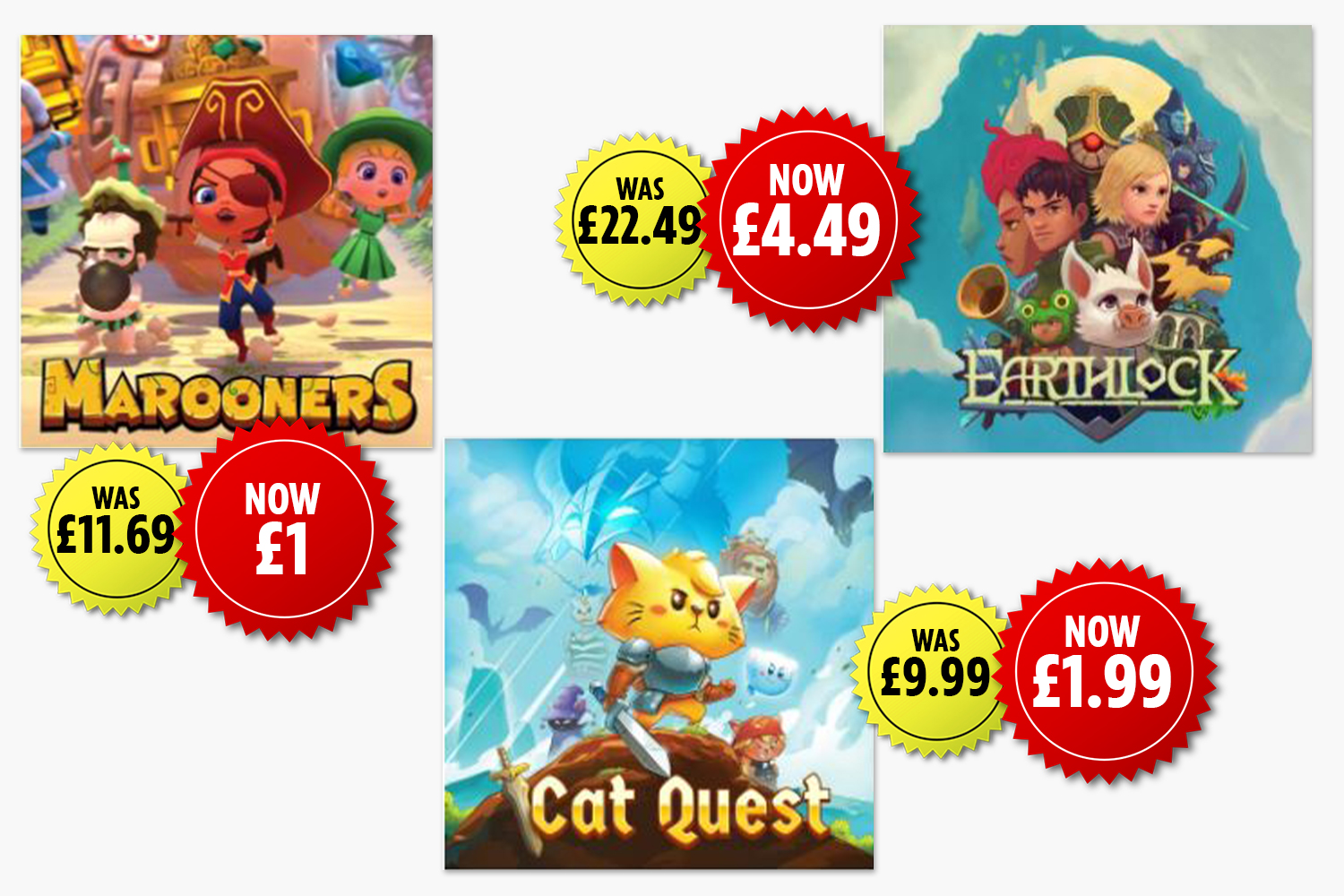 The games in the Nintendo eShop are now as little as 74p and can be downloaded from the website straight to your console.

It includes games including releases from this year.

The deal was shared in the Facebook group Extreme Couponing and Bargains UK, and has attracted over 3,500 likes and comments from parents.

The deal has been hailed as a great way to build a game library and as a boredom buster for kids on their summer break.

We've picked out some of the best bargains below. 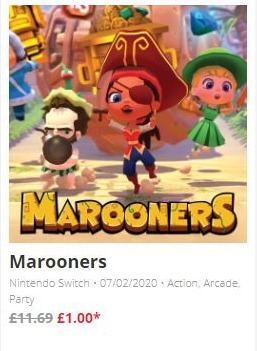 Released in February this year, the fun game features lots of which party-style mini games to play as different characters. 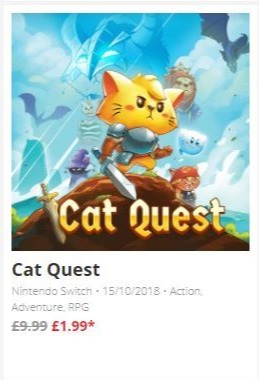 Cat Quest is an action role-playing video game set in a world of cats.

Released in 2017, it's a firm favourite with kids. 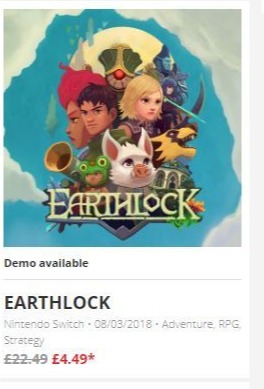 Unlikely heros explore the world of Umbra in this magical game which is rated for children over 12-years-of-age.

For more summer fun Asda is selling a 7ft dinosaur sprinkler for £25.

Looking ahead to Christmas Argos have revealed their top toys for the season.