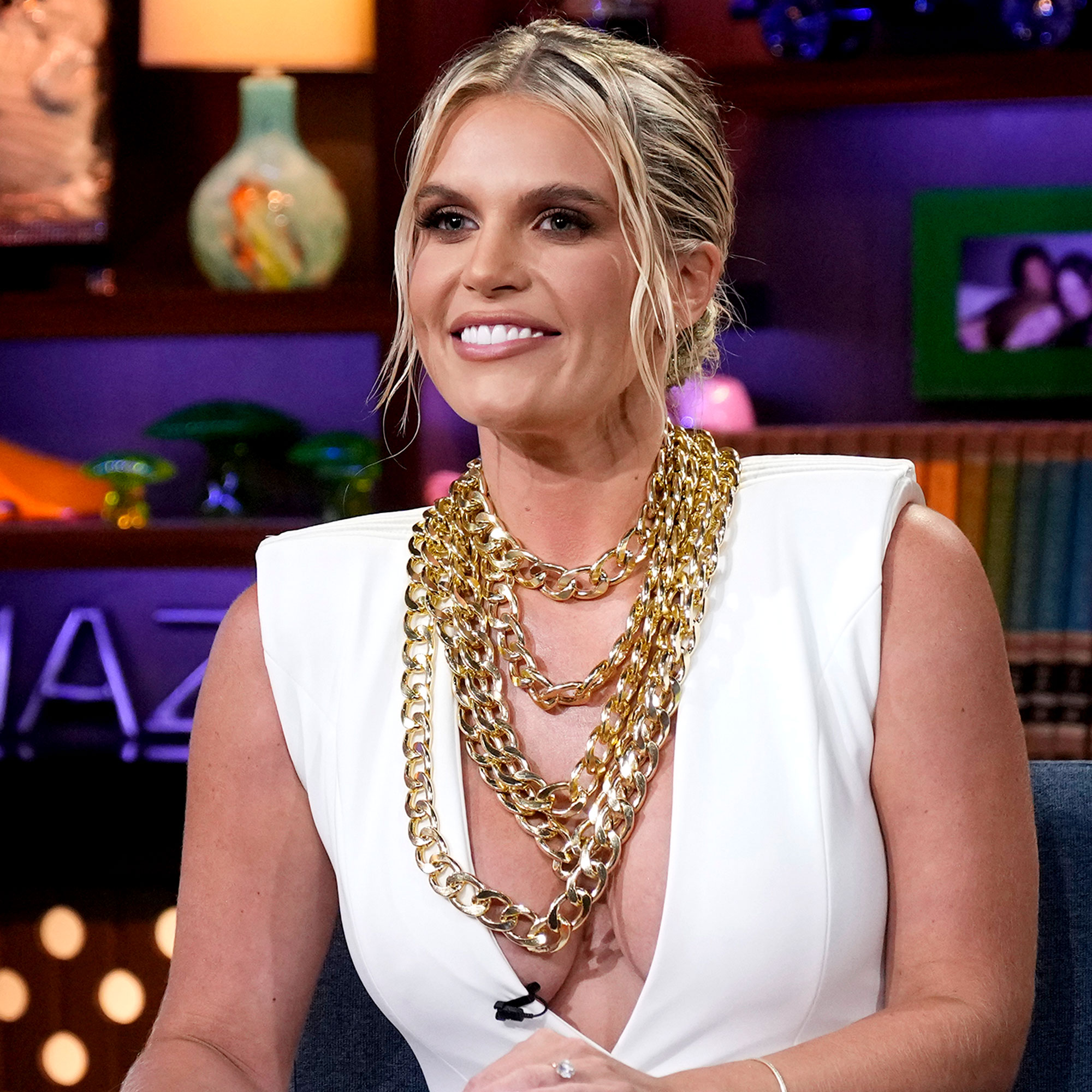 Feeling accomplished. After filming the Southern Charm season 8 reunion, Madison LeCroy weighed in on what viewers can expect from her and her fellow cast members.

From ‘Housewives’ to ‘Hills,’ Relive the Biggest Reality TV Feuds

“Honestly, this is the first reunion I’ve been able to walk out of and feel like [I’m] looking forward to the next season. I feel great,” Madison, 31, exclusively told Us Weekly at Kourtney Kardashian’s Boohoo runway show on Tuesday, September 13. “I really do and that’s unheard of.”

The salon owner noted that she wasn’t looking to put all the drama behind her. “Listen, I’ll never get over anything, that’s not who I am. But I feel good and I will be able to sleep well tonight,” she continued. “I left it all out there. I can’t go into too many specifics, [but] I just felt good where I left things.”

As viewers continue issues escalate on screen, Madison recently raised eyebrows with her comments off screen. Last month, the reality star shared a question from a fan during an Instagram Q&A, which read, “What’s the biggest lesson you learned during your time on reality TV?”

Madison, for her part, answered, “Be heartless in this industry because you literally can’t trust anyone … You think some people are your friends but then you realize. I think we all know you don’t want to be on my bad side! Looking forward to the reunion.”

During season 8, Madison found herself at odds with her ex-boyfriend Austen Kroll and his new girlfriend Olivia Flowers. While Austen, 35, avoided Madison following their split, the hairstylist’s relationship with Olivia, 30, quickly took a turn.

“I thought that Olivia calling me a homegirl, considering we weren’t friends, was kind of a dig. I’ve had nothing but nice things to say about her, to be honest,” Madison exclusively told Us in July. “You guys know I’m sarcastic, but when I called her homely [it] could have been worse. I was thinking, like, homeless because I don’t think she lives with her mom and dad.”

According to the TV personality, the issues between her and the newcomer “will continue” until Olivia “stops throwing” shade her way. “I’m here for it,” she added before weighing in on Olivia and Austen as a couple. “I think she’s tall. There you go. I think I put her right there with Austen and I think they will be a great couple.”

Olivia also opened up about where she stands when it comes to Madison. “I went from homeless to full-on trash in less than a day. I thought that was impressive,” she told Us in August, adding that her costar seemed “calculated” when it came to their interactions on and offscreen. “I don’t think much of her.”

‘Southern Charm’ Cast: A Complete Guide to Who Has Dated Each Other

Madison’s on-and-off relationship with Austen was explored during seasons 6 and 7 before they parted ways. The businesswoman later moved on with Brett Randle and the couple announced their engagement in October 2021. Ahead of their upcoming nuptials, Madison discussed her plans for the special day.

“Honestly, I’m keeping it intimate, just about family and what it’s really supposed to be about,” she shared with Us on Tuesday, before joking, “Who is to say that I might not have one, two or three weddings — with the same man that is.”

With reporting by Travis Cronin