Home » Lifestyle » 'Not That Deep'! Kylie Responds After TikToker Claims She's Not Relatable

'Not That Deep'! Kylie Responds After TikToker Claims She's Not Relatable

Nothing to hide. Kylie Jenner was called out by social media users who thought she was trying too hard to be relatable — but she swiftly brushed off the criticism.

The Life of Kylie alum, 25, recently uploaded a TikTok of herself discussing one of her new Kylie Cosmetics lip blushes. In the clip, Jenner sits in the front seat of her car and lets out a small scream when she clumsily drops her phone. She goes on to apply the product while filming in the vehicle.

Viewers were quick to chime in with their opinions in the comments, with some simply expressing their excitement for the new makeup line. Others, however, claimed the reality star was attempting to film like an everyday content creator, many of whom share footage from their cars during lunch breaks or while running errands. 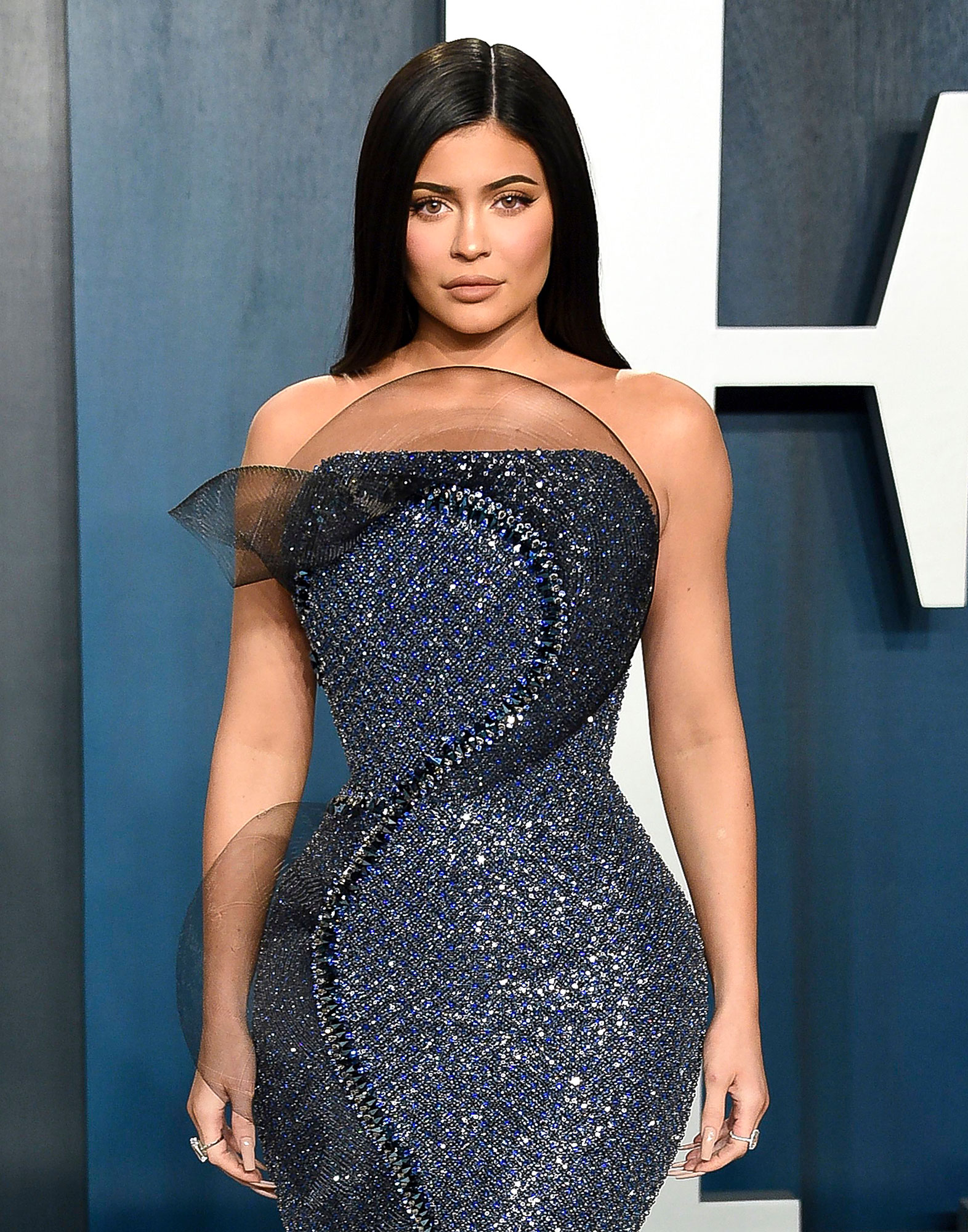 One user shared a more in-depth take on the “curated” social media upload. “Like, this is something Emma Chamberlain would post,” the fan, who goes by @plasticchandler on TikTok, said in a stitched reaction post. “And I just think it’s interesting because, it’s like, you’re a billionaire, girl — why are you reviewing lip kits in your car when you live in a multi-million dollar home?”

‘Kardashians’ Season 2: Everything to Know About What’s Next

He continued: “You didn’t just go to the store and pick that up, you didn’t get home from somewhere and get it from your mailbox. That was very deliberate of going to your car to film that, and the phone drop was kind of cringey. … This is not something Kylie Jenner does on the normal, I promise she doesn’t just sit in her car.”

While some commenters agreed with Chandler’s argument, Jenner joined the conversation and defended her behavior. “It’s really not that deep or calculated,” she wrote. “This video took me 5 mins to make. And yes I still drive and do normal things 🤣.”

This isn’t the first time the Keeping Up With the Kardashians alum has clapped back at social media criticism. Earlier this month, the makeup mogul shut down a troll who made fun of the size of her lips in a video with BFF Stassie Karanikolaou. “The lips, please,” the user commented, to which Jenner replied, “It’s the filter but go off.”

The California native, who shares 4-year-old daughter Stormi and a 6-month-old son with Travis Scott, also doesn’t hesitate to defend her family from haters. In July, she slammed a TikTok user who alleged they delivered groceries to Jenner’s home and heard her newborn wailing inside the house.

“I didn’t see Kylie, I didn’t see Stormi, but I swear I heard a baby scream,” Pablo Tamayo claimed in a video recapping the alleged experience, teasing, “This bitch could have paid me more.”

Tamayo recalled entering the property “through this little pathway with, like, a river beneath it” and claimed he could see “maids and s–t” inside. As the video went viral, the Kylie Baby founder fired back. “No one comes through the gate! the river ?? no river. the lying for attention rubs me the wrong way sorry,” she commented at the time. “I did not order this myself. ! he WAS tipped through the app. lied too about seeing through my windows and hearing my son cry. ??”