Olive Garden’s parent company, Darden Restaurants, Inc., has been accused of violating the Civil Rights Act of 1964 with its tipping policies, according to recent reports.

On Tuesday, nonprofit group One Fair Wage filed a federal complaint against Darden, saying that since its tipped workers are paid less than minimum wage, they are subject to sexual harassment, bias and ultimately pay discrimination, The Washington Post reported.

Darden — one of the largest restaurant companies in the country — told FOX Business in a statement that the “allegations are baseless.”

“Darden is a values-based company built on a culture of integrity and fairness, respect and caring, and a longstanding commitment to diversity and inclusion,” the statement said.

Though One Fair Wage filed an Equal Employment Opportunity Commission (EEOC) complaint against one specific company, the organization hopes to end sub-minimum wage for all tipped workers, not just at Darden restaurants. 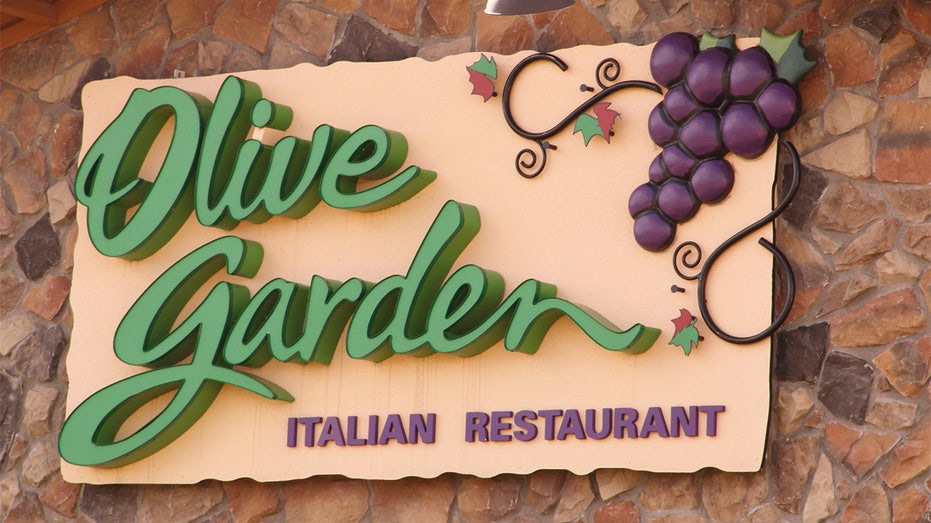 Currently, the federal government allows tipped employees to be paid less than minimum wage — in some places, tipped workers are paid as little as $2.13 an hour, according to One Fair Wage.

According to the organization, allowing a sub-minimum wage means that women — particularly women of color — end up being paid less because of bias.

One Fair Wage reportedly decided to file the EEOC complaint against  Darden because it, along with the National Restaurant Association, have “actively lobbied to maintain the sub-minimum wage,” The Post reported.

“I am not saying that Darden is much worse than the rest of the industry,” One Fair Wage President Saru Jayaraman told The Post. “I’m saying they’re emblematic, and they’re a leader in maintaining these standards. I think what we’re filing today is very, frankly, symptomatic of the whole industry. It’s just that Darden is a particularly clear example of what this industry has not just tolerated, but perpetuated for too long.”

Darden spokesperson Rich Jeffers told FOX Business that the company has “one of the lowest turnover rates in the industry” and that its tipped employees earn more than $20 per hour on average.

“We have an industry-leading team member experience,” he said in a statement.

According to The Post, if the EEOC finds that the complaint “has merit,” One Fair Wage will be allowed to sue Darden in state or federal court.