See the ‘Jersey Shore’ cast then and now

Now this is a plot twist.

Pauly said that JWoww told her reality TV cast mates the exciting news while they were filming “Jersey Shore: Family Vacation” in the Poconos of Pennsylvania. It also happened to be the “first time” JWoww threw Carpinello head-first into the group dynamic.

“We broke him in. We had some guys’ days with him,” Pauly shared. “We bonded with him. It was the first time I really had that one-on-one time with him. I can see why she likes him. He gets along with the children, too. What a great guy. I like him.”

Mathews, 40, officially gave his stamp of approval, saying, “He’s a nice guy, so i’m happy for them.”

The show will include Pauly’s girlfriend, Nikki Hall, who has been welcomed by the group. 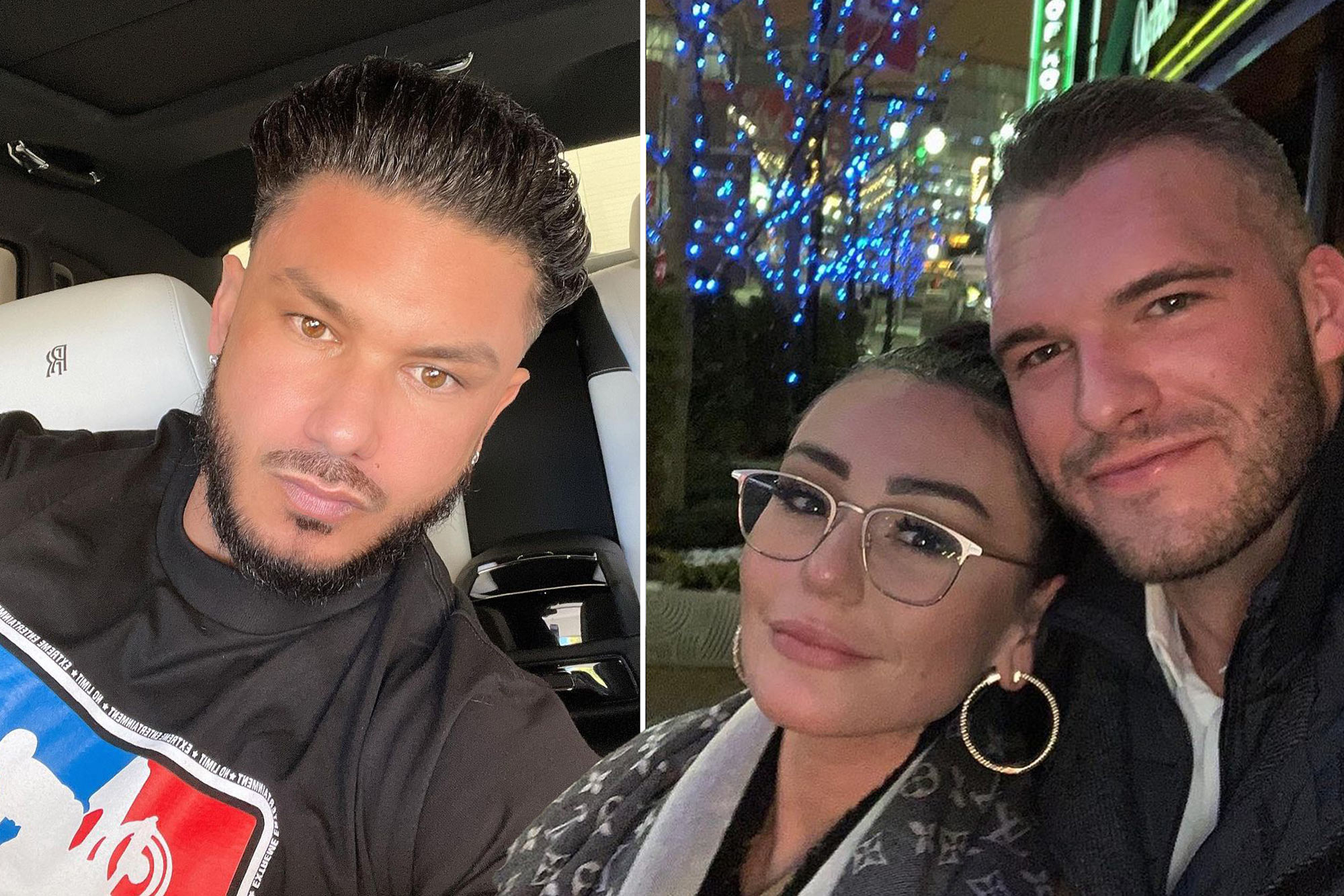 “That was nerve-wracking for me,” Pauly admitted, laughing.

Hall is also working with her boyfriend on more than just “Jersey Shore”; Pauly told us she was an integral part of coming up with the sandwich varieties of Pauly D’s Italian Subs, his new delivery-only sandwich service.

“It was multiple taste tests of what we could come up with,” he explained. “She was trying everything. We must have ate so many subs that day. She was like, ‘No more subs.’”