Prince Charles, 72, is hugely fond of Scotland and spent the first lockdown at Birkhall in Aberdeenshire with his wife Camilla, Duchess of Cornwall, 73. Yesterday, Charles joined the Queen in paying tribute to Scotland as the nation celebrated Burns Night. In a video shared on social media, the future king recited a poem by Robert Burns that a language expert has claimed contained a coded message.

Clarence House shared the clip on Twitter with the message: “‘With Auld Lang Syne, he gave us words which have become a symbol of fellowship the world over – and never has that sense of connection been more important than now.’

“During virtual celebrations with @RobertBurnsFed, The Prince recited one of Burns’ most famous poems.”

According to the analyst, the Prince seems to subtly display his lack of enthusiasm for a second Scottish independence referendum after the Scottish National Party laid out is “roadmap to a referendum” last week. 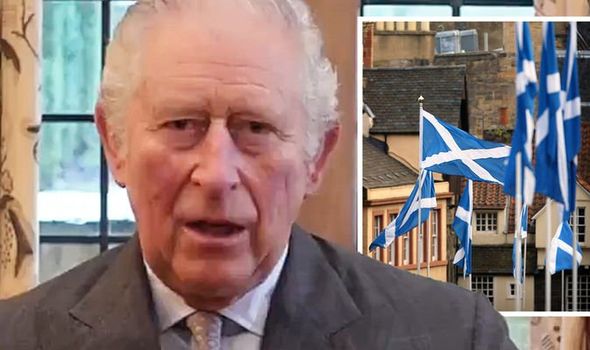 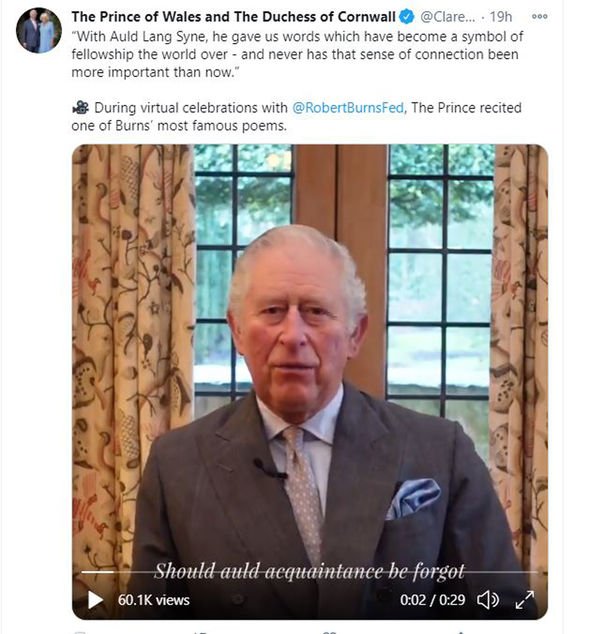 The SNP has said a “legal referendum” will be held after the pandemic if there is a pro-independence majority at Holyrood following May’s election.

The 11-point plan says it will “vigorously oppose” any legal challenge from the UK government.

Prime Minister Boris Johnson is fervently opposed to another referendum.

After analysing the new clip of Prince Charles, Judi James told Express.co.uk: “Reciting the words of the song that most Britons normally bellow out in happy celebration as the clock strikes midnight on New Year’s Eve, Charles infuses it with a very different and meaningful tone as he marks Burns Night.” 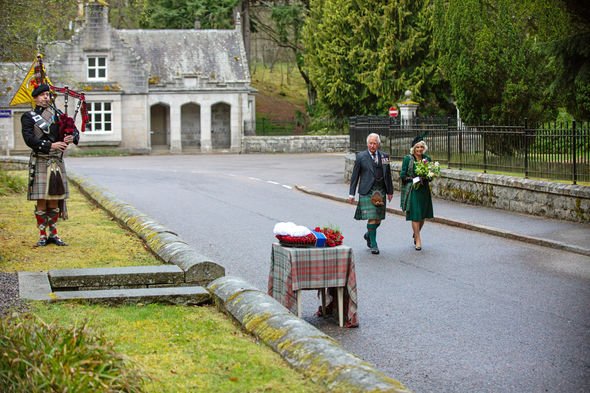 According to the expert, Charles’s recital strikes a serious tone as if he were addressing “an old friend he fears might be leaving him.”

Judi said: “The Prince’s version is not a fun one and despite a small slewed smile near the end of his recital he employs body language and vocal tone cues and clues to suggest there should be messages read here about the mooted referendum to take Scotland from the UK.

“His voice is deep and he almost rattles the rafters as he begins with: ‘Should auld acquaintance be forgot…’ His tone and sense of emotion are more like that of an actor rather than a Prince and his piercing eye-gaze and puckered brows seem to personalize the sentiments, as though he is speaking directly to an old friend he fears might be leaving him.”

She said: “Charles shakes his head and allows his lower jaw to drop as he looks into the camera, signalling what looks like a desire to make his audience see sense.

“When he says the words ‘be forgot’ it sounds like a genuinely sad question and his head tilts as his mouth pulls over to one side.

“At one point he pauses and his eyes perform a cut-off, looking down toward the floor in a gesture of regret or sadness as he lets out a large sigh.”

According to Judi, the video draws to a “gloomy” conclusion as Charles’ seemingly fails to suppress his referendum fears. 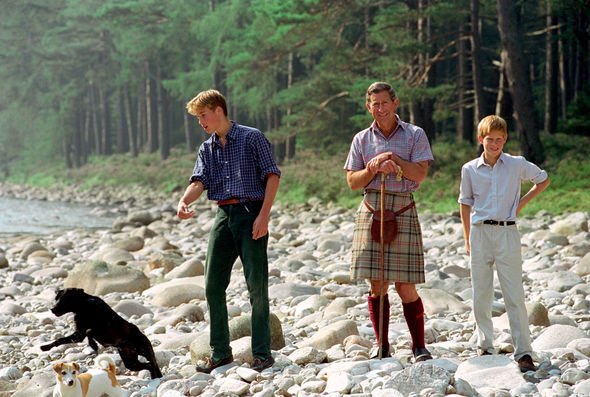 The expert said: “Even his ‘celebratory’ raising of his cup in what should be a gesture of ‘cheers’ looks gloomier than it might.

“He finishes with a Gaelic toast ‘Slainte’, suggesting a strong reminder of his family’s strong ties with and love of Scotland.”

Prince Charles and Camilla are spending the current lockdown in Gloucestershire at Highgrove House.

The couple are expected to return to their London base, Clarence House, when lockdown ends.