Prince Harry: Meghan 'Didn't Trust Herself' to Be Alone With 'Dark' Thoughts 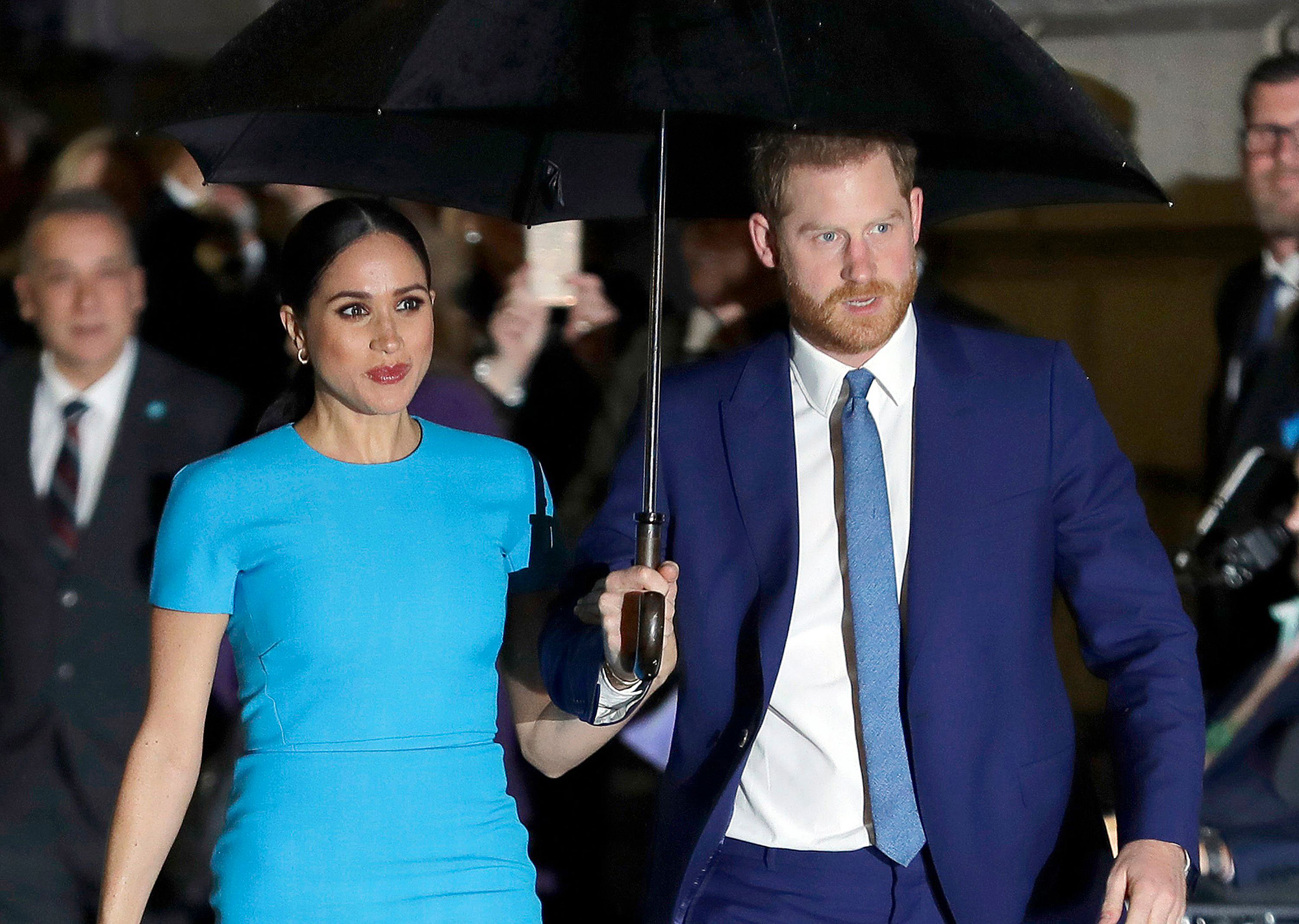 In his upcoming memoir, Spare, Prince Harry recalled how Meghan Markle didn’t “trust herself to be home alone.”

The Duke of Sussex, 38, wrote in his memoir that the Suits alum, 41, told him in 2019 that she wanted to “disappear” to “make the pain stop” for everyone following the negative treatment she received from the U.K. media.

“I begged her not to talk like that. I promised her we’d get through it, we’d find a way. In the meantime, we’d find her the help she needed,” Harry penned in the book, which will be released on Tuesday, January 10. “I asked her to be strong, hang on.”

Amid Meghan’s mental health crisis, the couple — who wed in May 2018 — were set to make an appearance at the Royal Albert Hall. While Harry comforted his wife, he penned that he “couldn’t entirely stop thinking like a f—king royal,” worrying that their tardiness would just cause him and Meghan more grief.

The Invictus Games cofounder suggested that the California native skip the event while he made a quick appearance. However, the “Archetypes” podcast host rejected the offer and stated she “didn’t trust herself to be home alone for even an hour with such dark feelings.” The two went on to attend the event together. At the time, Meghan was pregnant with her and Harry’s first child.

One year after the pair welcomed their son Archie in 2019, they decided to take a step back from their senior roles with the royal family. In 2020, Harry and Meghan relocated from the U.K. to California and welcomed their daughter Lilibet the following year.

Following their exit from The Firm, the Duchess of Sussex opened up on numerous occasions about her past experience with her suicidal thoughts and how she sought out help.

“I just didn’t see a solution. I would sit up at night, and I was just, like, I don’t understand how all of this is being churned out,” the former actress said in a CBS interview from March 2021. “I realized that it was all happening just because I was breathing. I was really ashamed to say it at the time and ashamed to have to admit it to Harry, especially, because I know how much loss he’s suffered. But I knew that if I didn’t say it, that I would do it. I just didn’t want to be alive anymore. And that was a very clear and real and frightening constant thought.”

Spare will be released on Tuesday, January 10.

If you or someone you know is in emotional distress or considering suicide, call the 988 Suicide & Crisis Lifeline at 988.