Property Brothers: How We've Been Restoring the 'Brady Bunch' House 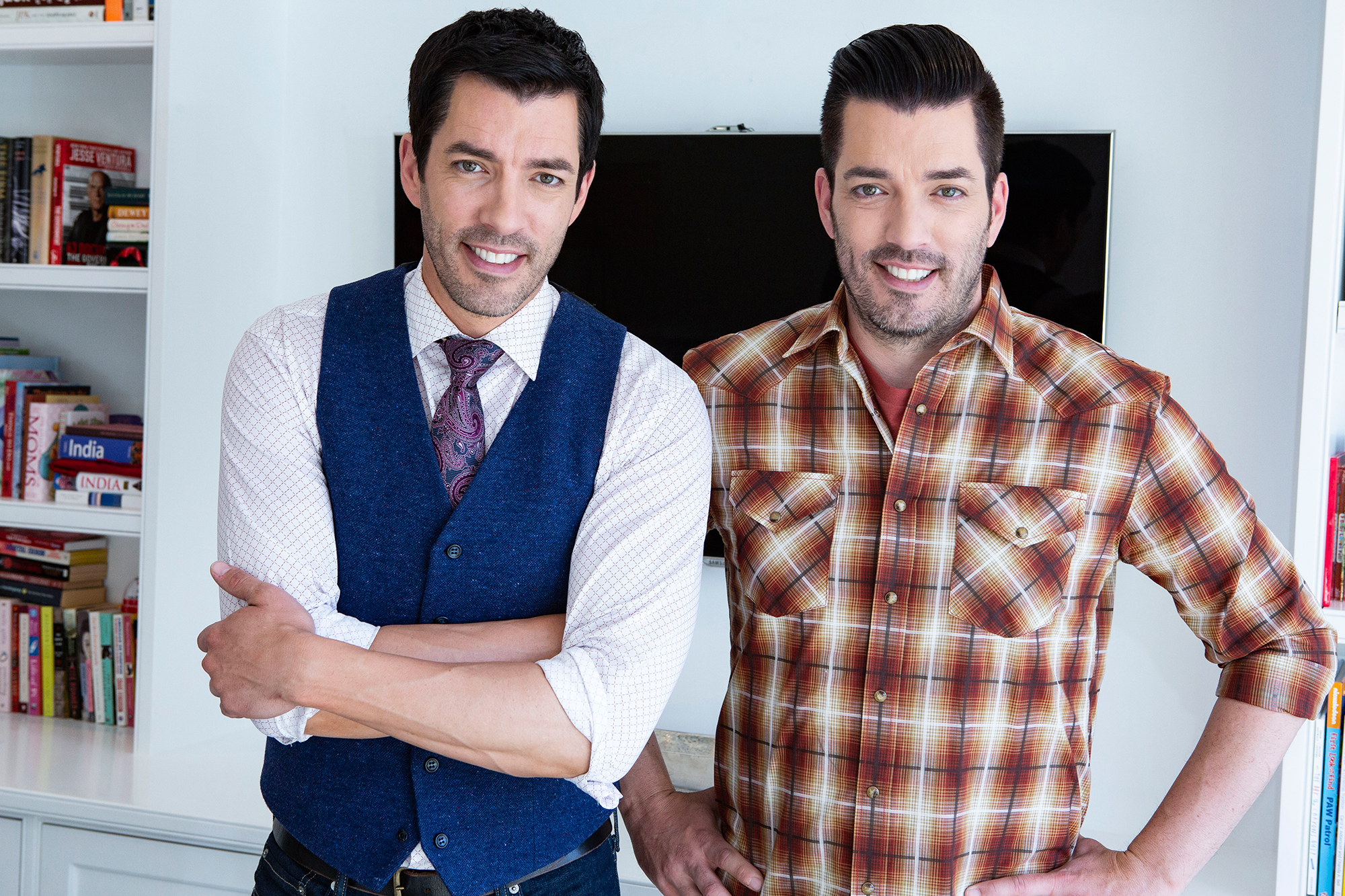 Here’s the story of a lovely … Brady house! Property Brothers stars Jonathan and Drew Scott teamed up with Maureen McCormick (Marsha Brady) and Christopher Knight (Peter Brady) of The Brady Bunch to restore the home that was used for exterior shots on the beloved sitcom. But how did the 41-year-old twins take on such a daunting task? With a lot of hard work, dedication and a little help from the show’s biggest fans.

“The house was just an exterior — nothing was shot inside. Now, we’re putting the interiors you saw on TV in the home, which was one of the most massive projects we’ve ever done,” Jonathan reveals exclusively in the new issue of Us Weekly. “We brought back the Brady cast, who are all in there swinging sledgehammers.”

Drew, for his part, gushes about the viewers who gave up their mementos for the sake of the restoration. “Trying to find all these authentic [decor] items and one-of-a-kind elements was really fun too,” he adds. “Fans have all this memorabilia from the original show and offered it up to us for free.”

Jonathan also explains the cultural significance of the home, which was featured on the series for its entire run on the small screen from 1969 to 1974. He notes, “It was mindblowing because people were just showing up on the street and taking pictures, not even knowing that we were filming, because it’s one of the most iconic homes in America.”

The house, which is located in the Studio City neighborhood of Los Angeles, was put on the market in 2018. That July, Us exclusively revealed that Miley Cyrus and Lance Bass were “both very interested in buying” the property, and the Dancing With the Stars alum, 40, announced the following month that his offer was accepted.

Plans changed days later, however, as Bass revealed that he actually lost the bid on the home. “I’m feeling heartbroken today,” he wrote on Instagram in August 2018. “There’s another Corporate Buyer (Hollywood studio) who wants the house at any cost.”

Later that week, it was revealed that HGTV successfully acquired the home for $3.5 million, almost double the original asking price, and was planning to “restore [it] to its 1970s glory.”

While the former ‘NSync member was unable to purchase the property, he was asked to be a producer on the new HGTV series, titled A Very Brady Renovation. “I am actually going to be able to work on the Brady Bunch house. The fans went to my rescue,” he told Us in September 2018. “I got totally hosed out of this deal so they convinced HGTV to let me at least produce the show. We have no idea what the show is but at least I get to put my hands in it.” 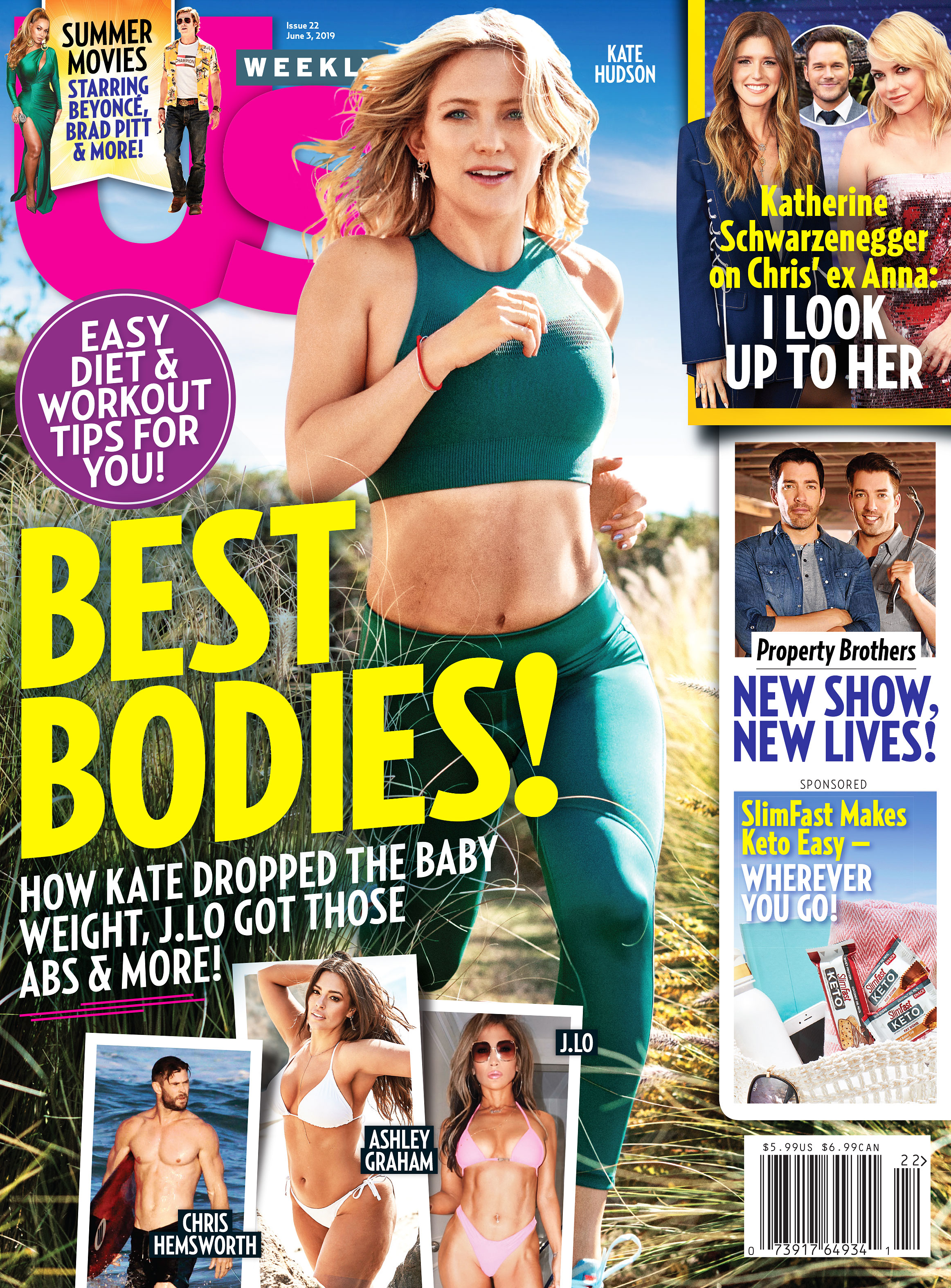 For more on Jonathan and Drew’s exciting Brady Bunch renovation, watch the video above and check out the latest issue of Us Weekly, on newsstands now.